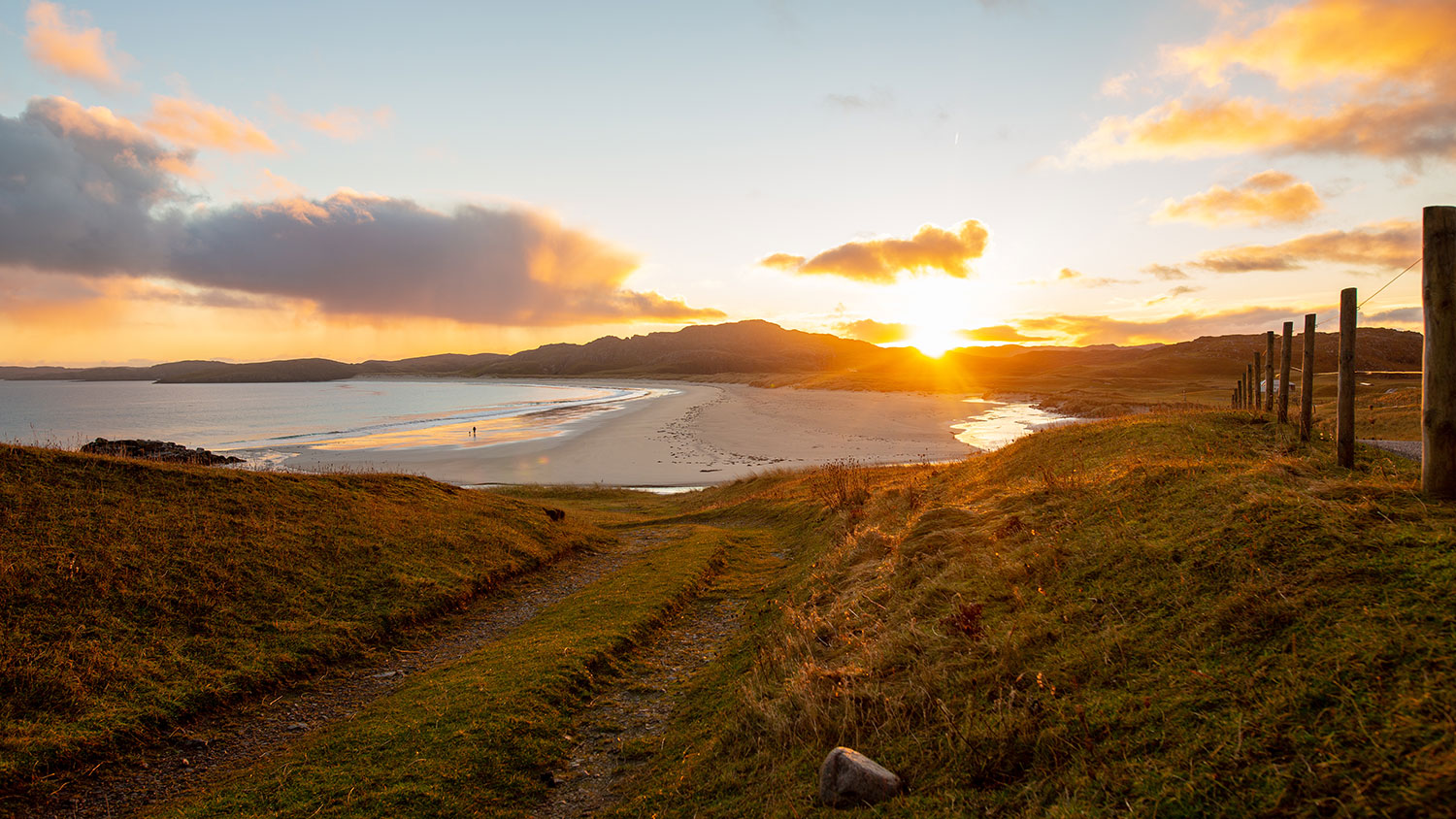 Rachael Clarke travels to the Highlands of Scotland whenever she can to soak up the rugged beauty of the area and to indulge in her hobby – landscape photography. Rachael chose to hire the Sigma 24mm f1.4 DG HSM Art lens based on the wide angle and large maximum aperture, having decided the cost of buying the lens was more than she wanted to spend. She was delighted with the results, and rightly so!

I'm a big fan of the west coast of Scotland, I go to the Highlands as often as I can. In the past few years I've been to Ardnamurchan, Wester Ross, Skye, the Isle of Harris, and the Isle of Lewis and I'll soon be travelling to the Isle of Coll. I go by myself because I like the quiet and I love the landscapes – no matter where you go, you get mountains, lochs, heather and beautiful beaches. It's a great place to go walking even if, (like me), you're not built for proper hiking. 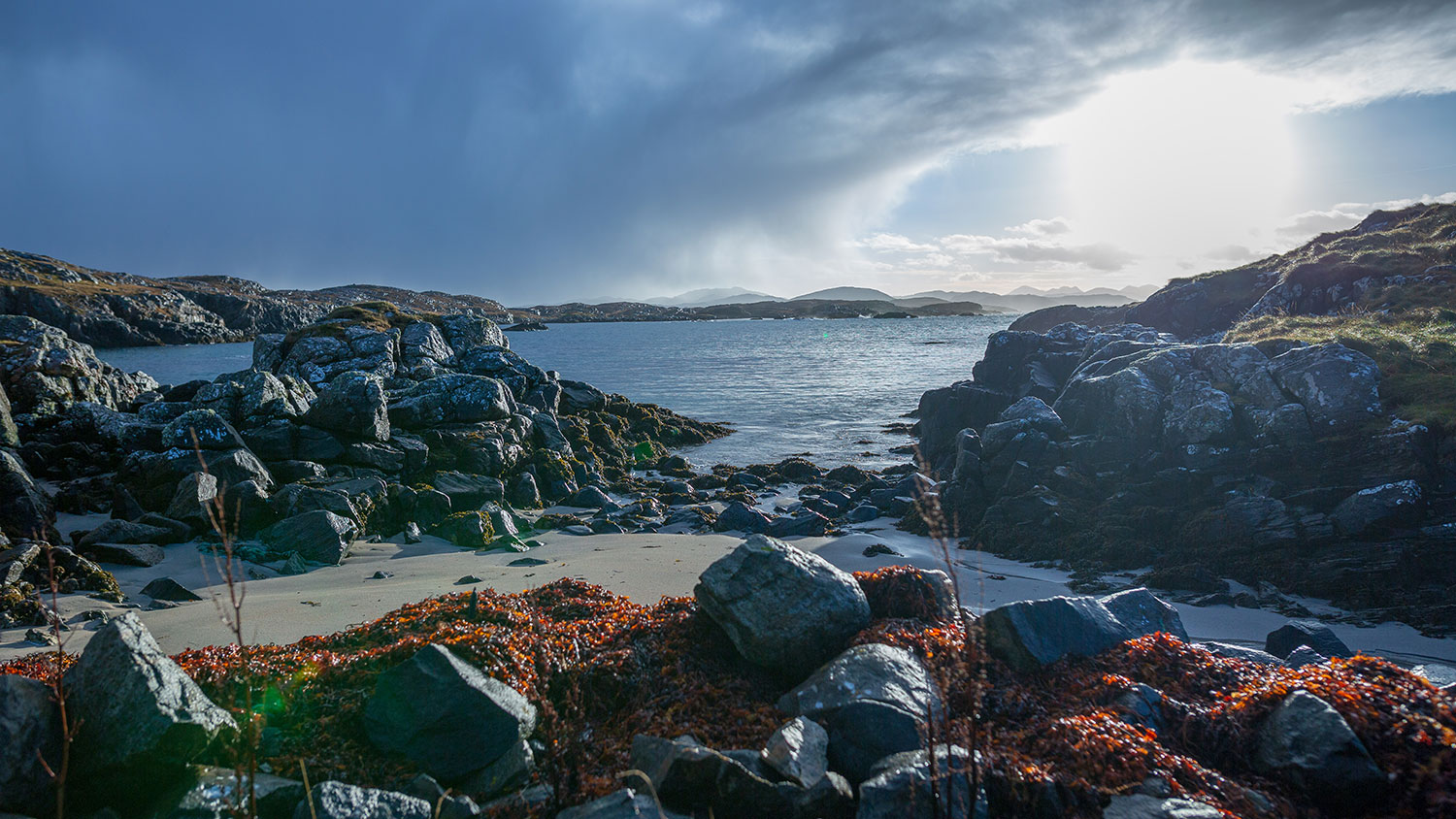 I usually drive up which is a long, long journey – it can take anywhere between 8 and 10 hours, sometimes followed by a ferry ride, but often when you go on holiday somewhere enough times, the drive itself feels like part of the holiday. There’s nothing better than coming across the first big wind farm on the Scottish borders or to Tyndrum and the Green Welly Stop, which is always packed to the brim with motorbikes. 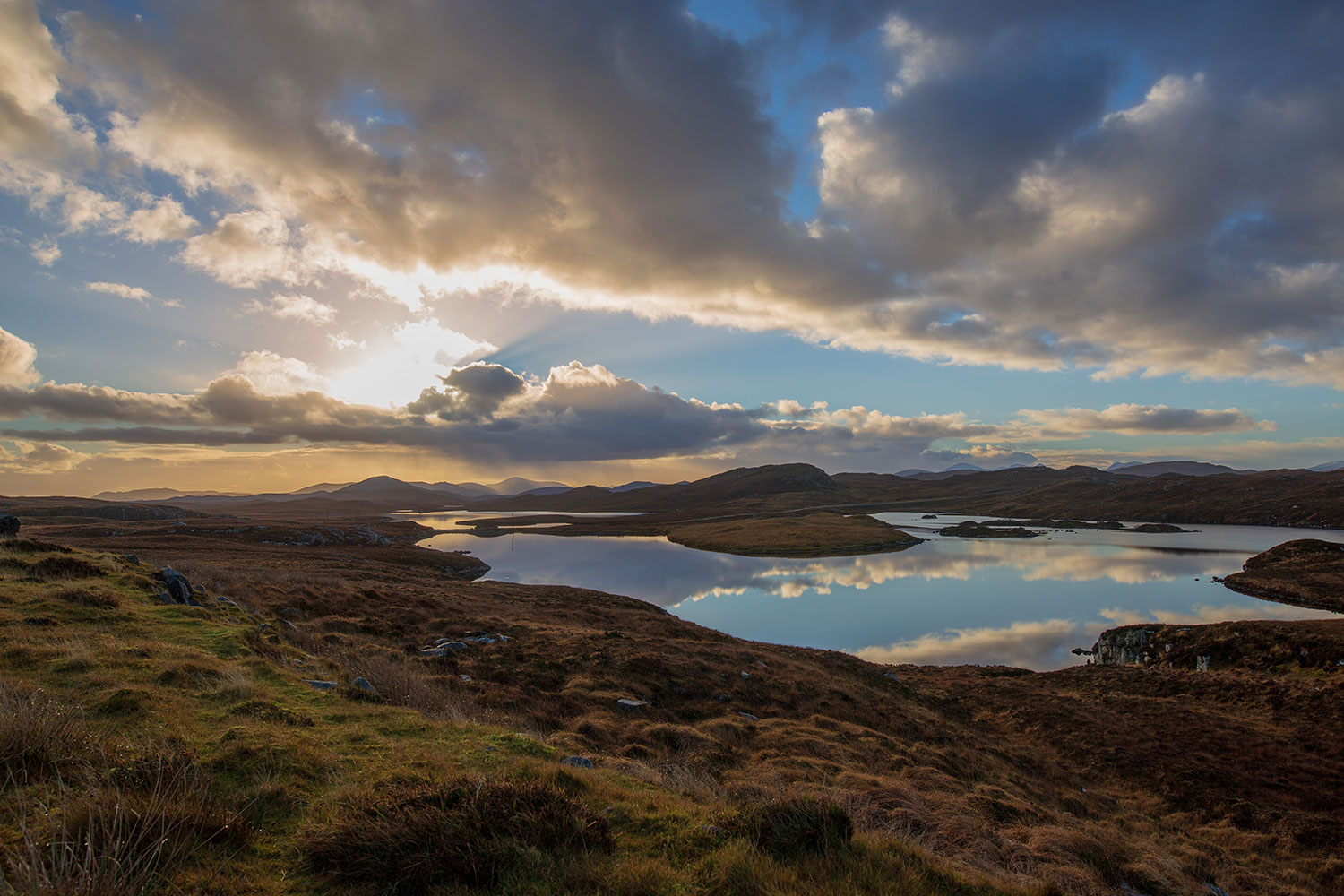 My dad was always a big photographer and when he died a couple of years ago, I got his camera – a Canon 5D Mark III. I'd been borrowing it for holidays for a few years with a standard 50mm f1.8mm and his original 1980s EF 70-210mm. I got a good few pictures with that set up and only once nearly lost it when I tumbled into a bog – which, as anyone who's been walking in the Highlands will tell you, is a near-constant risk. 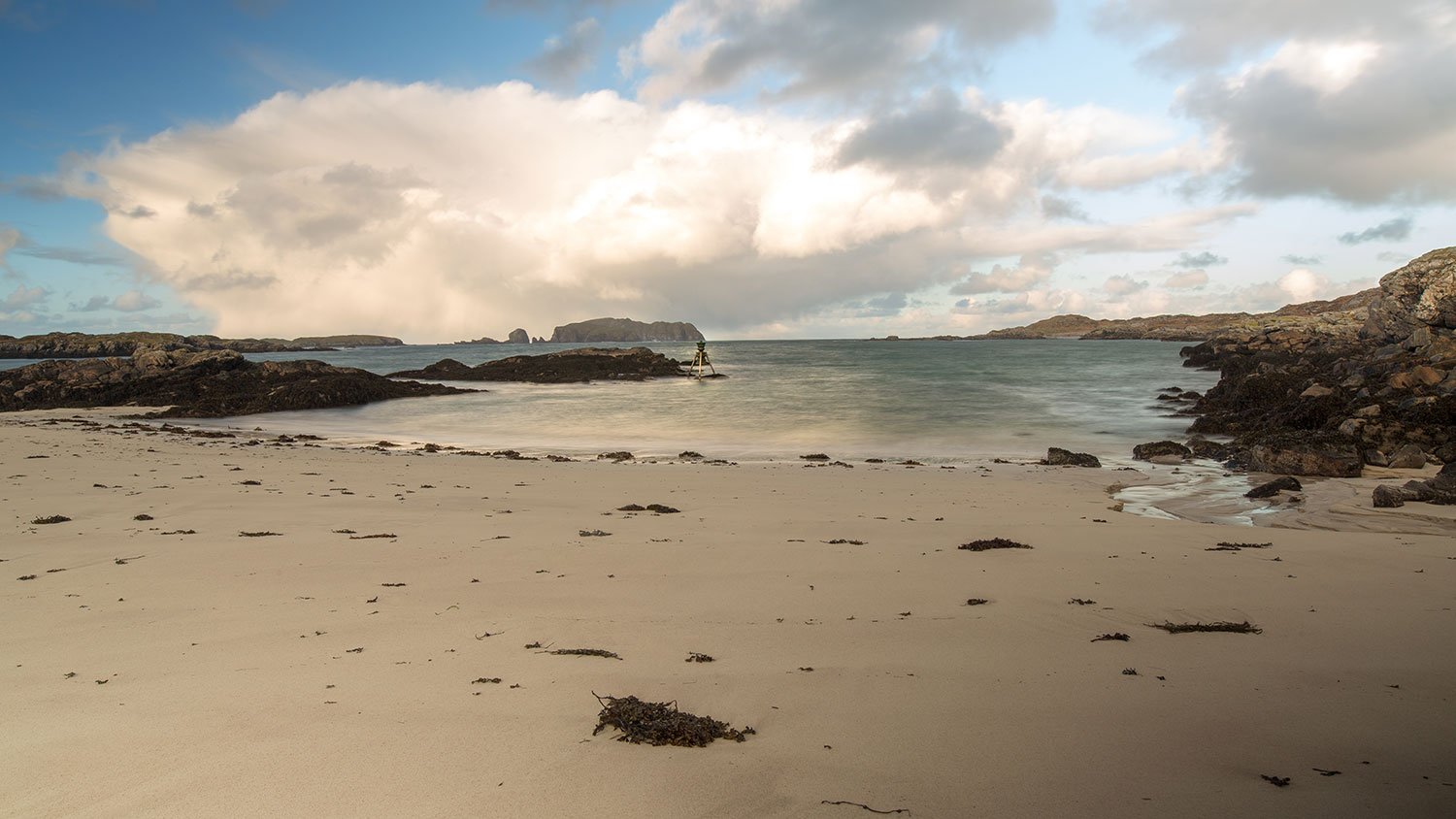 It got to November last year and I hadn't had the chance to make it to Scotland that year so I booked a week in the Isle of Lewis, I'd been thinking that the dark skies would be a great opportunity to get some photos of the Milky Way. It was the wrong time of year really; in December the core of the Milky Way is only up during the day and that far north it doesn't rise far above the horizon, but on the first night I realised in that kind of darkness, so far away from anything else, you can see everything. From dense, cloudy curves of the Galaxy to shooting stars every couple of seconds. 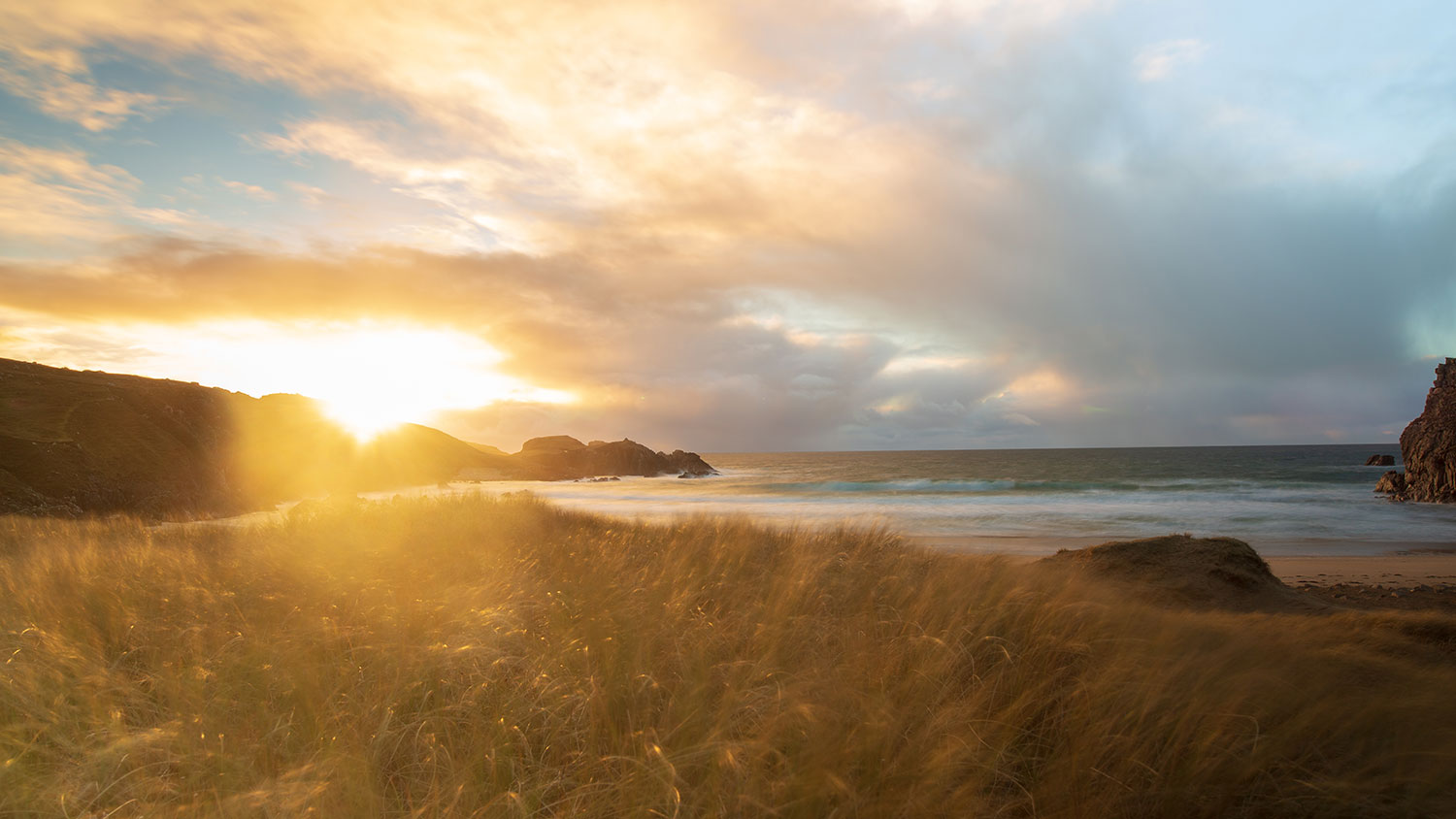 Luckily, I had spent the previous month doing my research and realised I needed a wide aperture, low f-stop lens to gather as much light as possible during the long exposures (20-30 seconds). Almost at the same time I realised that the lens I had my heart set on – a Sigma 24mm f1.4 DG HSM | Art lens, costs £600 to buy on a good day and when I added on a remote (Canon TC-80N3) and a variable neutral density filter (Tiffen 77mm) to enable long exposures in the daylight on the beaches, my holiday had pretty much doubled in price. Given I had no experience of this type of photography (and no idea whether I'd be any good at it!), I was delighted to stumble across Hireacamera. The kit was affordable, and God, when I got back, I was so pleased with the results. 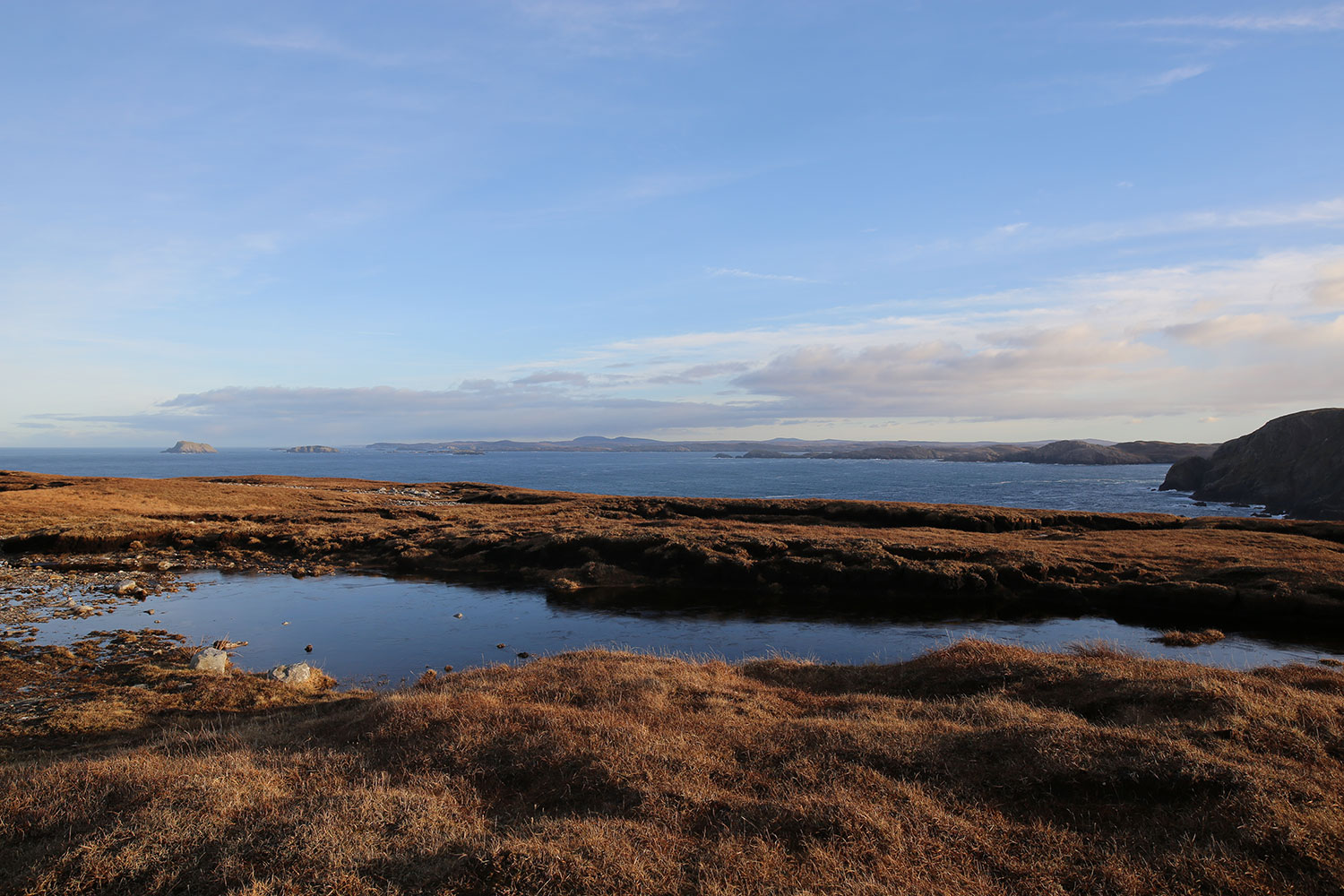 The lens has minimal distortion and the autofocus was a god-send for deep, daytime shots. At the same time, it took in so much light from the dark sky I had to turn the ISO way down. It took me a while to get the hang of the remote but that's just because I tried to use it in the dark whilst stoically refusing to read the instructions. I'd never used an ND filter before but loved the results. 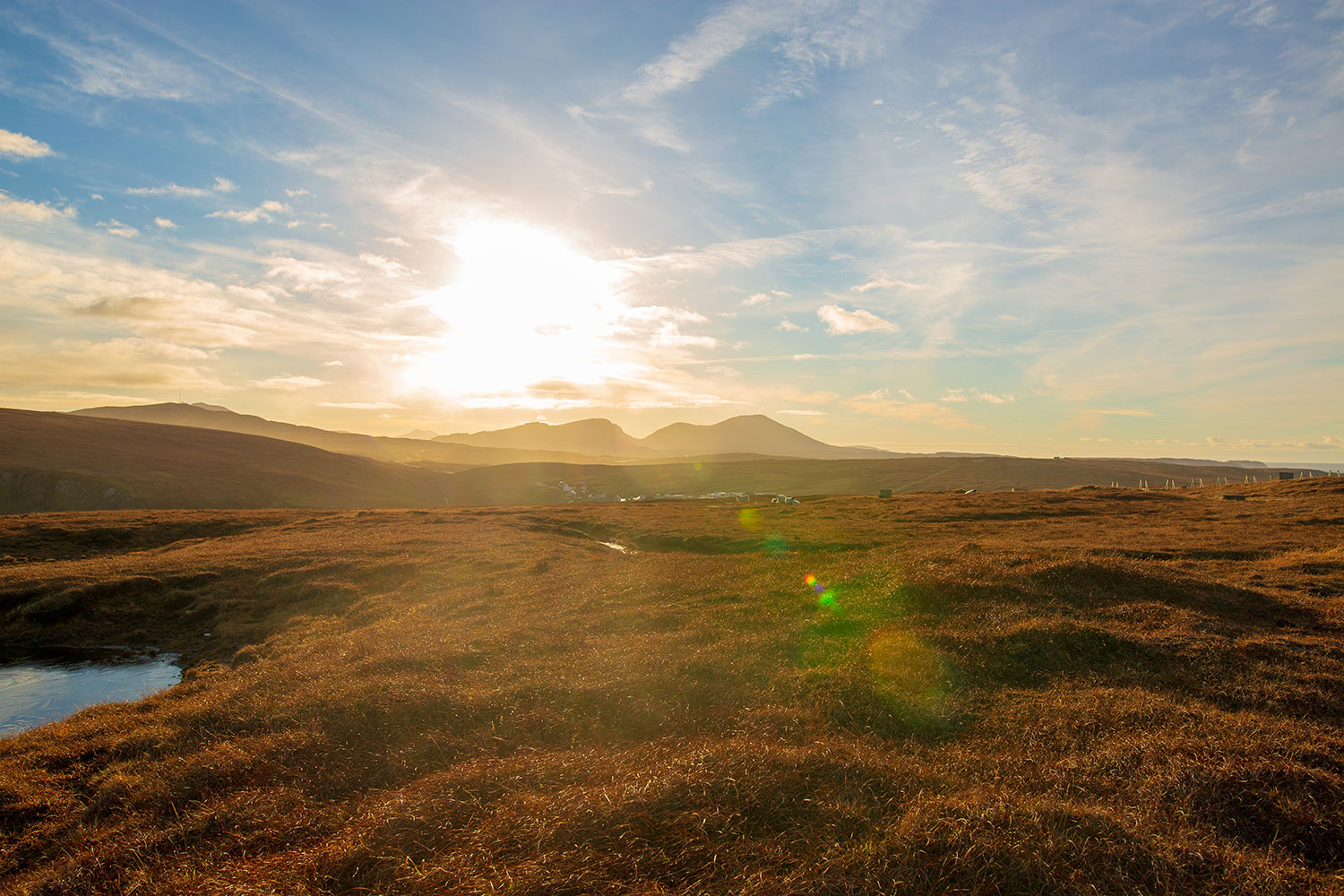 I’ve had lots of compliments on the pictures (even though I thought the stars needed some work) – so much so I went for pretty much the same set-up when I went back to the Hebrides in May 2019... 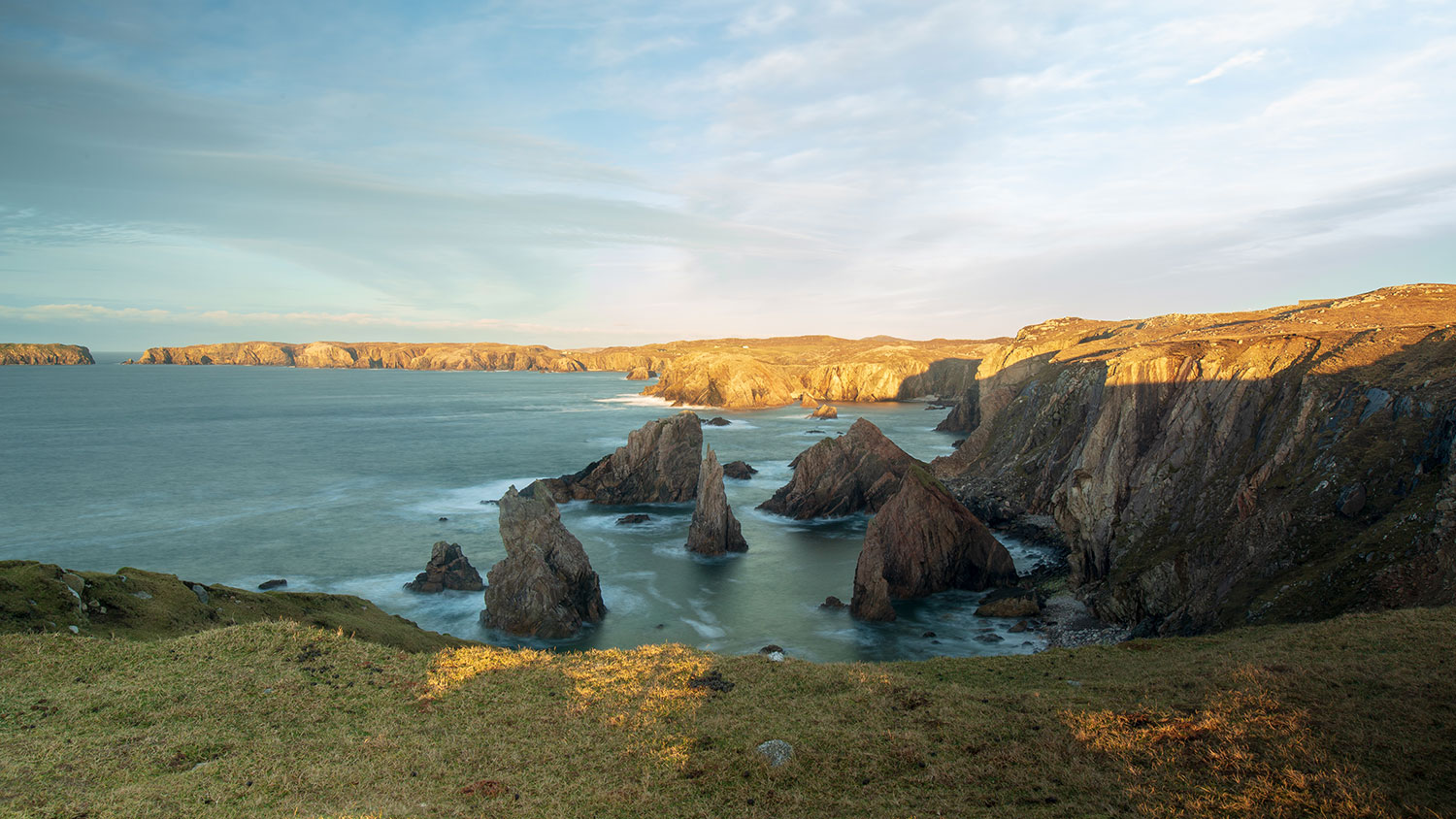 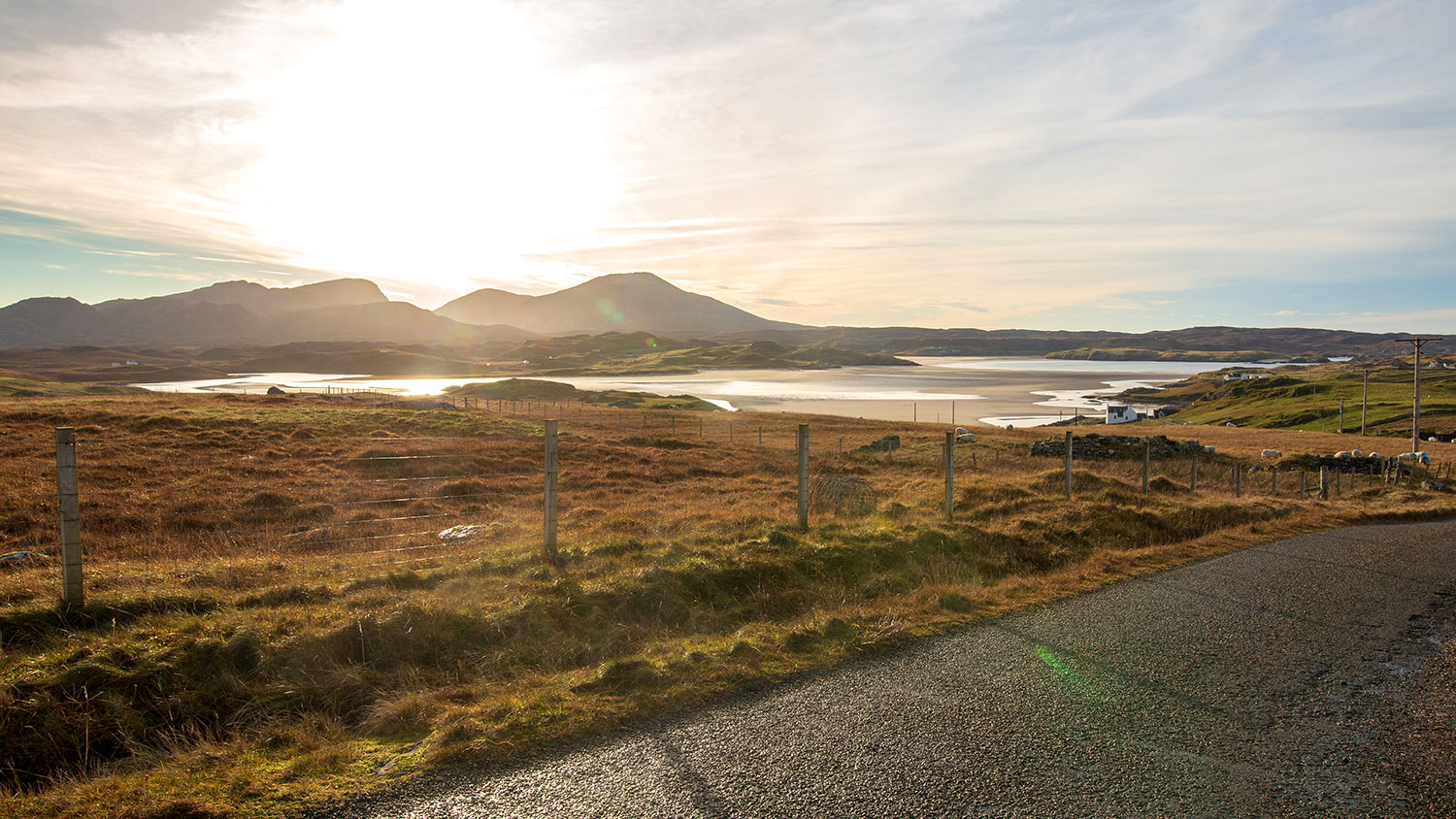 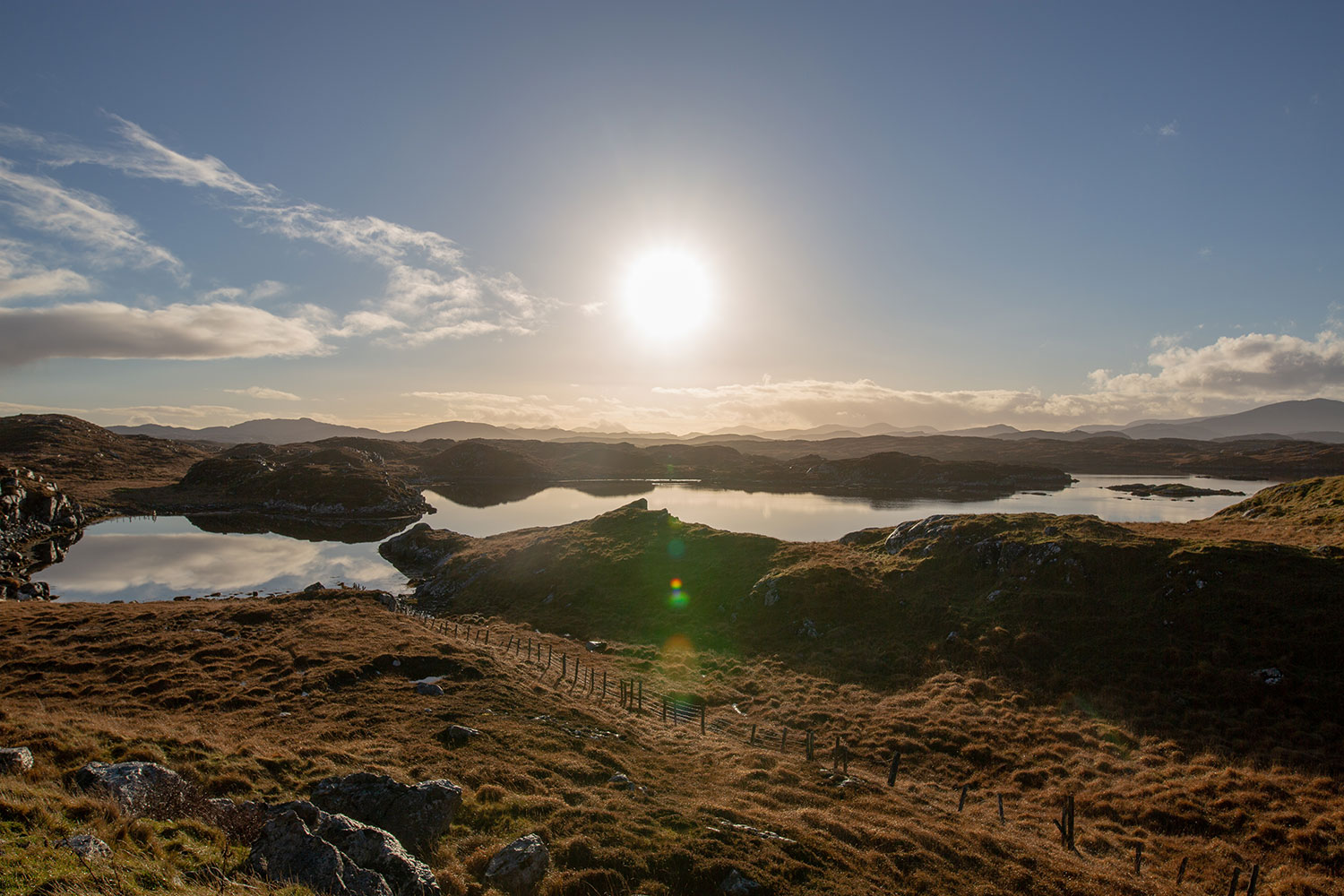 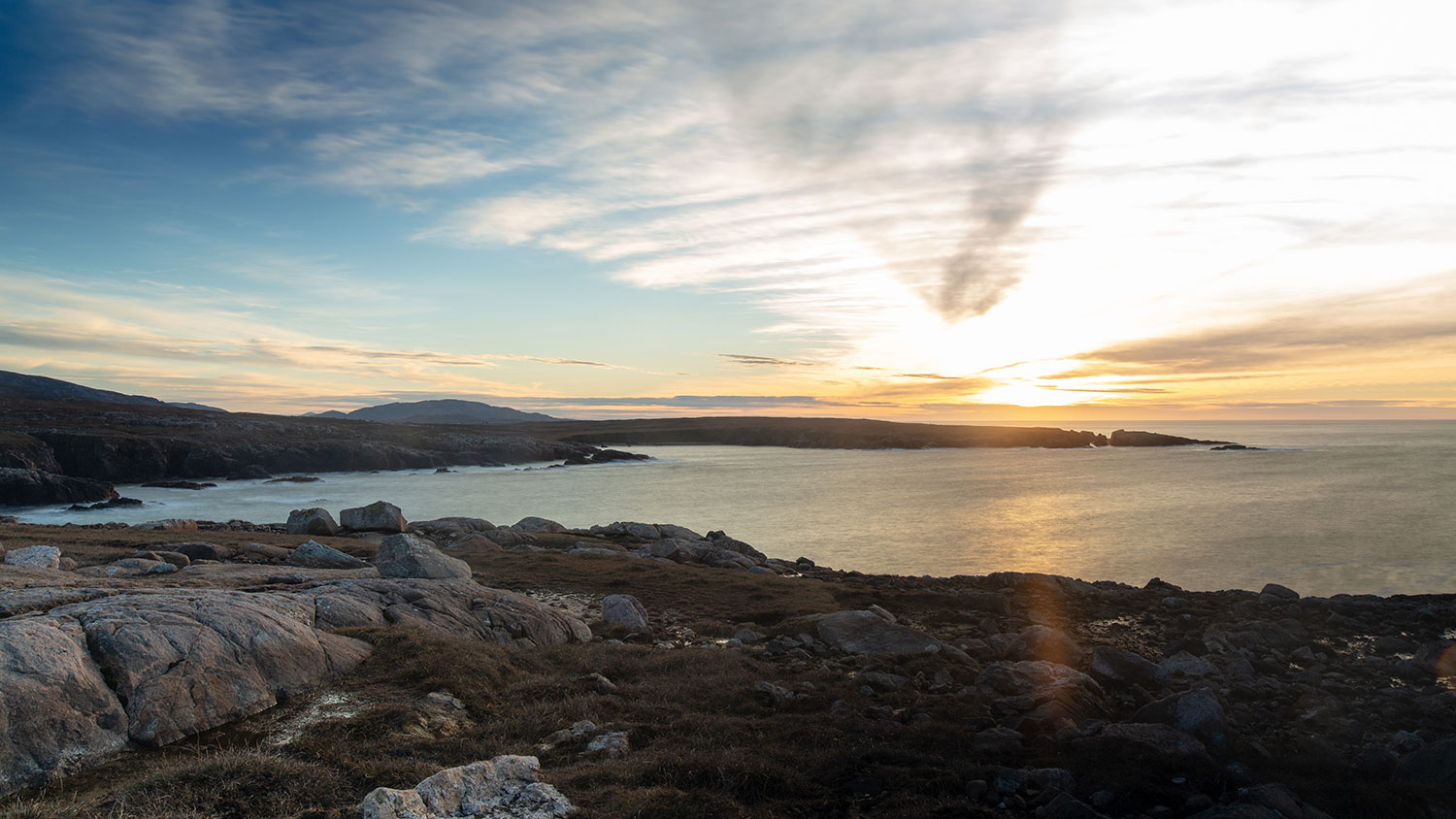 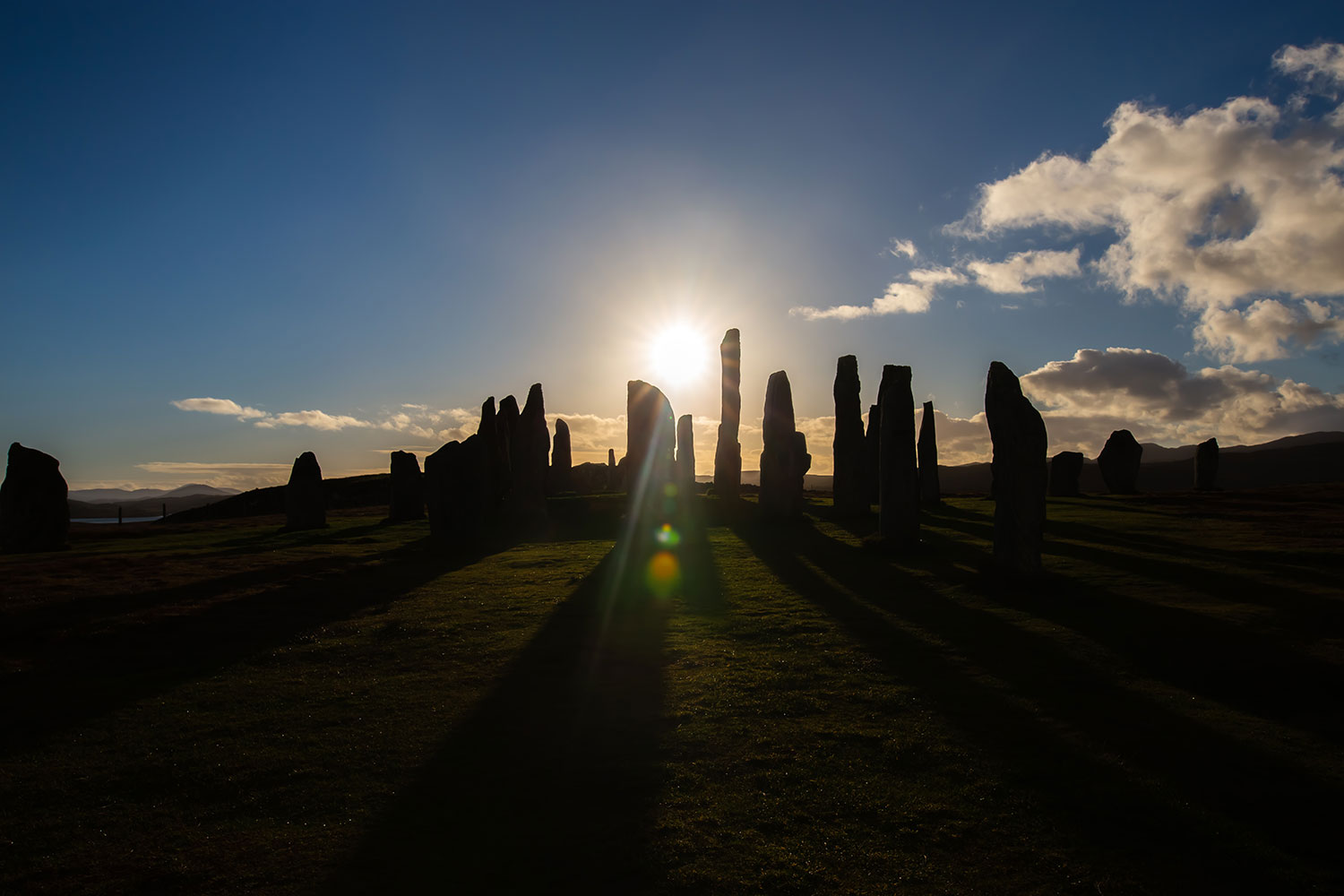 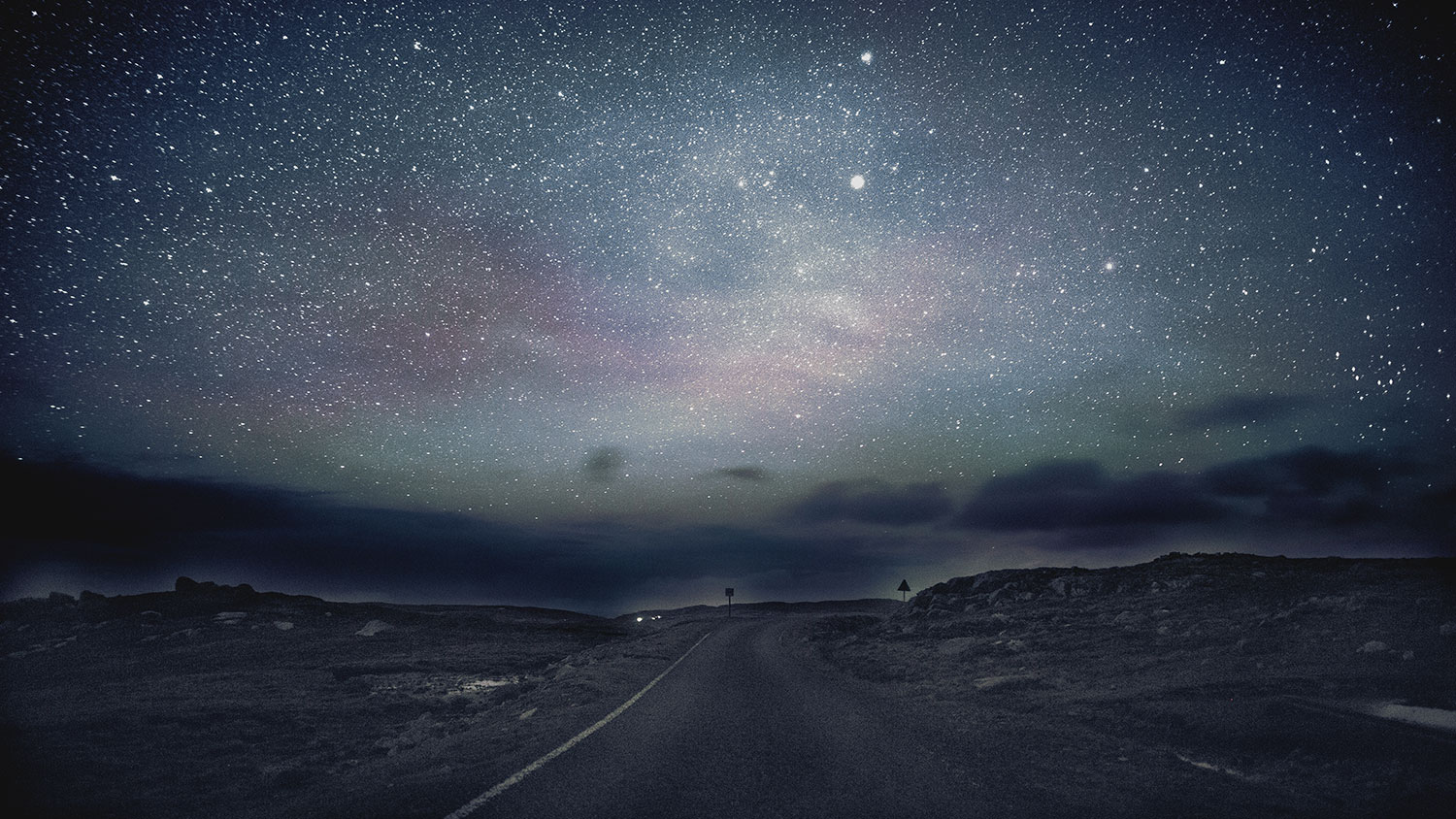 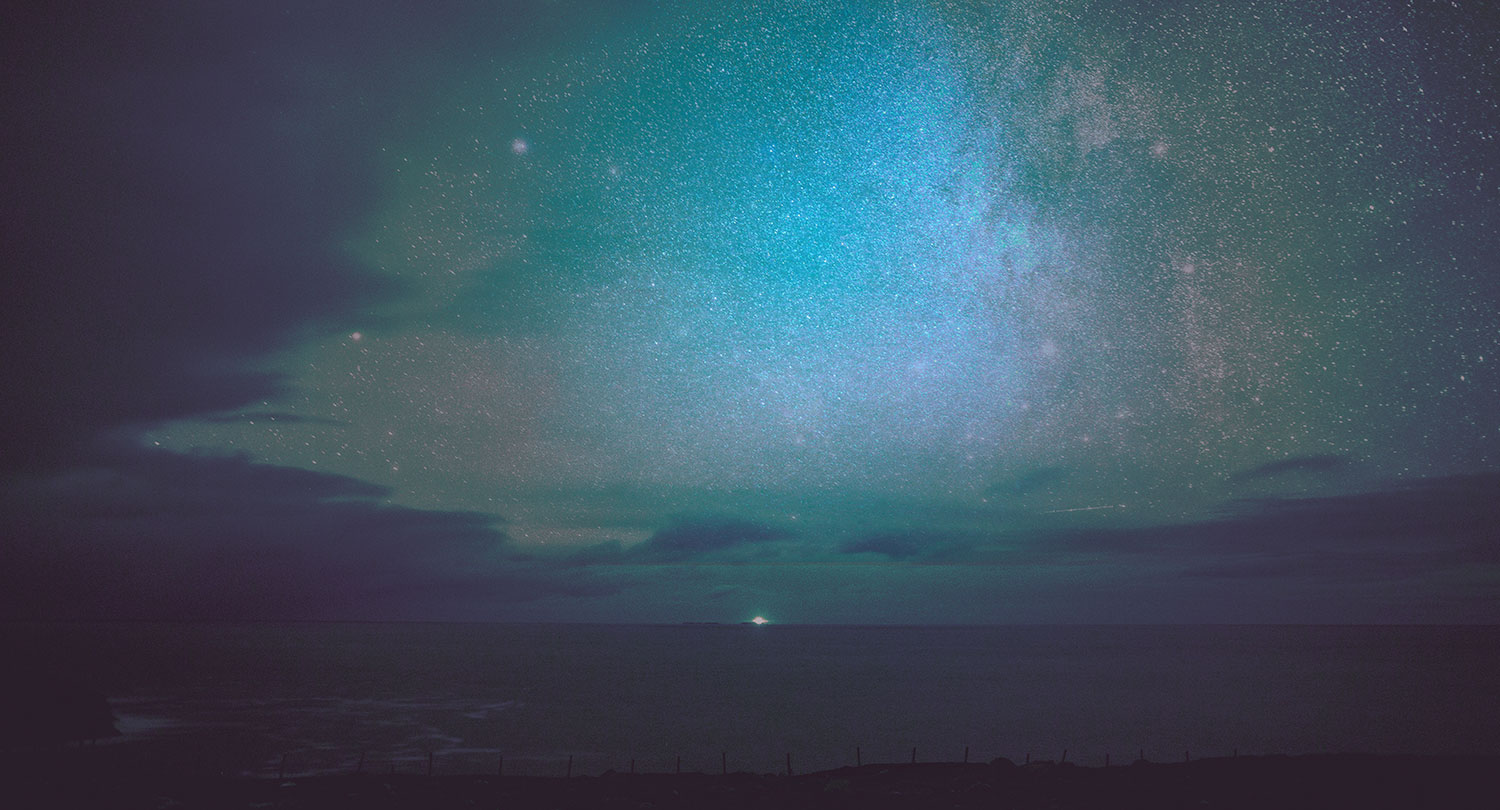 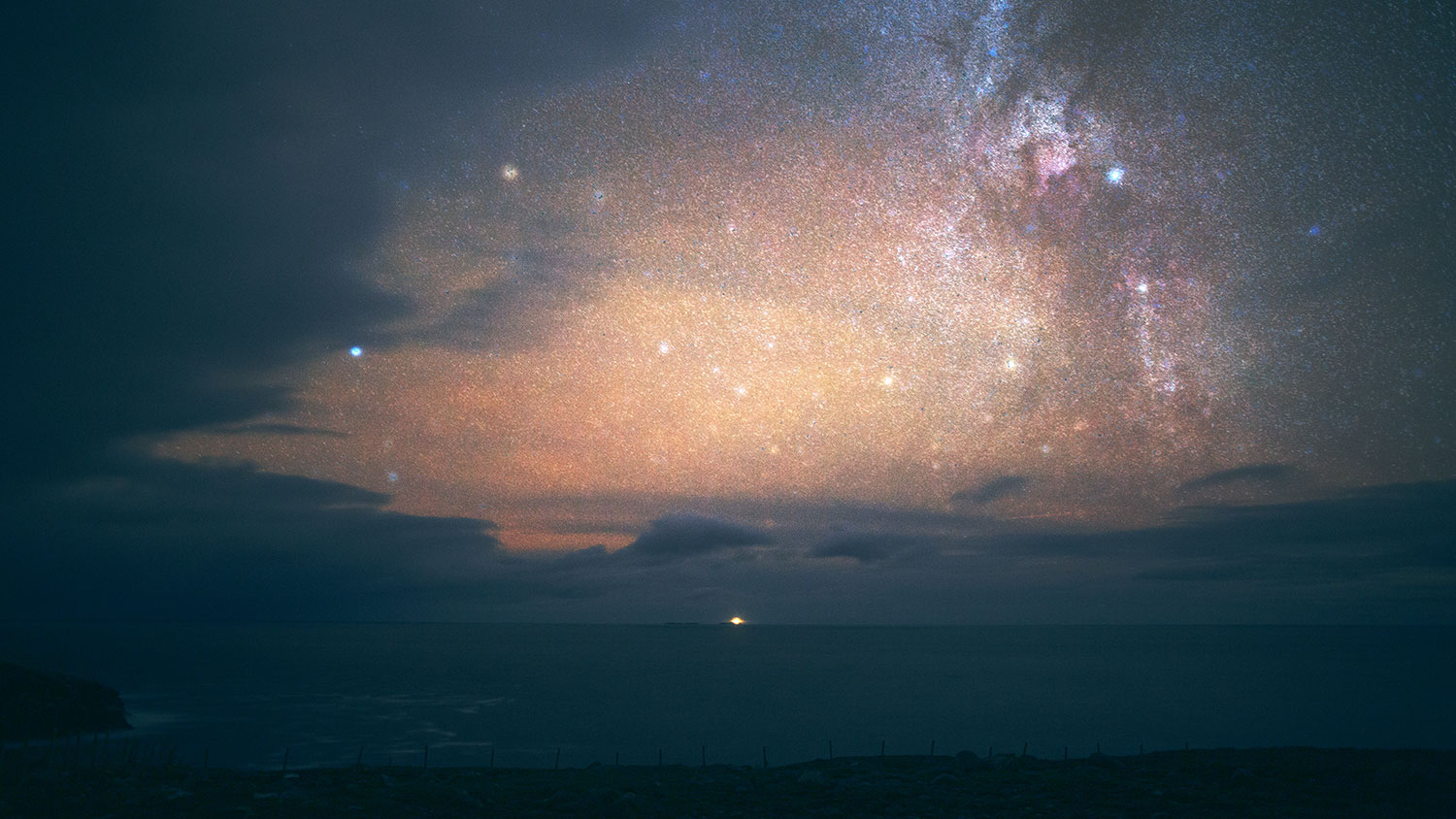 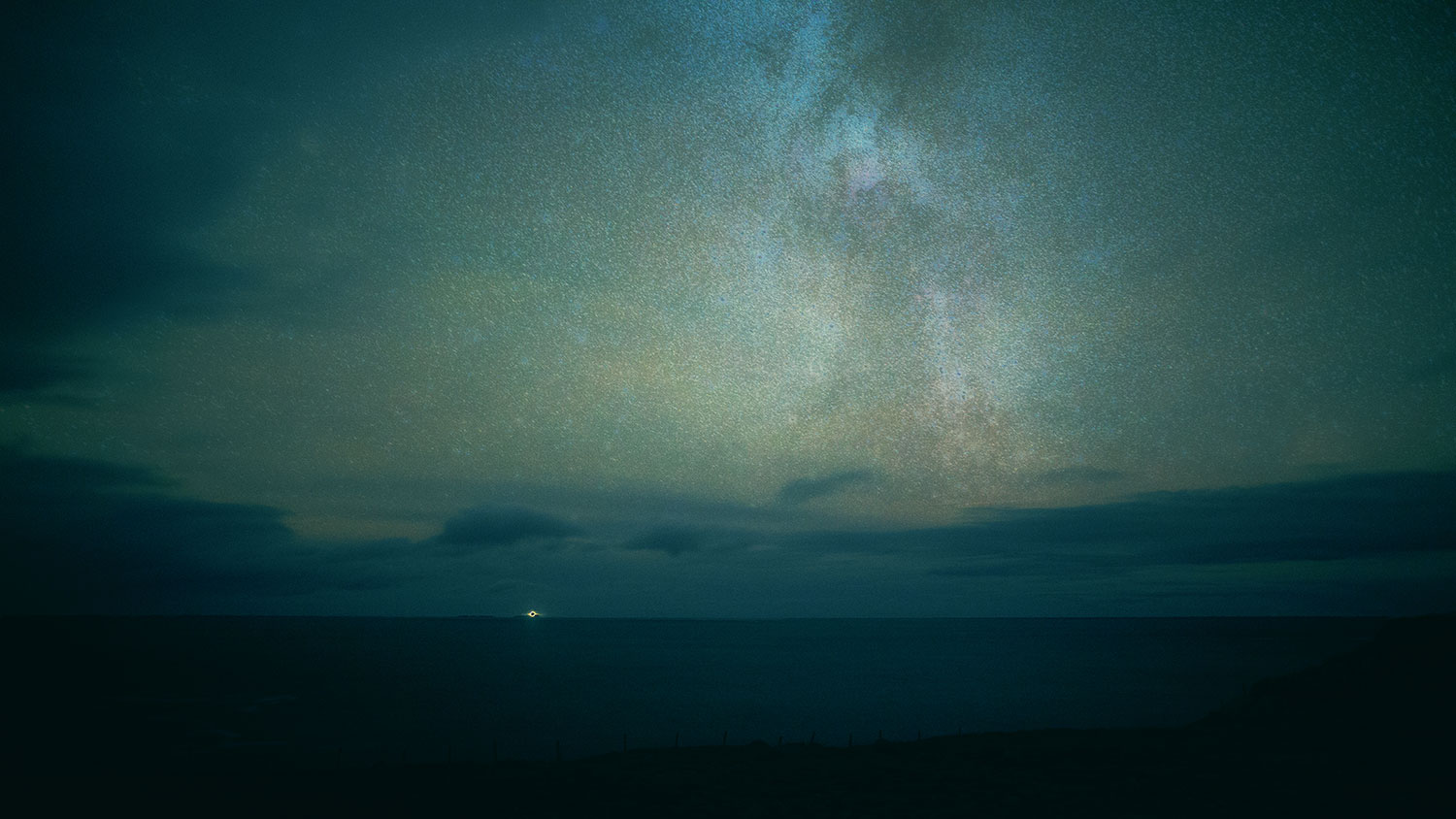 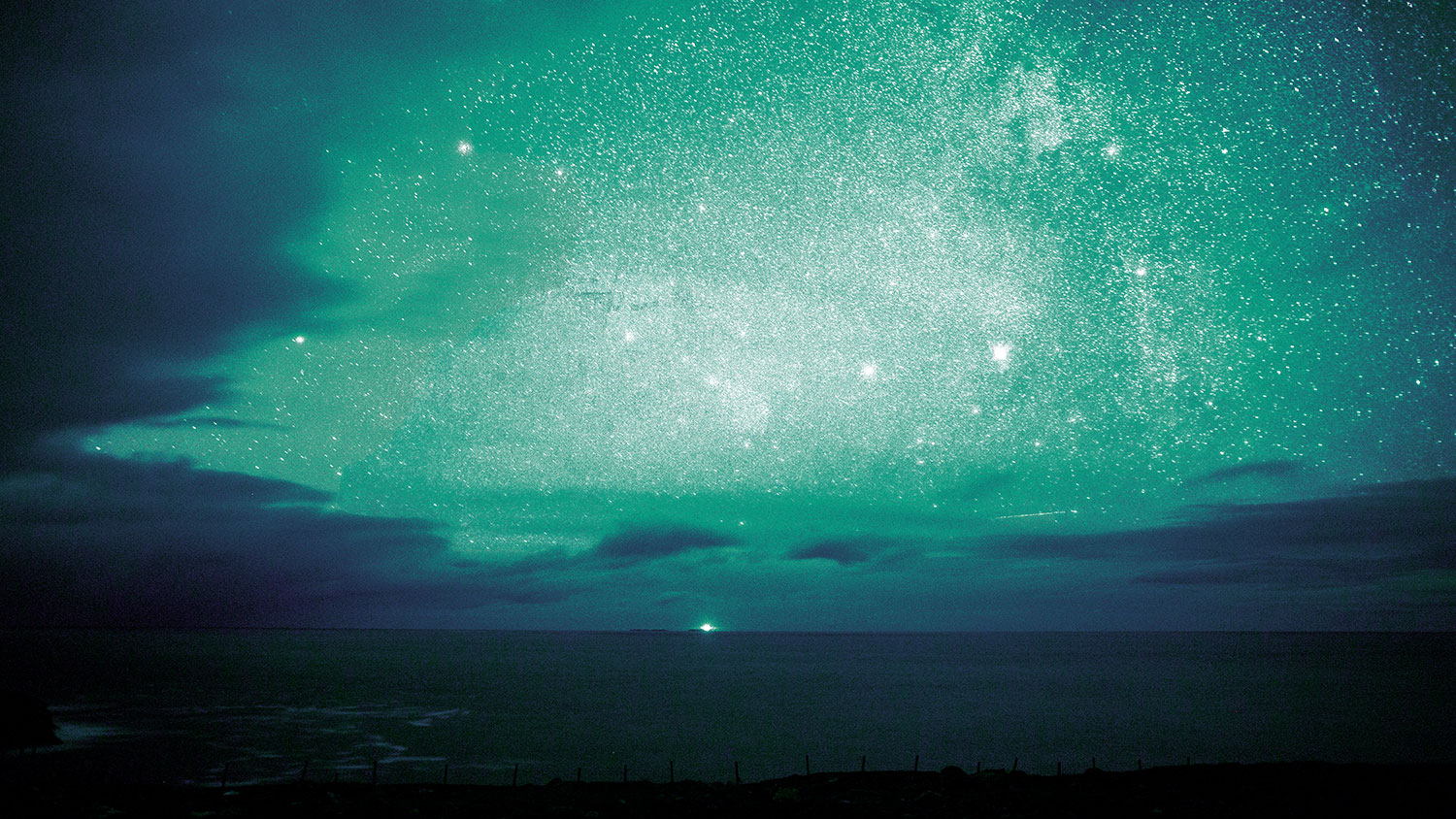 Well we’re not surprised to hear about the compliments – what an inspiring set of images.

We very much look forward to seeing the results from Rachael’s second trip, the link will be posted here as soon as it goes live, so stay tuned!