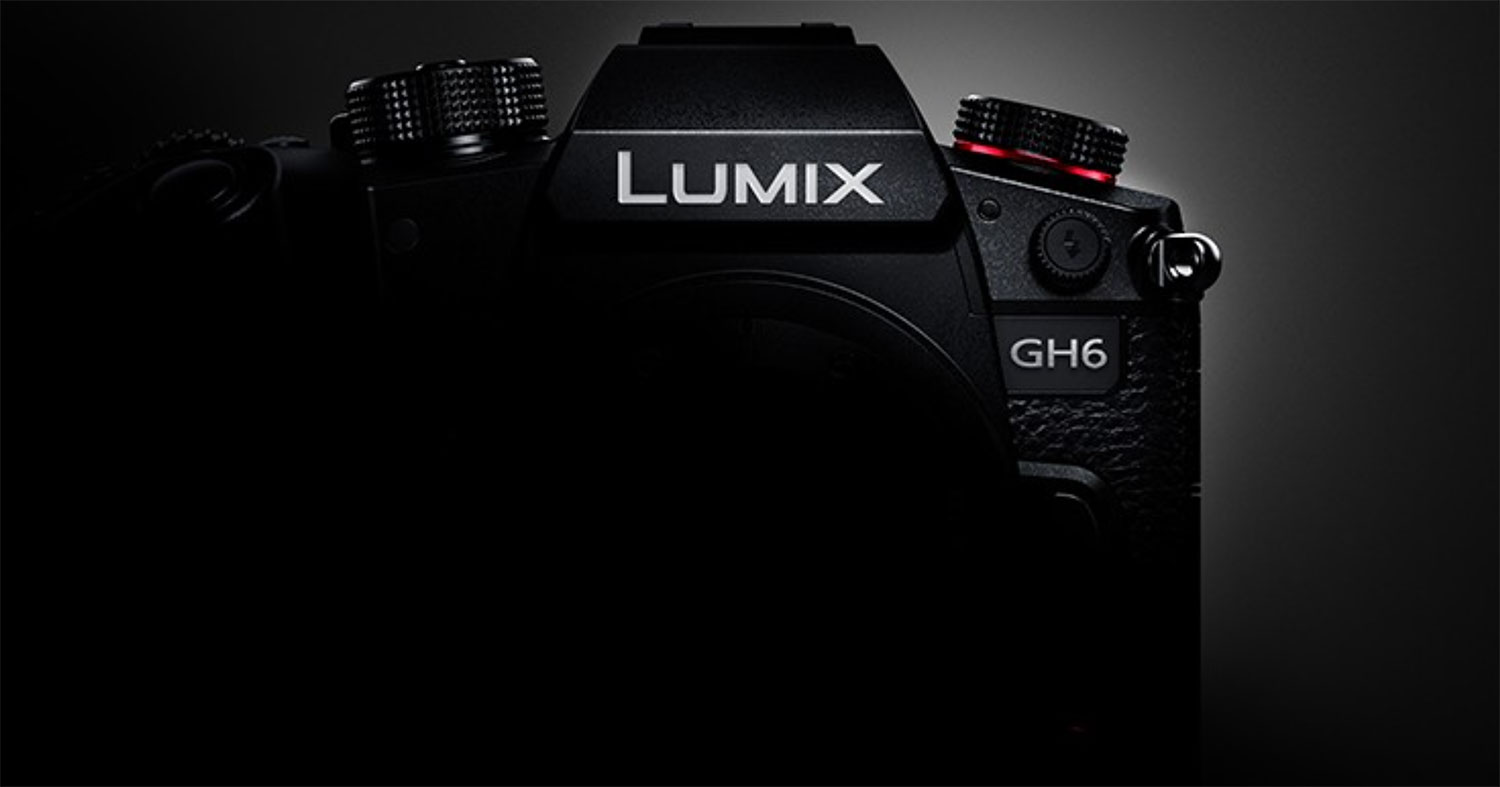 Osaka, Japan – Panasonic Corporation today has announced the development of the LUMIX GH6 that combines the new Micro Four Thirds sensor and a new image processor. This latest flagship model of the LUMIX G Series of Micro Four Thirds mirrorless cameras will be commercialised and released to the global market by the end of 2021.

After establishing the LUMIX brand in 2001, Panasonic introduced the world’s first digital single lens mirrorless camera in 2008. Ever since then, it has produced a host of innovative cameras and interchangeable lenses by taking advantage of the outstanding mobility and high video performance which are unique to the mirrorless camera system. These cameras and lenses were originally used for photography but have also been used for film creation. As a result of 20 years of contribution to the imaging culture, LUMIX cameras and lenses have gained a solid reputation from the wide-ranging users including professional photographers and film creators.

With the growing needs of video streaming, creators are more discerning about the quality and uniqueness of the video contents they provide. High resolution, wide dynamic range, realistic texture, impressive effects like slow motion, flexible shooting angles made possible with small camera size – all of these are essential to meet the creators’ expectations.

To accommodate such needs, Panasonic is developing the new LUMIX GH6 that further enhances the flexibility of video creation. It is absolutely the flagship of the LUMIX G Series and the latest model of the GH line, which is renowned for its stunning mobility and innovative video performance. Combining the newly developed Micro Four Thirds image sensor that boasts high-speed signal readout and Venus Engine image processor, the new GH6 realizes advanced video expression.

While the LUMIX G Series based on the Micro Four Thirds standard boasts high mobility, the LUMIX S Series offers high descriptive performance made possible with a full-frame sensor. Along with these two series, Panasonic is committed to addressing further to provide maximum product value as a tool for photography/videography for the users to unleash their creativity and challenging the ever-changing photo/video culture in today's new digital era.