Our Highlights from Photokina 2018 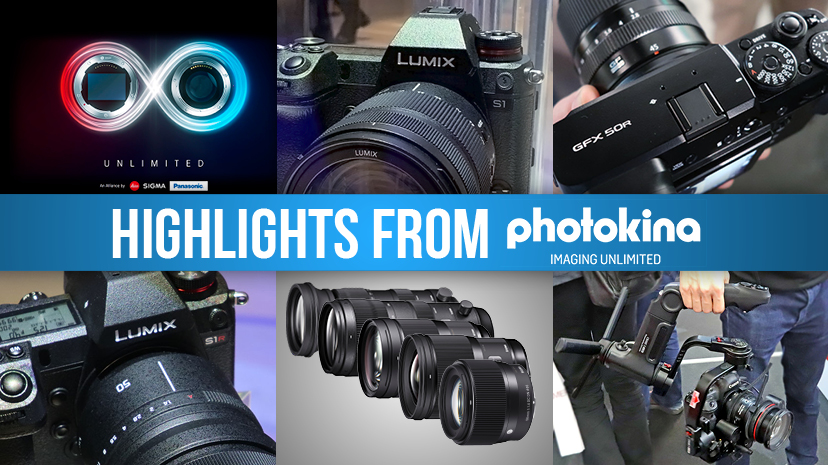 With Photokina’s plans to have the next show in May 2019 before settling back to its usual annual schedule, you could have been forgiven for expecting this to be a quiet one, but this couldn’t have been further from the truth. There were some real game-changing announcements this year that are set to really shake up the industry, here are the highlights. 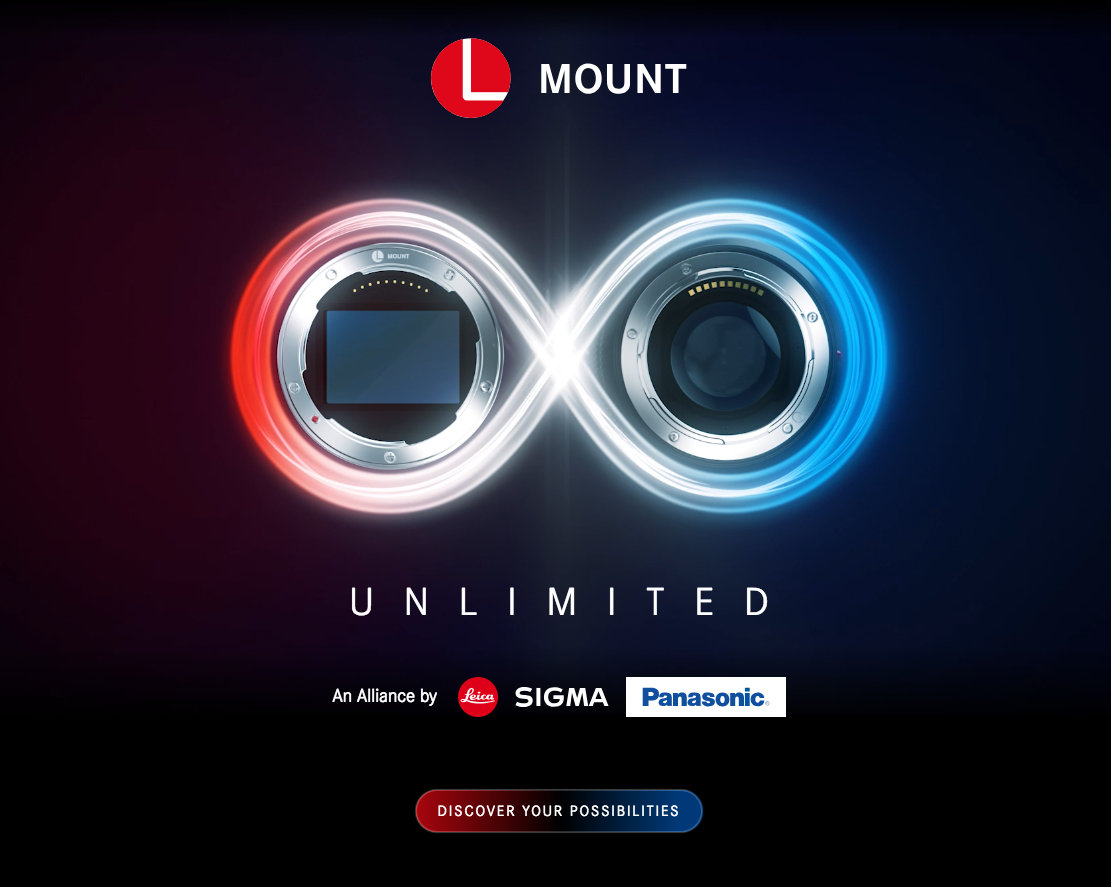 The ‘L-Mount Alliance’ is a previously unparalleled form of collaboration that will particularly benefit the customers of all three partners. The collaboration enables Panasonic and Sigma to make use of the L-Mount standard developed by Leica for their own developments and to offer both cameras and lenses utilising this lens mount. LEARN MORE. 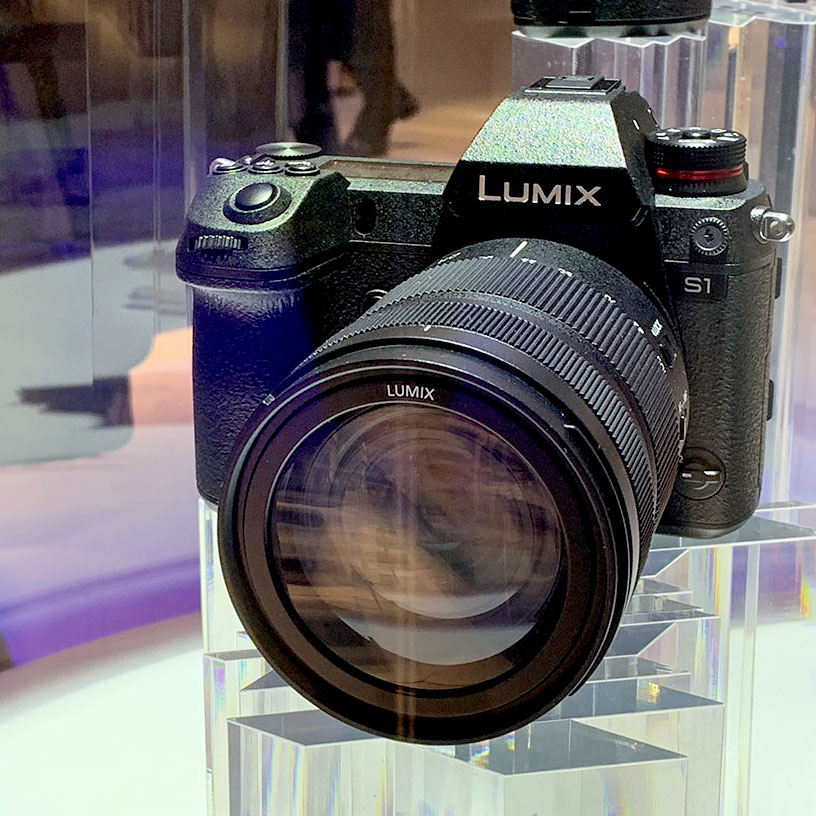 ZEISS revealed the ZX1, a full-frame mirrorless camera with built in Adobe Lightroom 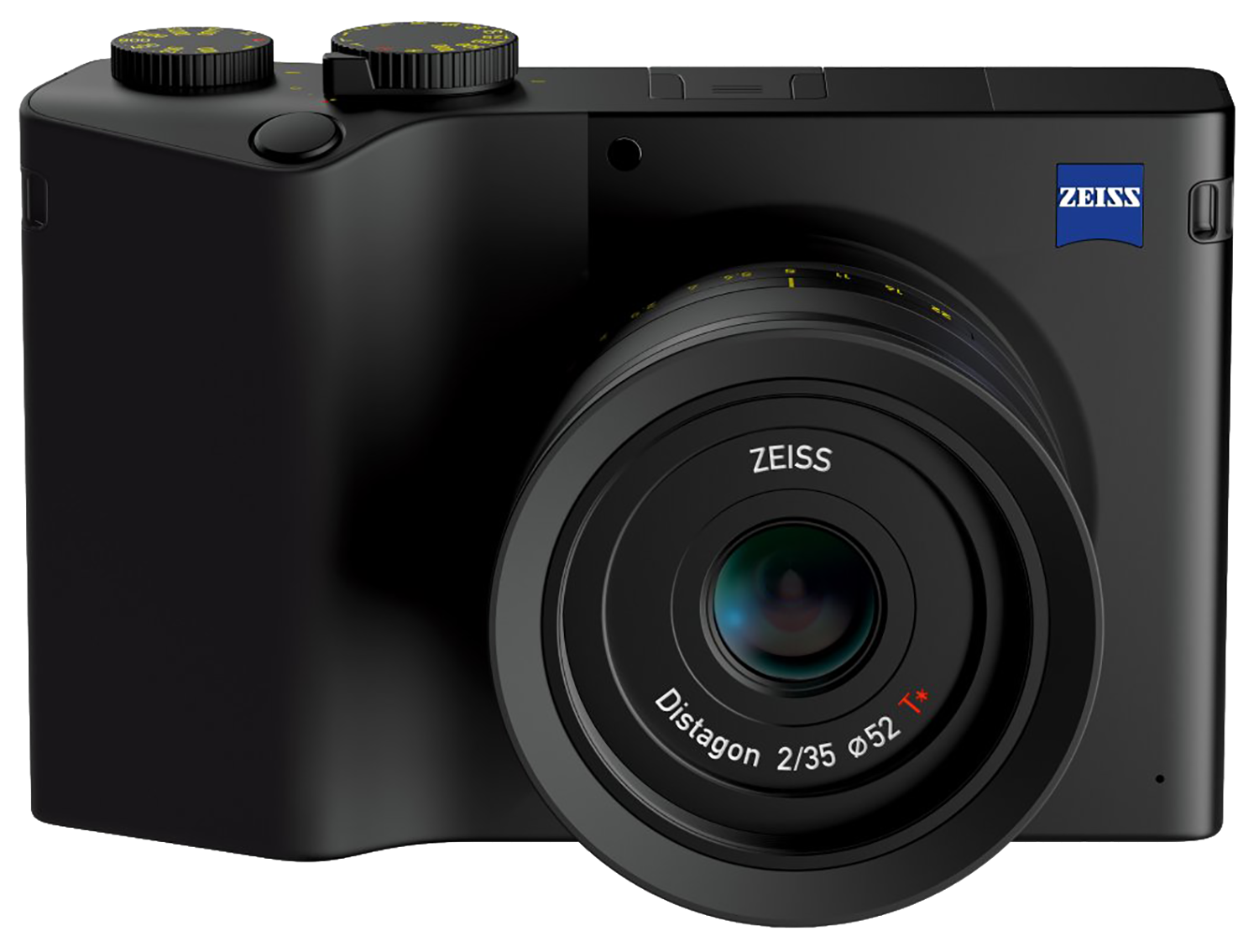 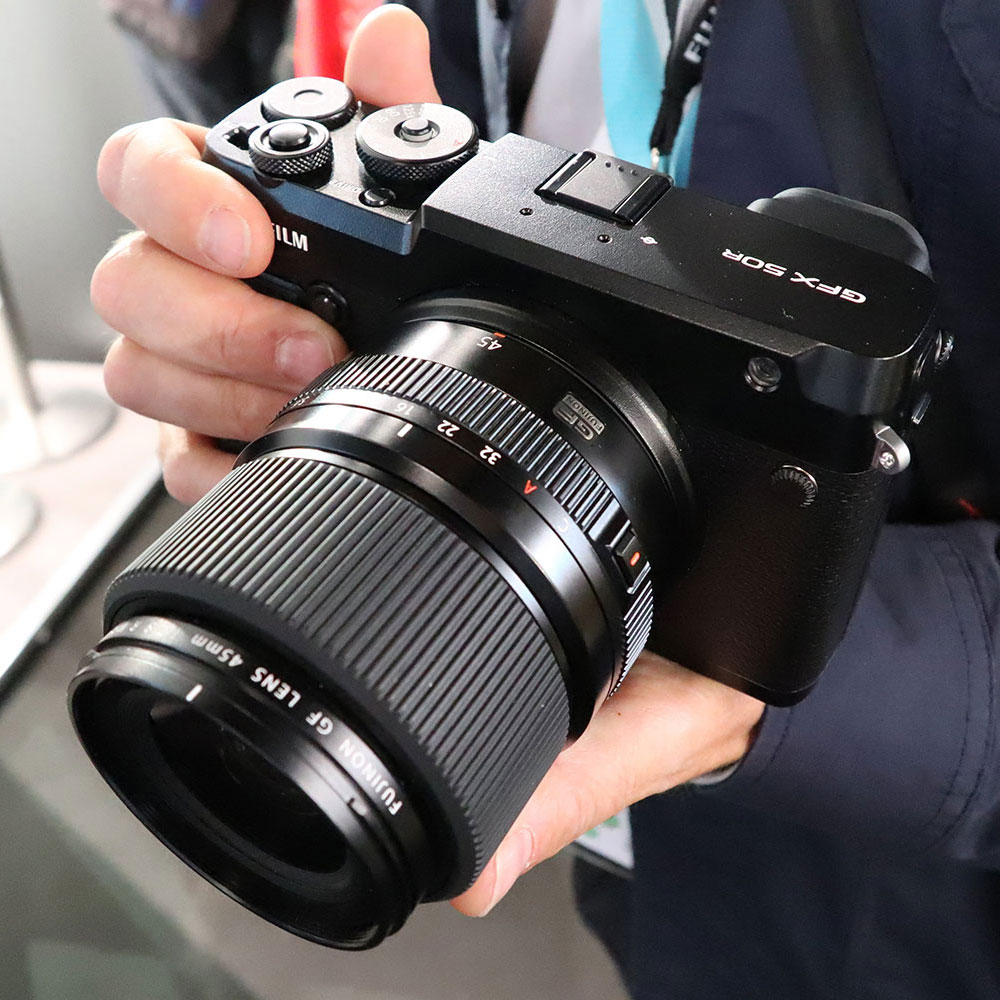 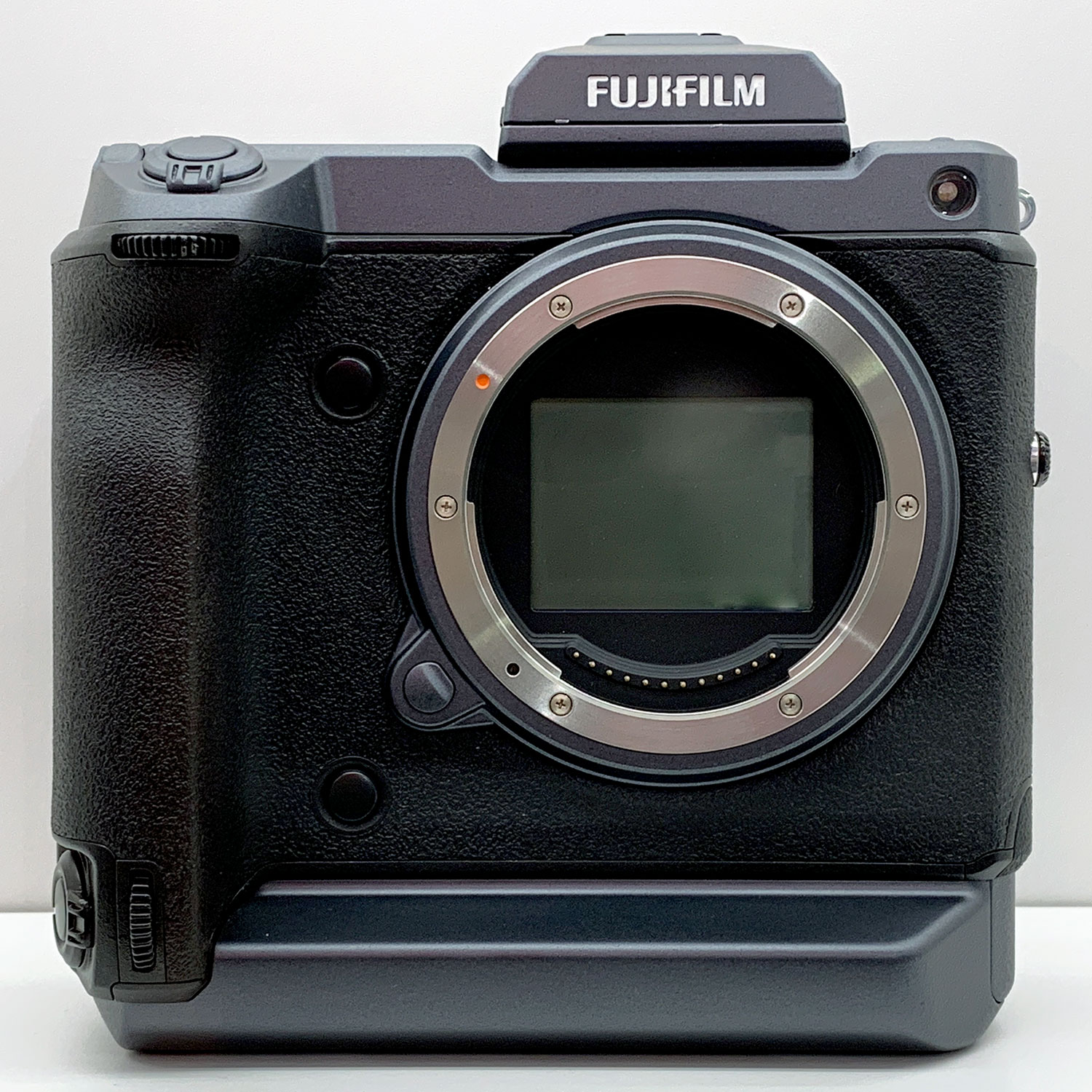 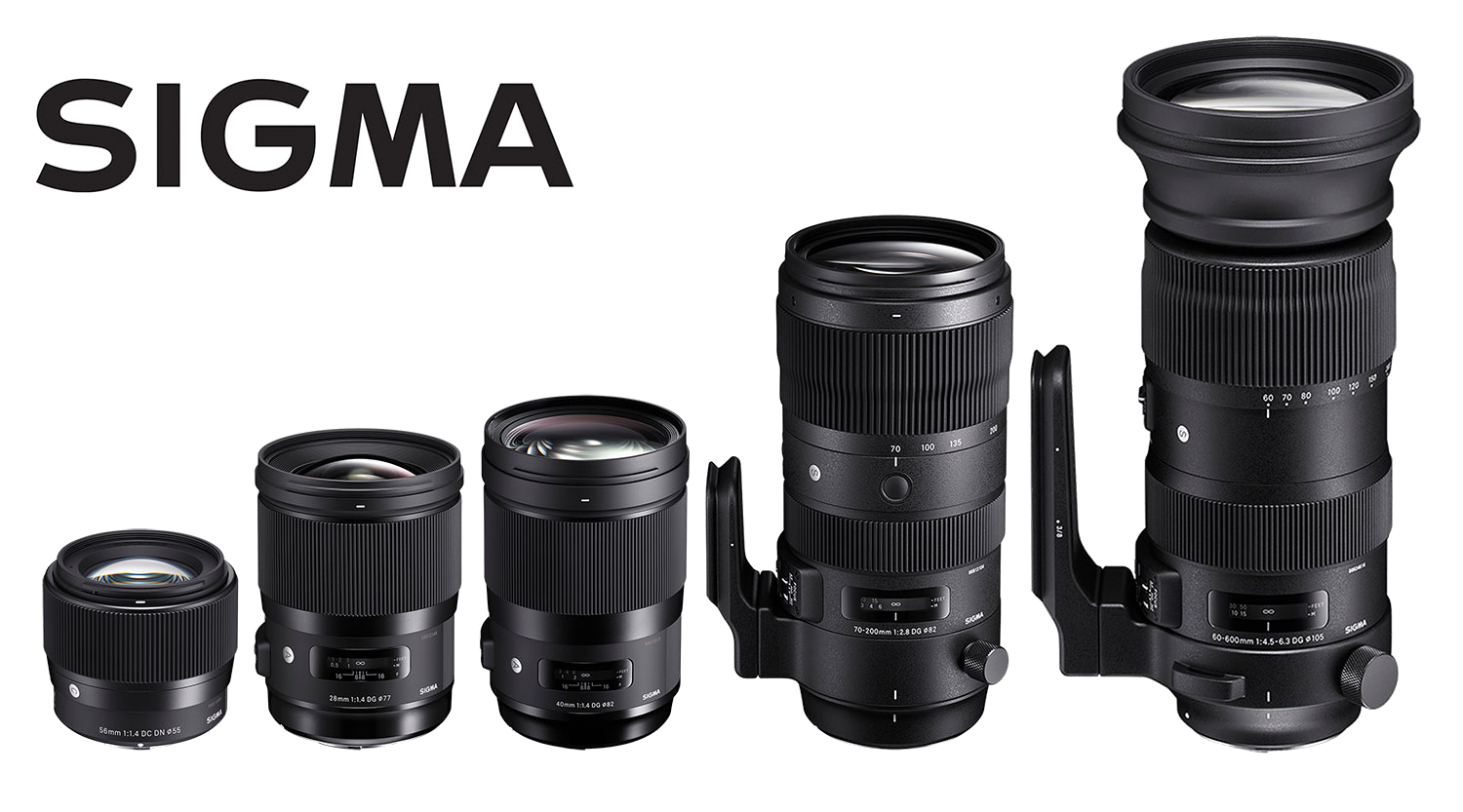 We got hands-on with Zhiyun’s two new gimbals, the Weebill Lab and the Crane 3 Lab 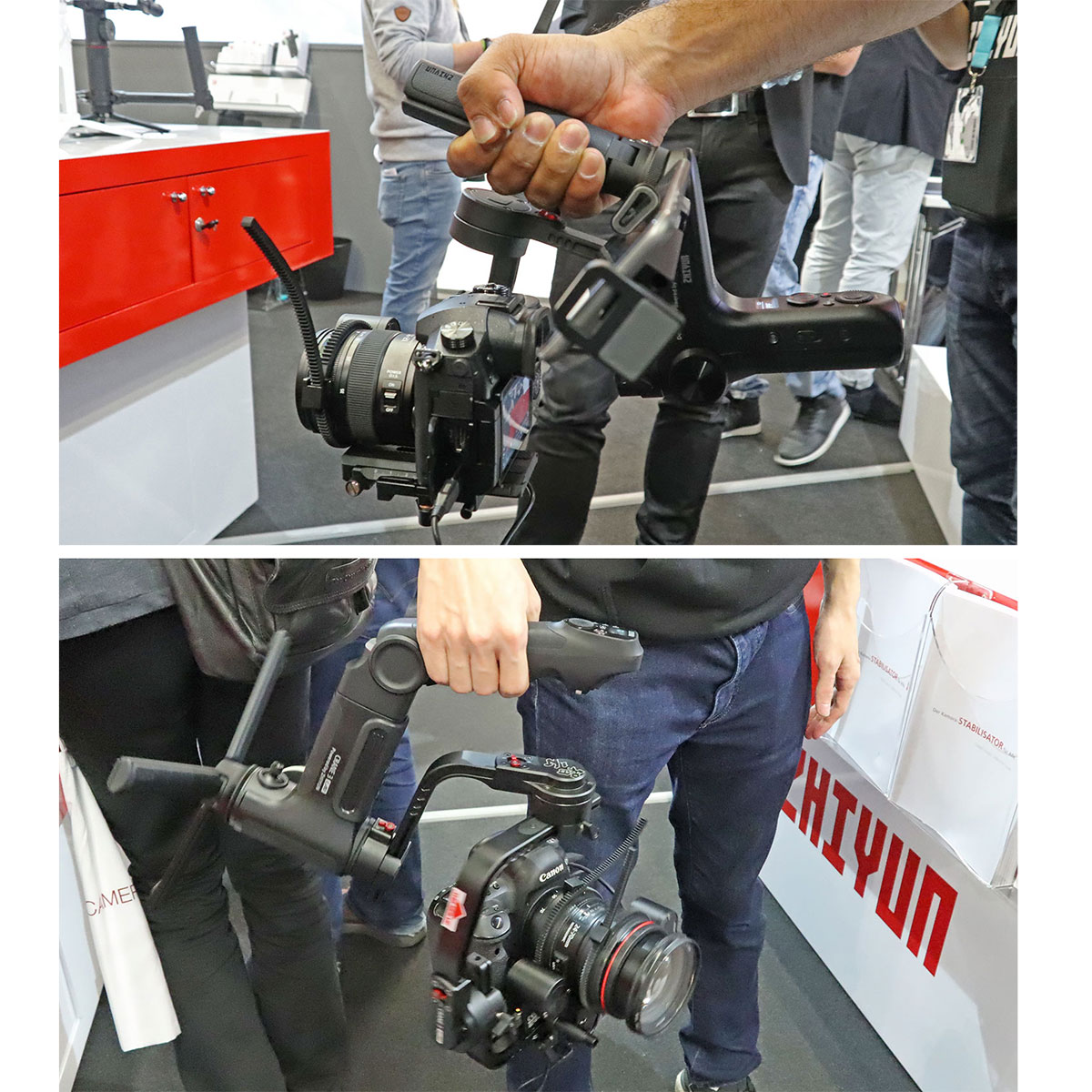 The Crane 2 has been incredibly popular with our customers this year and Zhiyun has followed it up with two new exciting prototypes, due to be available at the end of the year. Notice the interesting ‘joystick’ design to the rear handle that allows brilliant low tracking shots. LEARN MORE.

Photokina 2019 will commence on Wednesday the 8th of May 2019 and you can find the details, HERE.