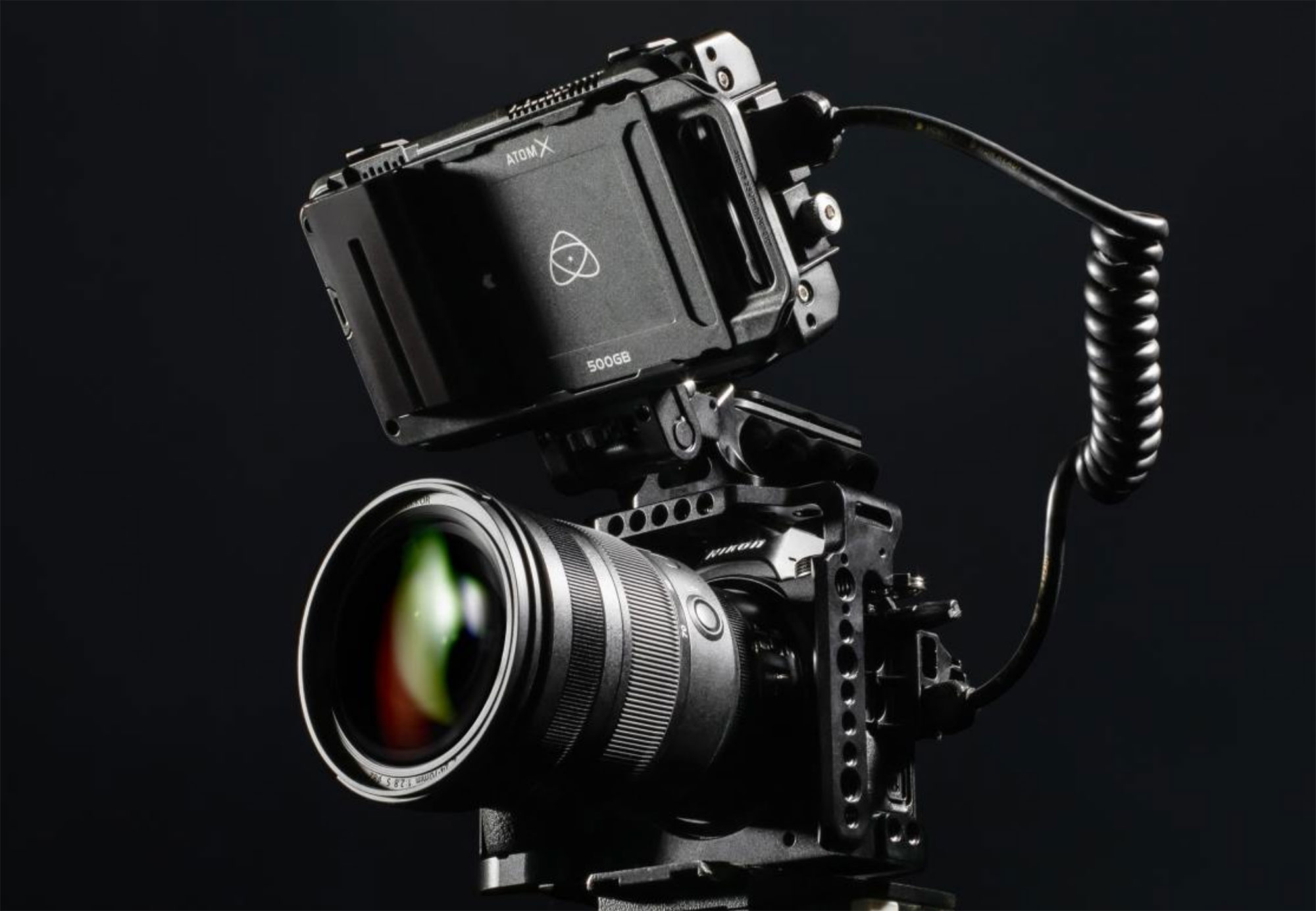 Atomos has released the revolutionary RAW over HDMI recording solution for the Ninja V HDR monitor/recorder when combined with the Nikon Z 6 or Z 7 cameras. The. transformative innovation frees users from the choice between mirrorless features but lower video quality, or full-frame RAW cinema cameras with a budget-busting price tag.

“Until now, RAW video was the domain of dedicated cinema cameras that are either limited in features or priced far beyond the reach of most filmmakers,” said Jeromy Young, CEO of Atomos. “Working in collaboration with Nikon, we’ve given two mirrorless cameras the capability to record in the Apple ProRes RAW format, and the message this sends to video content creators everywhere is game-changing. It tells them to upgrade their ambitions even more, and to aim for cinematic quality they probably assumed was out of their reach – because it’s now possible.”

In particular, the Z 6 and Ninja V combination will allow users to experience the full quality and flexibility of RAW video shooting with a full-frame sensor, recording in stunning 12-bit 4K UHD resolution. When the Z 6 is used, recording of either 4Kp24/25/30 UHD or full-HD RAW video up to 1080p60 is possible with both FX- and DX-based movie formats. Together they form an affordable state-of-the-art cinema setup – which is also the first at any price to feature full-frame RAW video with in-body image stabilisation, opening up new possibilities for shooting handheld RAW video. 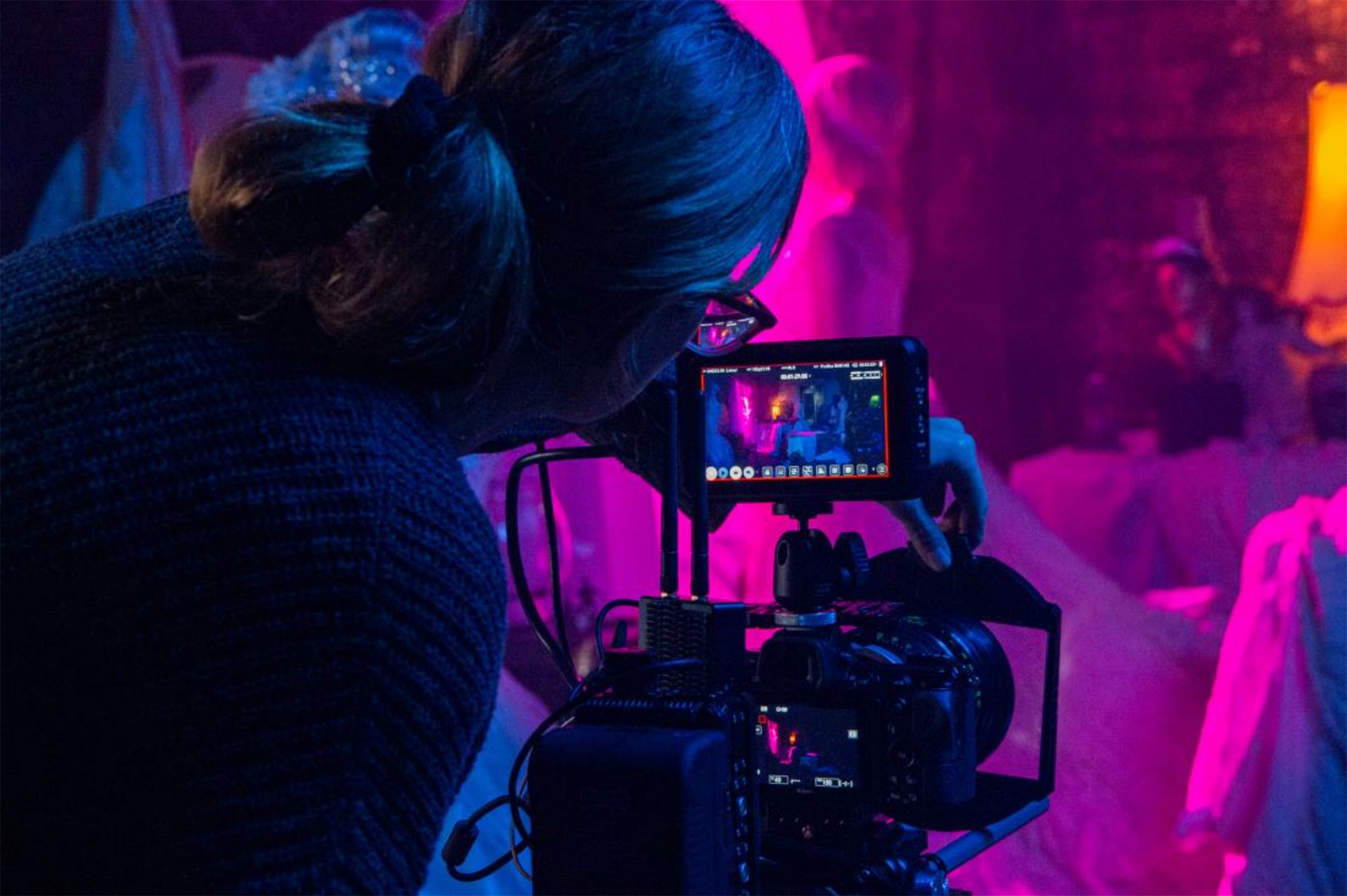 Creators are granted complete creative control of their video images in post-production as ProRes RAW combines the flexibility of RAW video with the real-time performance of ProRes. The format gives filmmakers incredible latitude when adjusting the look of their images and extending brightness and shadow detail — making ProRes RAW ideal for HDR workflows.

The upgraded Z 6 or Z 7 will deliver the RAW data from its image sensor to the Ninja V without in-camera processing. The Ninja V records the RAW data onto a removable SSD drive in the ProRes RAW format. When shooting is complete, the drive can be removed and connected to a computer via USB for offload and editing.

In addition to providing the ground-breaking combination of flexibility and performance, ProRes RAW files are smaller than other RAW files which simplifies and accelerates file transfer, media management and archiving. ProRes RAW is fully supported in Final Cut Pro X along with a collection of other apps which include ASSIMILATE SCRATCH, Colorfront, FilmLight Baselight, and Grass Valley Edius. Adobe and Avid have announced that Premiere Pro and Media Composer will support ProRes RAW in 2020. 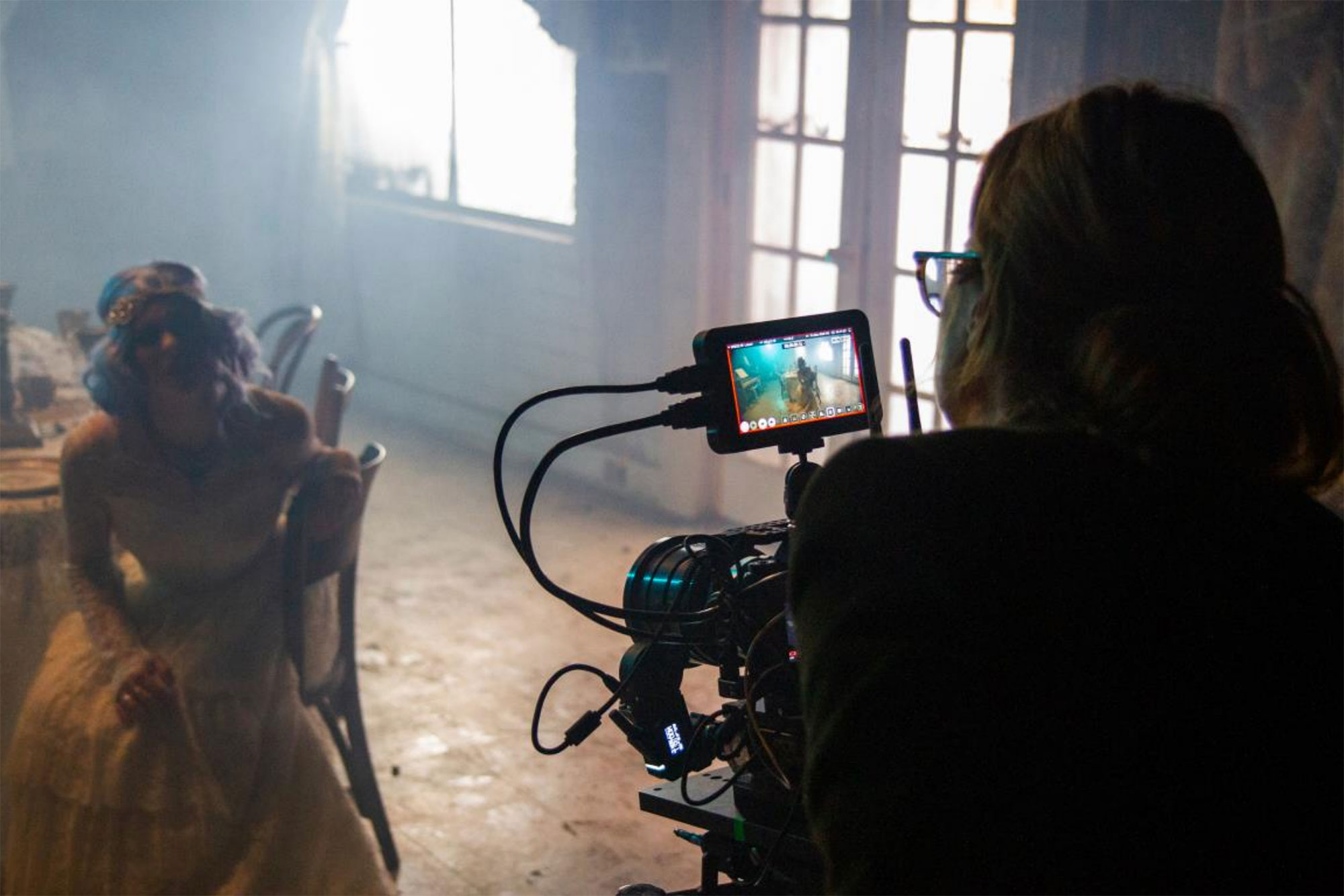 The Ninja V also allows users to accurately monitor the RAW signal on its daylight-viewable 5” HDR screen, previewing it for HDR in a choice of HLG and PQ (HDR10) formats. It offers touchscreen access to tools like waveforms, allows you to magnify or engage peaking to check focus for each angle and make any adjustments to get the perfect HDR or SDR shots.

This all makes ProRes RAW on the Ninja V and Nikon Z 6 and Z 7 an ideal combination for the creative filmmaker. The release marks another huge stride forward in Atomos’ mission to make filming in high quality RAW the new standard for creative video content creation.

NB: We are currently updating all of our Atomos Ninja V monitors along with our Nikon Z 6 and Z 7 bodies as quickly as possible, but if you are planning on using these new features when you hire from us then please let us know so that we can ensure the firmware has been updated on your model.