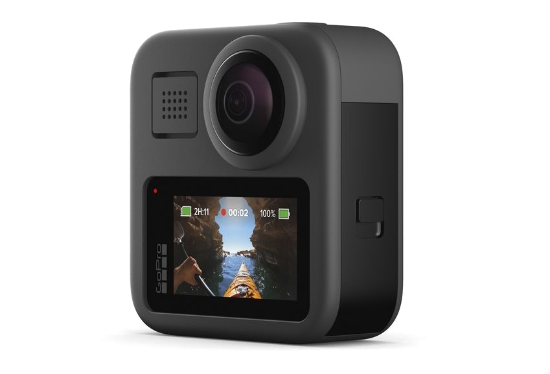 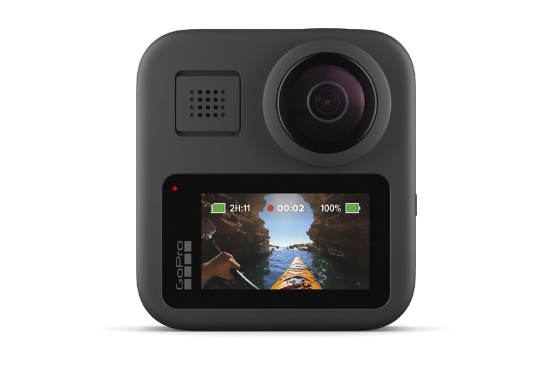 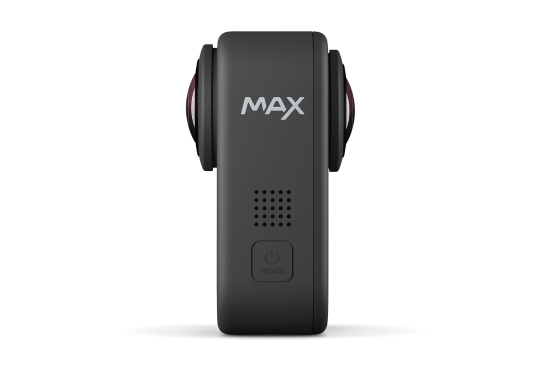 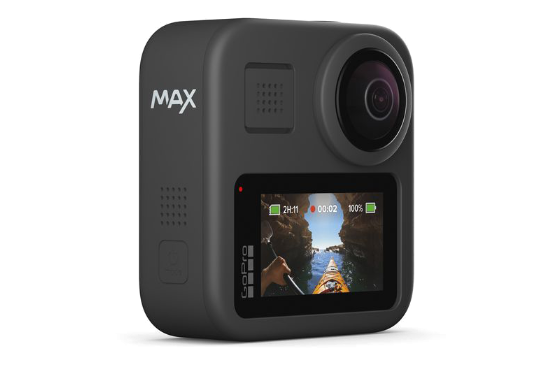 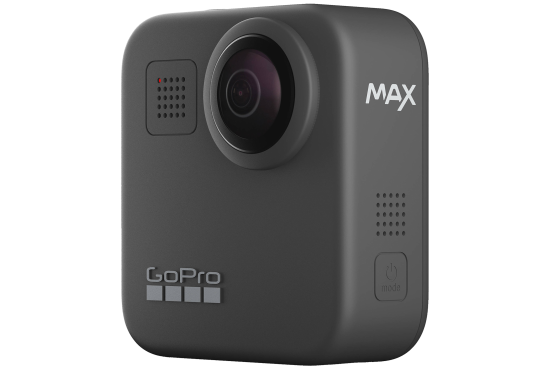 Three Cameras in One

Shoot single-lens HERO-style video with unbreakable stabilisation or capture immersive 360 footage. Vlog to the max with shotgun-mic performance and a front-facing screen.

Say hello to the new king of stabilisation. Max HyperSmooth delivers the smoothest video ever from a GoPro—plus game-changing horizon levelling, when you want it.

With the GoPro app, easily transform mind-bending 360 footage into traditional videos and photos. Play back, edit and share—all from your phone.

Six—yes, six—built-in microphones combine to capture immersive 360 audio, directional audio for vlogging, wind-noise reduction and the best stereo sound ever from a GoPro.

Capture unbelievable, distortion-free 270° panoramic shots with one click. You can even capture selfies and action PowerPano pics.

Create mesmerising, unbreakably smooth motion time lapse videos in 360 and HERO modes. And in HERO mode, you can also drop in and out of real time while recording.

It’s a GoPro—built tough. Really wanna go hard? Snap on the included protective lenses and charge. And it’s waterproof down to 16ft (5m).

NB: 360° functionality does not work underwater due to light refraction interfering with stitching.

Capture. Edit. Share. Repeat. The GoPro app automatically creates awesome edits and makes it easy to share them with the world.

NB: Due to the nature of the lenses of the GoPro MAX and the fact that they are non-replaceable, we unfortunately have to operate a zero-tolerance policy in terms of any visible scratching caused to the lenses during your hire. The Max will be supplied with protective lenses fitted, we strongly advise against removing them.

NB: Card reader not supplied, camera can be plugged into a computer to download images/video or a card reader can be found in the accessories below.