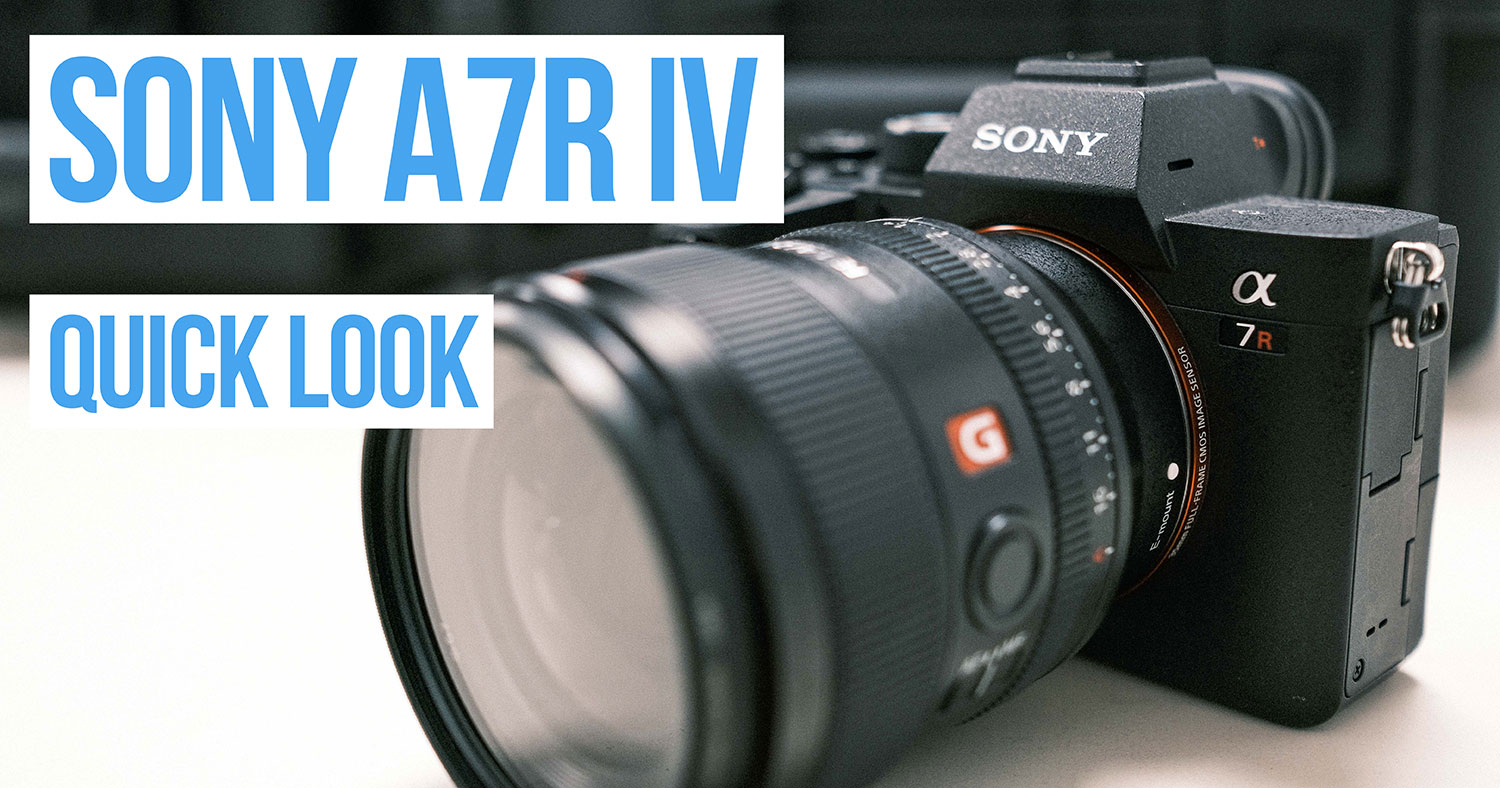 The Sony a7R IV is the latest in Sony’s line of high-resolution full-frame mirrorless cameras. In this video, Fin explains why the 61-megapixel resolution might not even be the best thing about this new model.

With the release of this new model, we have seen Sony bring the ‘R’ line more up to date with the rest of their product line. Since what feels like the dawn of civilisation people have criticised the ergonomics on Sony’s mirrorless cameras, so it is great to see that this has now been addressed in the form of a more comfortable grip and tactile buttons on the rear – similar to those found on the a9 II. What these changes mean is that the camera feels far more natural to use with controls falling to hand far more quickly than previous models.

The a7R IV now has the same real-time tracking Autofocus as seen elsewhere in Sony mirrorless cameras of late. This is good news, as the system is a marked improvement over that used in the a7R III and boasts the ability to track human and animal eyes continuously. You can even track human eyes whilst shooting video, which is something you don’t see in many other cameras at present.

Another improvement with real-world benefits is the continuous shooting speed increase. You can now shoot up to 10 frames per second with full autofocus capability which means that wildlife and action photography is not out of reach – although you do need to make sure you are shooting compressed RAW of lower to achieve the full shooting speed. This is helped by a new dampened shutter which produces less shake and is also noticeably quieter.

For those who really are interested in achieving the maximum possible resolution, then the 16-shot pixel-shift feature may be of interest. Essentially, it takes a series of shots with the sensor moving fractionally in between each one. By using Sony’s Imaging Edge software on your computer, the end result is an image with an approximate resolution of 240-megapixels and a similarly robust file size! It is worth bearing in mind that pixel-shift shooting only really suits subjects that are completely still, and this is especially true with Sony’s implementation where slight movement can lead to unsightly artefacts. If you are someone that perhaps photographs architecture or reproduces artworks however, then this feature may be enough to make the a7R IV just the camera you need.

Overall – although Sony have not necessarily reinvented the wheel with the a7R IV – it is certainly an improved overall package when compared to previous models when you consider the improvements made to ergonomics and quick wittedness.

The Sony a7R IV is available for hire, HERE.