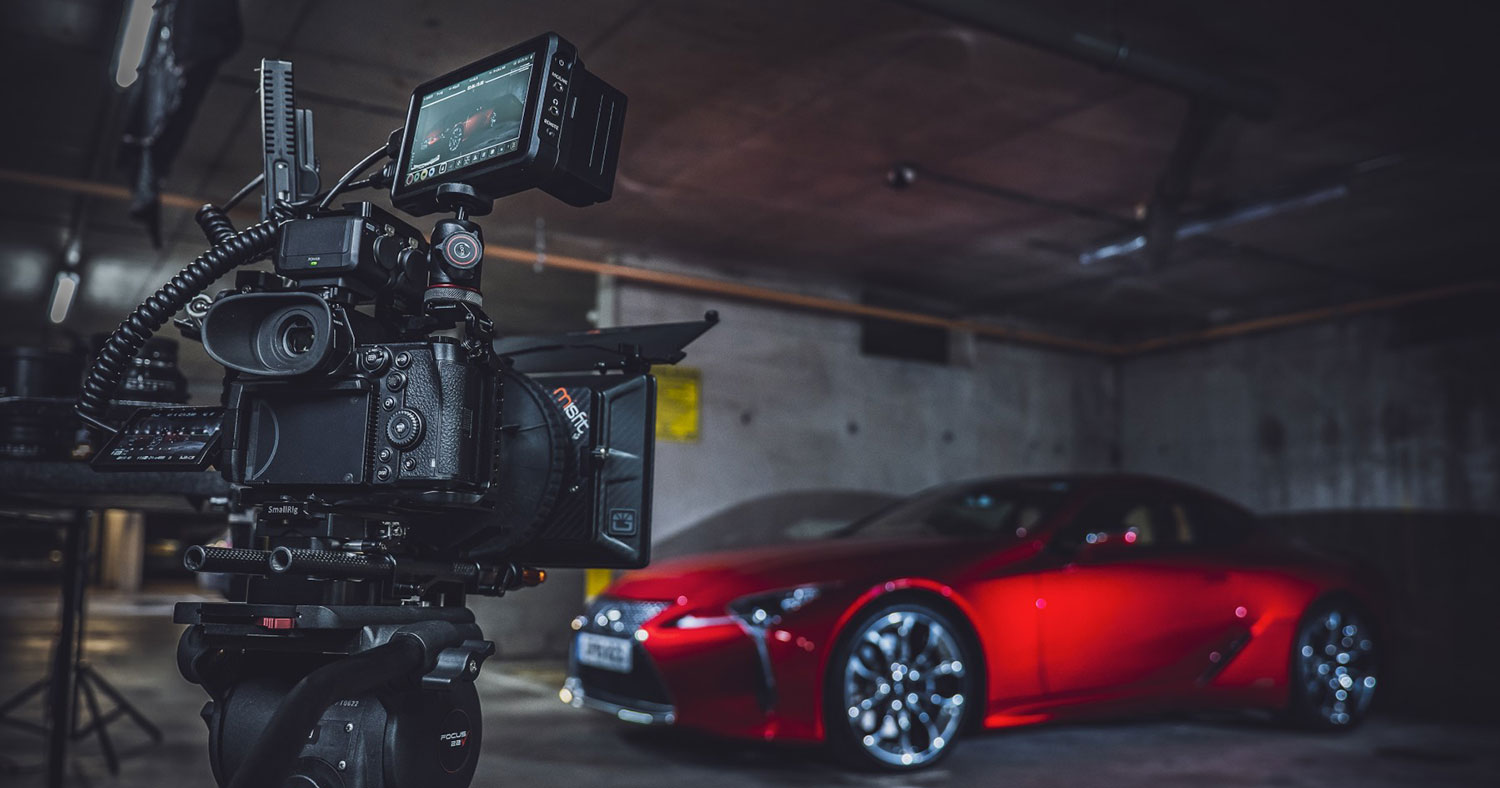 Panasonic has announced the release of its RAW Video Data Output over HDMI firmware update program for its LUMIX S1H full-frame mirrorless camera to enhance performance and usability, further to news of its development last September.

Working together with Atomos, a global company that creates video equipment for professional film creators, the new firmware enables the output of maximum 5.9K/29.97p and 59.94p 4K* RAW video data over HDMI to the Atomos Ninja V HDR monitor-recorder and saves it as Apple ProRes RAW. In addition, it further complies with 3.5K Anamorphic 4:3 standard.

Panasonic commits to continuing to provide innovative solutions for professional film creation by enabling all S1H users to receive this firmware for free of charge.

• V-Log or Rec.709 is selectable on Live View monitor during RAW output.

• In Creative Video mode, it is now possible to disable the operation of starting/stopping video recording by pressing a shutter button.

• In Creative Video mode, it is now possible to set [Rec Quality (My List)] from the control panel.

• The value of noise reduction in [V-Log] in Photo Style has been expanded to [-1], designed to suppress ghosting or afterimages that could have previously occurred in some situations.

• It is possible to prevent the enlarged view window of MF Assist to be output over HDMI.

• There were cases where colour banding appeared in 4:2:0/10-bit video recording in some
situations. This bug has been minimised.

• There were cases where the REC RUN time code did not count up when the video was not recorded on an SD Memory Card but was recorded on an external device over HDMI. This bug has been fixed.

• It is now possible to assign function to the Fn buttons of Sigma L-Mount interchangeable lenses.

• [Backlight Illumination Period] has been added to the menu of Status LCD. [ON1] prevents the LCD backlight to be turned off.

• It is now possible to select the card slot to save the JPEG images developed by in-camera RAW processing.

• [Off (Disable Press and Hold)] can be assigned to the Fn button. It disables operation when the button is long-pressed.

• The Fn button can be used for checking aperture effect while the button is pressed.

• There were rare cases where the camera froze during [Segmented File Recording] or during recording at 400 Mbps under a particular set of conditions including the type of SD card used. This phenomenon has been improved.

• Aperture and shutter speed can be controlled using front/rear dials when the rear monitor is set to OFF.

• There were cases where F stop value control failed depending on the maximum F stop value when non-Panasonic L-Mount lens is mounted. This bug has been fixed.

The Panasonic S1H is available for hire, HERE.