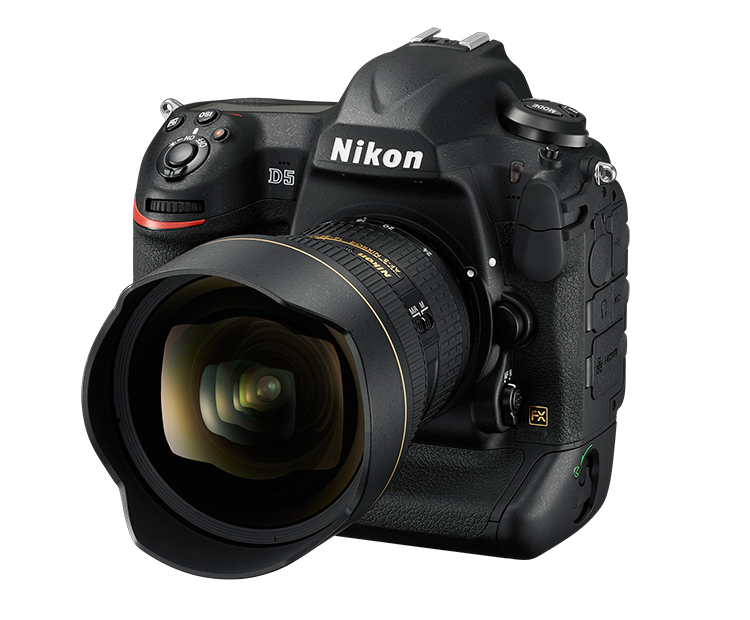 Well it's been nearly two years since Nikon launched the D4s, itself launched two years after the D4, so it was not great surprise that Nikon was going to announce the D5 at CES, especially they issued a strange release late last year to say it was on its way!

New features include a new 20.8 mp FX sensor, driven by the new EXPEED 5 image processing engine with an ISO range of 100-102,400, extendable up to a frankly daft ISO 3,2380,000 (you could have convinced me that they'd added too many noughts in the press release!). 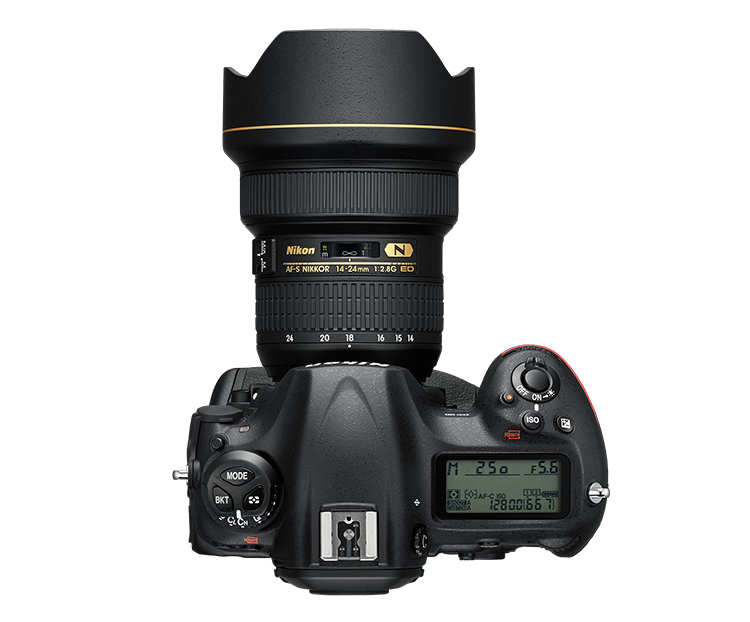 High speed shooting is available up to 12fps with AE/AF tracking or up to 14fps with the mirror up.  The buffer can capture up to 200 RAW or large JPEGs in one high-speed burst. 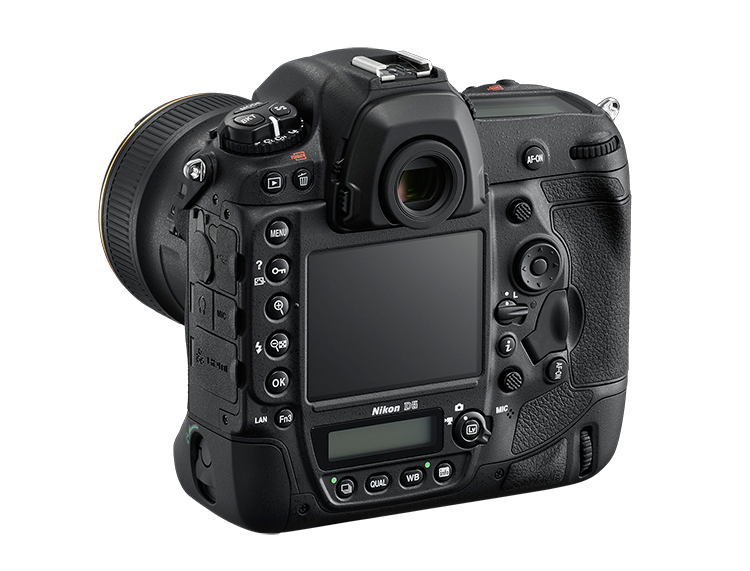 Images are captured to new double XQD card slots with a USB 3.0 port for transfer of images. 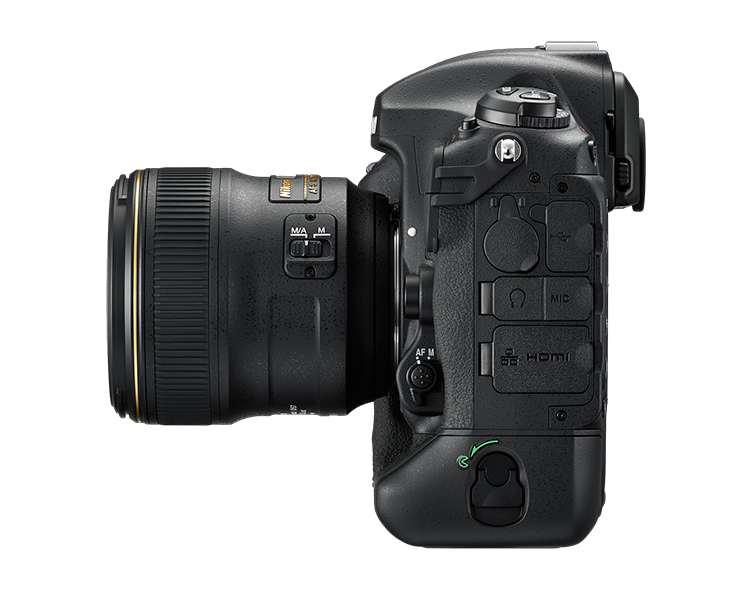 Nikon reckons this is the ultimate DSLR and we won't have long to wait to find out as we'll have them available in March. Here's a quick video from Nikon for you to watch!

London, UK, 5th January 2016: Nikon reveals the all-new D5, the FX-format D-SLR that gives pros and no-compromise enthusiasts access to astonishing power and precision. No matter how far your vision takes you, this camera is ready to go further.

Fully equipped to match your every ambition with phenomenal images, the D5 meets the toughest photographic challenges out there. The camera’s next-generation 153-point AF system offers exceptionally wide coverage whether shooting a race or a red carpet. The highest expanded sensitivity in Nikon’s history makes it truly possible to shoot beyond what the eye can see. And for moviemakers who go to extremes, D-movie now enables users to record 4K UHD (ultra-high-definition) movies in-camera.

Simon Iddon, Head of Product Management, Nikon UK, says: “The D5 is the newest addition to our range of FX D-SLR’s and packs a serious punch with its capabilities. Professional photographers will be able to push the boundaries with this model, making it easier than ever to capture that unmissable shot. The imaging power of the D5 is superb with new and improved ergonomics and workflow enhancements, along with exceptional durability like never before.”

Simon adds: “Due to the anticipated high demand for this astonishing new camera we will be prioritising pre-orders placed by Nikon Professional Services (NPS) members.”

Next-generation AF: with an incredible 153 focus points and 99 cross-type sensors. AF sensitivity down to -4 EV (ISO 100, 20 °C/68 °F) enables superior low-light performance. Subjects at the periphery are easily detected and vertical shooting is vastly improved due to the implementation of cross-type sensors around the edge of the focusing area. Thanks to a new AF ASIC unit, maximum computing power is allocated to AF at all times.

Power and precision: shoot up to 12 fps with AE/AF tracking, or shoot up to 14 fps with mirror up. AF tracking and viewfinder visibility are vastly improved when shooting fast, unpredictable action.

High-performance buffer: capture up to 200 NEF (RAW) or large JPEG images in one high-speed burst - enough to cover an entire 100 m sprint final without taking your finger off the shutter release button.

Phenomenal sensitivity - from bright sunlight to astronomical twilight: push the envelope as far as required with an ISO range of 100 to 102400, extendable to ISO 3280000 equivalent at the Hi 5 setting. Experience exceptionally clean performance across the standard ISO range.

In addition to the D5, Nikon is pleased to introduce the new WT-6 Wireless Transmitter (available separately) for efficient high-speed wireless network communications. When connected to the D5, high-speed transfer of image data to a computer* or an FTP server over a wireless network connection is made possible, with a maximum range of approximately 200m*2, making communication significantly faster with support for the new IEEE 802.11ac (2×2 VHT80) standard. Wireless control over the camera from a computer is also possible using Camera Control Pro 2 (available separately).

*2 With large antenna at wireless LAN access point. Range varies with signal strength and presence or absence of obstacles