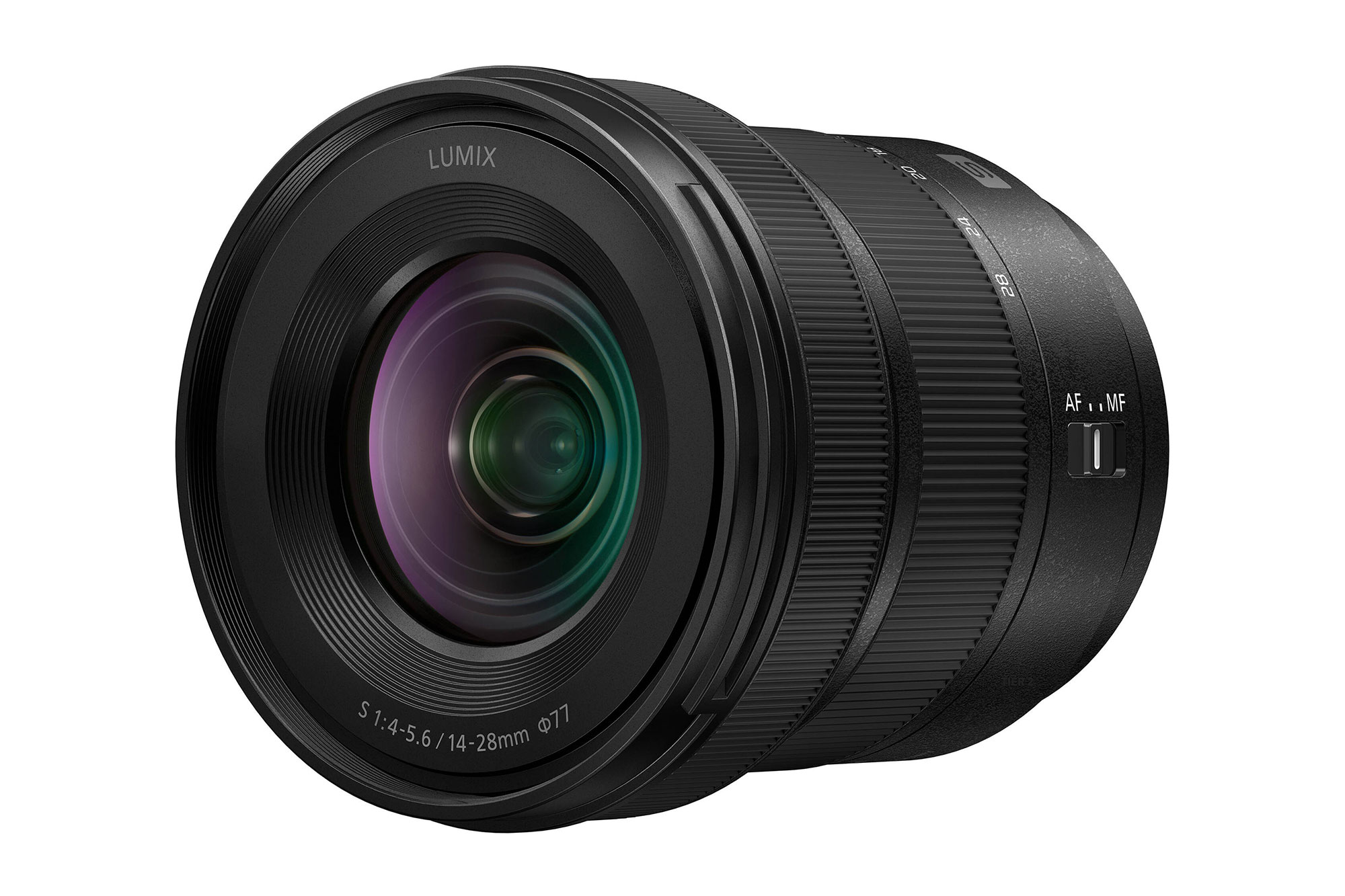 Panasonic has announced the LUMIX S 14-28mm F4-5.6 MACRO, a new ultra-wide-angle zoom lens for the L-Mount system. With a zoom range making it suitable for everything from sweeping landscape shots to expressive portraits and a macro capability for close-up work, this is a versatile lens built to excel at a variety of video and photo tasks.

Despite its compact size and low weight (approximately 345g), the LUMIX S 14-28mm F4-5.6 MACRO boasts 0.25x (at 14mm) to 0.5x (at 28mm) macro capability. Taking advantage of the minimum focusing distance of 0.15m through its entire zoom range, it can be used for close-up shots with beautiful bokeh.

The LUMIX S 14-28mm F4-5.6 MACRO is capable of smooth, silent operation, working with the camera’s high-speed, high-precision AF system. For the non-linear setting, focus is shifted with a variable amount according to the rotation speed of the focus ring; for the linear setting, focus is shifted with a designated amount according to the rotational quantum of the focus ring. Sensitivity (the amount of focus shift per rotational quantum) can be adjusted from 90º to 360º, giving the user outstanding control over focus performance.

The lens’ rugged dust- and splash-resistant design makes it suitable for use in harsh conditions, including at down to -10º Celsius. A fluorine coating applied to the front lens element helps repel oil and water. Filters can be attached via a 77mm diameter thread.

The LUMIX S 14-28mm F4-5.6 MACRO will be available for hire very soon, you can add yourself to the waiting list, HERE.