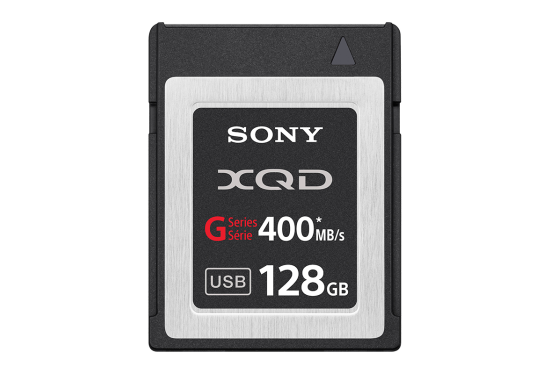 The Sony XQD G Series card is the bast performing XQD card and suited to recording 4K footage, having Sony's unique Speed-Degradation Avoiding Function for extra recording stability.. It has an ultra-fast 400MB/s read speed and write speeds of up to 350MB/s. It is also ideal for high speed burst shooting on DSLR cameras.

It has an Intelligent Controller function for extra reliability and is tough enough to withstand extreme environments.

Fast recording media for professional use
Sony XQD G Series has a reading speed of 400MB/s and a writing speed of 350MB/s (Based on Sony internal testing, transfer speed may vary and depend on host device). 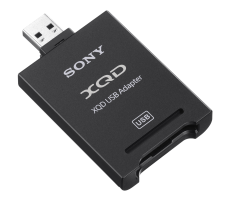 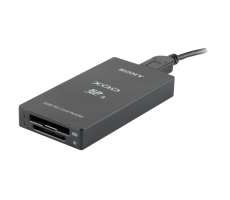 Perfect solution to quickly transfer large data from XQD and SD cards to the PC.