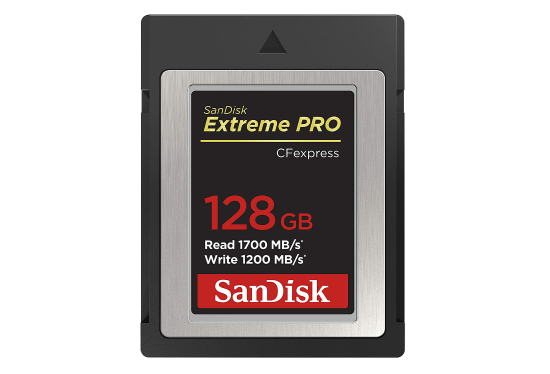 When you’re shooting where the action is, the CFexpress Card Type B unleashes the RAW performance of your gear.

With read speeds up to 1700MB/s and write speeds up to 1200MB/s, you’ll get low latency during high-speed recording and an enhanced workflow efficiency that’s far beyond anything existing SanDisk cards deliver.

Speeds That Surpass Other Cards

High-speed, consistent recording and enhanced workflow efficiency far beyond existing SanDisk cards are the result of read speeds of up to 1700 MB/s and 1200 MB/s write speeds. 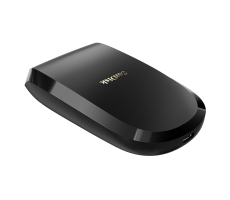