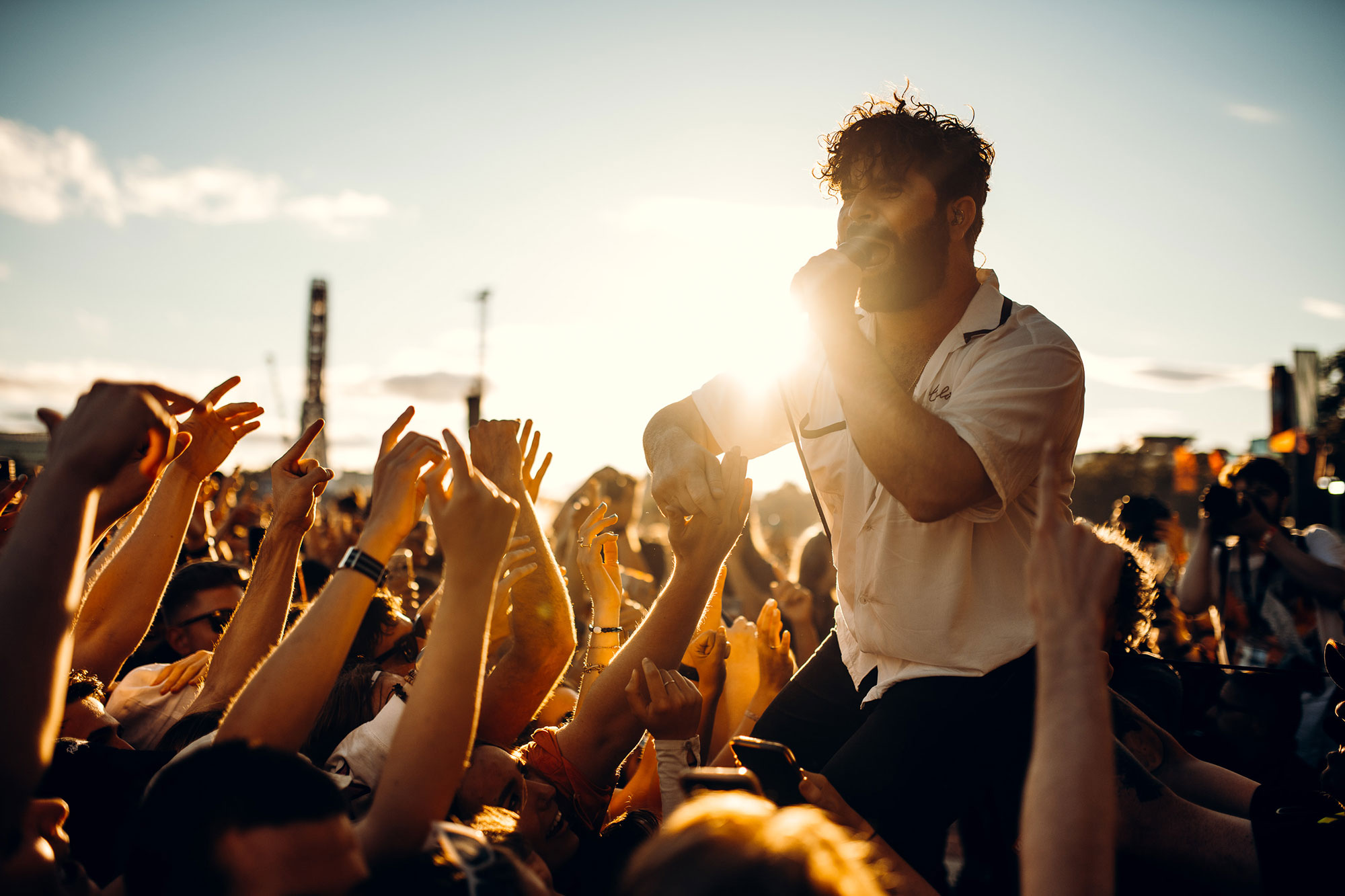 We’re very excited about this edition of Your Creations. This week we are putting the spotlight on Ryan Johnston, a fabulous photographer and videographer who excels at live music photography. We’ve known Ryan for a little while now, he always seems to have an exciting job planned, and this one was no exception – he was the official photographer at TRNSMT Festival in Glasgow! The stellar line-up included Gang of Youths, Lewis Capaldi, Jamie Webster, Dylan John Thomas and Nina Nesbitt. Ryan is usually a DSLR shooter, but as the mirrorless world becomes more and more dominant, he’s been considering moving across, and the Nikon Z6 II was his choice this time.

I’ve been working on the TRNSMT Festival content team since the event began in 2017 and I’ve been fully freelance as a photographer since 2018. You can usually find me at a concert or in a field with live music but I do also run a production company creating content for a range of clients in multiple industries from drinks brands to TV & film

This year for TRNSMT I wanted to do a little test with a mirrorless system alongside my trusted Nikon D850 to see if I should be looking at making the move across as things progress in the mirrorless world. I’m usually a single body shooter (before anyone says anything, I of course have backups…) but this time round to make the most of it and also make sure I was still capturing the right things if I wasn’t confident with the mirrorless system I was wielding. 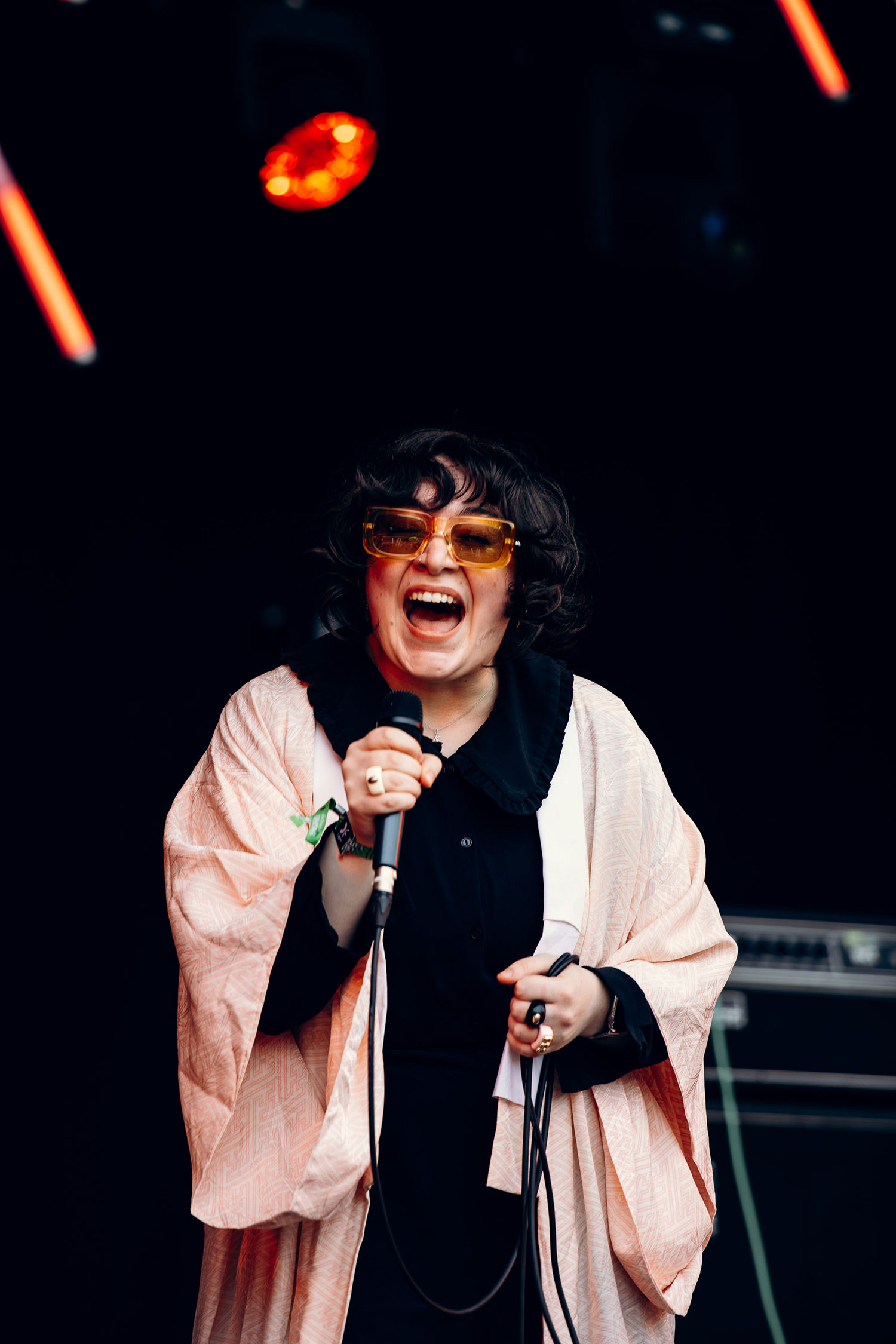 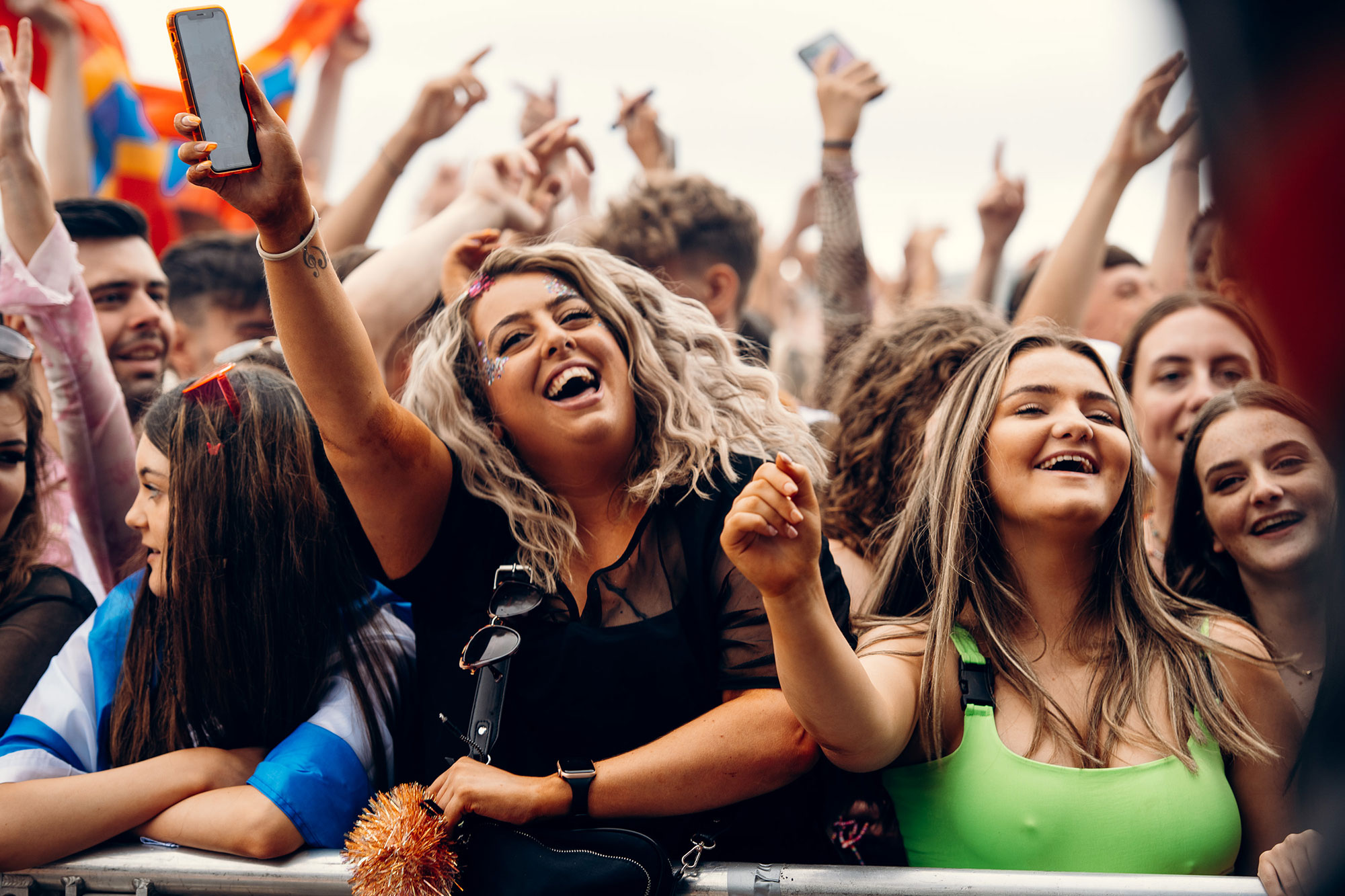 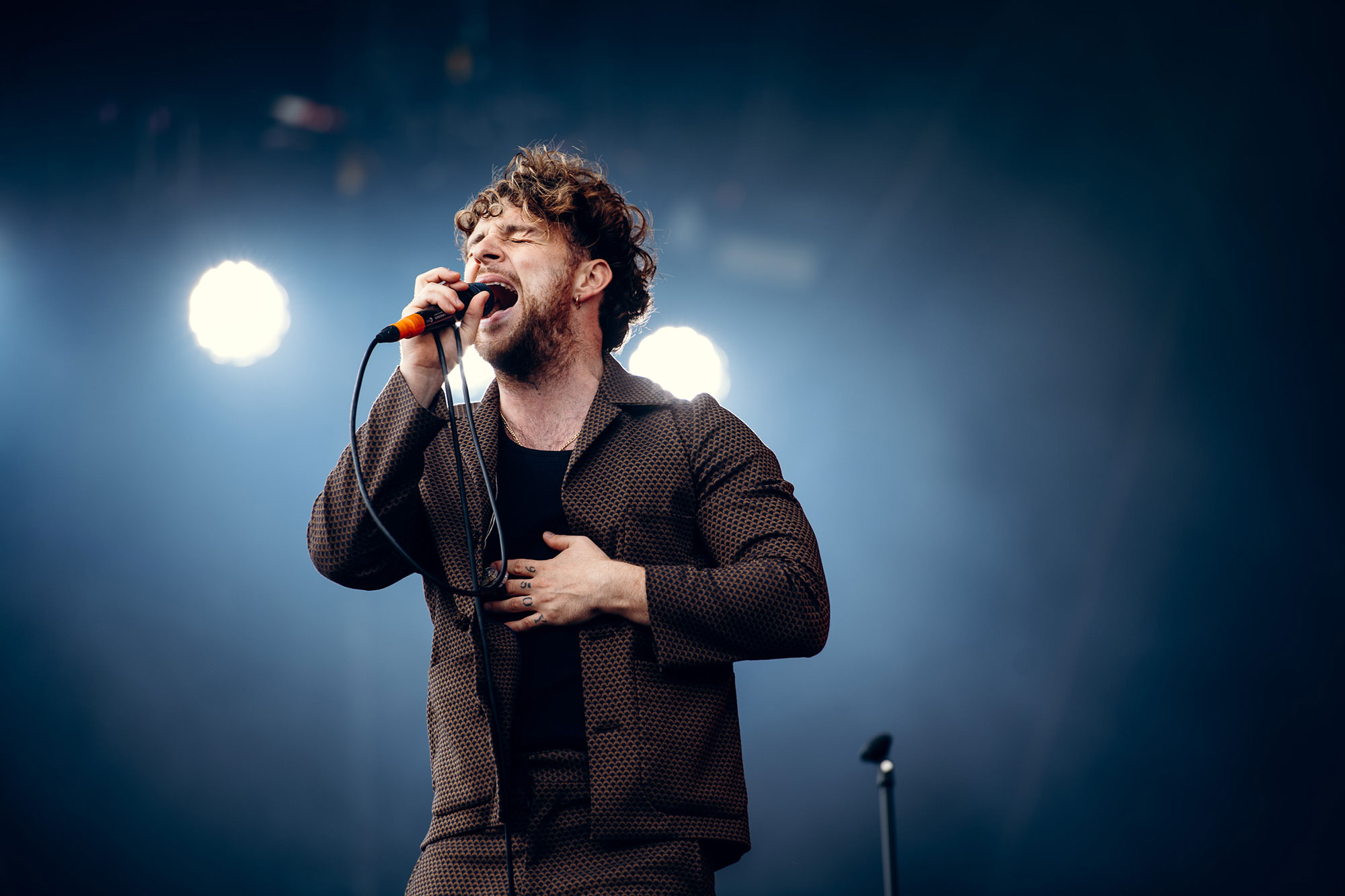 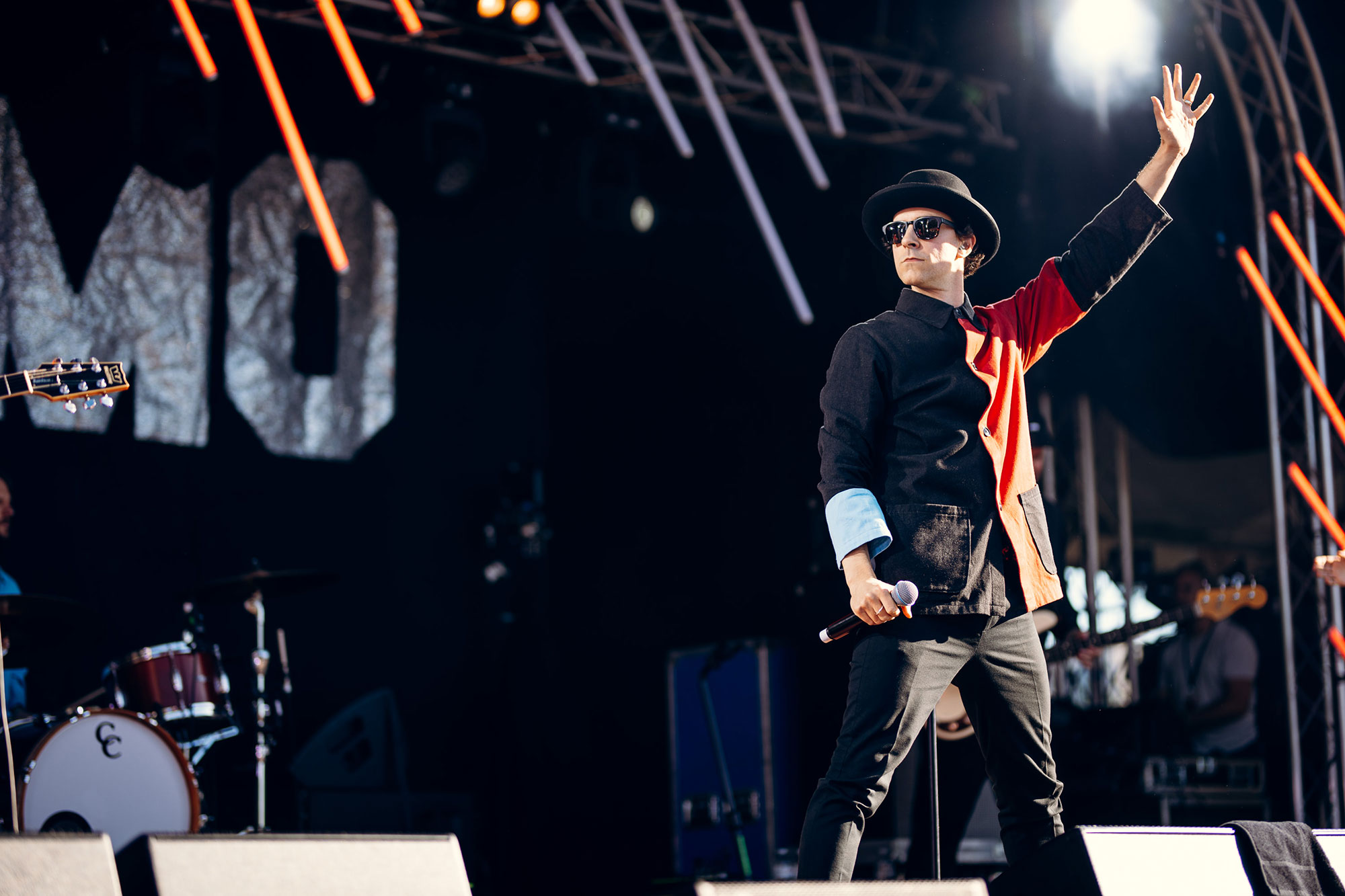 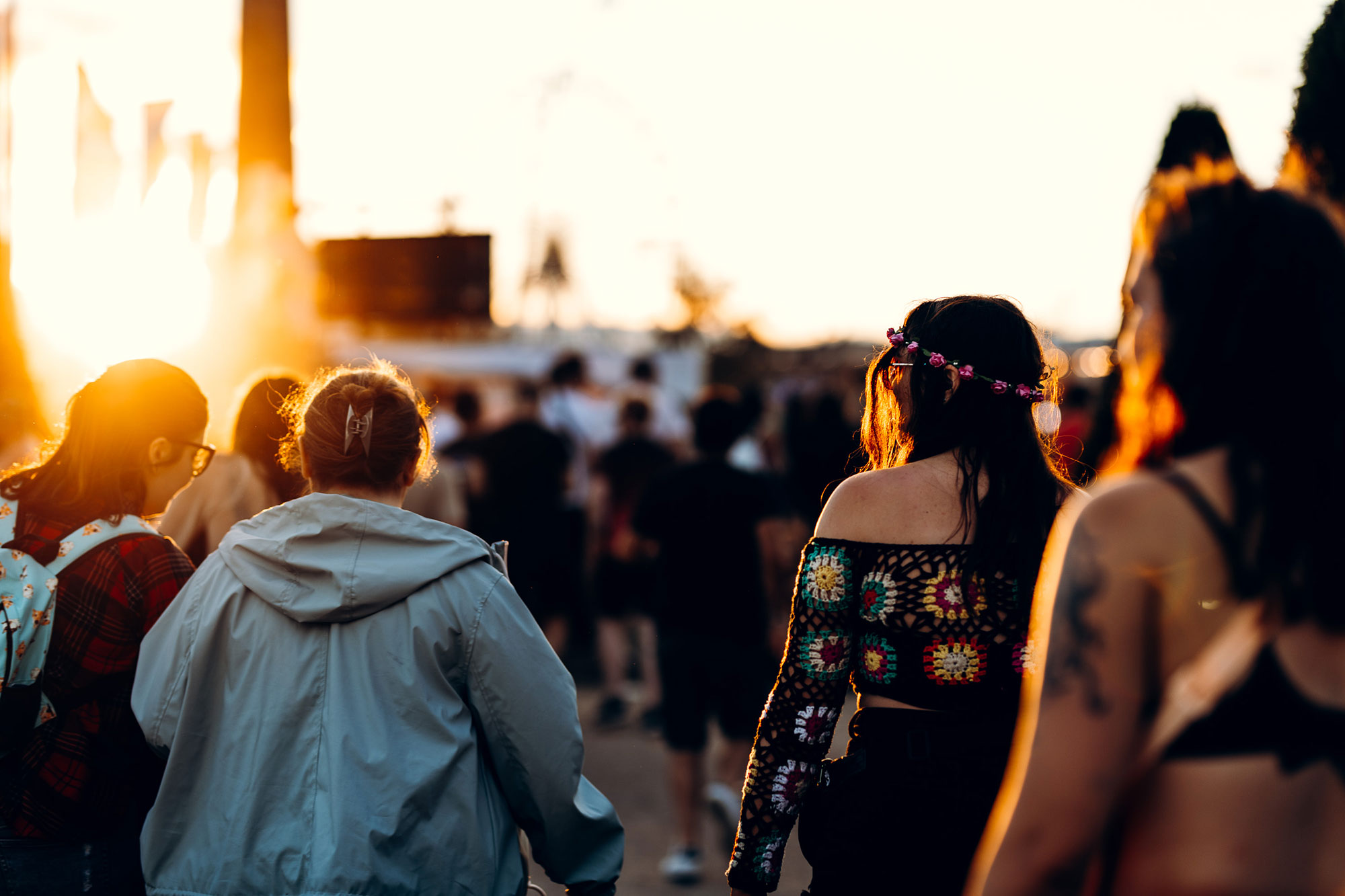 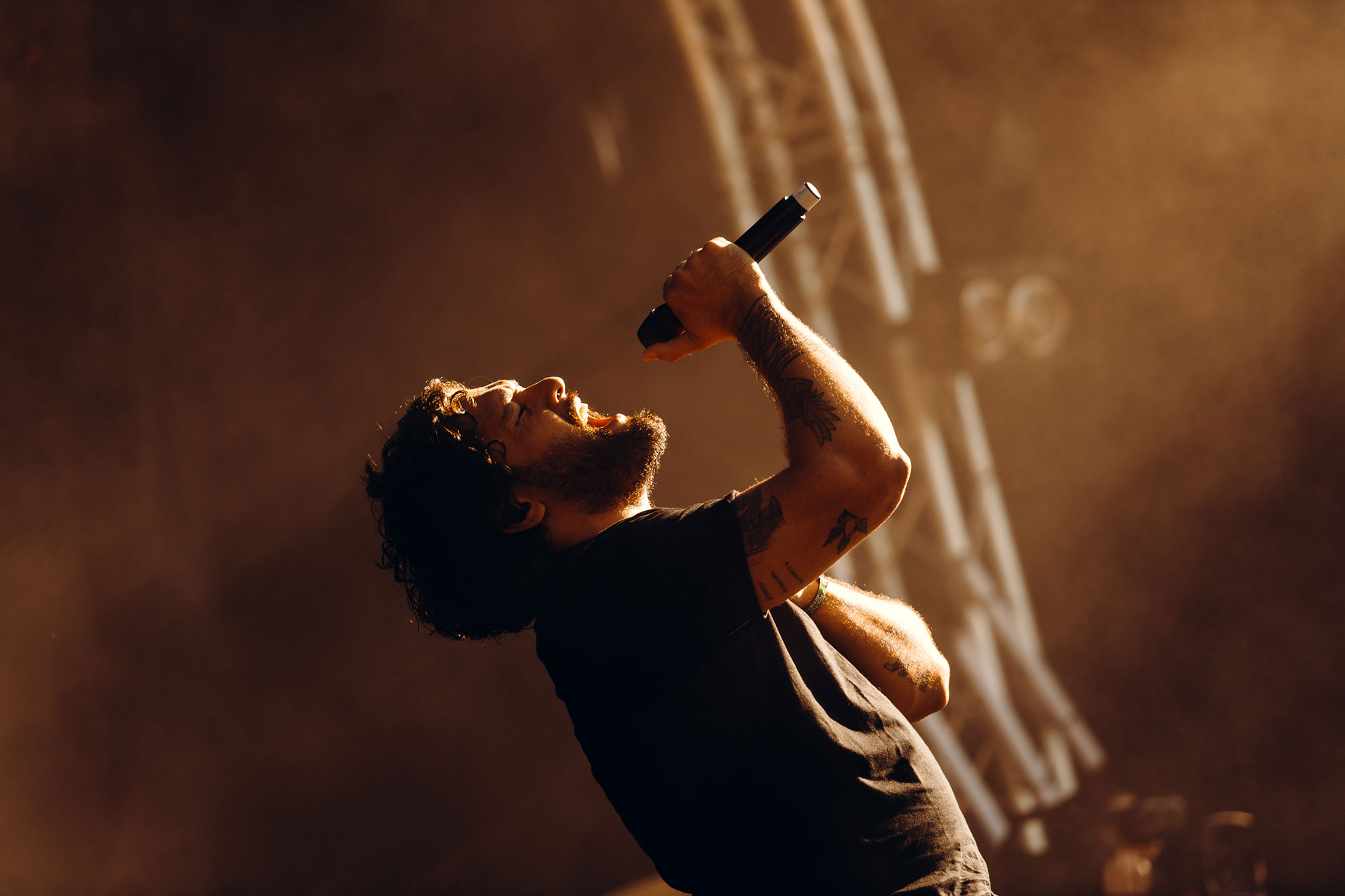 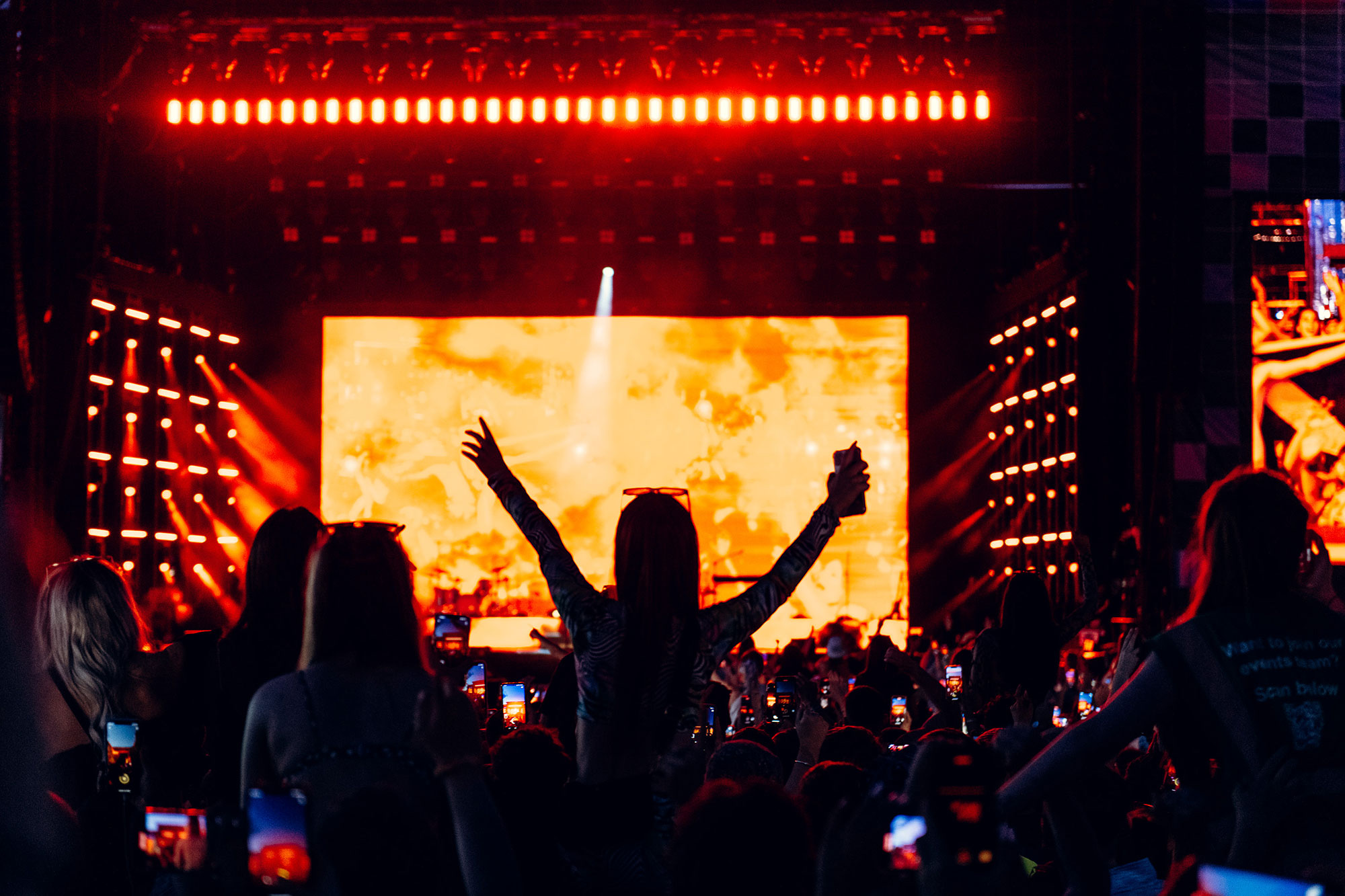 I got in touch with the wonderful folks at Hireacamera to get my hands on the Nikon Z6 II and right off the bat, the customer support was incredible. I made the booking and had a quick call for security/insurance checks and it was the friendliest of calls. They even reached out a few days before the hire to say that the camera was sitting ready and they were happy to ship early to make sure there was time to send/return with any problems, now that is service.

It was great to get my hands on the camera and play around with a completely new system to what I already use. The autofocus was incredible, it did take a bit of time to get used to, to learn the tricks of giving the system a little guidance, but it certainly hit the mark when it got there, it was gorgeous. 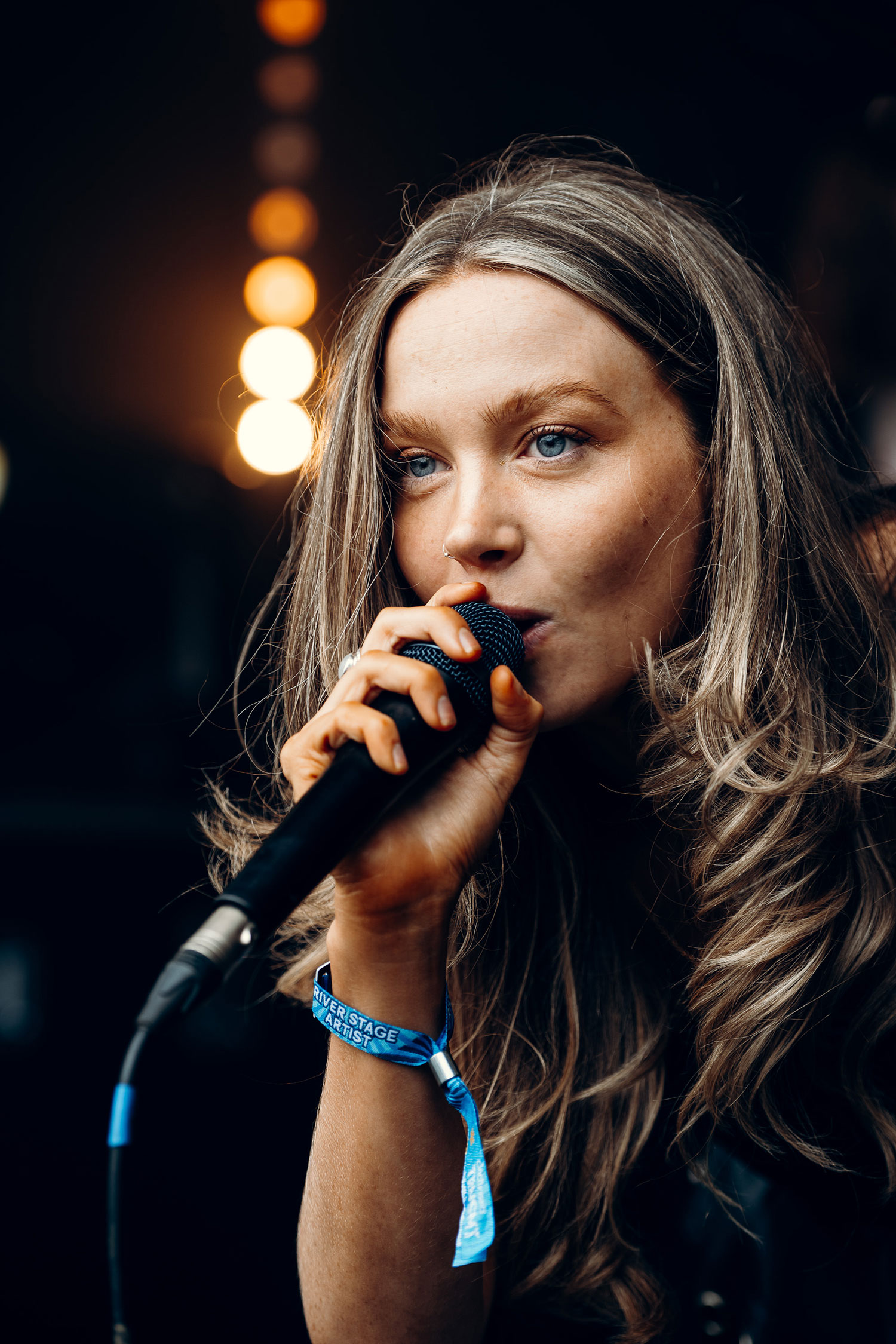 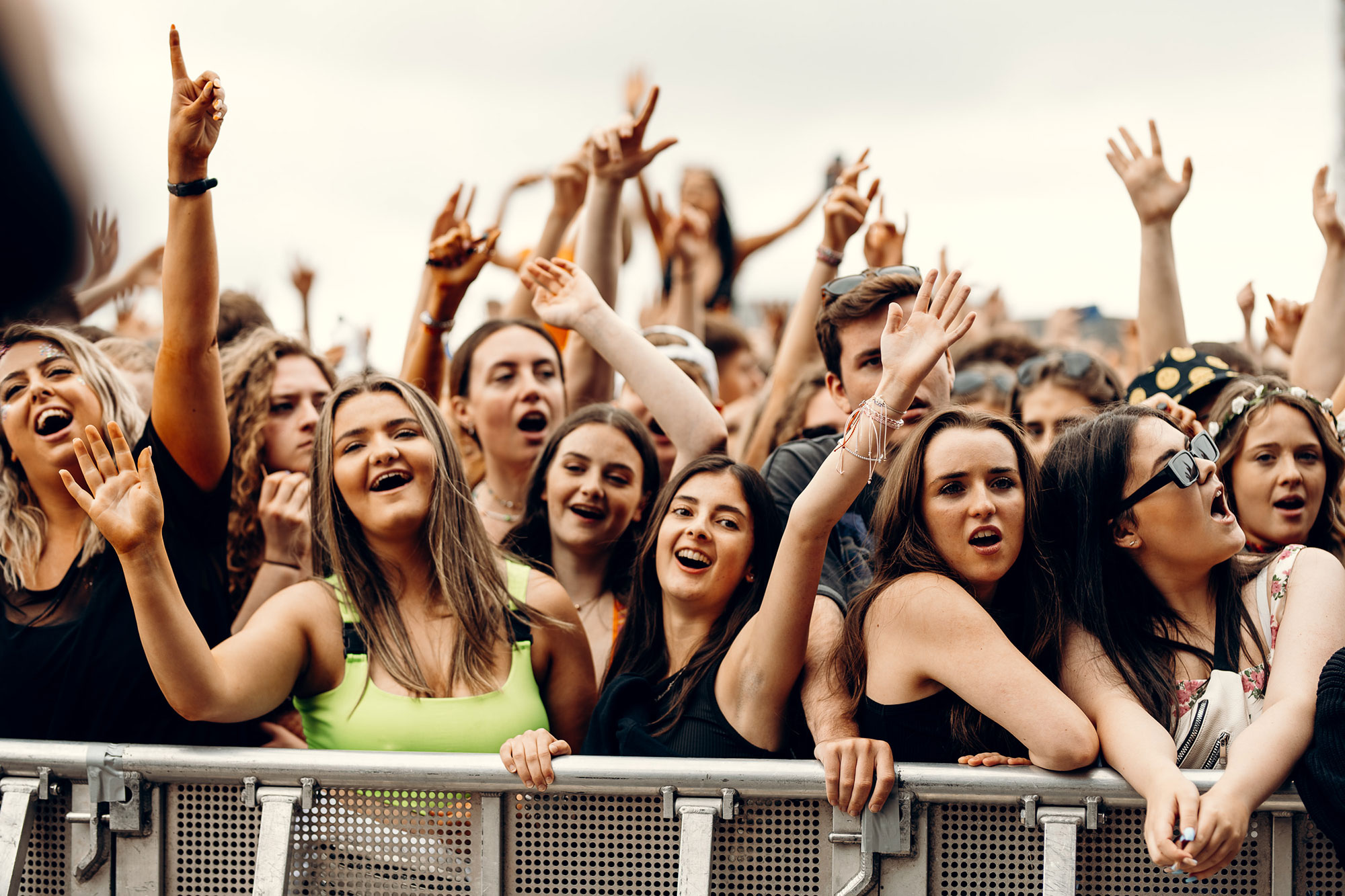 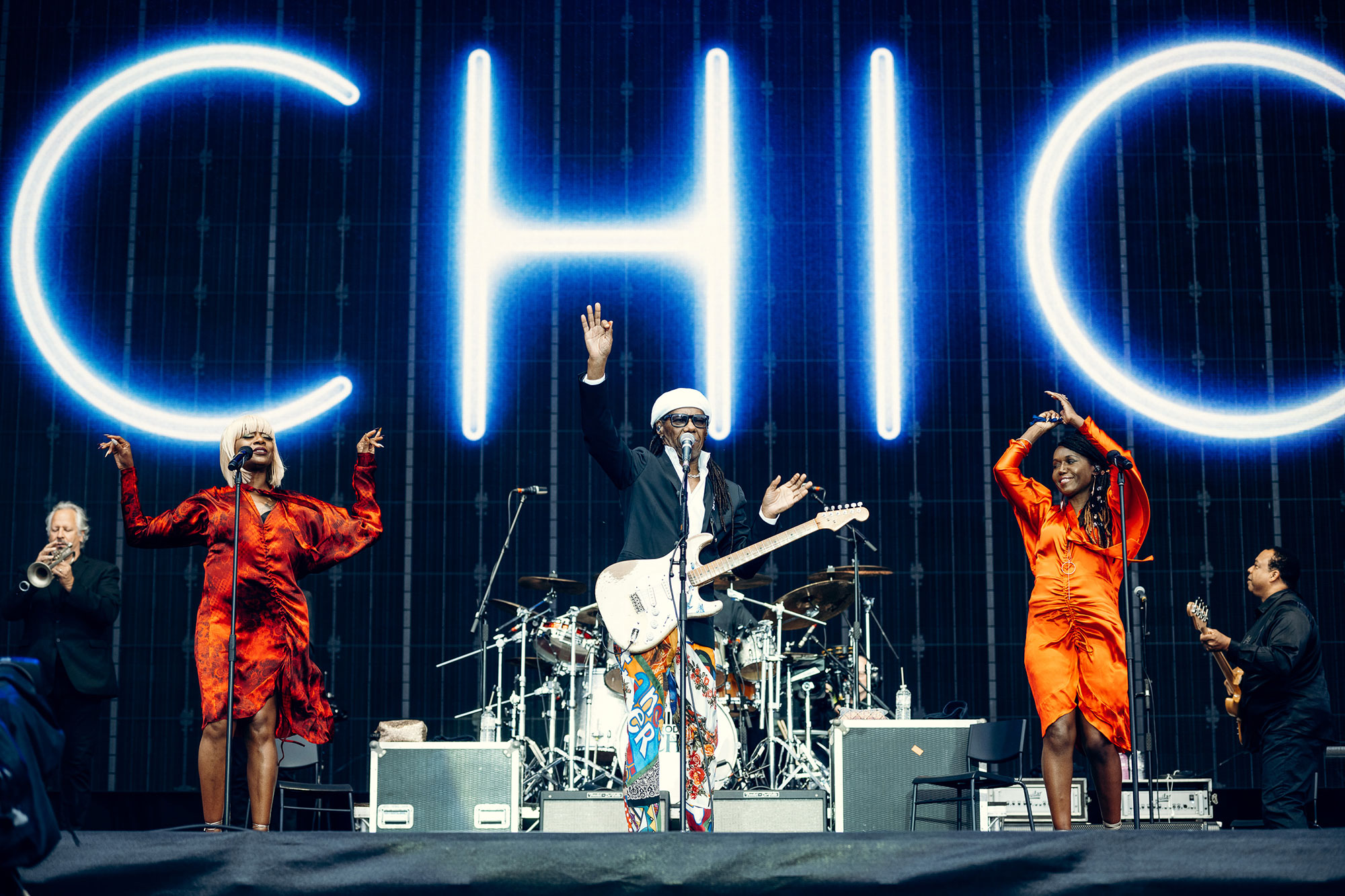 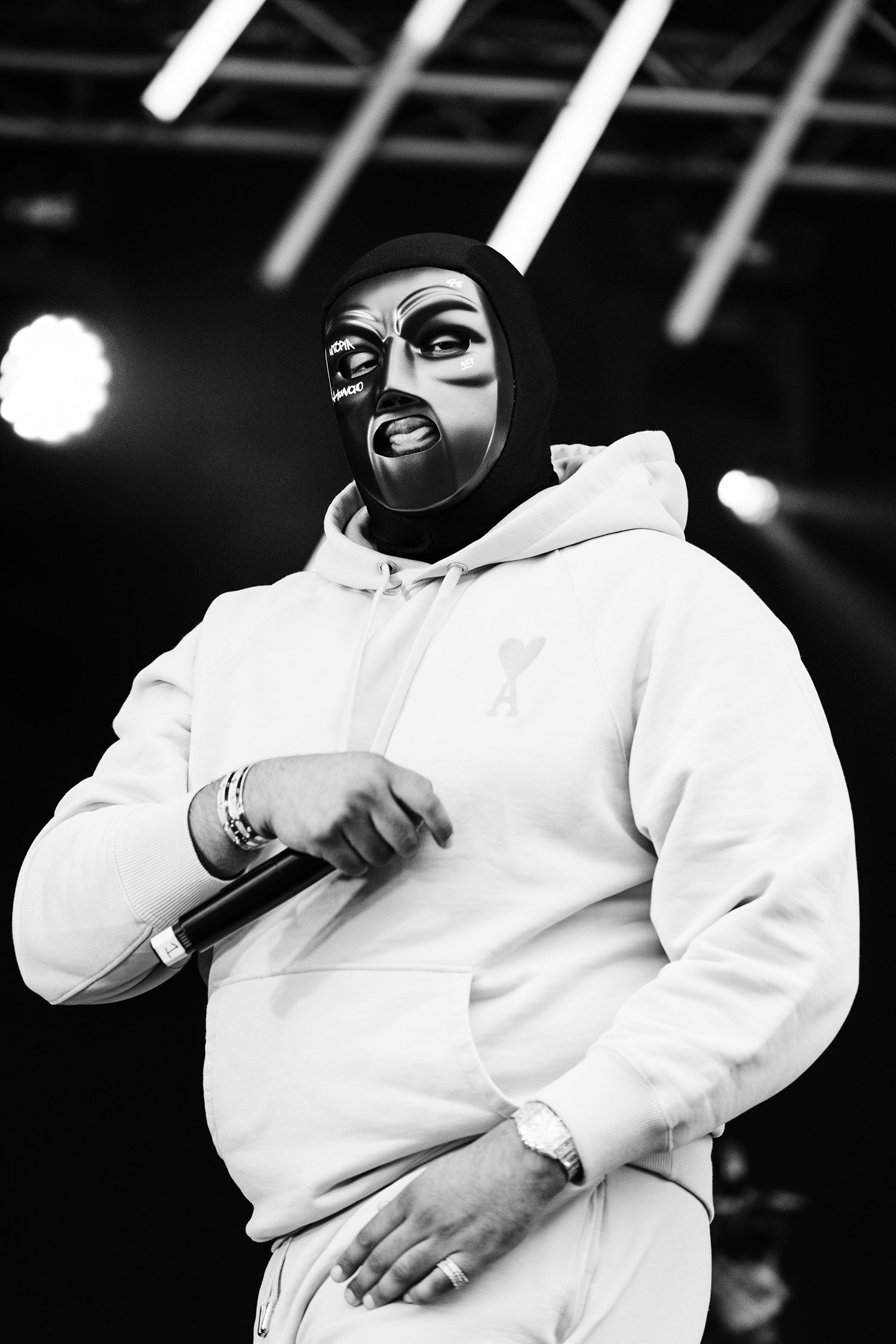 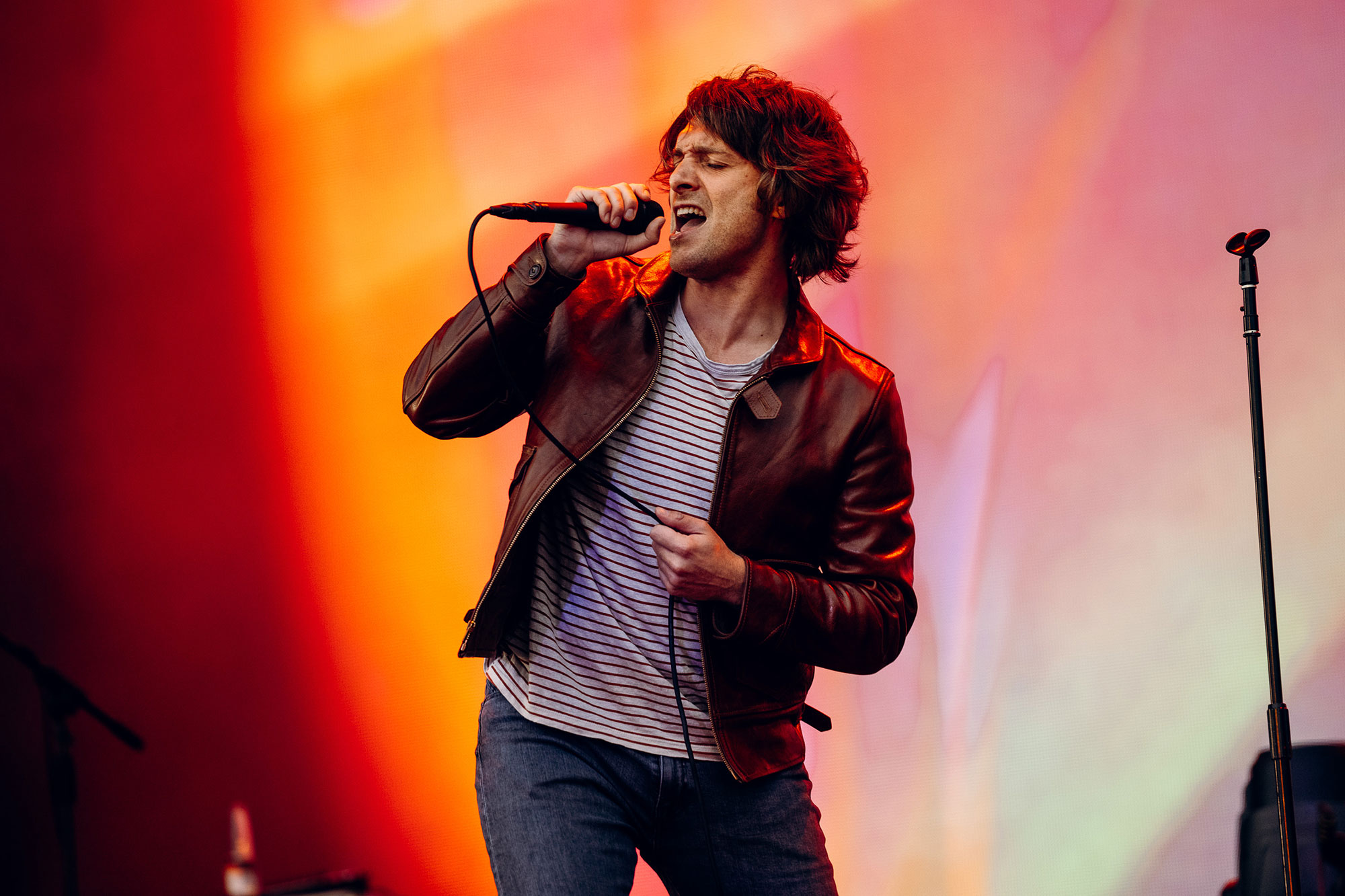 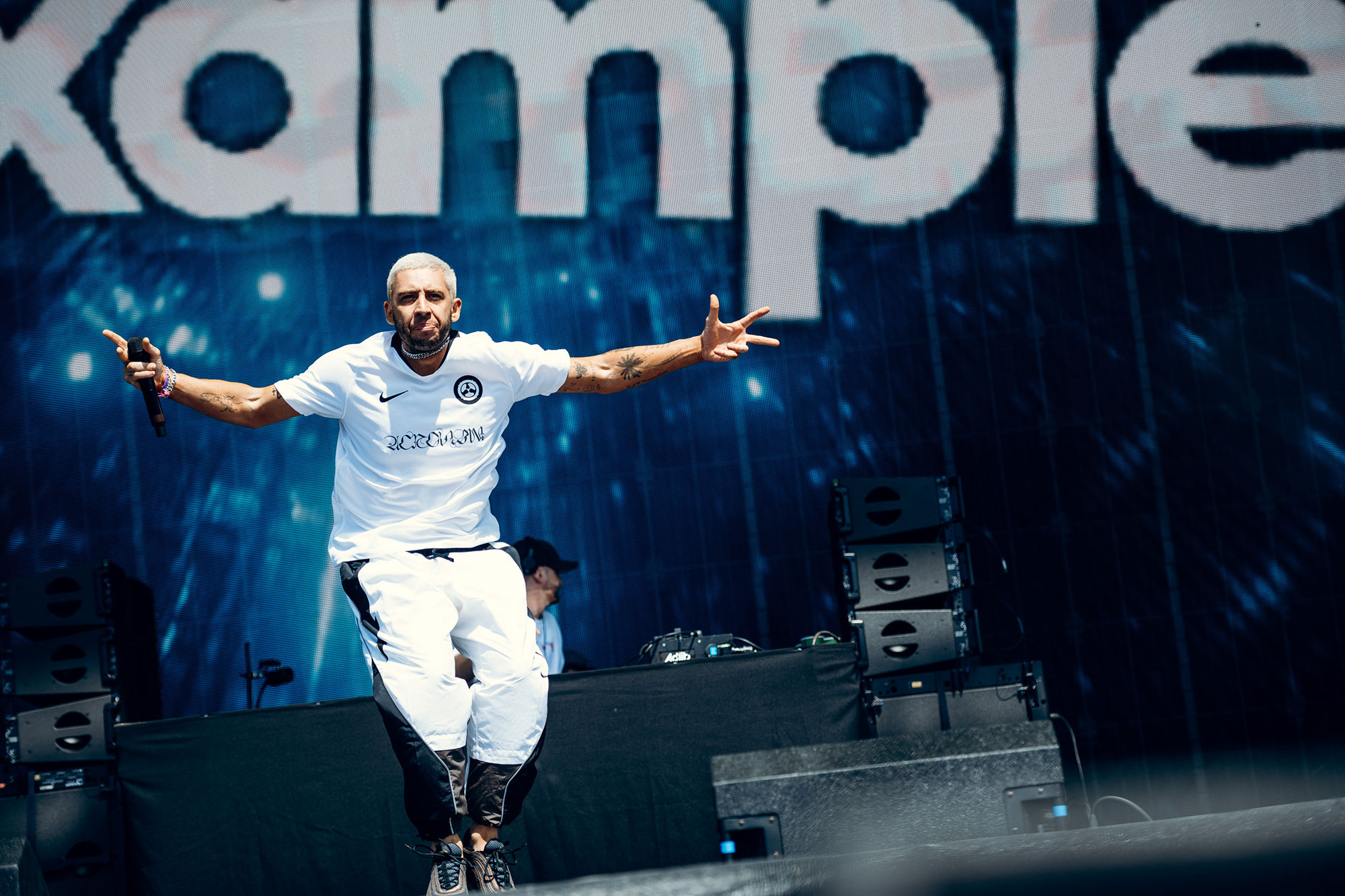 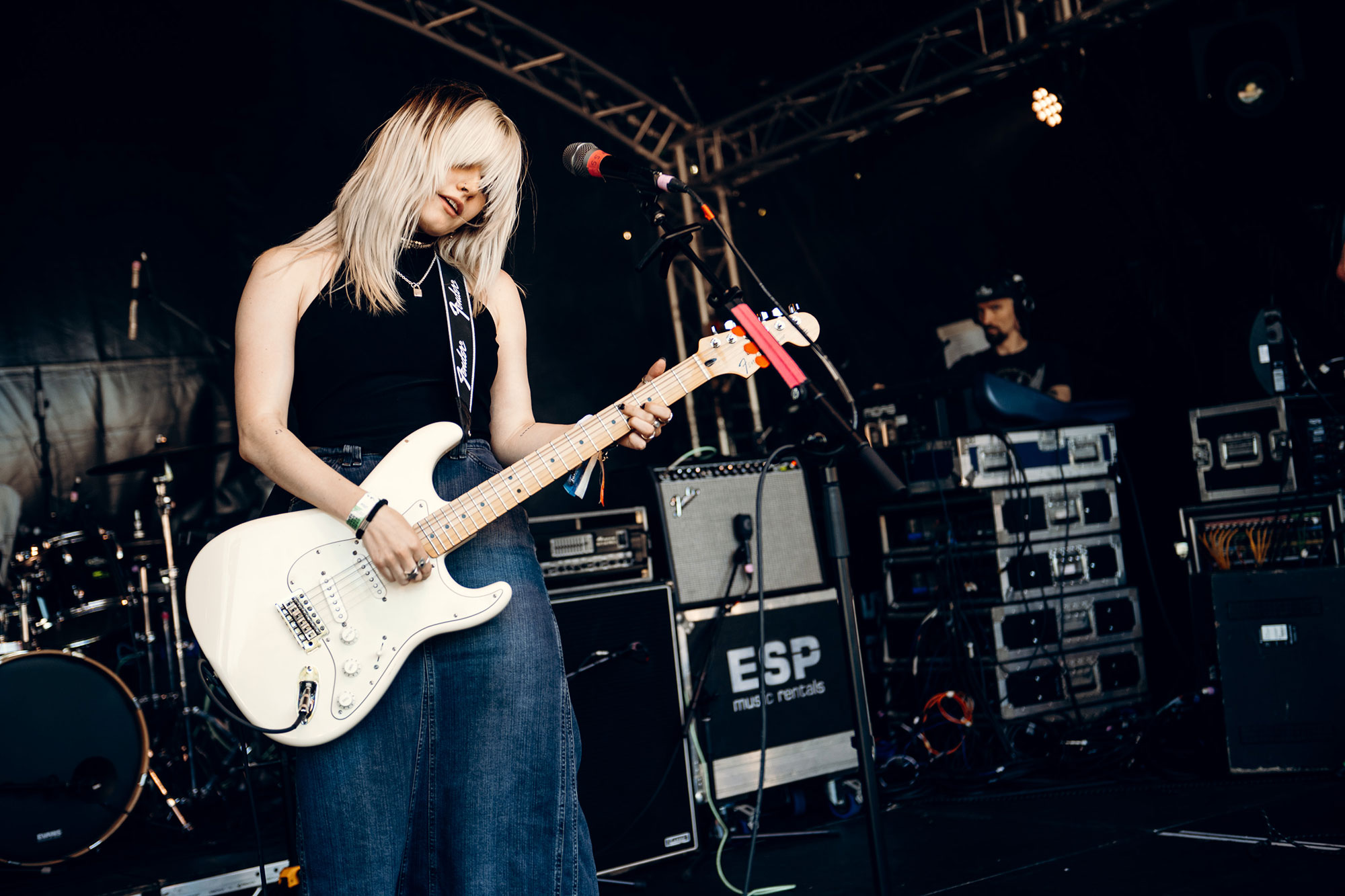 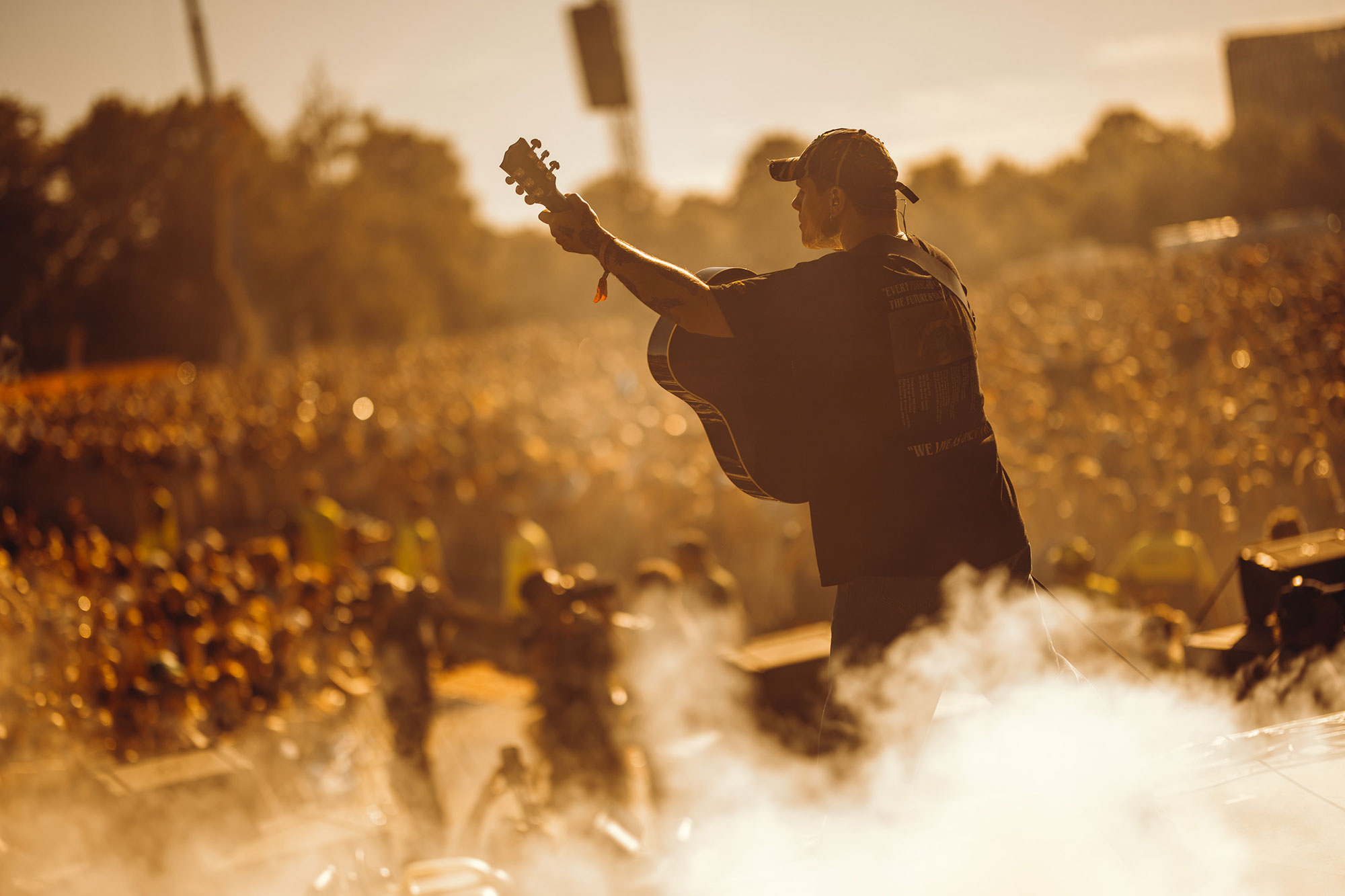 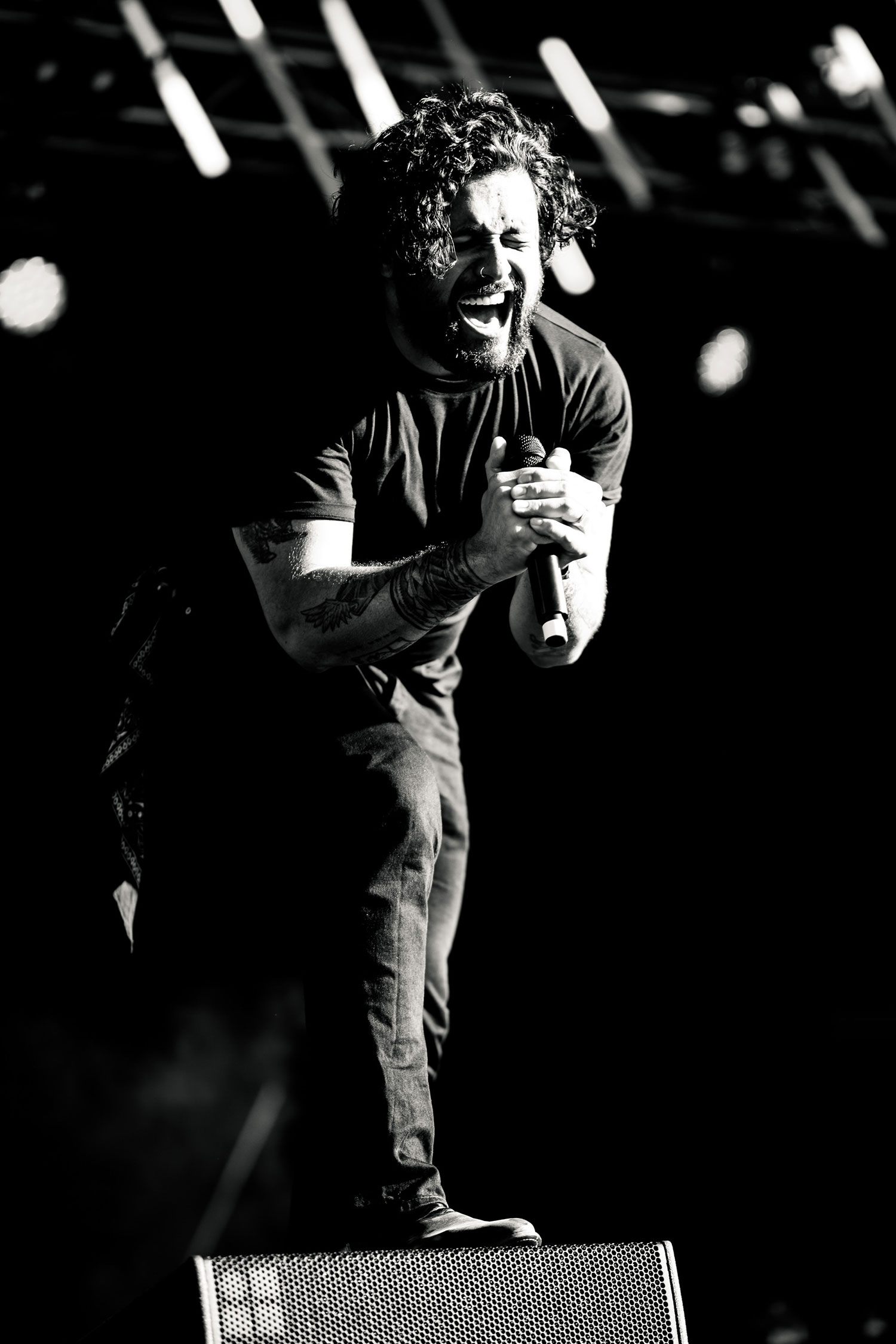 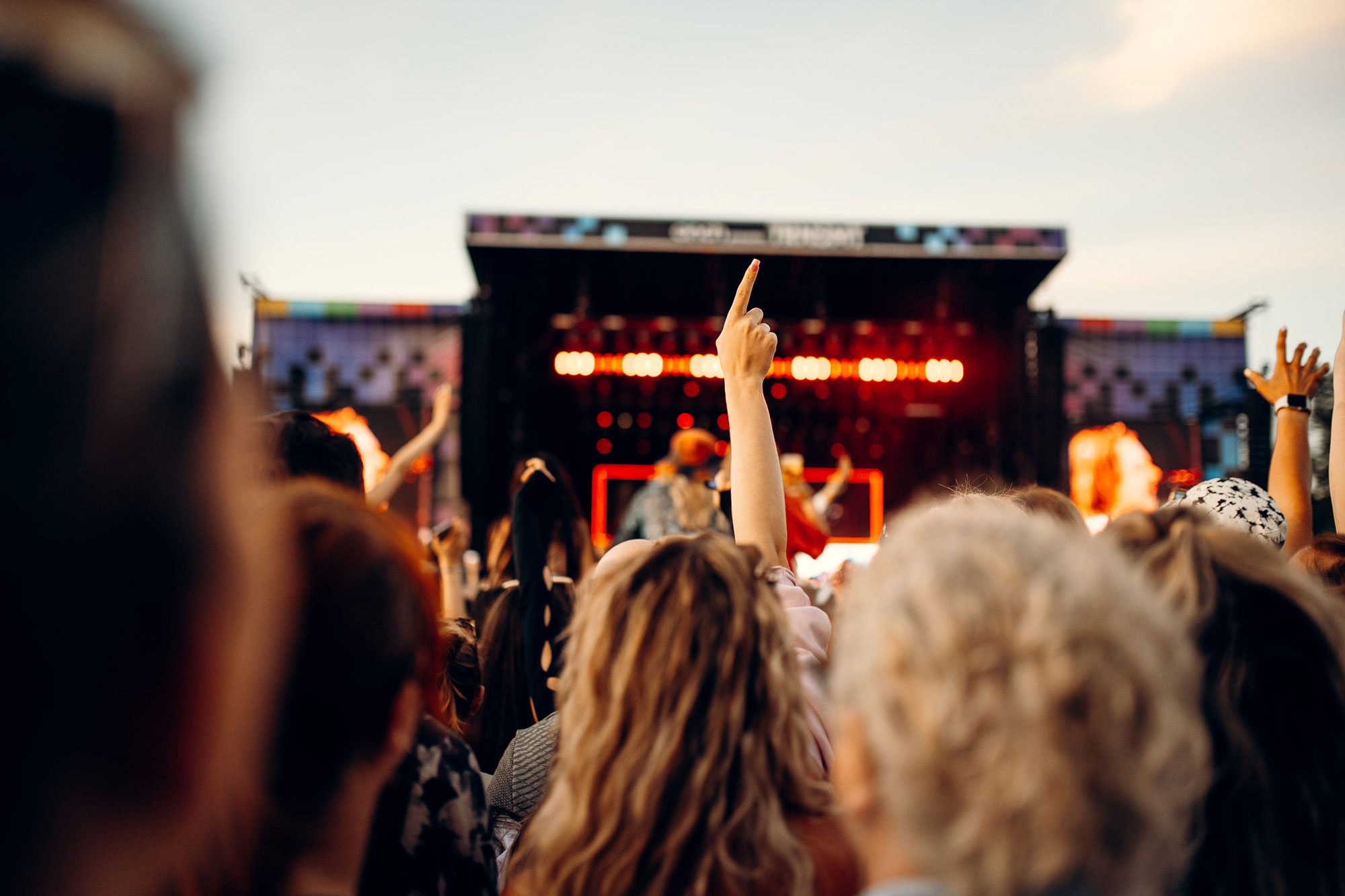 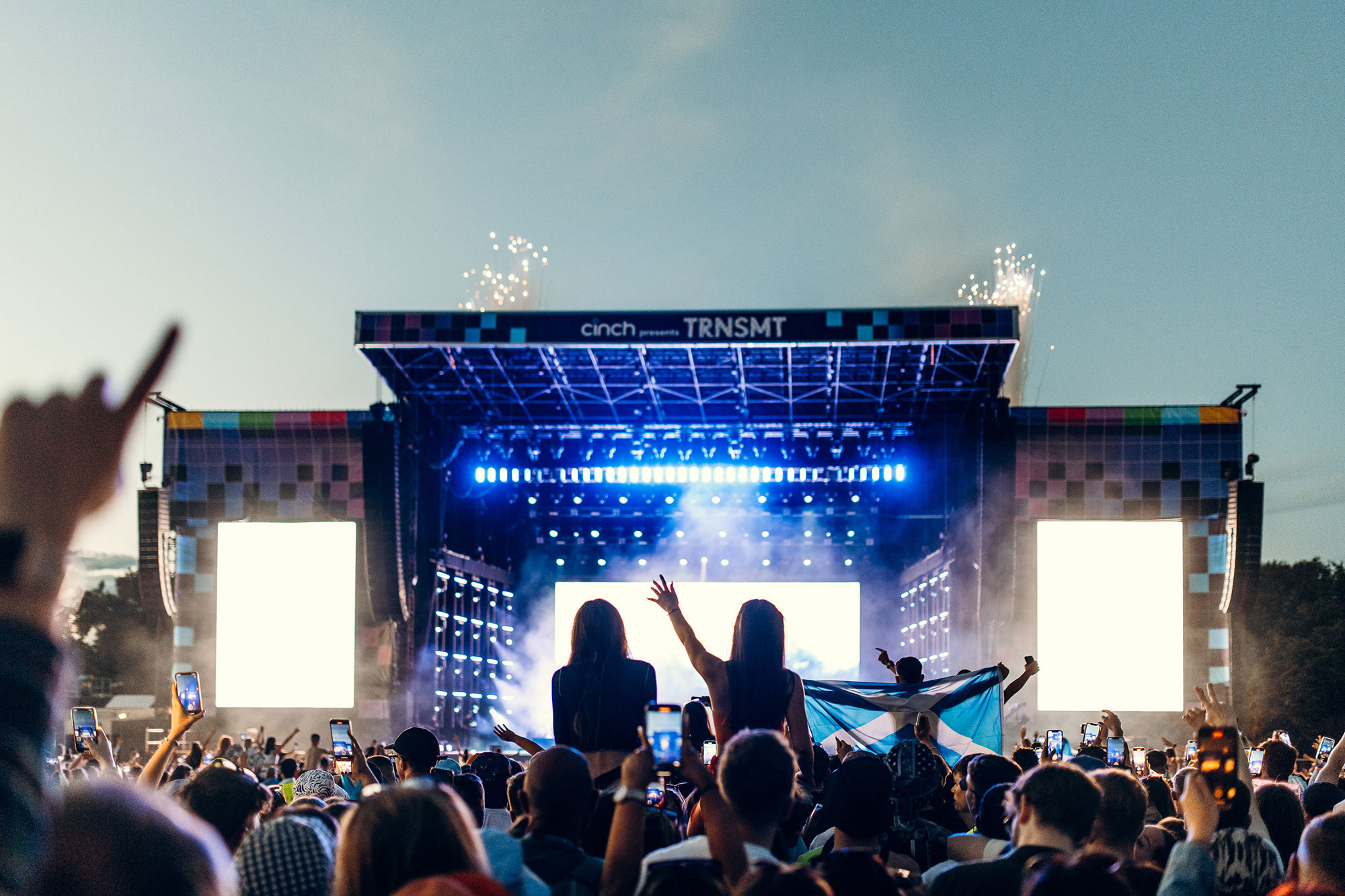 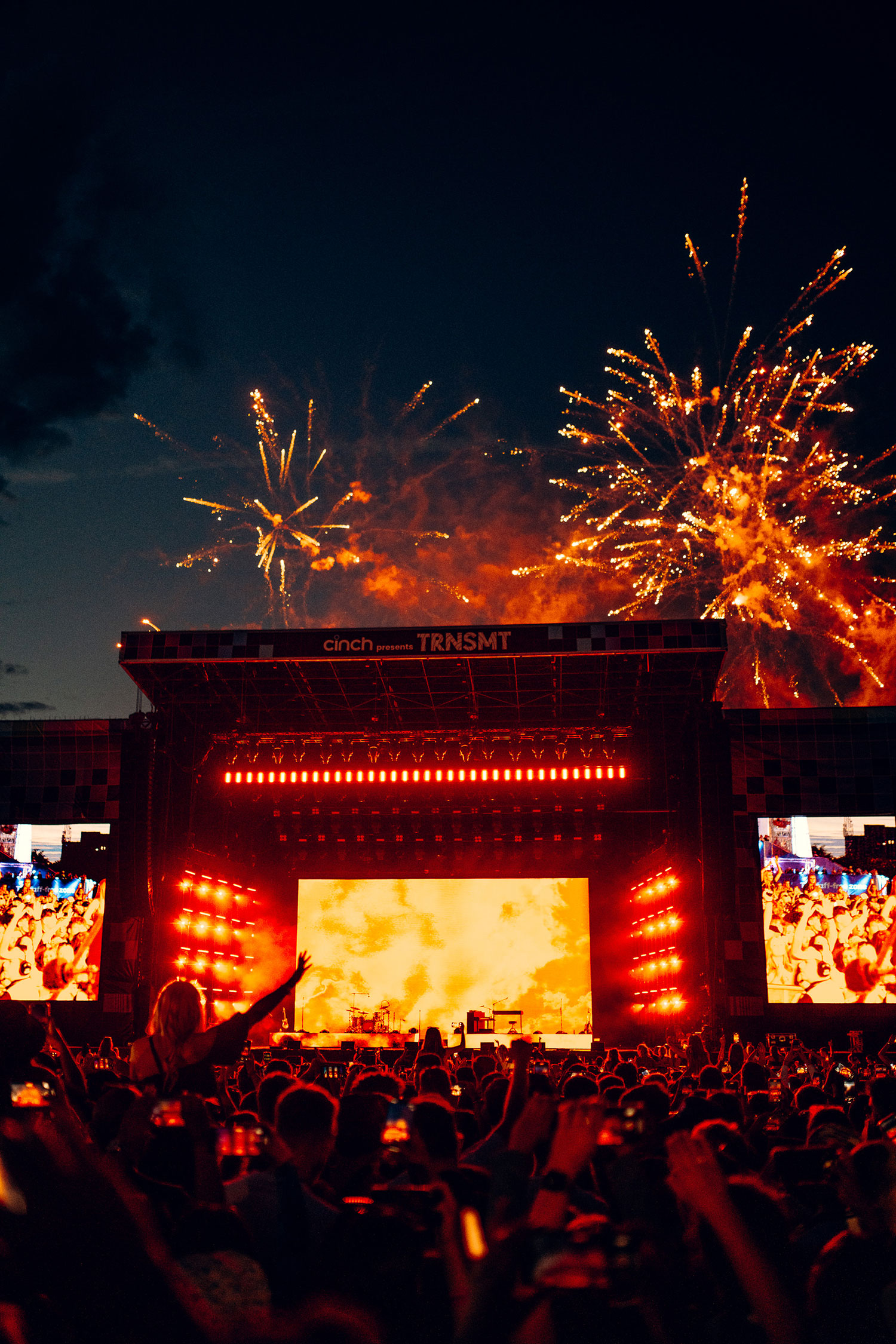 I’ll be honest though, I am still in love with the D850 and won’t be making the jump instantly but I think a couple more hires with Hireacamera and I’ll make the move. Until then, I need to have a browse and get another rental order sorted… perhaps something wide for Coldplay next week?

What a set of images, Ryan has really captured the atmosphere of the festival – they almost make you feel like you’re there, clambering through the mosh pit! We are very grateful to Ryan for sharing these images with us, and his experience when comparing the D850 with the Z6 II.

If you would like the chance to be featured having hired our kit then be sure to tag us on your socials!

To see more of Ryan’s amazing imagery, follow the links below: