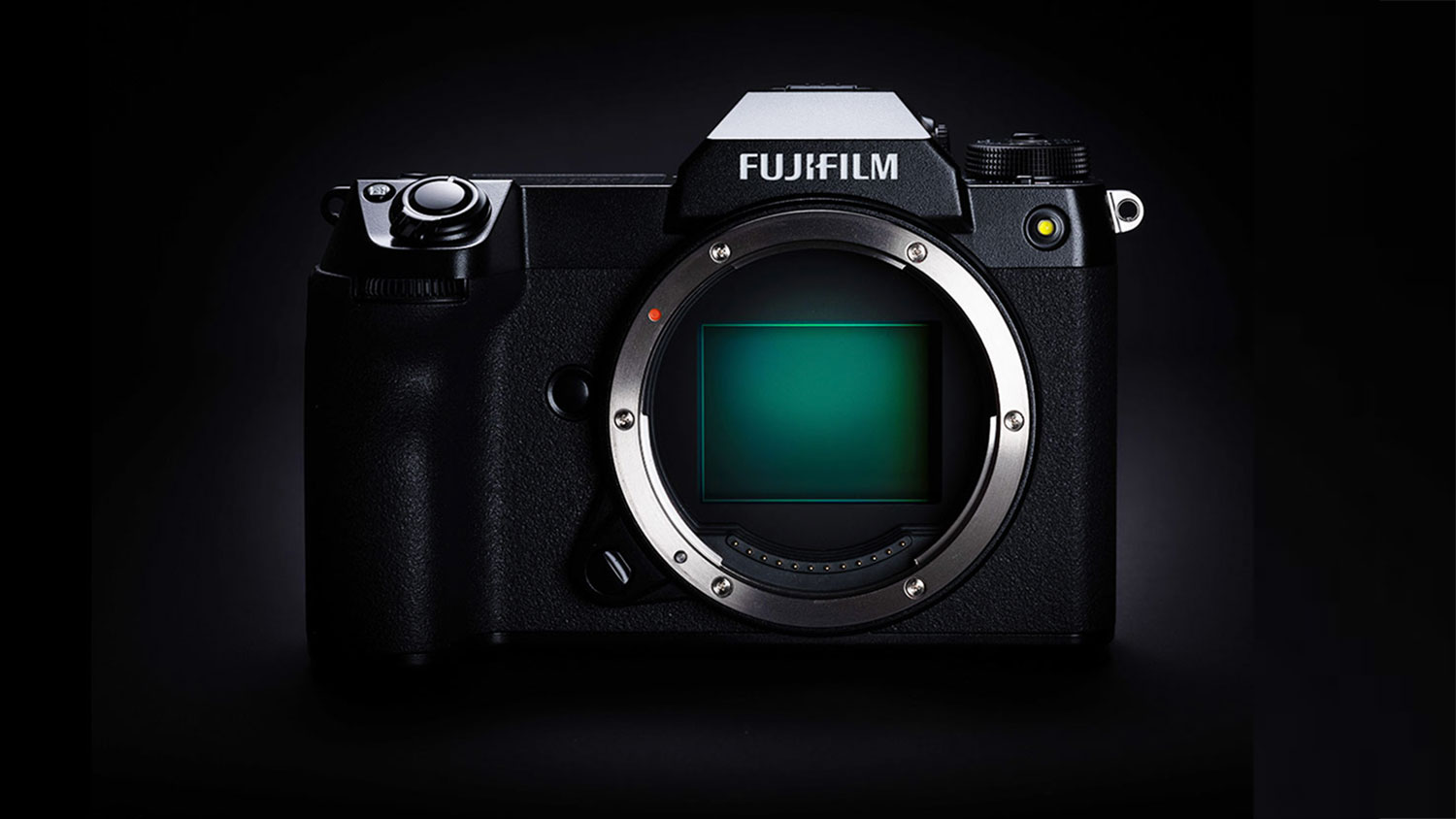 Adding the ability to generate 100MP images in accurate colours and detect flawed images during the process of image generation.

Generally, an image sensor records only one of three colours, red (R), green (G) or blue (B) within a pixel. The information about the other two colours is estimated and complemented based on data from surrounding pixels. The Pixel Shift Multi-Shot function automatically takes images while shifting the camera’s image sensor to record information about all three colours for each of its pixels, thereby allowing colour reproduction that completely eliminates false colours.

The latest software version 1.2.0 adds a new “Accurate Colours” option to produce 100MP image with no false colours, in addition to the existing function of generating ultra-high 400MP resolution images in Accurate Colours.

Another addition is the function to automatically detect an error when images cannot be correctly combined due to camera shake, etc. that occurred during photo shooting. The ability to detect flawed images before the completion of image generation is expected to speed up photographers’ workflow.

The GFX100 is a flagship model of the GFX series of mirrorless digital cameras, boasting an impressive 102-megapixel resolution with the use of a large format sensor about 70% larger than the 35mm full-frame sensor, and offering advanced expandability with in-body image stabilisation (IBIS) that provides up to 5.5-stop advantage and a detachable EVF.

The upcoming firmware upgrade will transform it into a completely new camera with a multitude of additional functions and operational enhancements, delivering autofocus (AF) performance equivalent to that of the latest model with cutting-edge technology, The FUJIFILM GFX100S.

• Improved autofocus performance to the same level as GFX100S

The new firmware updates the camera’s autofocus algorithm to the latest version to boost AF speed and Face/Eye-detection performance, enhancing AF accuracy even in portrait photography that involves subject movements. The ability to track a moving subject will also be improved, making it possible to maintain an accurate focus on a subject that is moving away from the camera.

The new firmware adds the Film Simulation “Nostalgic Neg.,” characterised by colours and tones reminiscent of the “America New Colour,” which emerged in the 1970s to advocate the potential of colour expressions to the world and established colour photography as the mainstream style for photographic fine arts. The style combines “soft tonality” with “high saturation” at the same time and applies warm amber to highlights to soften the look while maintaining fine details and pop colours in shadows for lyrical looks.

• Other added functions and operational improvements:

2. The “focus limiter” function is added to specify any focusing range. Choose the default focusing distance or select it from the specified range.

4. Function button can be assigned to switch “shooting mode” between P, S, A and M modes.

5. The front and rear command dials can be set to rotate in a reverse direction.

6. The number of items in the Q menu can be selected from 4, 8, 12 or 16 for both stills and video. The items to display in the Q menu are customizable.

7. The Q button can be assigned as a function button.

8. The camera stays ON even when an SD card is removed.

10. It corrects camera shake that occurs when shooting video handheld. (1.1x crop when this mode is turned on)

11. Live View can be enlarged even while shooting video.

12. The Focus Check Lock can now also be set to ON/OFF to maintain focus check or not when starting to shoot video.

14. The elapsed video recording time can be displayed on the LCD for checking.

15. The AF area size can be changed while shooting video.

16. Video files recorded with F-log can be played back in conversion equivalent to BT.709.