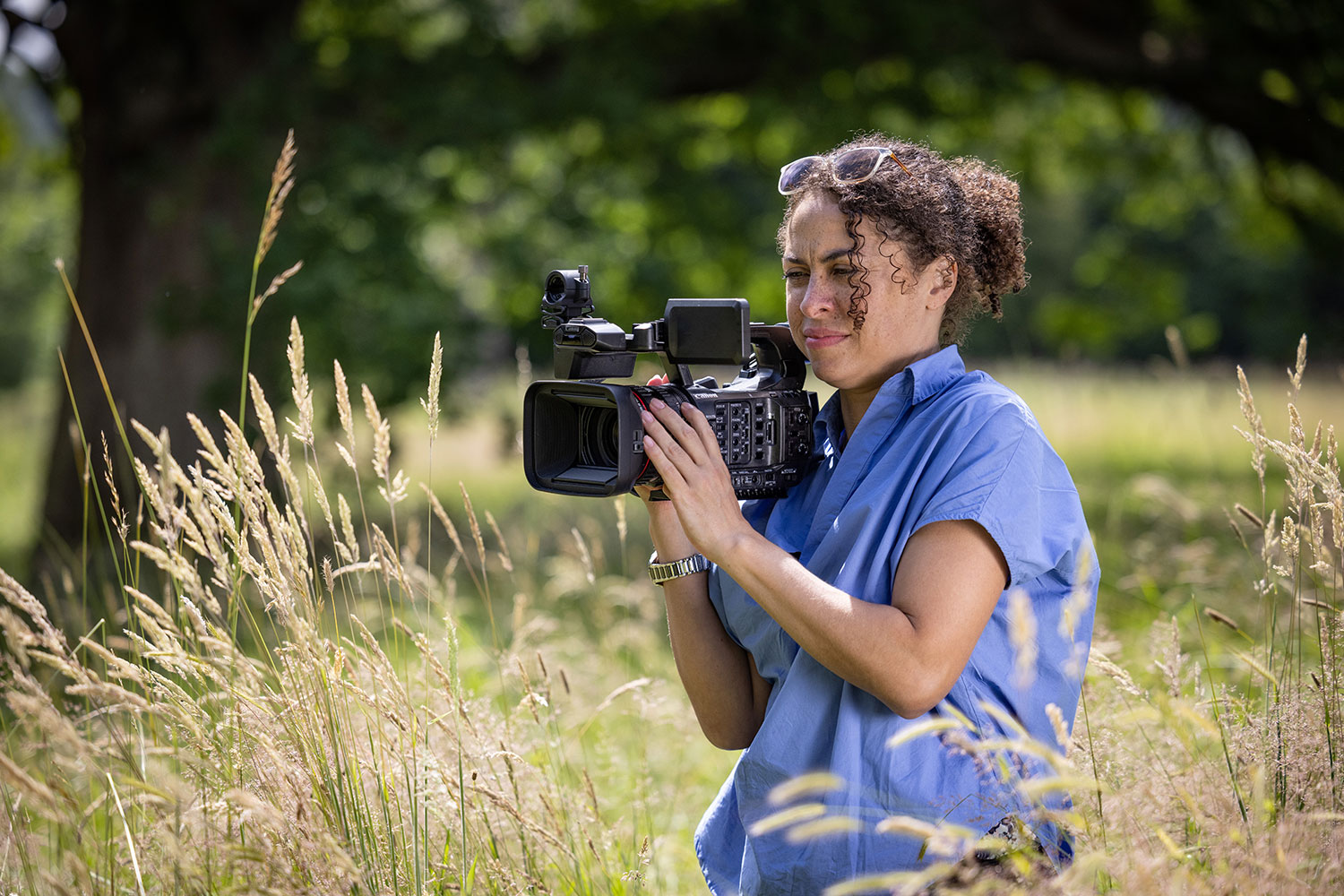 London, UK, 18ᵗʰ August 2021 – Canon Europe today announces the launch of two solutions which address the changing needs of the broadcast and production industries; the compact, yet powerful XF605 professional 4K camcorder. Designed with solo shooters in mind, the XF605 builds on the renowned XF series, making this portable camcorder a powerhouse for news gathering and studio productions. Meeting industry standards, these new products offer production teams a suite of solutions capable of achieving high image-quality in any shooting environment.

The XF605 represents the next generation of Canon’s XF series, a feature-packed camcorder capable of achieving impressive 4K 60p/50p 4:2:2 10-bit image quality and FHD up to 120p high frame rate in a small form factor. Powered by a 1.0 TYPE CMOS sensor and DIGIC DV 7 processor, this camera performs at the highest levels demanded by today’s professionals. The XF605 offers a variety of custom picture options which can be adjusted to suit different needs and offer greater flexibility in post-production or in the field, including HDR (HLG/PQ), Canon Log3 and user-created Look Files.

Employing the same 5-Axis image stabilisation system found in Canon’s XF and XA series, the XF605 produces smooth footage, even in dynamic shooting scenarios. There are four IS options which are made available by combining different settings in Standard, Dynamic and Powered IS, allowing users to select the most suitable and effective IS operation for their shooting environment. With a high magnification 4K L-series lens, the XF605 achieves a 15x optical zoom in 4K and 30x advanced zoom in FHD, great for capturing distant subjects.

The XF605 employs Canon’s fast and accurate Dual Pixel CMOS Auto Focus System which brings Eye Detection AF and Canon’s EOS iTR AF X intelligent head detection and tracking functionality to the XF series for the first time. This advanced focusing system maintains sharp focus on an individual even if they turn away from the camera. A new Direct Touch user interface allows users to quickly and intuitively select subjects to focus on, as well as control on-screen settings, menu navigation and playback control. 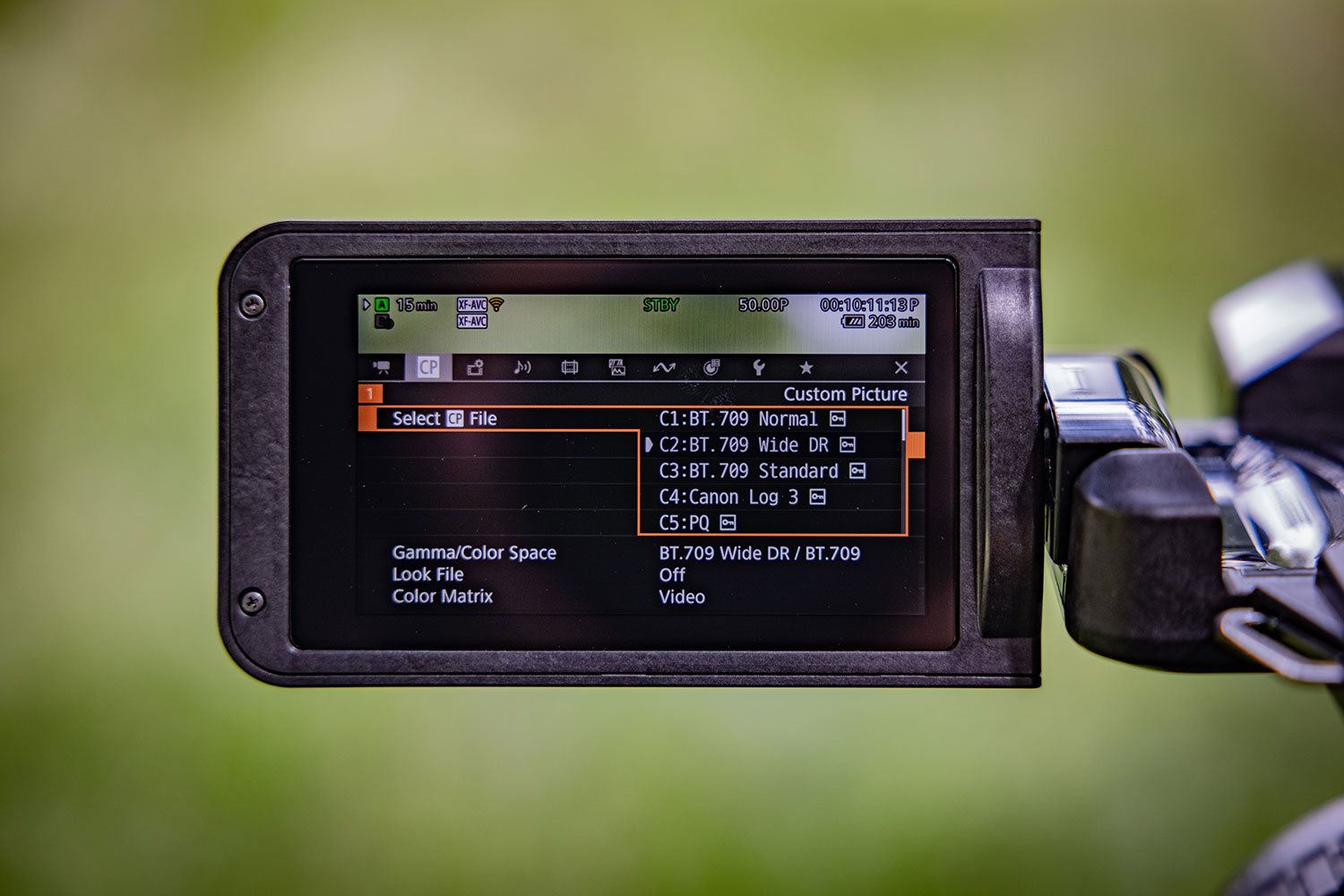 Versatile and simple, for streamlined workflows

Roughly 10 per cent smaller and 600g lighter than the XF705, the XF605 weighs approximately 2kg – for a convenient, hand-held camera that takes the effort out of shooting on the go. Designed with single operators in mind, it marries portability with a handy new multi-function accessory shoe designed to expand the capabilities of the XF605 through future accessories, the first being the CA-XLR2d-C high definition XLR microphone adapter from TEAC. The adapter makes it possible to assign XLR inputs to all four audio channels that the XF605 offers, providing greater flexibility for capturing audio. The camcorder also addresses the rise of live-streaming over the last year, with IP streaming capability that supports multiple protocols, remote control for multicamera operation alongside Canon’s range of PTZ cameras and the addition of the UVC for simple webcam use via USB-C. 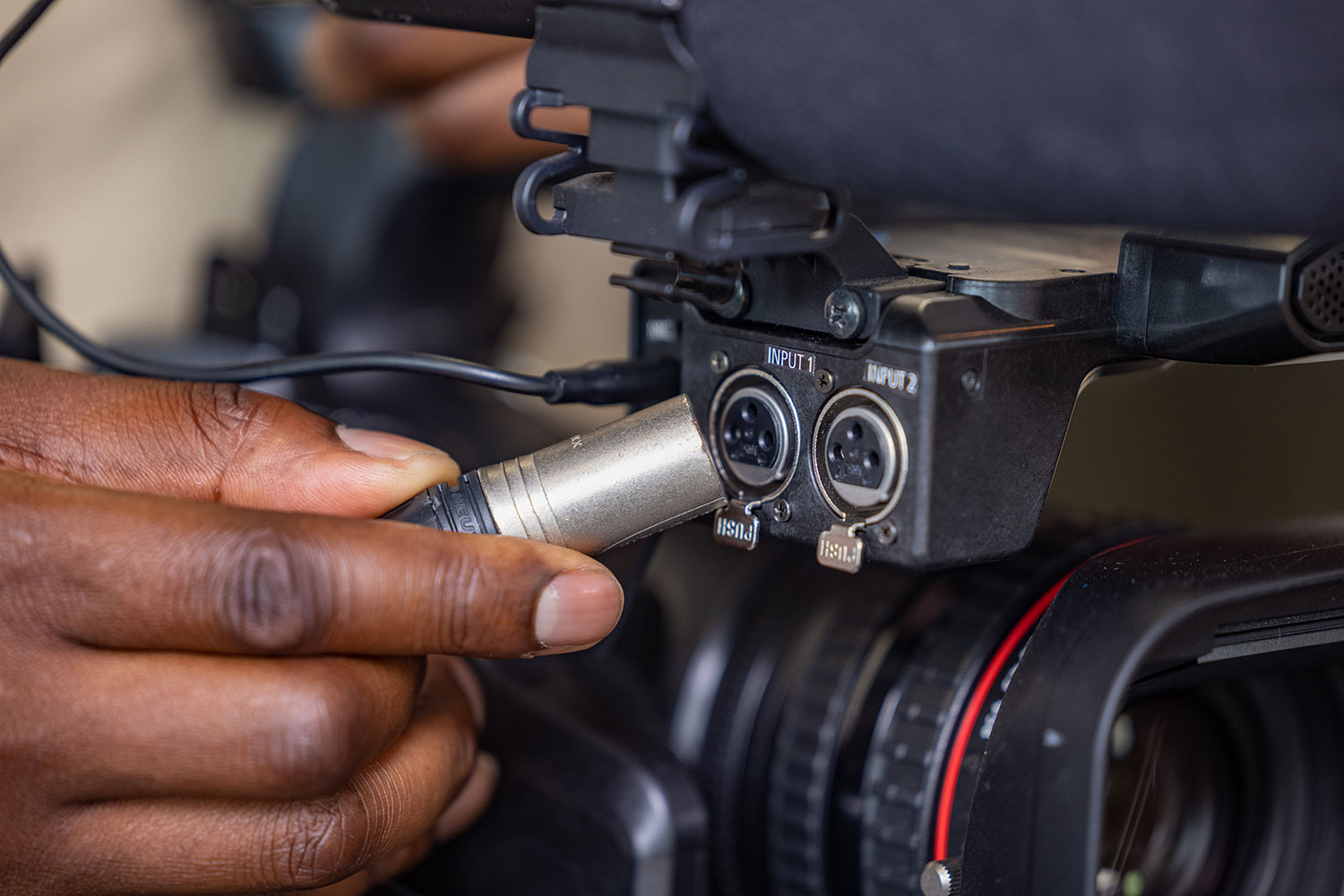 The XF605 is a flexible camera, that seamlessly fits into existing workflows. With dual SD card slots and multiple recording options, it can record different file formats, resolutions, colour sampling and proxies simultaneously to separate cards. It is also possible for the image to be simultaneously output to both 12G-SDI and HDMI connections, which can be fed into any combination of monitors, broadcast and recording systems to support both live and pre-recorded workflows. Ideal for shooting on the go, the XF605 is compatible with Canon’s new Content Transfer Mobile (CTM) app which allows users to edit news metadata pre and post capture and import the footage from the camera to the phone, enabling instant transfer to broadcast station servers, for example. 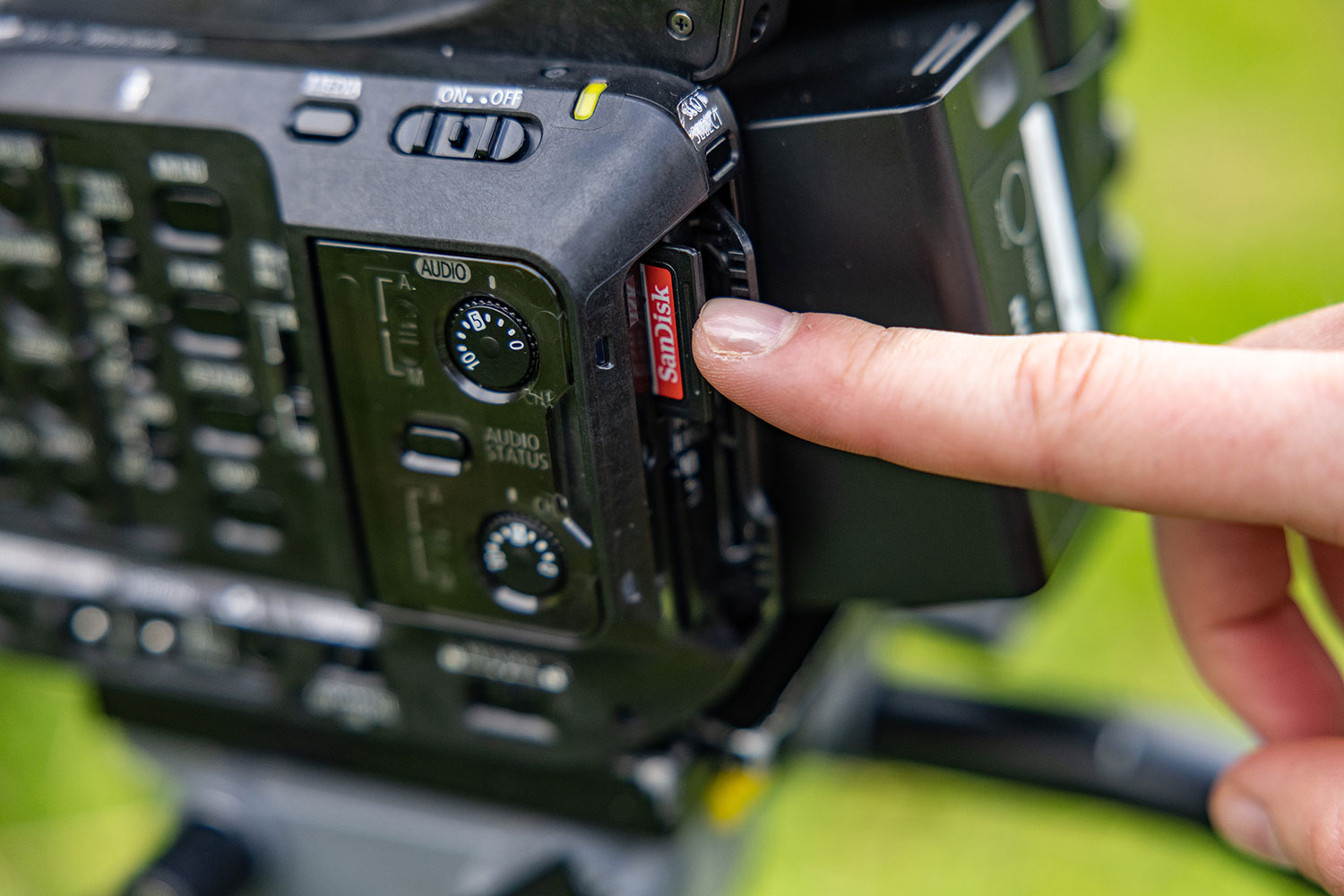 If you would like to try the new Canon XF605, you can add yourself to the waiting list, HERE.