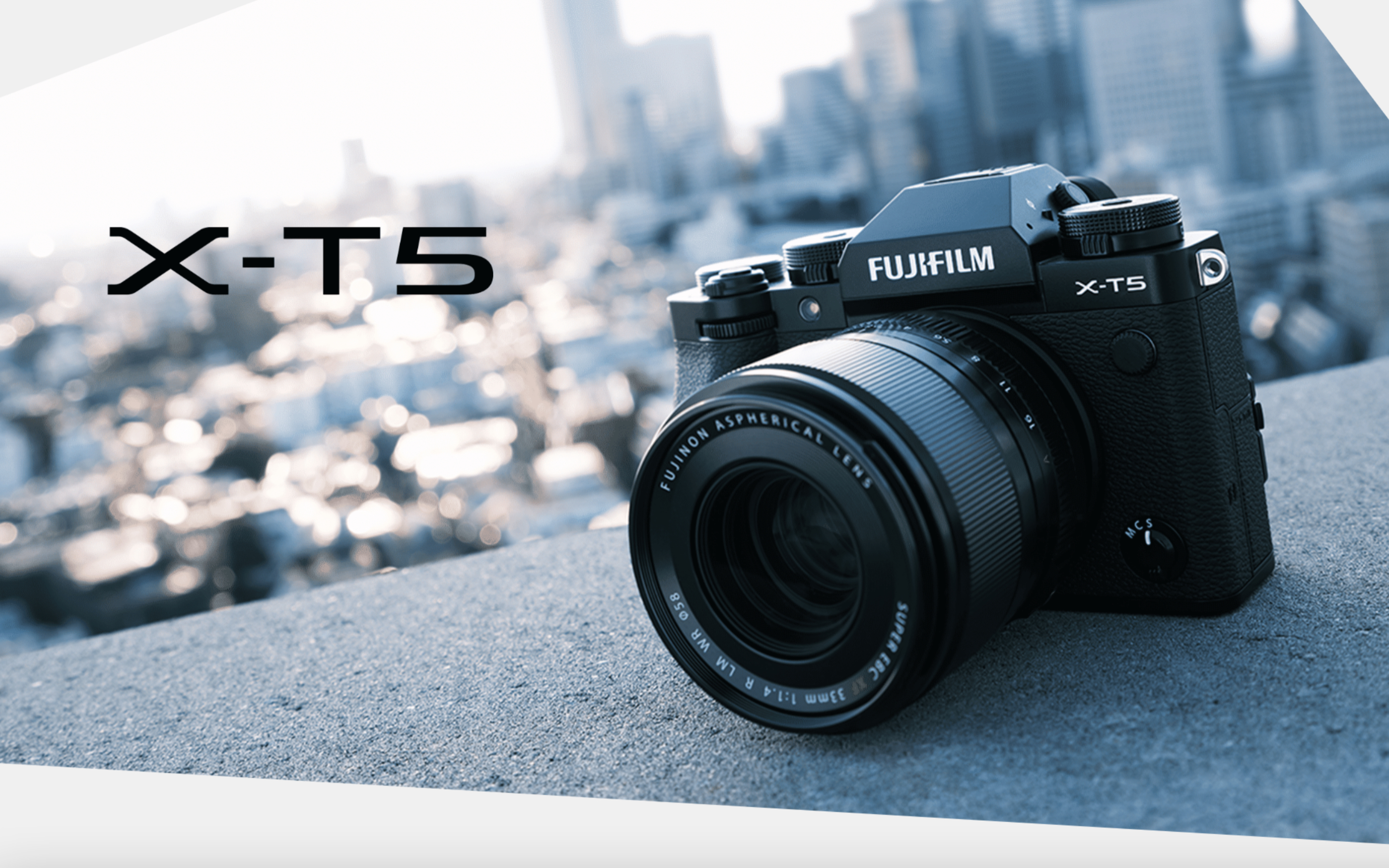 Fujifilm has announced the latest mirrorless digital camera to join the X Series line-up, which boasts improved image quality, ISO 125 as standard sensitivity, artificial intelligence, a fastest top shutter speed of 1/180000sec and the use of Pixel Shift Multi-Shot to expand photographic possibilities.

FUJIFILM Corporation (President and CEO, Representative Director: Teiichi Goto) has announced the launch of the X-T5, the latest addition to the X Series of mirrorless digital cameras known for their compact and lightweight body and superior image quality.

The X-T5 features the new fifth-generation devices, including the back-illuminated 40.2MP sensor, X-TransCMOS 5 HR and the high-speed image processing engine X-Processor 5, in its compact body which is smaller and lighter than the previous model, as well as advanced features including the 5-axis in-body image stabilisation of up to 7.0 stops. This is the newest high standard camera for stills photography from Fujifilm, delivering superior performance and mobility at the same time.

The camera inherits X-T Series’ signature Center Viewfinder style and dial operation design. A 1.84-million-dot three-way tilting LCD screen is a new addition, making it more comfortable than ever before to shoot in vertical position or at waist level. This extensive array of performance and features is packed into the 557g body, which is even lighter and more compact than the previous model. The X-T5 will be a perfect companion to cover a wide variety of photographic genres from street / documentary photography, in which its mobility is a major asset, to landscape photography and portraiture, which demands superior image quality. Other features that add comfort to users’ photo experiences include the ability to record 10-bit 4:2:2 video at 6.2K/30P, the viewfinder magnification of 0.8x, 3.69-million-dot EVF and dual SD-card slots.

Fujifilm’s double flagship models, the FUJIFILM X-H2S (released in July) and the FUJIFILM X-H2 (released in September), which cover both stills and videos, are now complemented with the X-T5, optimised for stills with features such as the compact lightweight body, three-way tilting LCD and dial operations. This further broadens visual production genres covered by X Series’ fifth generation. Fujifilm’s enhanced product line-up will continue to cater to the diverse needs of photographers and video creators.

The X-T5 features the back-illuminated 40.2MP sensor “X-TransTM CMOS 5 HR”. An improved image processing algorithm delivers advanced image resolution without compromising the S/N ratio to achieve superior image quality. The X-Trans™ CMOS 5 HR sensor can take in light more efficiently thanks to its improved pixel structure. ISO125, which was an extended ISO level in the previous model, is now available as a standard option. Exposure time is controlled with high precision, allowing users to set the shutter speed as fast as 1/180000 sec. This means large-aperture lenses can be used wide open in a greater variety of conditions.

This camera features the Pixel Shift Multi-Shot function, which quadruples image resolution and produces accurate colour reproduction, ideal for commercial photography and digital archiving of cultural assets. The IBIS mechanism is used to shift the image sensor to carry out automatic shooting of 20 frames in a single click of the shutter. The dedicated software “Pixel Shift Combiner” processes the captured frames to generate an image containing some 160 million pixels.

The Smooth Skin Effect, which automatically smooths the skin tone is also featured, reducing post-processing workload required in portrait photography, etc., so that images can be finished at an advanced level of perfection much quicker than ever before.

19 Film Simulation modes are built in, including “Nostalgic Neg.", characterised by high saturation and soft tonality. Users can use Film Simulation presets, designed for various subject types and scenes, as if they are choosing photographic film.

The X-T5 supports the HEIF image format, which delivers 10-bit image quality in files up to 30% smaller than standard JPEGs. The next chapter in delivering high-quality results straight out of camera has officially begun for X Series.

The subject detection AF, based on deep learning technology, is capable of detecting animals, birds, cars, motorcycles, airplanes and trains with AI technology. The system automatically tracks a subject while maintaining focus, so that users can concentrate on shutter opportunities and framing.

The X-Trans CMOS 5 HR sensor has a greater number of phase detection pixels than the previous model, resulting in an improved ability to attain AF-S focus on a high-frequency subject, providing accurate autofocusing in situations where AF-S is typically used. The use of an improved AF prediction algorithm also offers stable focusing in the AF-C mode.

The X-T5 features three dials on the top panel for controlling ISO, shutter speed and exposure compensation. Users can check and change camera settings even before turning it on, as is the case of the aperture ring, featured in most XF lenses.

A new feature of the camera is the 1.84-million-dot three-way tilting LCD. It makes it easy to shoot in a vertical position or at waist level, liberating users from constraints in a wide range of photographic situations.

The camera is equipped with a high-magnification 3.69-million-dot EVF with 0.8x magnification. Compared to the previous model, the viewfinder has improved suppression of parallax and distortion, (which typically occurs when an eye position becomes displaced while using the viewfinder), for stellar visibility.

Evolved IBIS mechanism, and other features including EVF, has resulted in a compact body that weighs just 557g. Optimised operability of dials and buttons has led to a reduced form factor and improved usability at the same time. This is coupled with the camera’s weather-resistant structure to allow users to take the X-T5 into any conditions with peace of mind.

6.2K movies can be recorded internally at 30P in 4:2:2 10-bit colour. X-T5 features the 4K HQ mode, which uses 6.2K over-sampling to produce high-quality video, while making the maximum advantage of the high-resolution sensor to deliver video in superior image resolution. 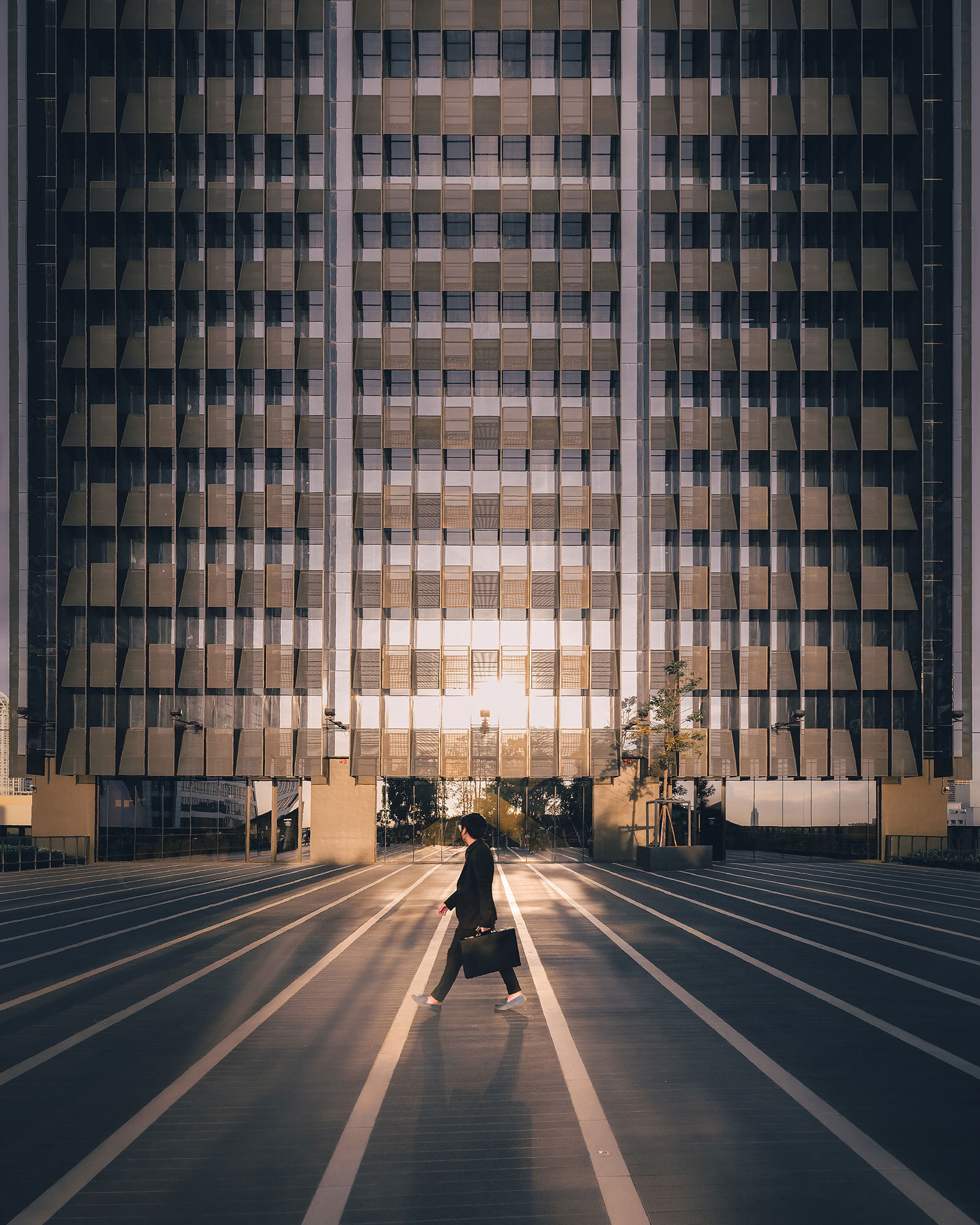 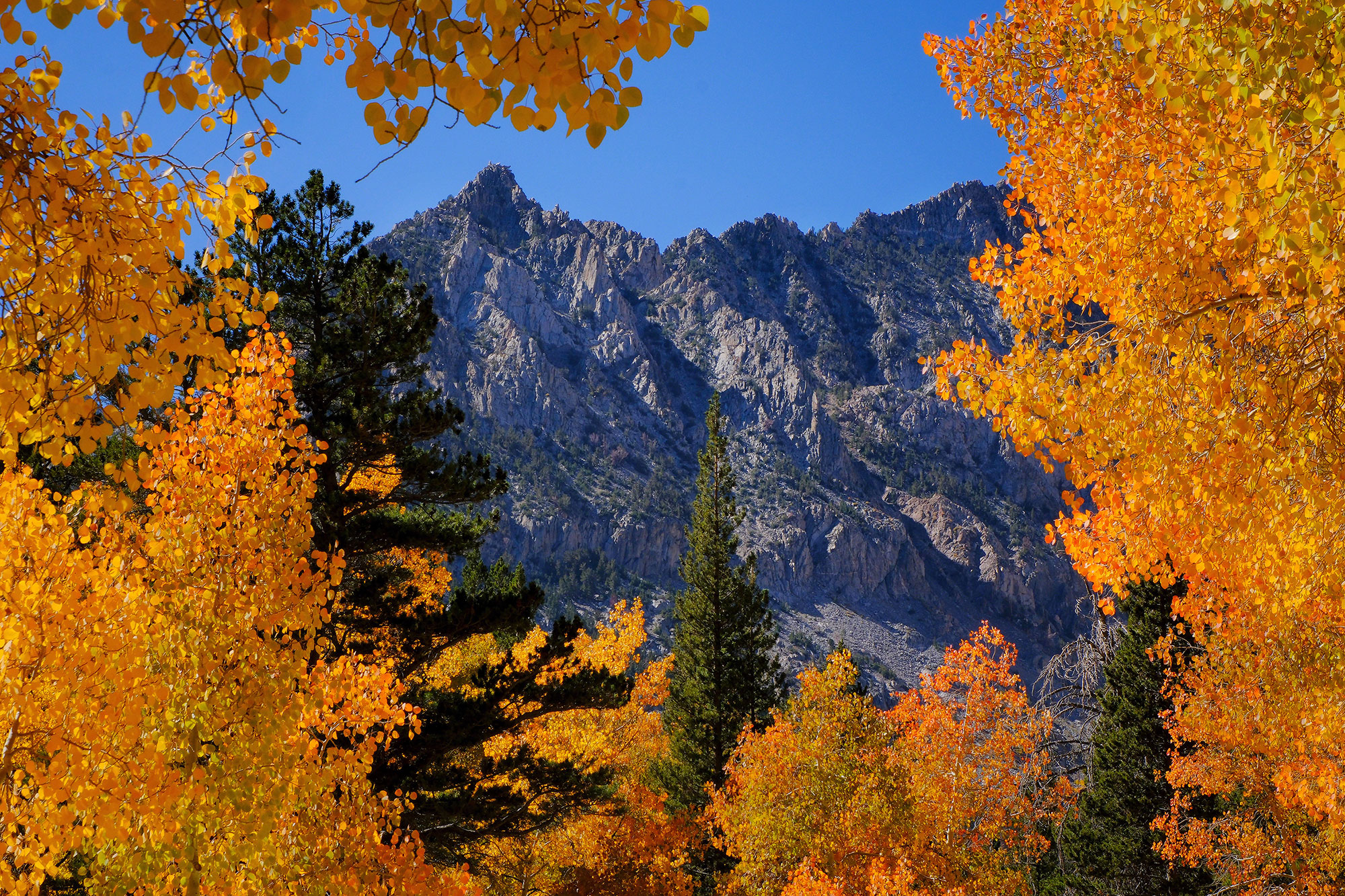 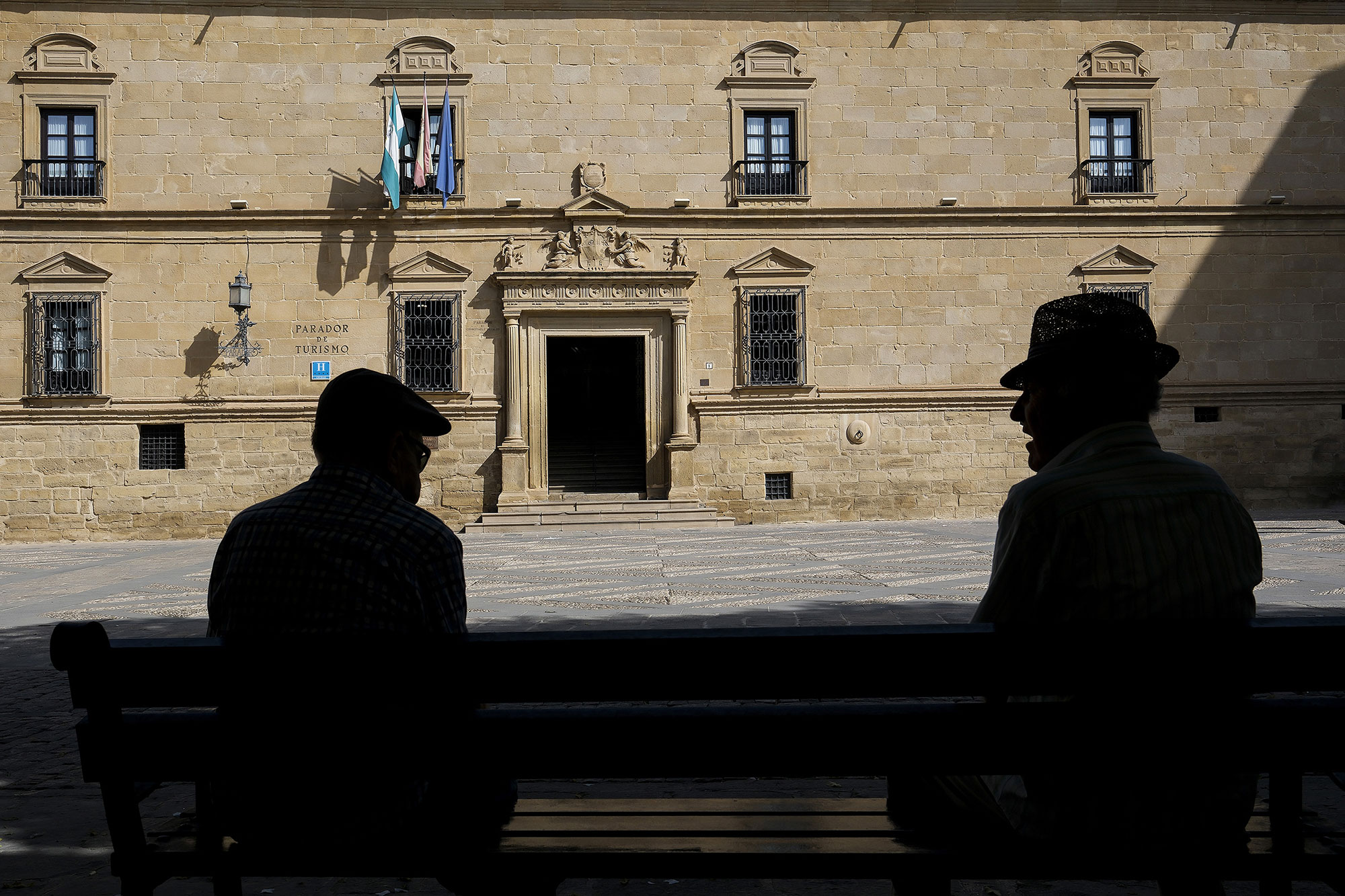 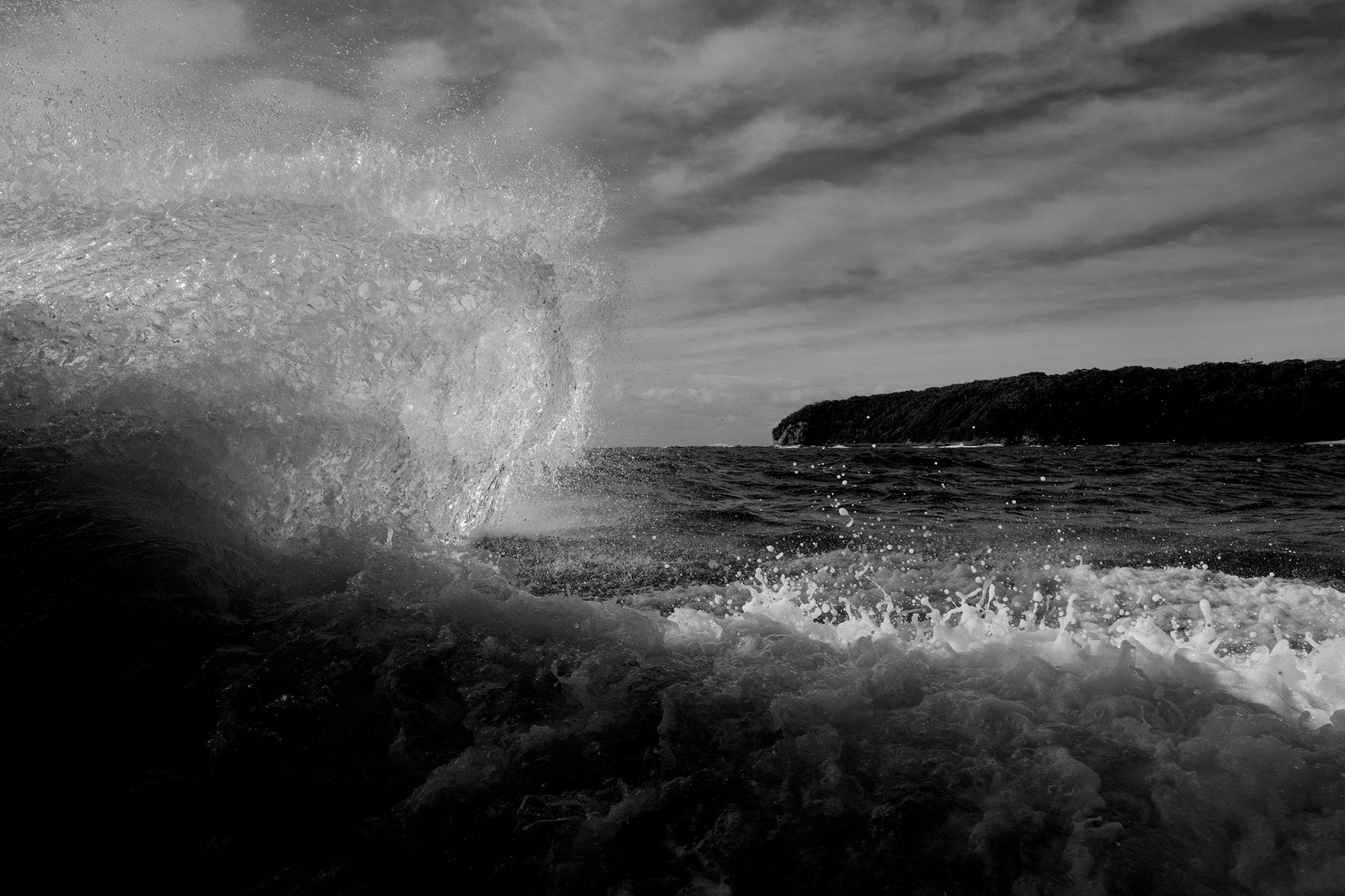 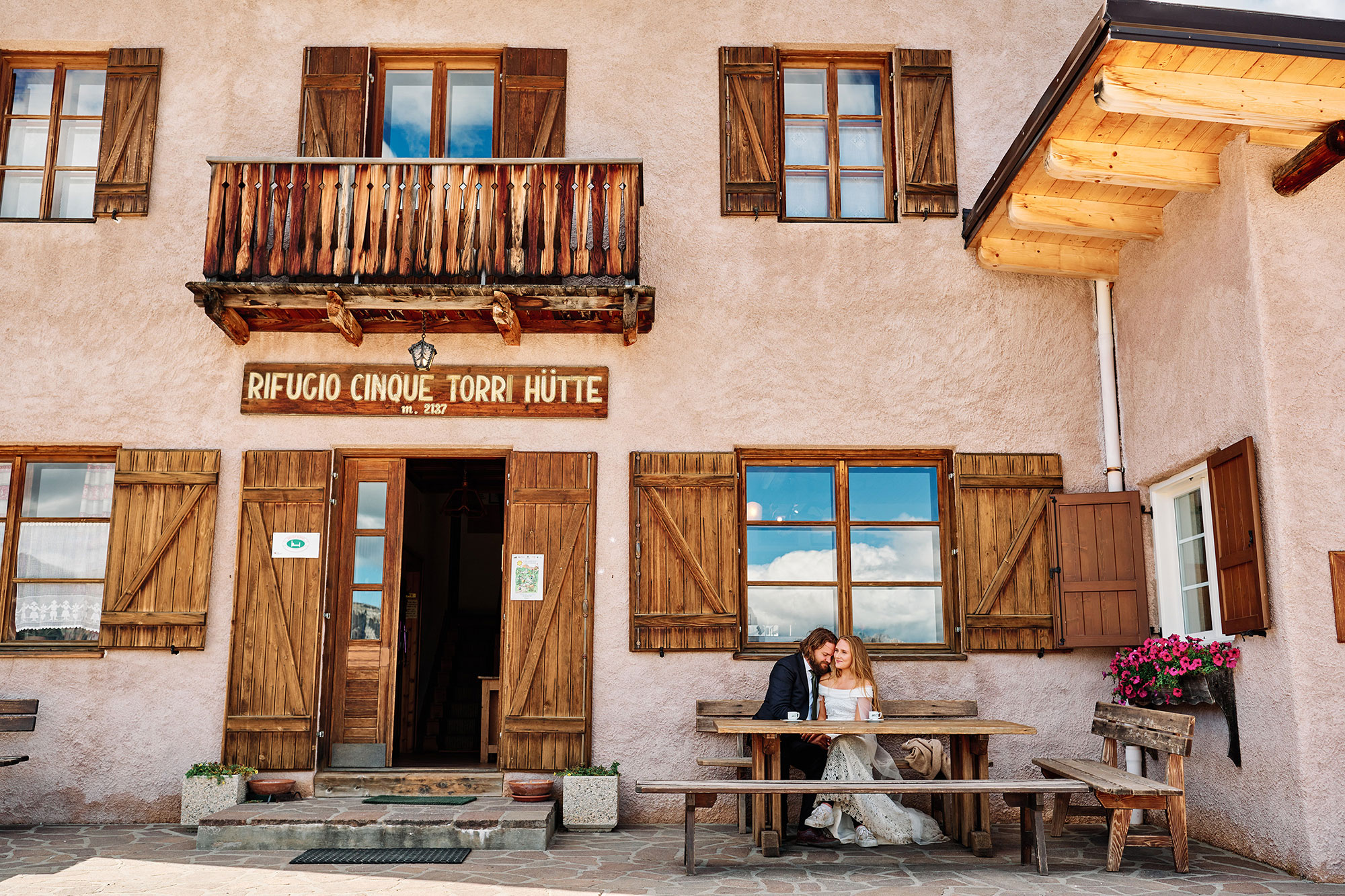 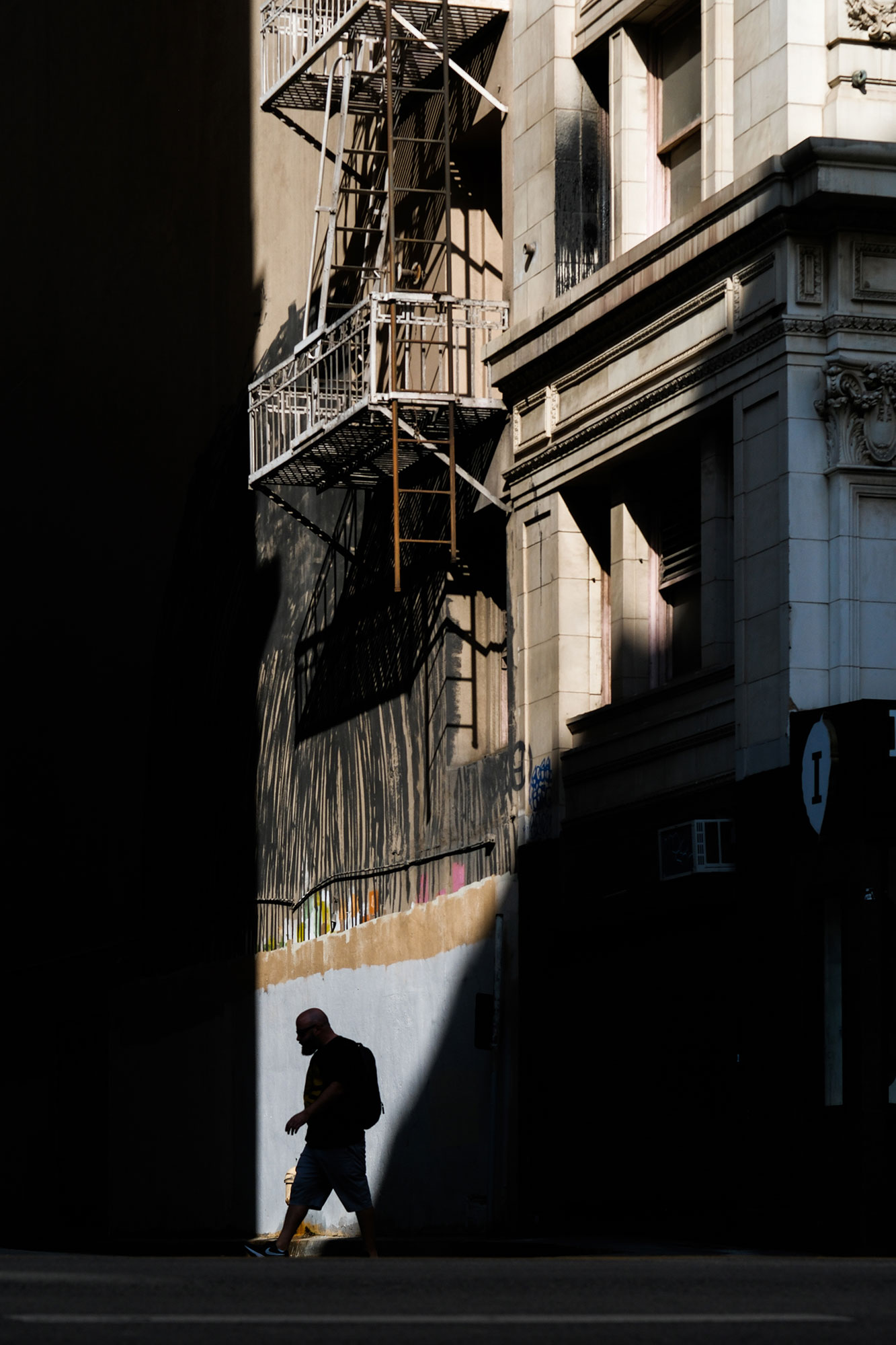