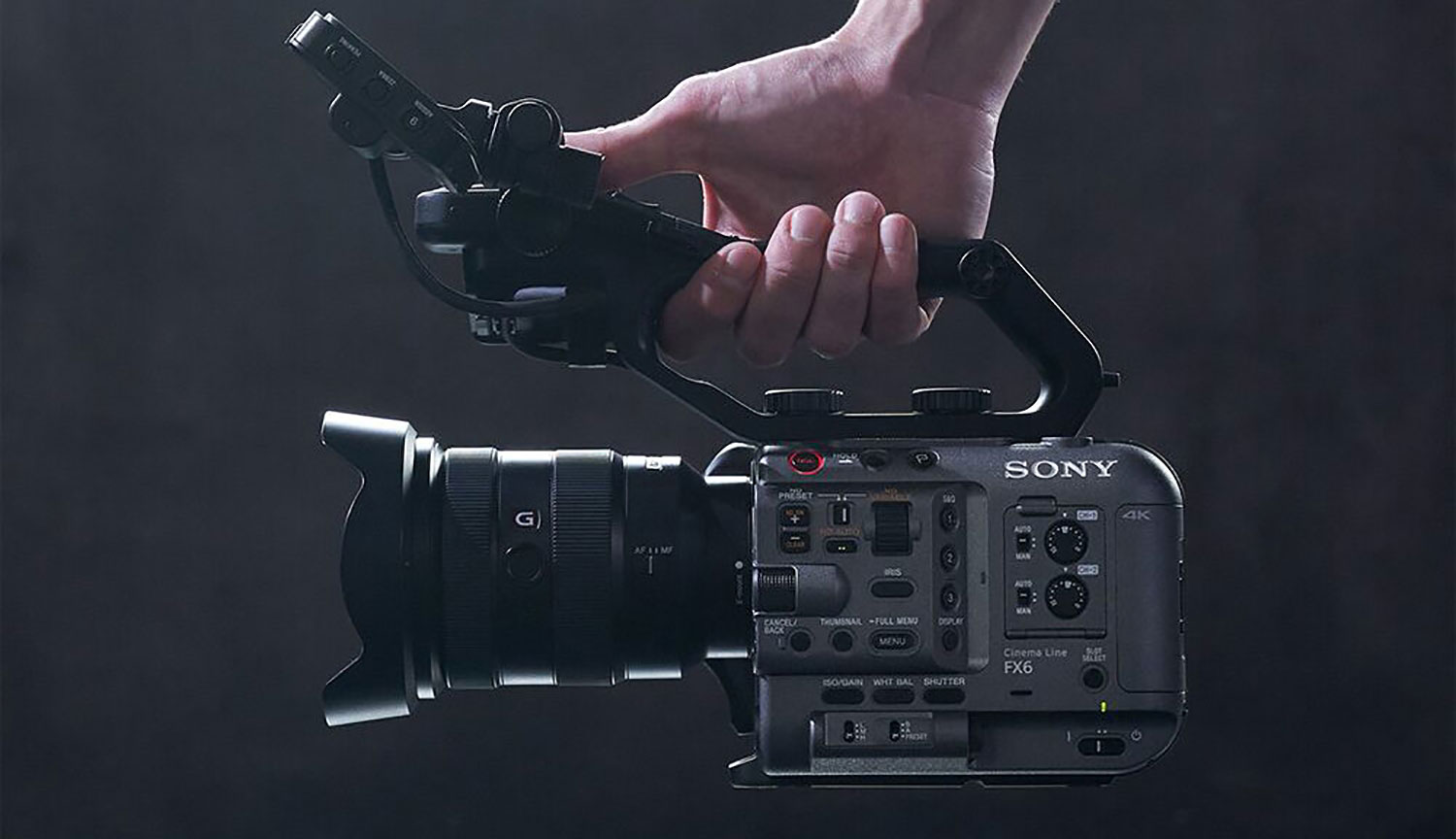 Updates to the FX6 V2.0 make it easier for creatives to achieve their vision with new video capabilities. The FX6 Version 2.0 introduces a completely new feature to the Cinema Line – a bokeh adjustment mode that minimizes exposure changes while adjusting bokeh. More tenacious Real-time Tracking allows the user to let the camera maintain precise and fast focus on the intended subject. Once the subject to be tracked has been specified by using the touch panel, accurate focus will be maintained automatically. If Face/Eye Priority AF is ON, AI is used to detect and keep track of the subject’s eye and face in real time for extremely high tracking precision. The focus area will seamlessly change between face and eye according to the position of the subject. In addition, if Touch Function in MF is set to Tracking AF, the FX6 can use Real-time Tracking to track the subject in real time even during manual focus.

This new update also improves a professional workflow. New workflow capabilities include Picture Cache Recording, just like in the FX9. The FX6 also introduces Picture Cache Recording while shooting in S&Q mode – a new feature. The picture cache recording function allows you to capture video retroactively when you start recording and then record it to memory cards by maintaining an internal cache memory of a specified duration when shooting. Cache recording enables you to continually record without filling up your memory card or missing the crucial moment you‘ve been waiting for. V2.0 also enables HDR and SDR dual production for SR Live and a 4-channel audio level metre.