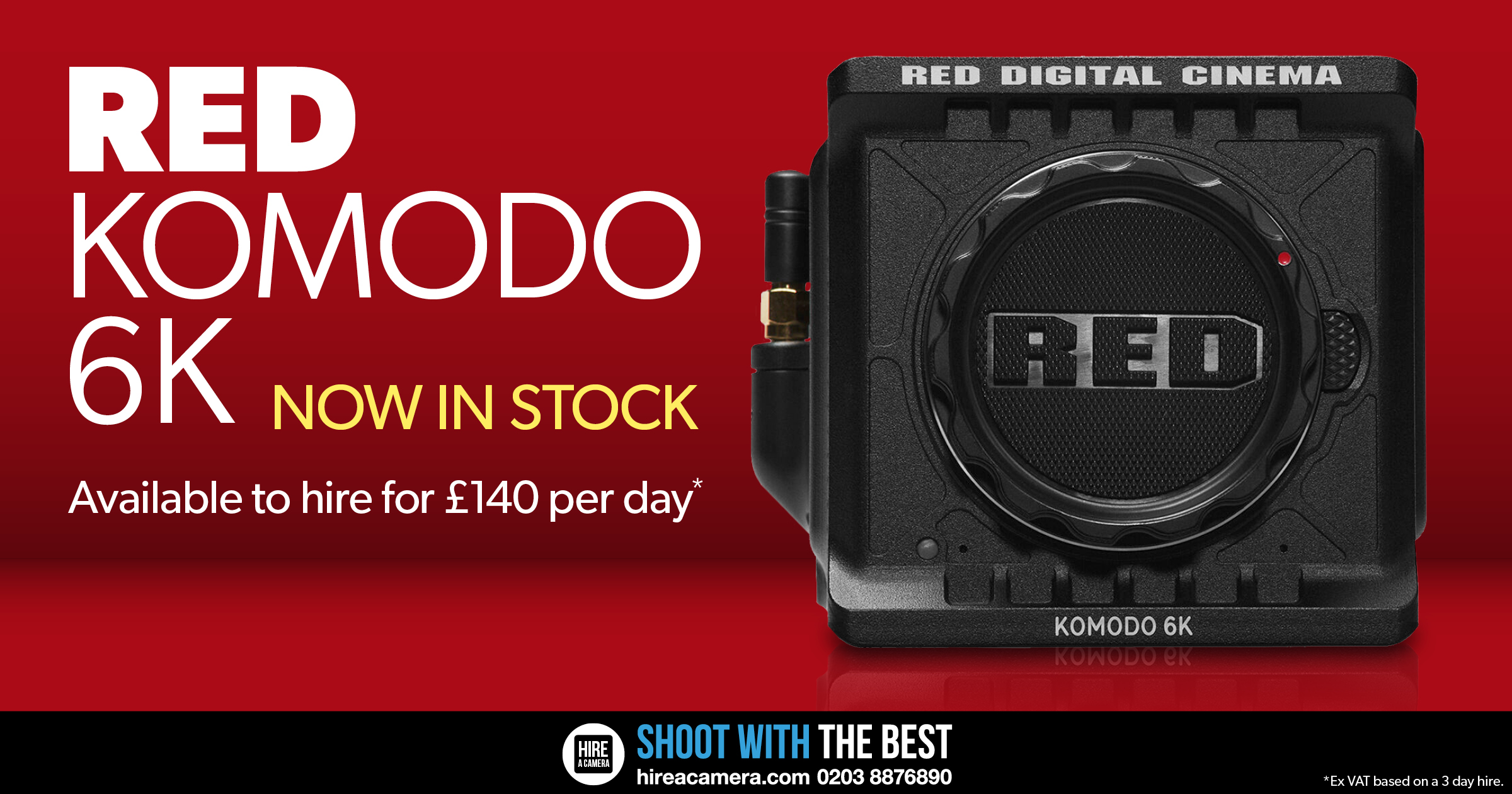 RED is renowned for blazing a trail in the film industry and its cameras have been used in the production of a multitude of phenomenal films, including ‘Pirates of the Caribbean’, the mesmerising ‘Annihilation’ and the Oscar winning, ‘The Revenant’. RED has been producing cameras for 15 years – the very first RED camera – the RED ONE was released in 2007. It was capable of shooting in 4K at 60fps and immediately attracted the attention of filmmakers such as Peter Jackson for the making of war short film ‘Crossing the Line’, and also Steven Soderbergh for his two-part film, ‘Che’.

With a relatively short, yet impressive heritage, it would be easy to assume that RED cameras are out of reach for anyone without a stratospheric budget – which you could argue is true, but it seems RED has recognised this and the arrival (and price) of the new KOMODO 6K means this is no longer the case.

The RED KOMODO 6K makes genuine cinema quality truly accessible for a number of reasons. For a start, there is the physical size, at just over 10cm cubed and weighing less than a kilo, it offers a fraction of the bulk of its older siblings, whilst still wielding the same sized Super35 sensor. This means you’ll spend less time and money on heavy, cumbersome and often complicated rigs – which the camera operator will no doubt thank you for! 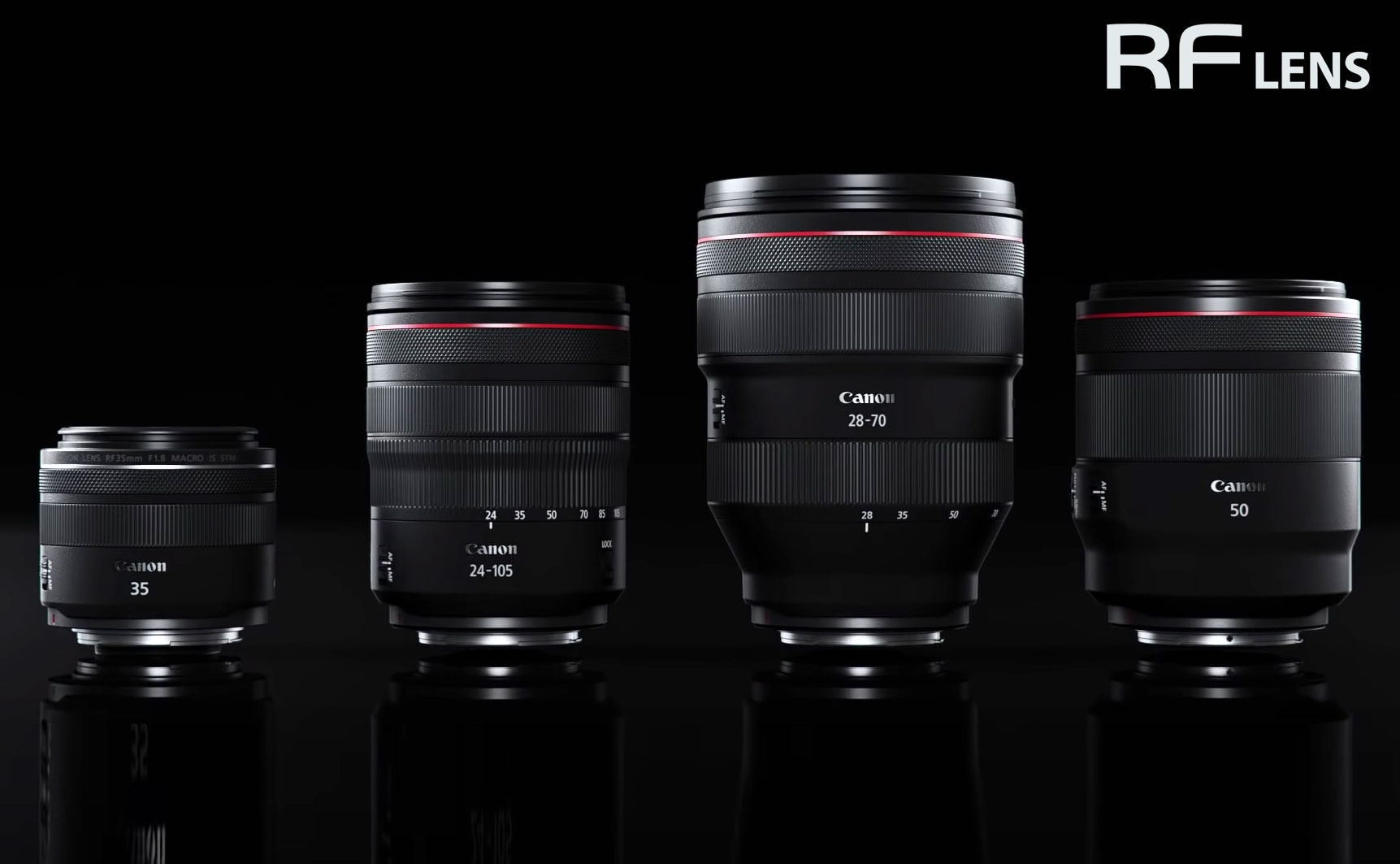 This is the first RED camera to sport an RF lens mount, and here at Hireacamera, we stock the largest number of RF lenses available for hire in the UK, which gives you a wealth of options. Alternatively, you may already have Canon EF glass, or simply prefer it, which is why we are supplying the KOMODO 6K with an EF adapter as standard, so you really do have a plethora of possibilities.

Yet another welcome feature is the addition of a CFast card slot, meaning we can say a not-so-fond farewell to bulky, and quite frankly expensive MINI-MAG memory options – and regain some much needed space in our camera bags.

The RED KOMODO 6K has been designed to offer a user-friendly experience – a touchscreen with a preview function speeds up the process when shooting, it also offers industry-leading smartphone connectivity and 4K output allows wireless live 4K monitoring and streaming. Like other RED cameras, the KOMODO 6K takes V-Loks, and if you want to keep the form factor small, the camera also takes Canon BP-9 series batteries which will not only keep the weight down but also allow the use of a handheld gimbal. 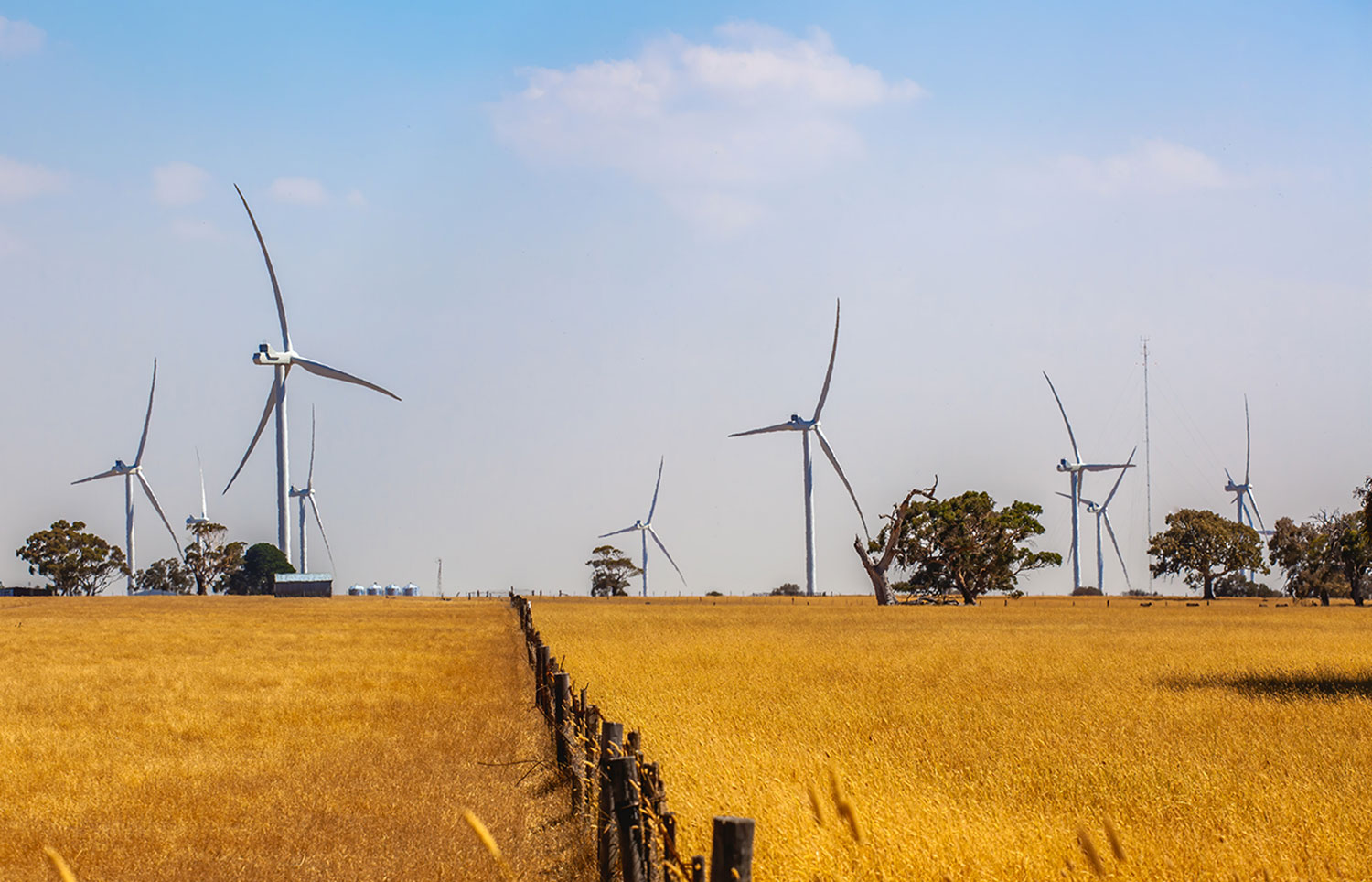 Perhaps one of the most exciting and highly anticipated features of the RED KOMODO 6K is its global shutter. Traditional digital sensors are known as ‘rolling shutters’ and they operate by activating the megapixels in sequence from top to bottom for each frame, like a Mexican wave. The problem with this is that if you are shooting a fast-moving subject, the subject can sometimes ‘outrun’ the activated megapixels, causing the weird distortion shown in the image above. Global shutters activate all megapixels at exactly the same time, so every part of the scene is recorded simultaneously. This topic may be a subject for a more in-depth article another day, but basically a global shutter will help you to avoid Dali-esque windmills, golf clubs and propellors!

For a more in-depth explanation of the huge benefits of global shutter, see below:

So in conclusion, if you’ve been yearning to enter the world of professional filmmaking using RED cinema cameras but have been deterred by the cost, then the new RED KOMODO 6K could be your golden ticket. Hire it HERE.