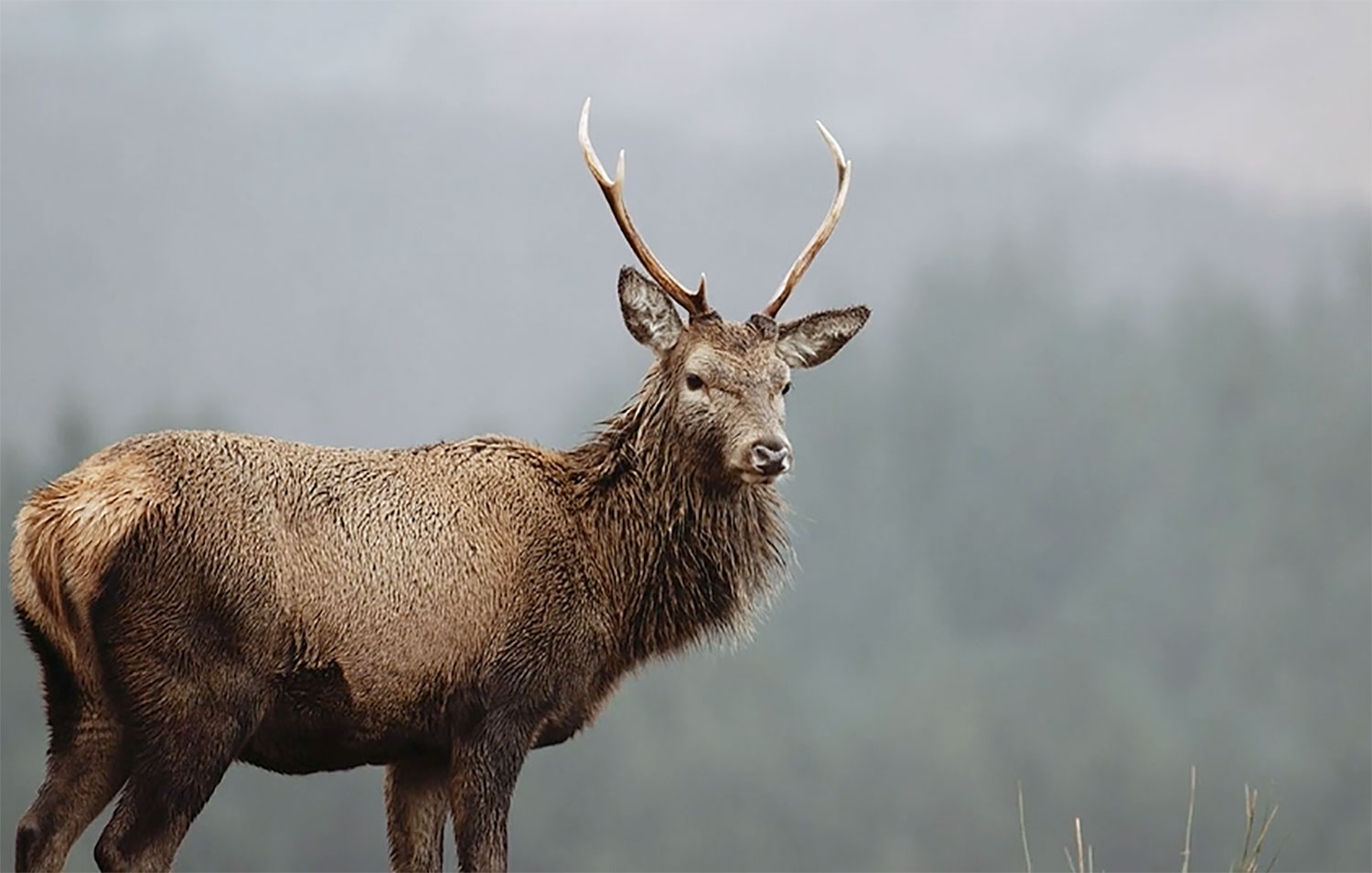 Dominic Simmons got in touch with us after his trip to Scotland at the start of the year, to share these beautiful videos of his time spent in the forests of The Highlands, having hired a Canon 100-400mm f4.5-5.6 IS II to use with his own Canon EOS C300. It almost makes you miss the cold weather… Almost!

Here is his account of his trip and how he shot these two videos:

I’ve been an avid lover of the outdoors for as long as I can remember. For almost as long, I’ve had a fascination with the wildlife and creatures that inhabit these remote and enduring places. Their resolve and character is admirable and the places they are free to roam are nothing short of spectacular. Like most young children, I used to imagine what it would be like to be one of these various different animals; the freedom they have to roam and the places they see are something to be rightly jealous of. Now, with more (albeit still not many) years behind me, more than ever do I drift off and imagine what it would be like to live with no rules or laws, carefree and not bound by a society driven by work.

Filming wildlife is something I’ve naturally been drawn towards, but despite this have never actually done it, or thought I could do it. So, when I saw Hire A Camera had a festive offer of twelve days for the price of one, I thought it might be the perfect opportunity to bag myself a long lens and see what I could capture!

I hired a Canon 100-400mm f4.5-5.6 IS II which I paired with my production workhorse Canon C300. Once the lens arrived, I had to decide where I was going to go – somewhere I’d be in with some high chance of easy-to-spot wildlife. After some suggestions from friends I travelled up to Loch Garten in the Cairngorms. I didn’t really know what I was going to film, but thought there might have been an opportunity to see some Red Squirrels scuffling around. Instead, after walking through the forest for just half an hour, I heard a distinct hammering of beak on tree and quickly pinpointed where it was coming from in order to slowly approach and set the camera up. I spent the next few hours following a pair of Great Spotted Woodpeckers around.

This second snippet was a bit less purposeful, shot after taking a short detour on the way north with friends for a day’s hike just after New Year. I’m really pleased with how these shots came out, in some of my favourite atmospheric conditions. The deer here are pretty friendly, managed by the estate, but sadly are at great risk of de-wilding as more and more tourists drive up in the hopes of seeing them. At times, thoughtless visitors feed the deer all sorts of unnatural and unhealthy foods from the windows of their cars. This is a great opportunity to ask everyone to roam responsibly.

These are just snippets of some of the shots I managed to capture each day but were a great taster for wildlife photography! The hire lens performed faultlessly - in fact, even better than I’d hoped - and I’ve no doubt life would have been a lot harder without it.

We would like to say a very big thank you to Dominic for submitting these beautiful videos. Not bad at all for his first attempt at shooting wildlife!

Hire the equipment for yourself: