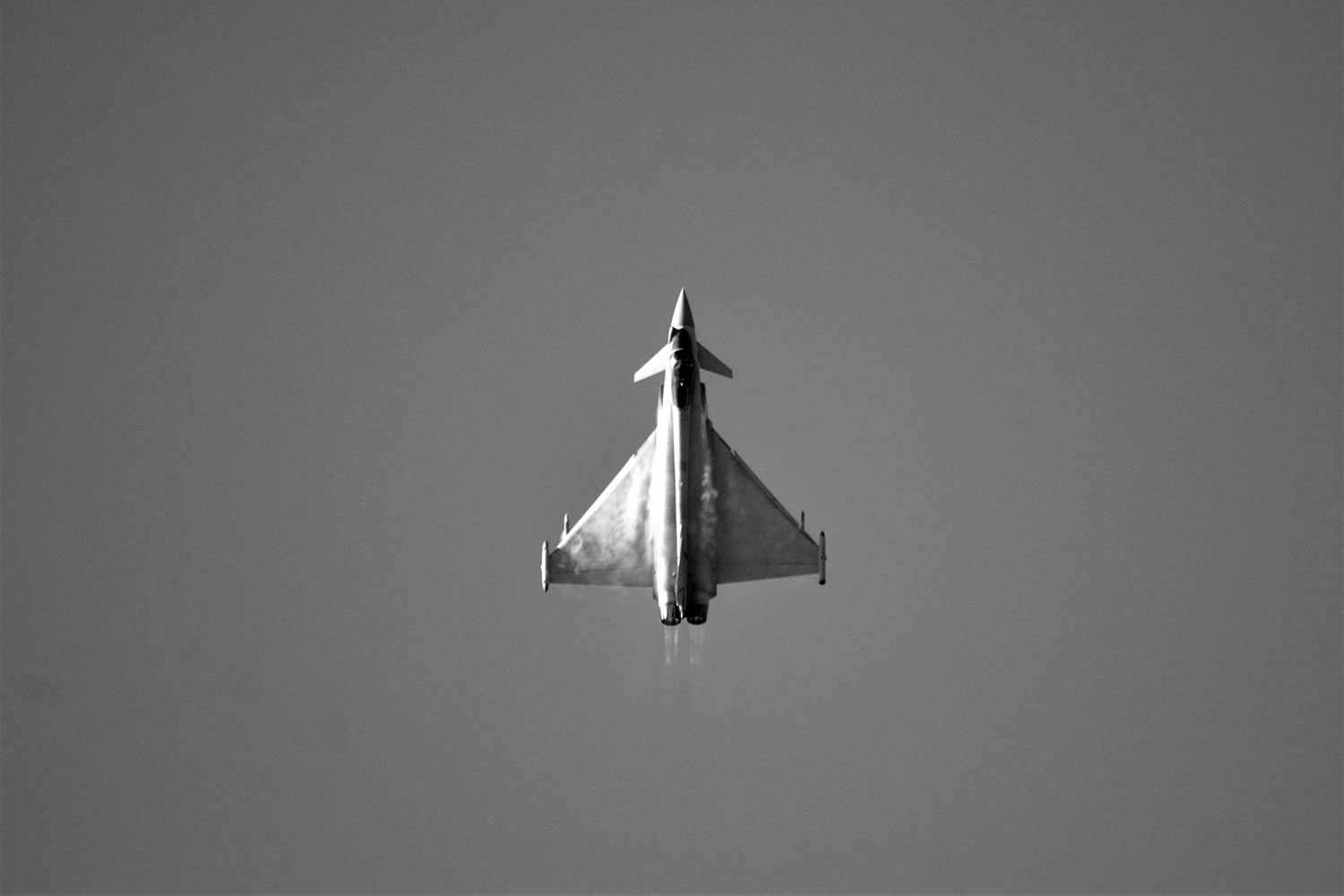 We were recently contacted by Dean Clark, as he was looking to hire something a bit more special, with a little more reach than his Tamron 70-300mm. He chose the Sigma 150-500mm f5-6.3 APO DG HSM to go with his Nikon D3300 and he was not disappointed! Read on for Dean’s account of using the lens.

I use a Nikon D3300 accompanied with a kit 18-55mm, Tamron 70-300mm and 50mm lens for general photography. My hobby is capturing RAF or USAF aircraft in flight, taking off, landing or if I’m lucky, flying through the Mach Loop in Wales. Previously utilising the Tamron 70-300mm as my main lens when capturing these images, I started looking at other photographers’ images of the same fighter aircrafts, noticing that they had managed to capture much clearer, more detailed shots.

So I began to check around for companies that supplied lenses for hire and came across Hireacamera. I checked their stock availability online and requested information on several lenses that could be used with my D3300, they confirmed compatibility with my camera prior to placing my order. The process was straight forward and I ordered the Sigma 150-500mm f5-6.3 APO DG HSM. I had made a mistake with my delivery and usage dates, luckily the superb staff were able to assist me with altering dates and arranging delivery at short notice.
When the lens arrived I felt like a kid at Christmas. I sat the heavy, sealed courier bag down to open it and found a heavy-duty Peli Case containing the lens, hood, bag, caps and padding that I would use for the entire week that I had the lens.

So, on the 19th March 2018, I set off on my 5-day quest to capture aircraft with the Sigma 150-500mm lens. Starting early at RAF Lakenheath (USAF) in Suffolk on a very cold ( -2 °C) morning, I was impressed with the shots of the F15 jets that I was able to take, although I was surprised by the weight of the lens. 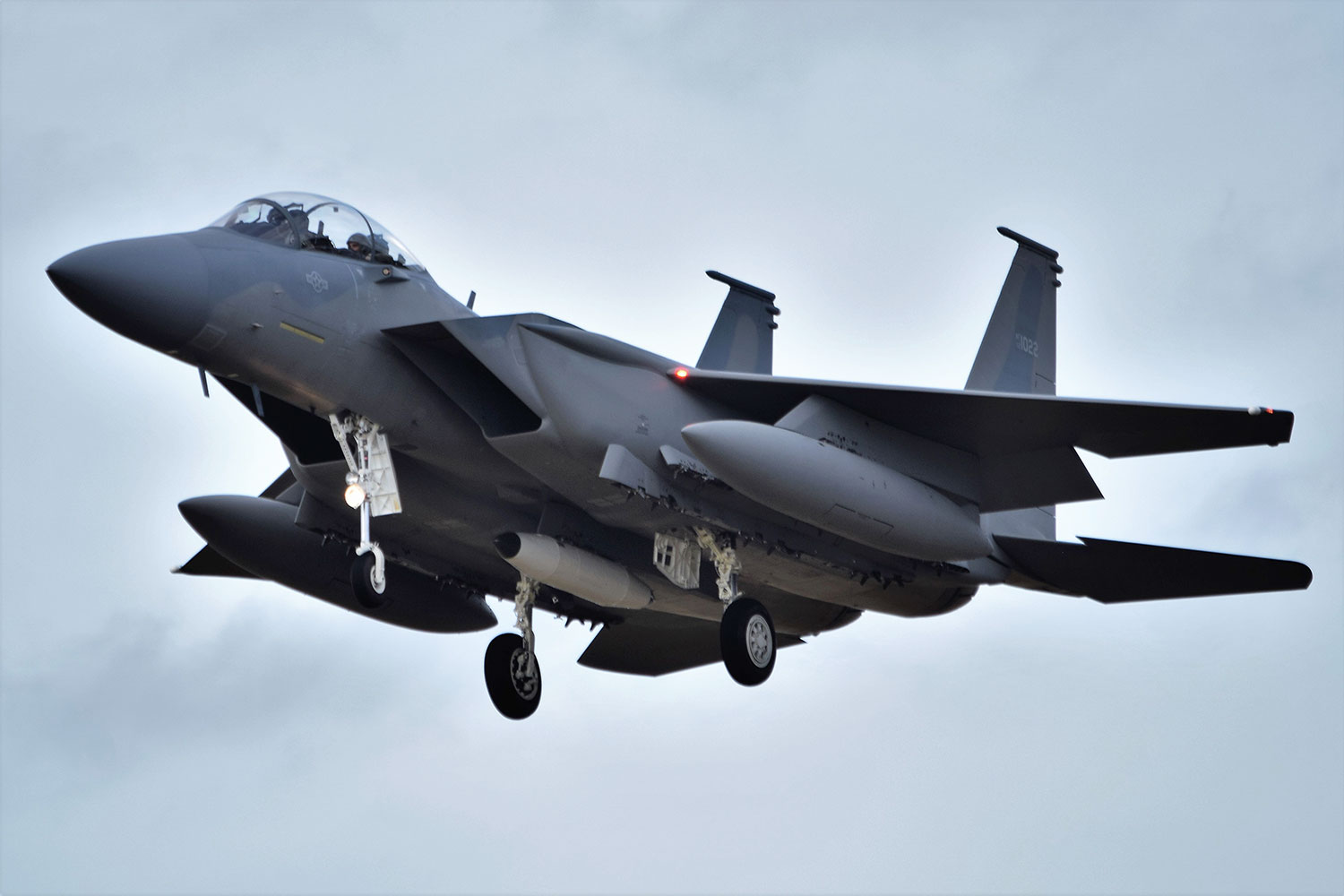 I moved on quite early to RAF Coningsby in Lincolnshire to begin photographing the Typhoon fighters and the BBMF (Battle of Britain Memorial Flight), where I would stay around for 2 days. On arrival, the wind chill was around -10 ° and using the new lens was a little difficult in these conditions as I was just not used to it. Capturing over 3000 images using the Sigma 150-500mm at RAF Coningsby, I started to find the Sigma 150-500mm easy to use and focus. I was extremely pleased with the close-up shots in comparison to my 70-300mm lens. 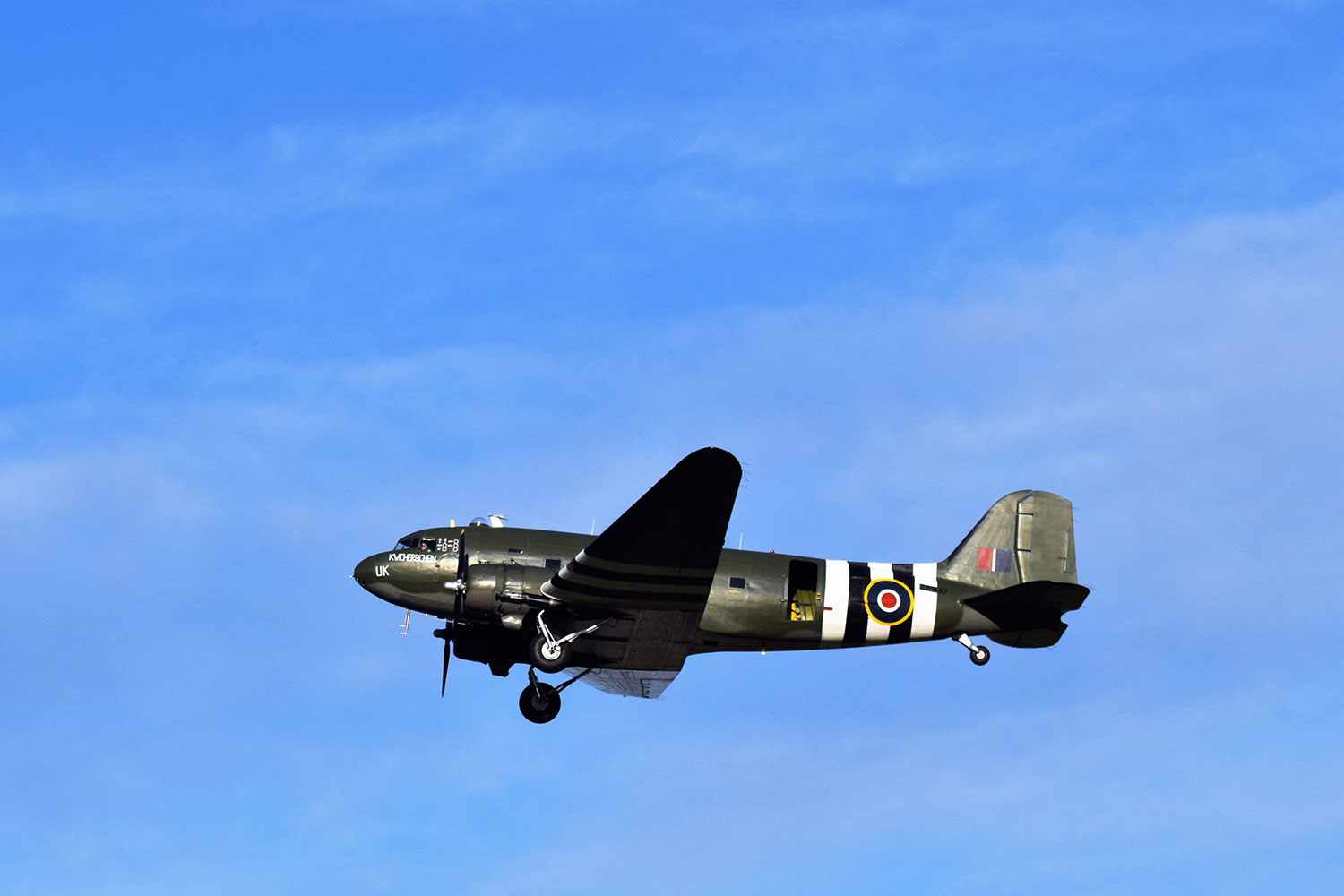 After this I moved on to RAF Marham in Norfolk for an afternoon and evening shoot of RAF Tornadoes. I then returned to RAF Lakenheath for the last 2 days of my round trip, where I took over 2000 more pictures, including a few wild life shots. 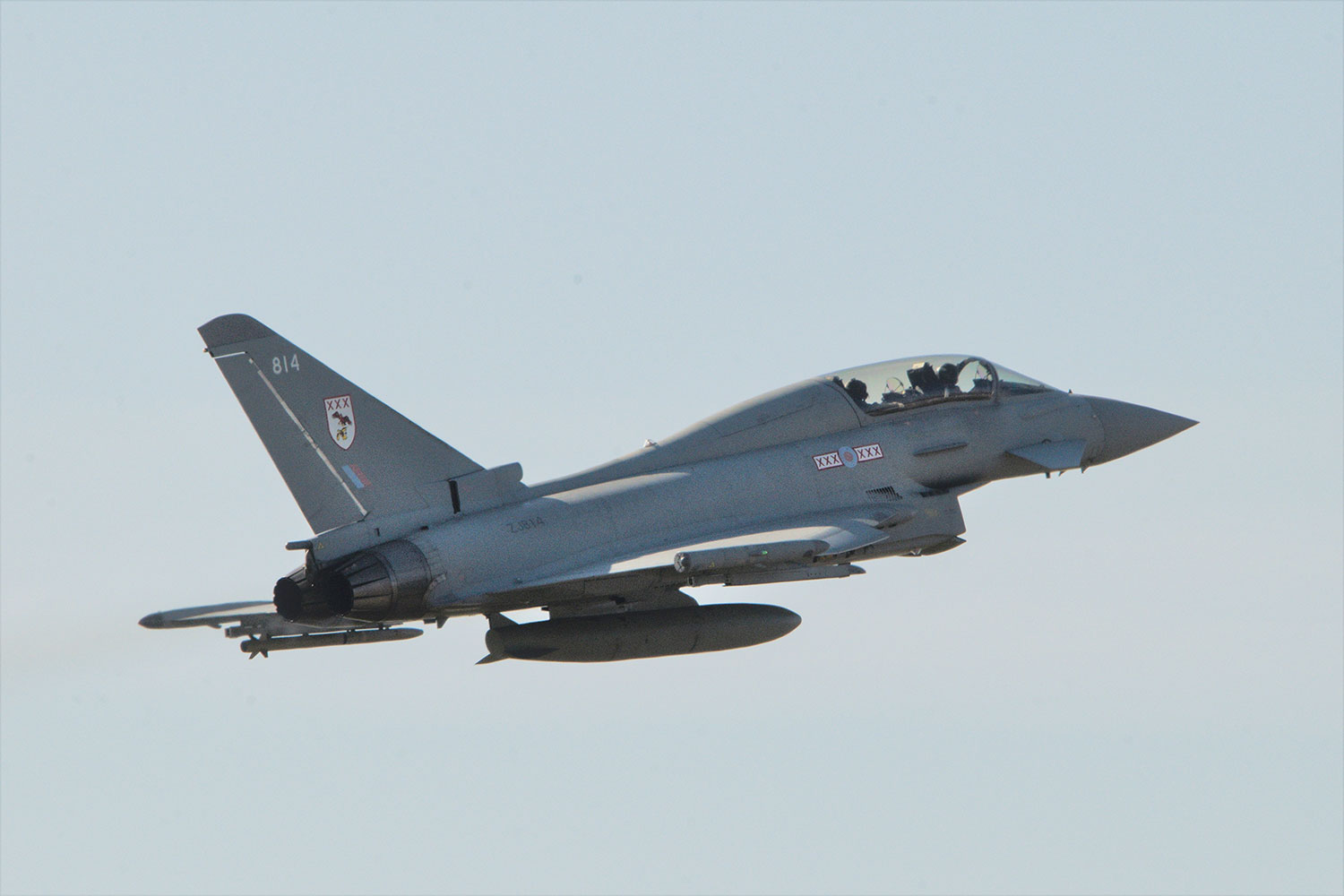 Overall I was really pleased with my experience using the Sigma 150-500mm, and would hire the same or longer (150-600mm) lens of the same make in the future. Packing and returning the lens was easy as all the items were supplied in the Peli Case and I received my deposit refund smartly after lens was returned and checked. My experience using Hireacamera was very good and I would highly recommend both them, and the Sigma 150-500mm f5-6.3 APO DG HSM. 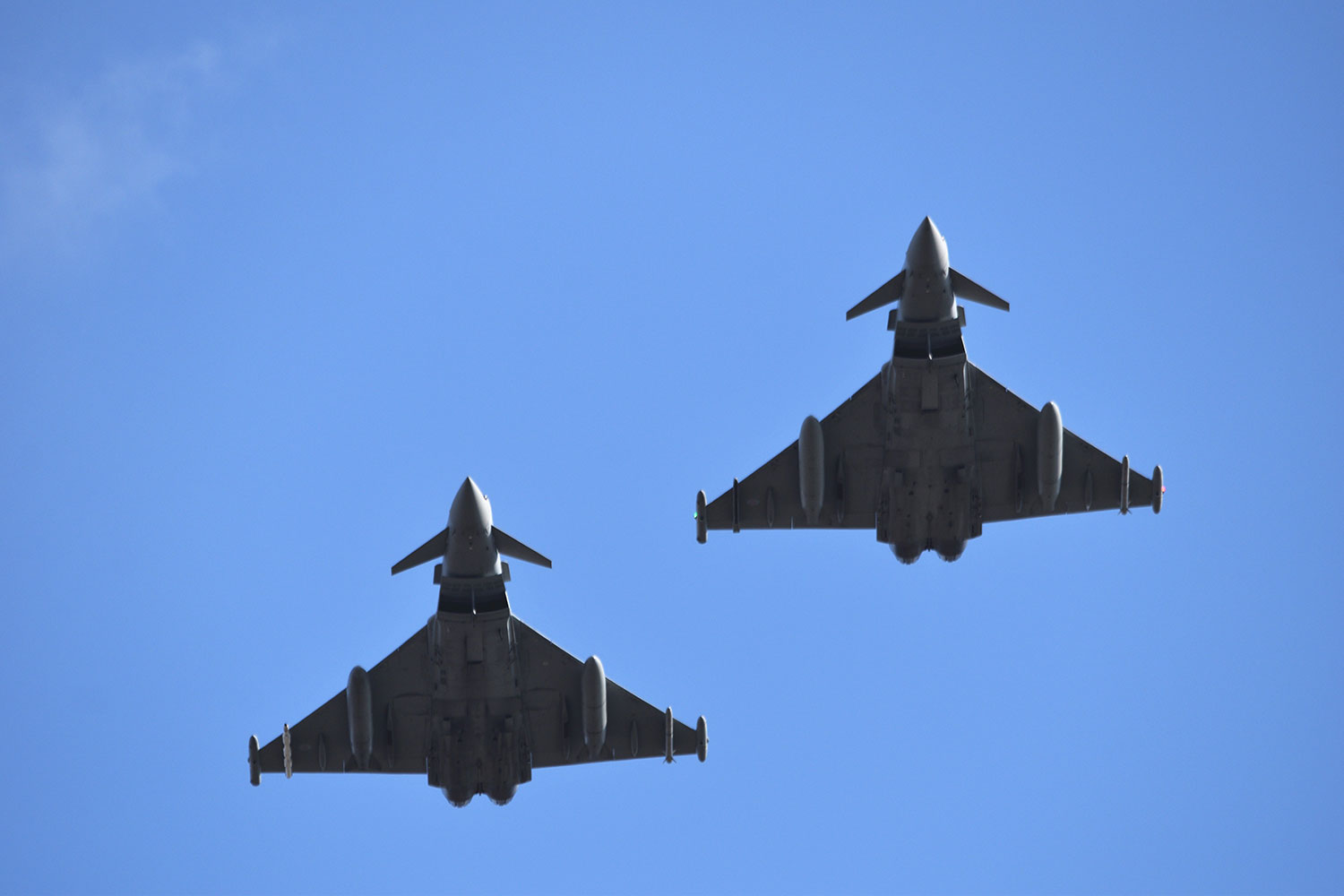 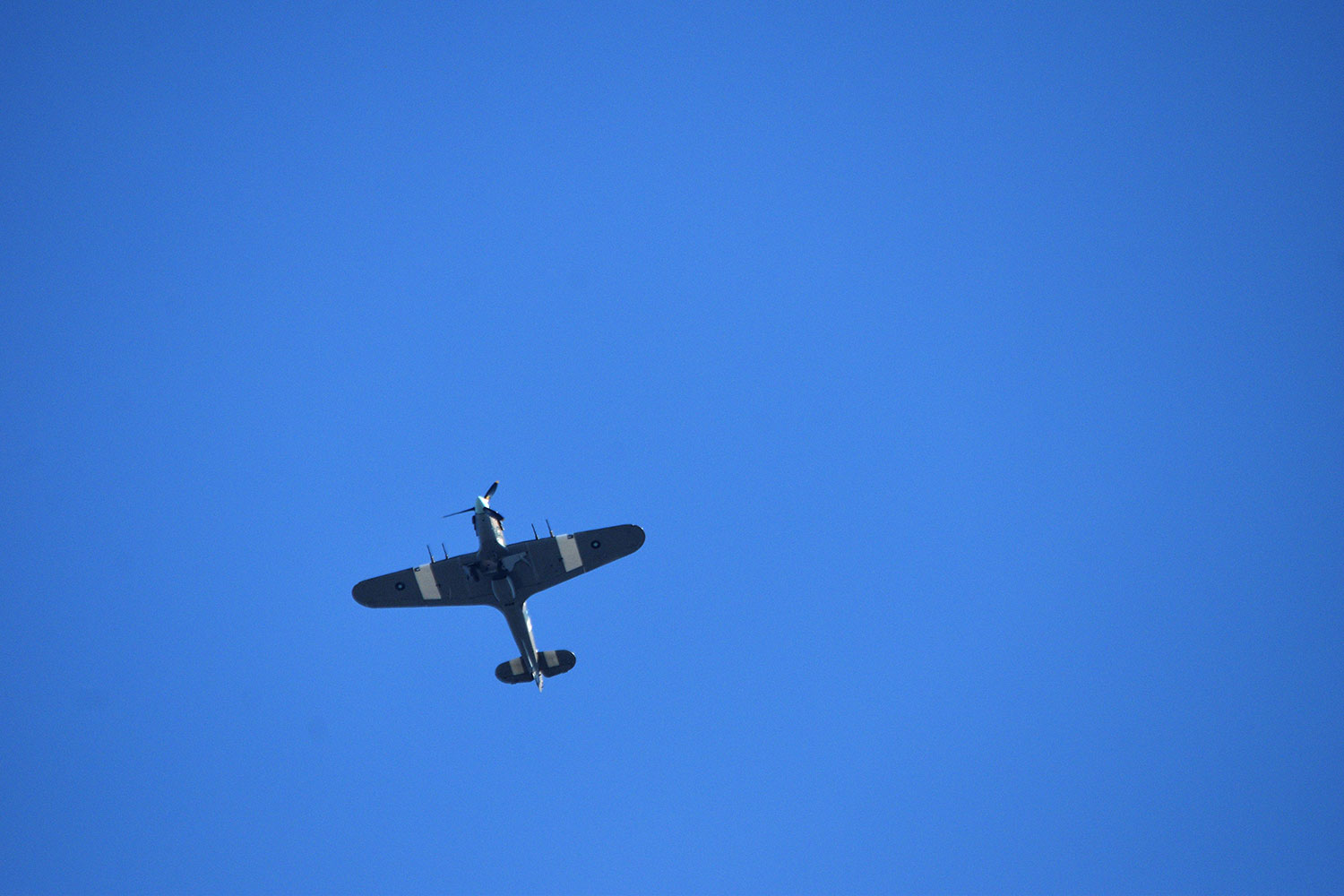 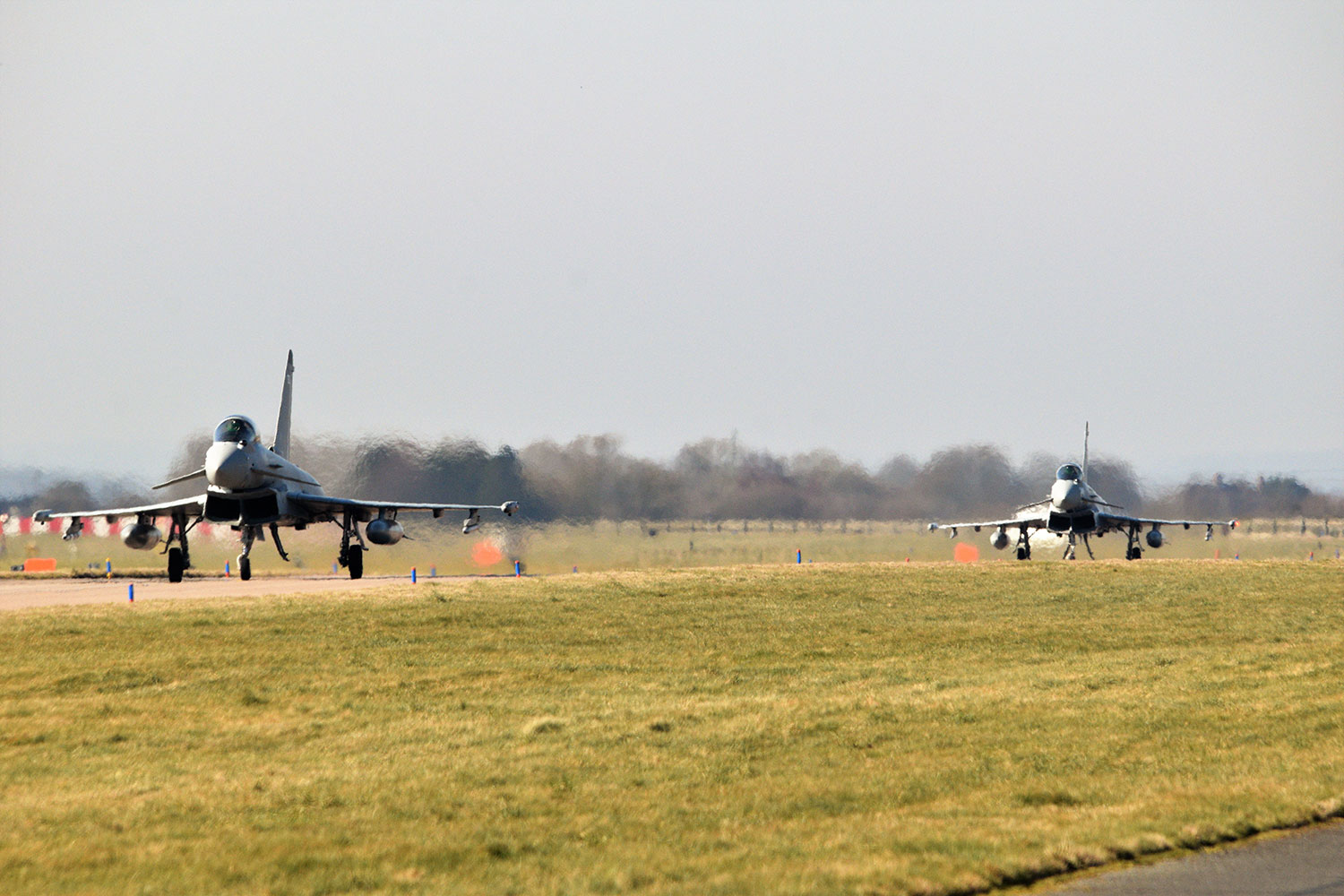 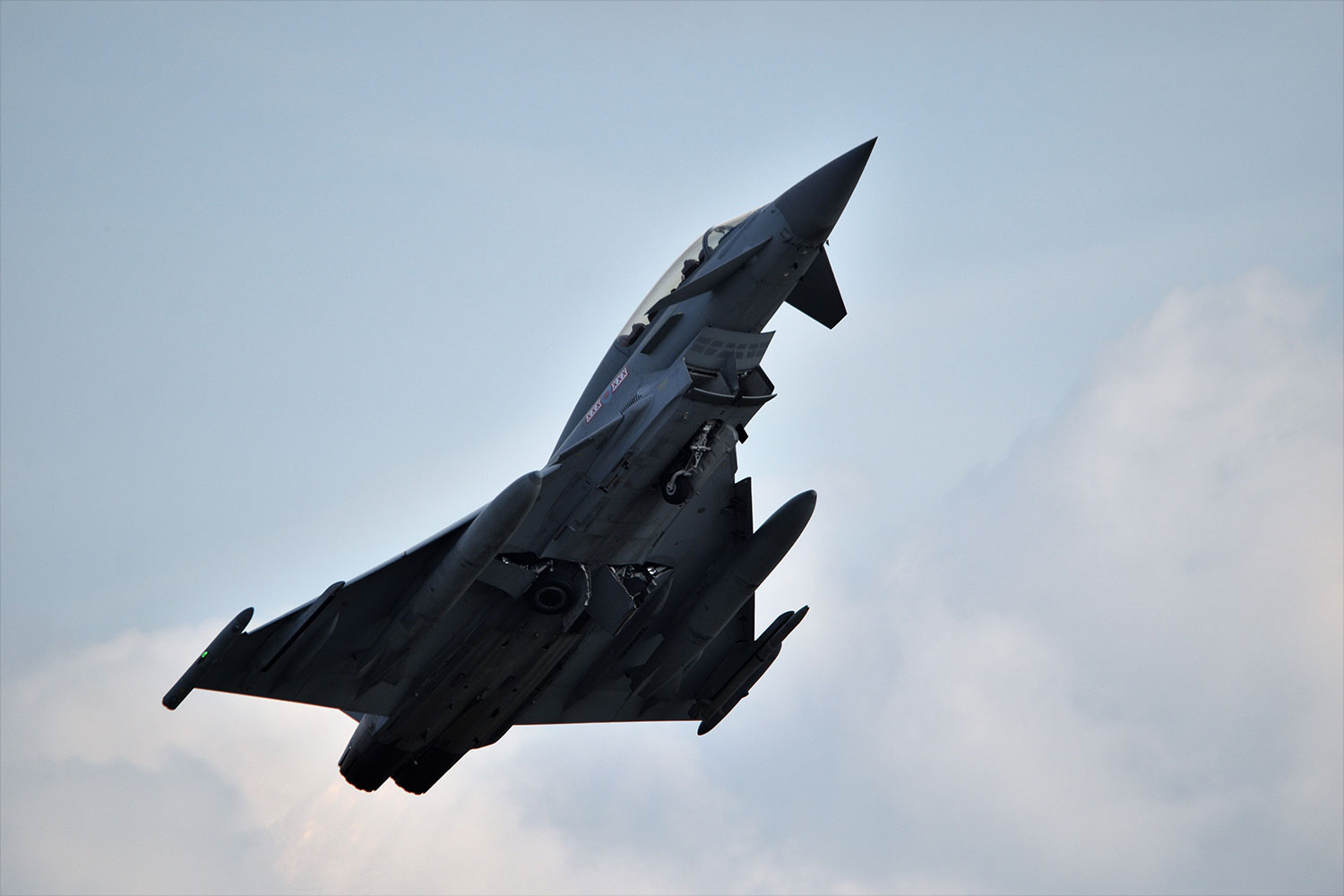 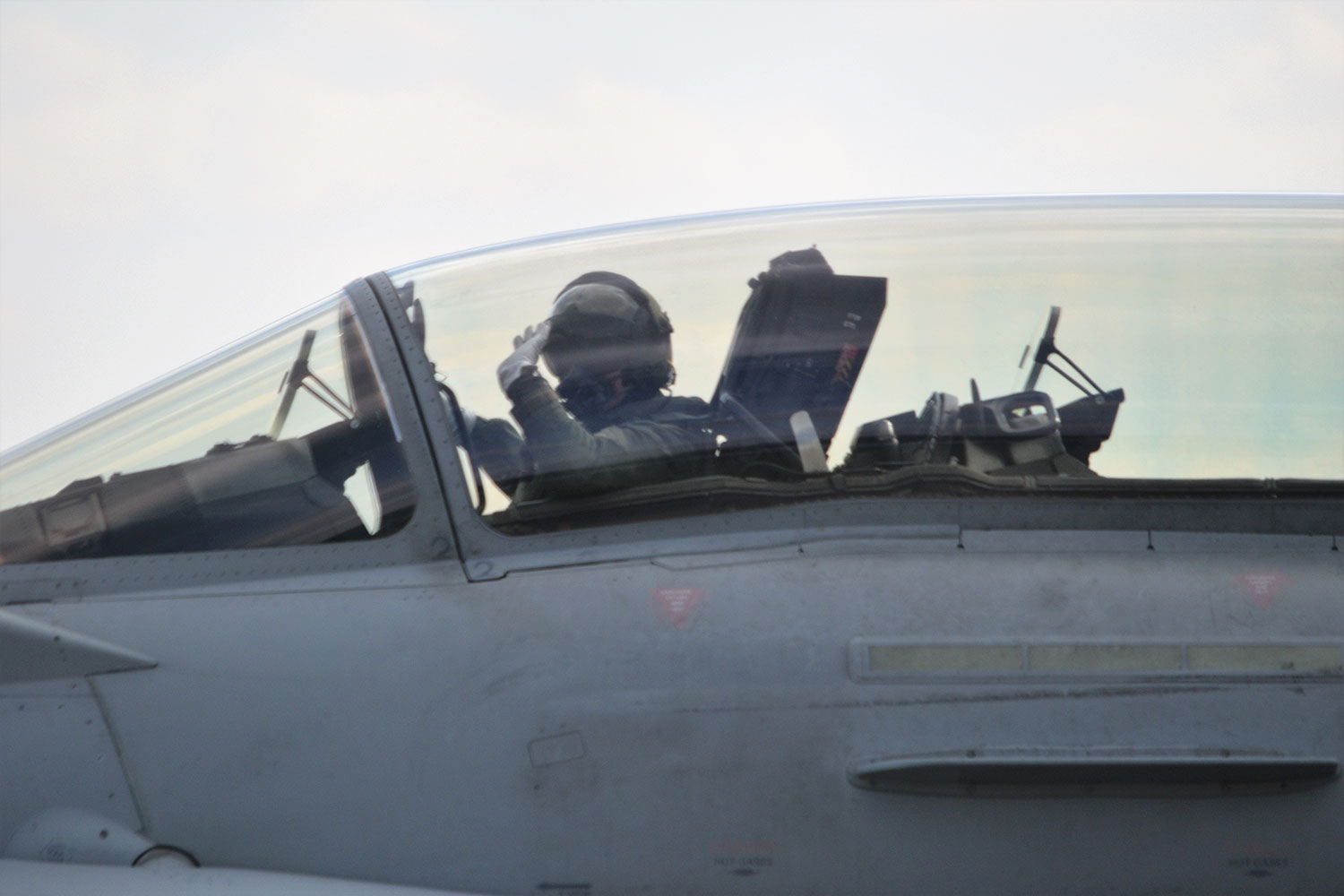 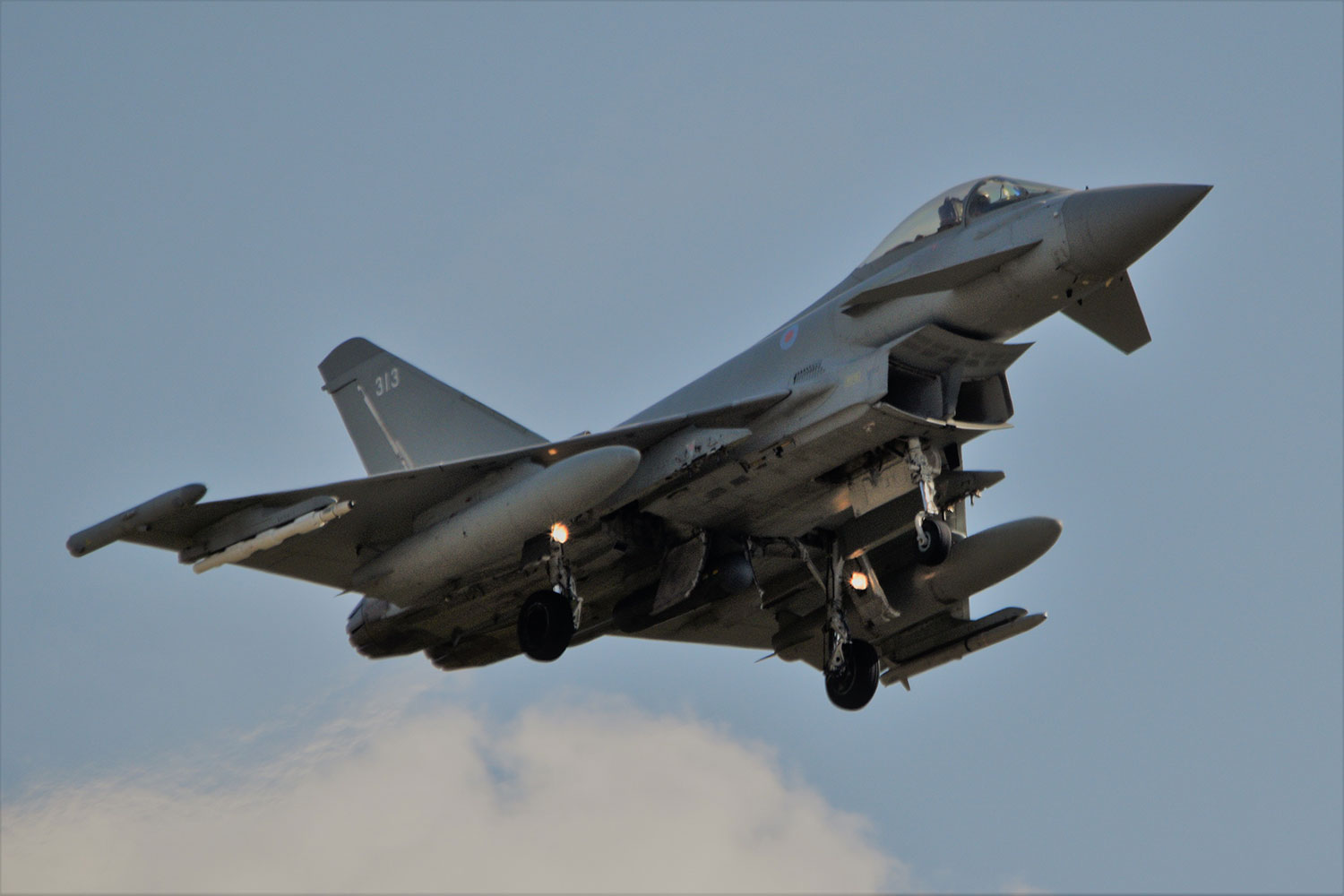 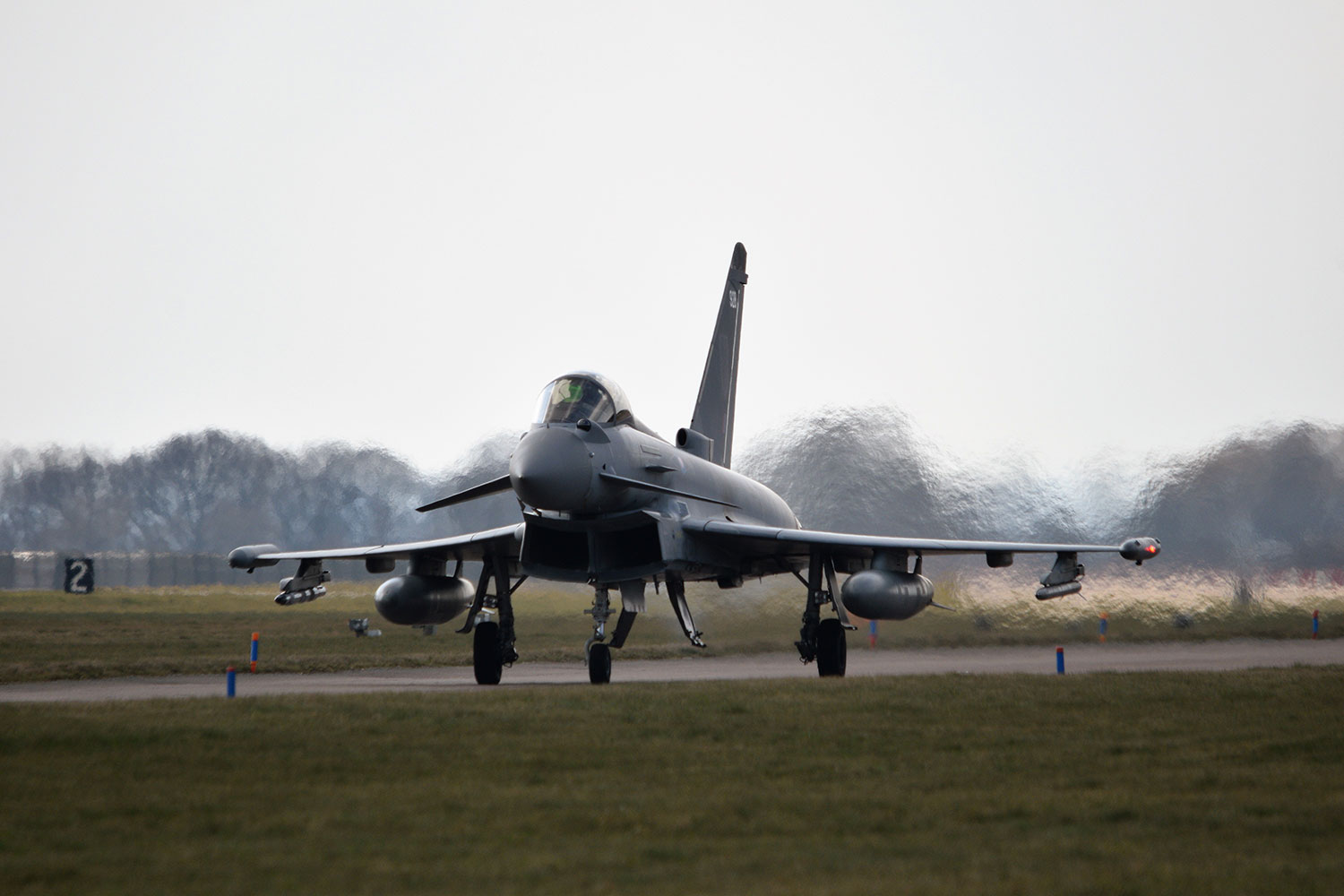 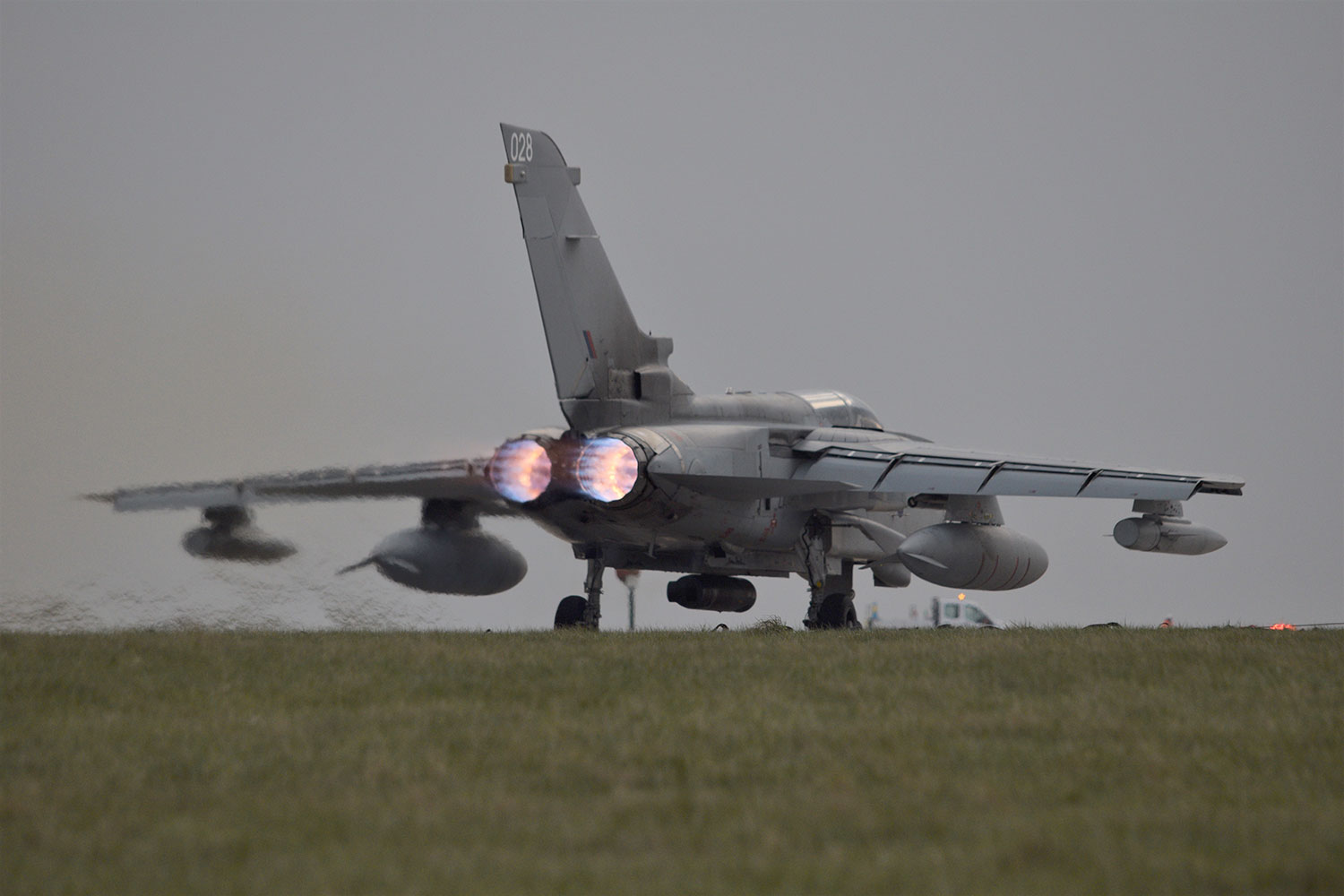 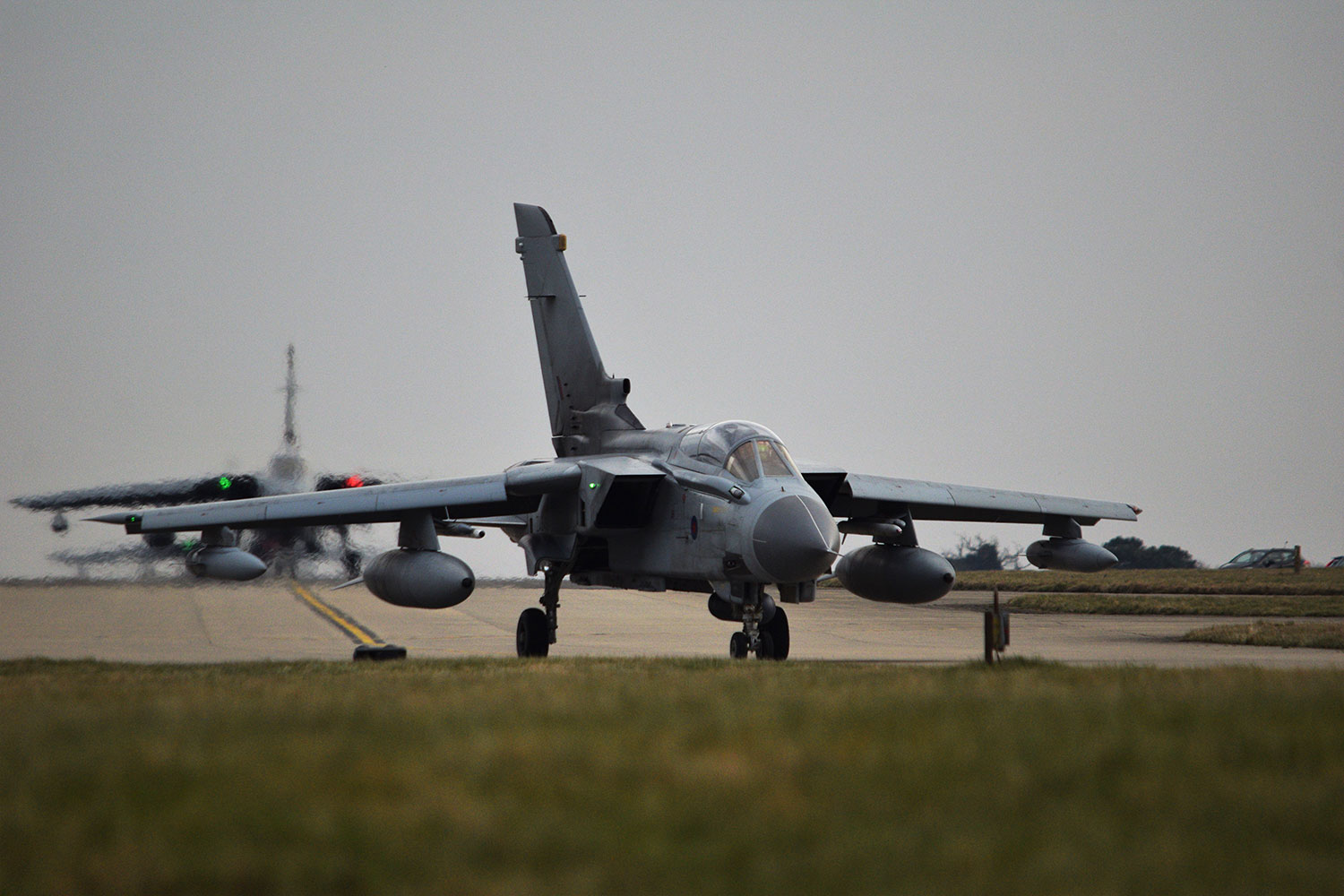 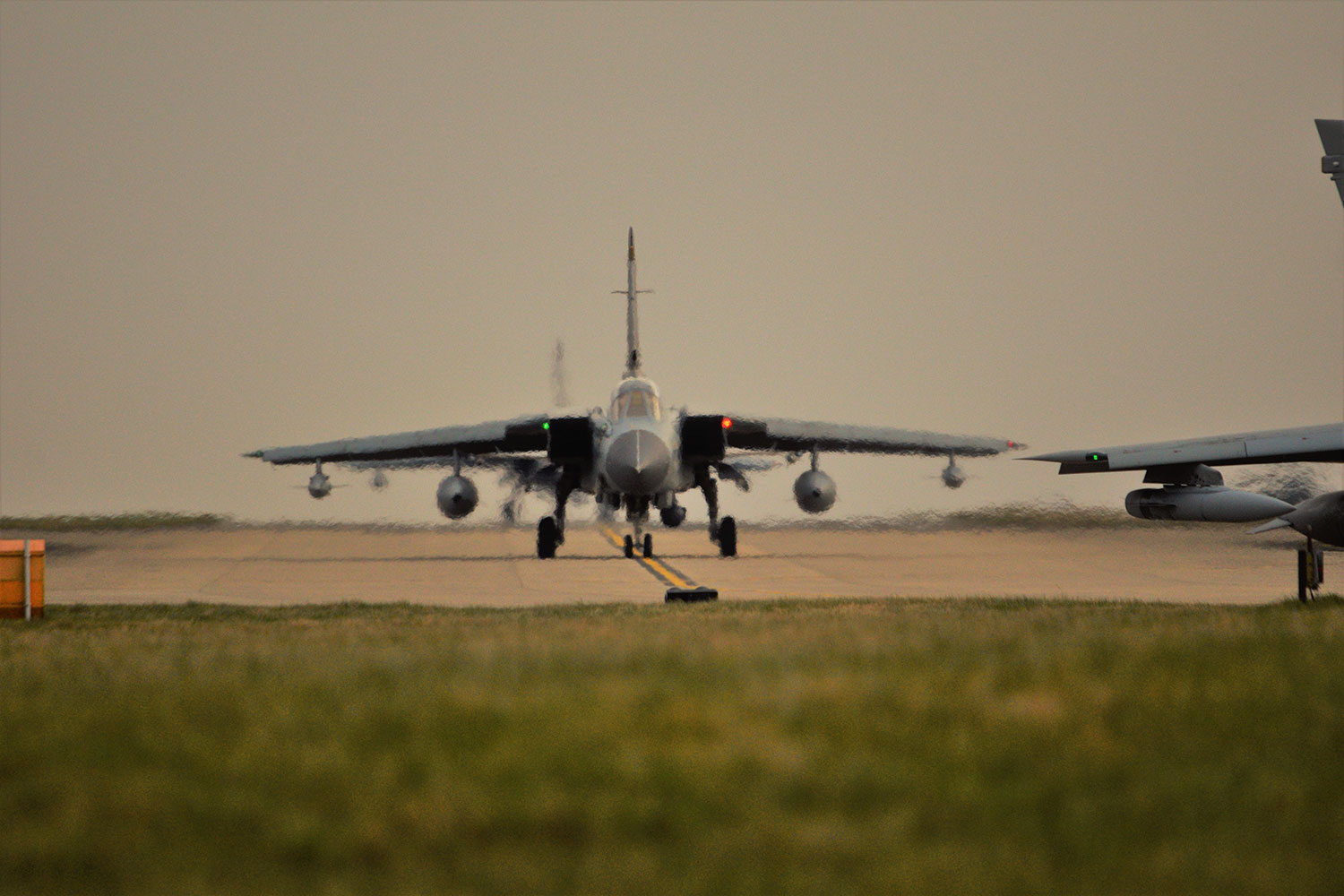 A very big thank you to Dean for sharing these fantastic images with us and for his kind comments about our service. Hopefully we’ll have another instalment after his next hire!