CUSTOMER CASE STUDY: Tom O'Donoghue Travels to Tel Aviv to shoot both the performances and backstage scenes at Eurovision 2019 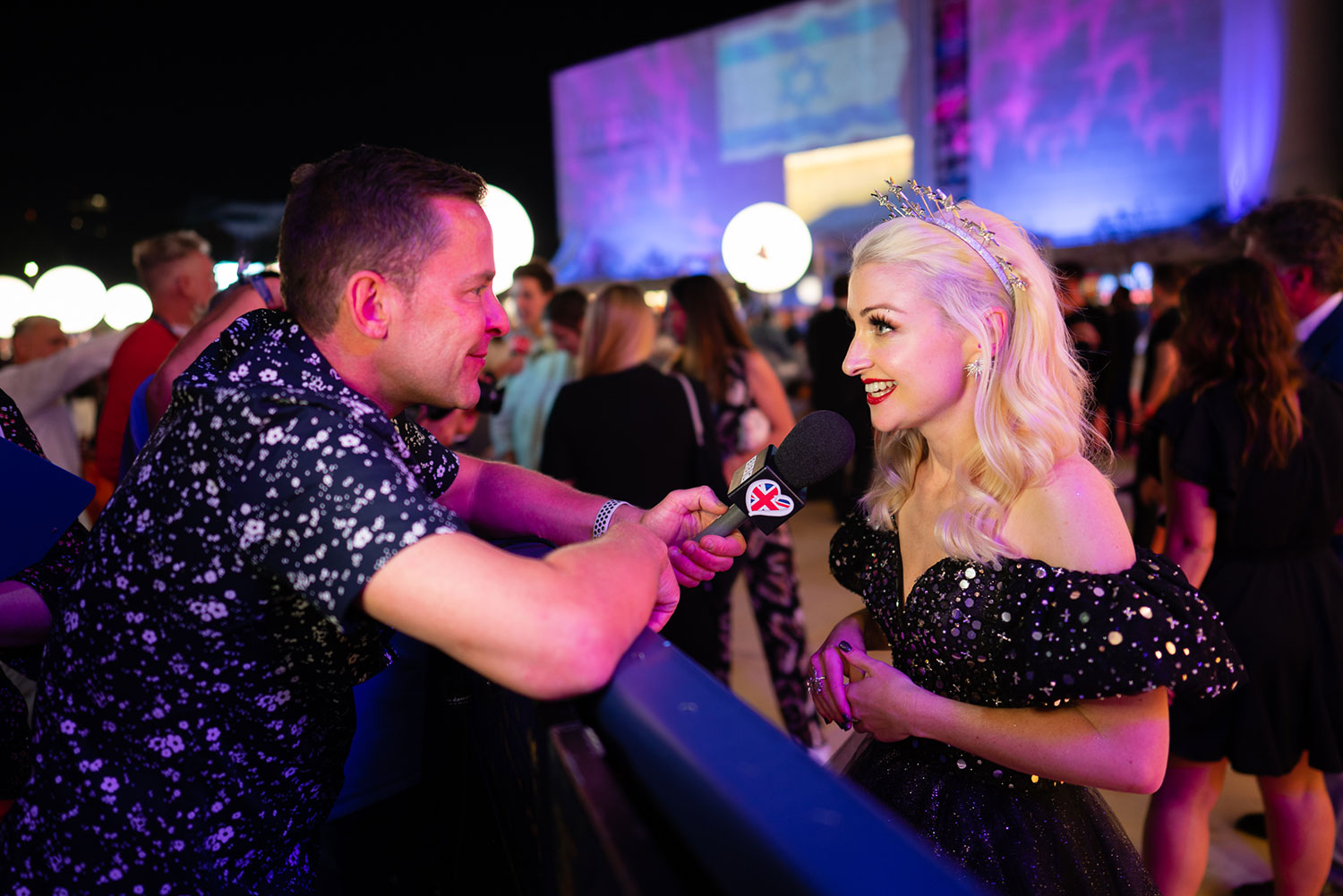 Tom O’Donoghue caught our attention when he tweeted us images from his recent job as an official press photographer at Eurovision 2019. He was able to capture the event from all angles; from the red carpet and backstage antics to the main event itself. At the time, Tom had been shooting the rehearsals prior to shooting final show, so the images he was tweeting us were real sneak previews!

This time last year Tom chose to hire the Sony FE 24-105mm F4 G OSS for Eurovision 2018, this year he was eager to try the new Sony FE 135mm F1.8 GM to go with his a7R III – particularly due to the level of sharpness it offers.

"I've been shooting live music locally for around ten years but in the last few years have been lucky enough to shoot as press at the Eurovision Song Contest. As well as working with fan-site ESCXTRA.com, I am also the official photographer for London Eurovision Party: one of many pre-party events held in the lead up to the contest. The variety of countries, cultures and personalities makes for some interesting subjects! 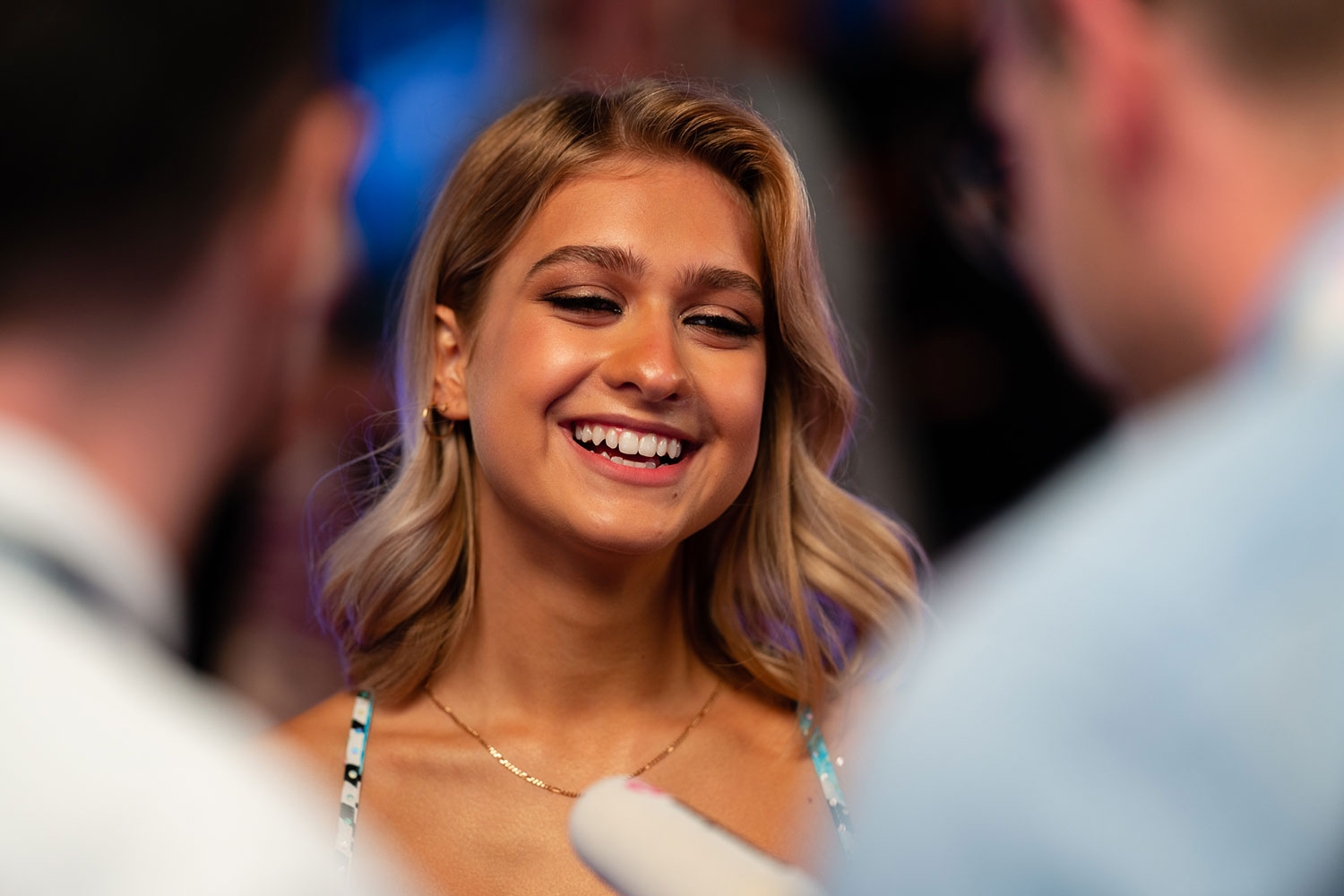 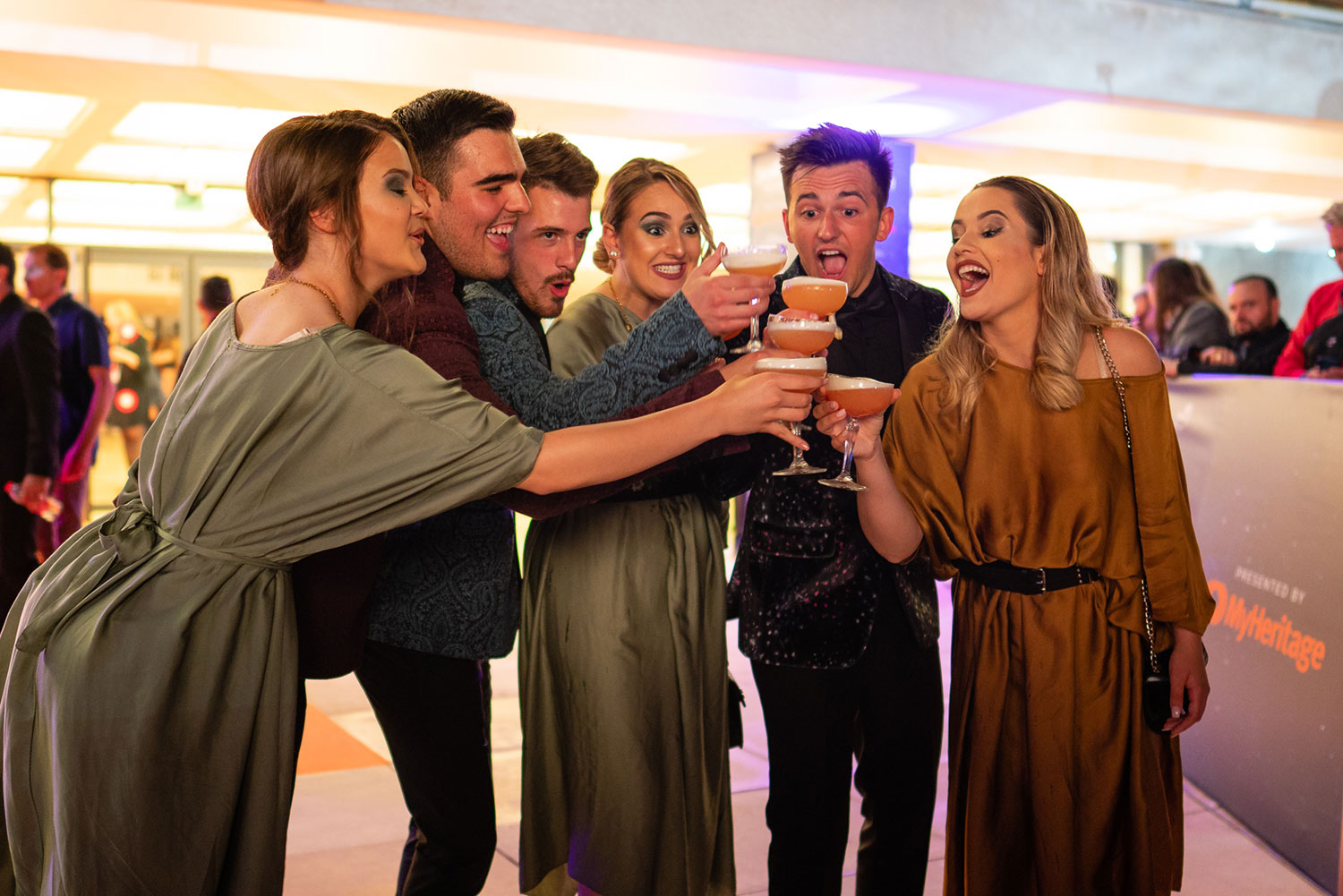 2019 was my second year as press and this year it took me to sunny Tel Aviv in Israel. Last year for the Lisbon contest I hired the Sony 24-105mm f4 G from Hireacamera and was very happy with the all-in-one solution it gave me. This year however the newly released Sony 135mm f1.8 GM caught my attention. It promised fantastic sharpness and autofocus while being smaller and lighter than hiring say a 70-200mm f2.8. 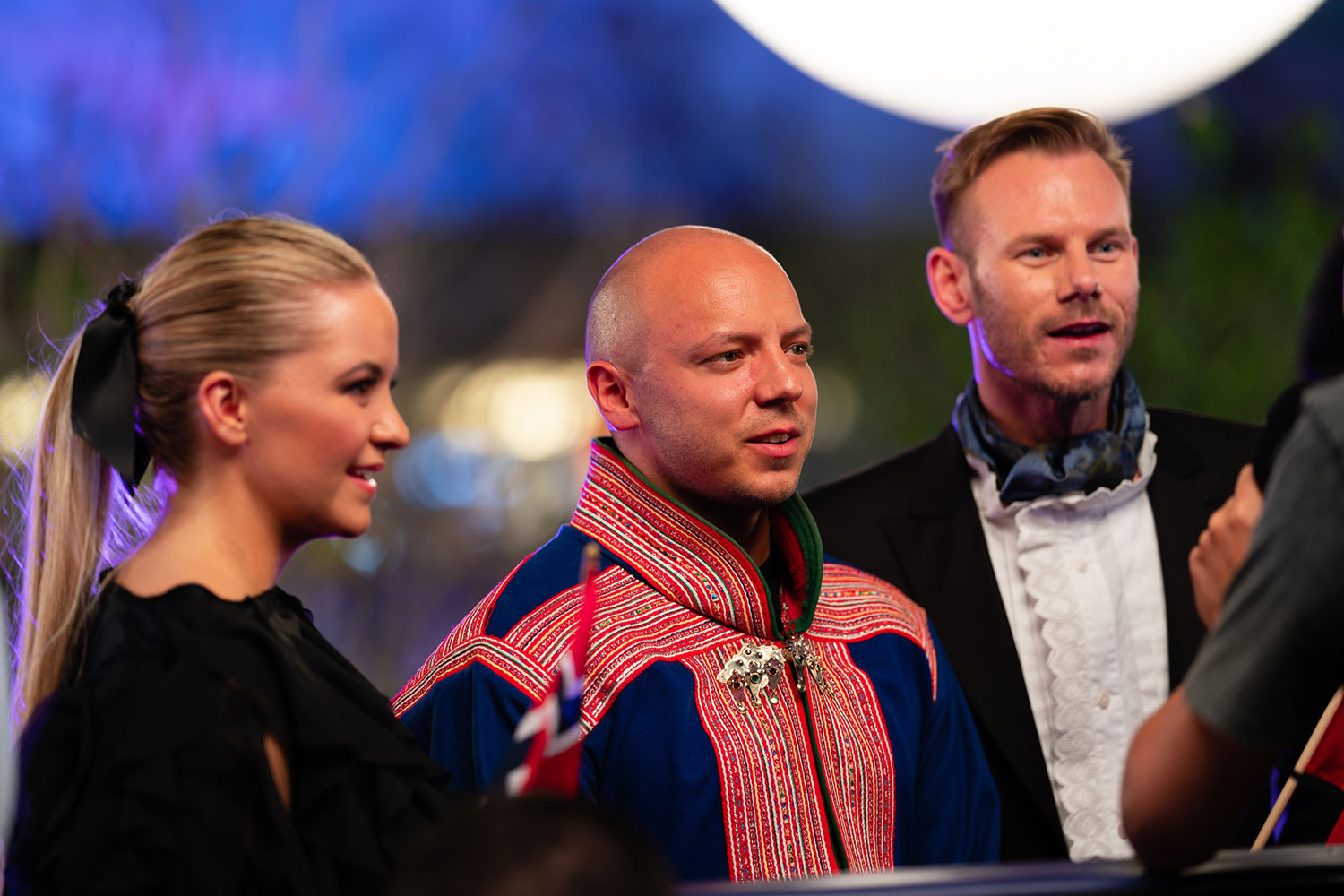 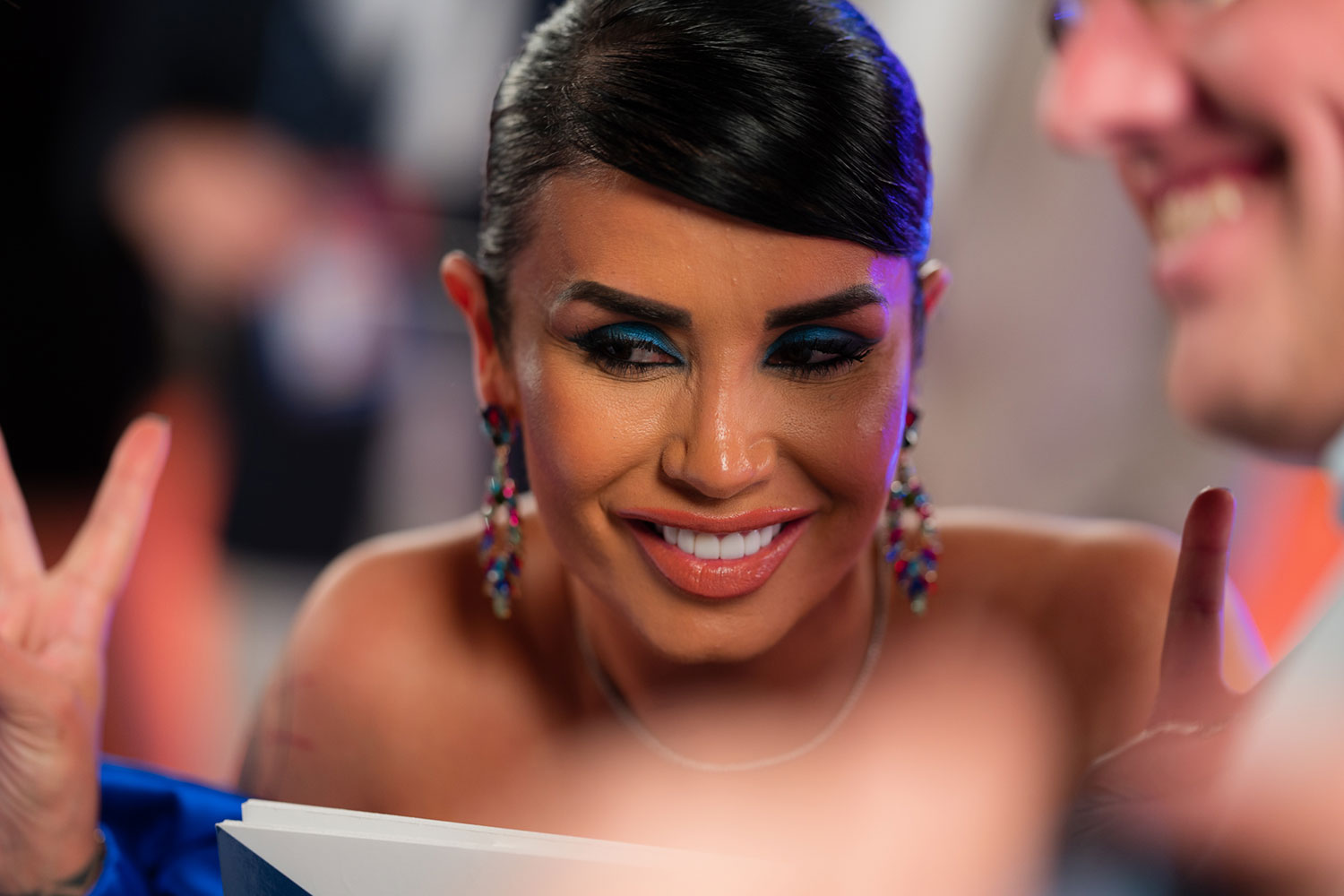 My own kit is made up of primes up to 85mm so for telephotos I turn to hiring from Hireacamera. As always Hireacamera were very helpful in letting me know when the lens was available and ensuring I had it well on time before my flight to Tel Aviv. I used the Click & Collect service with LCE Guildford which is very useful when you can't stay at home for delivery and collection. 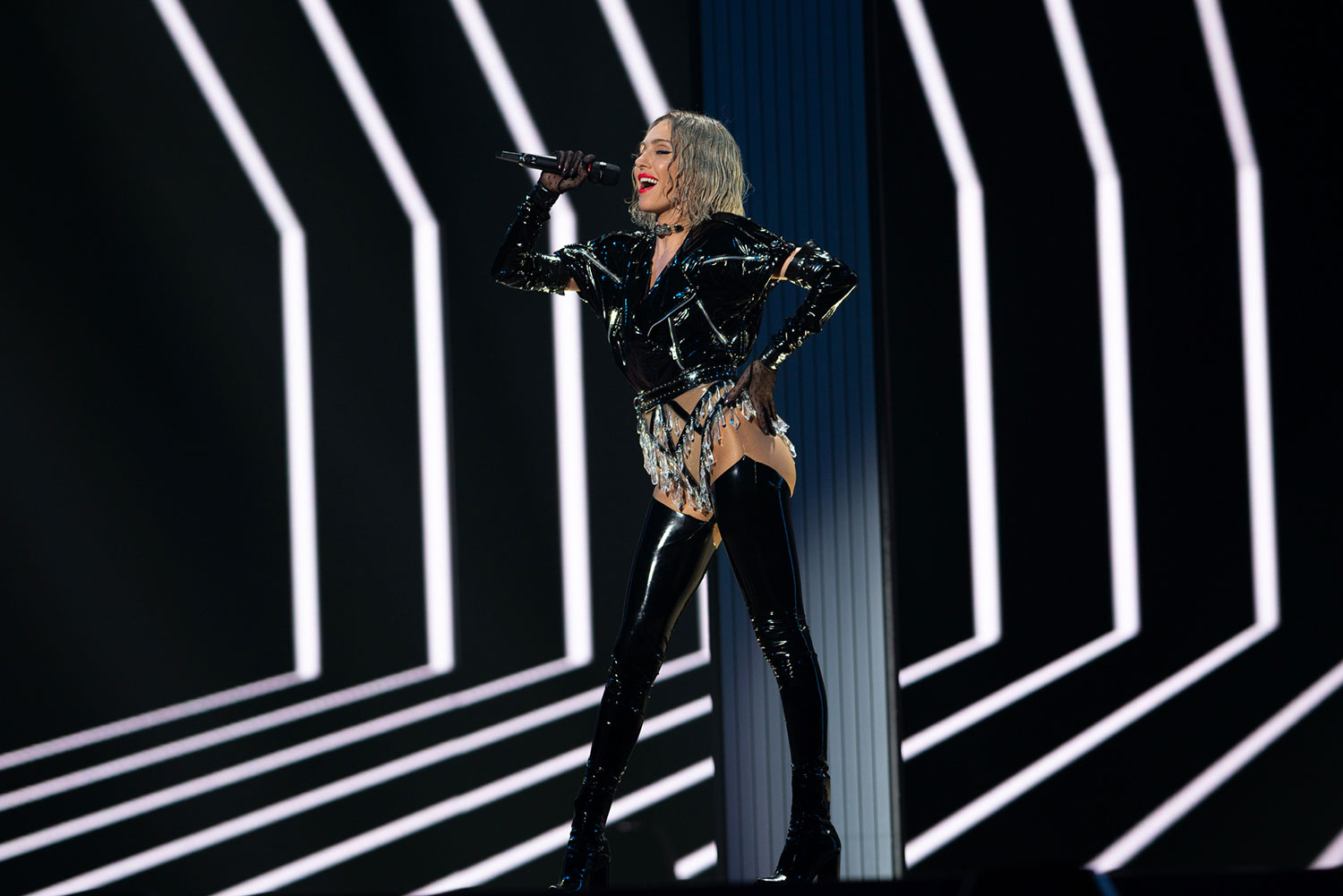 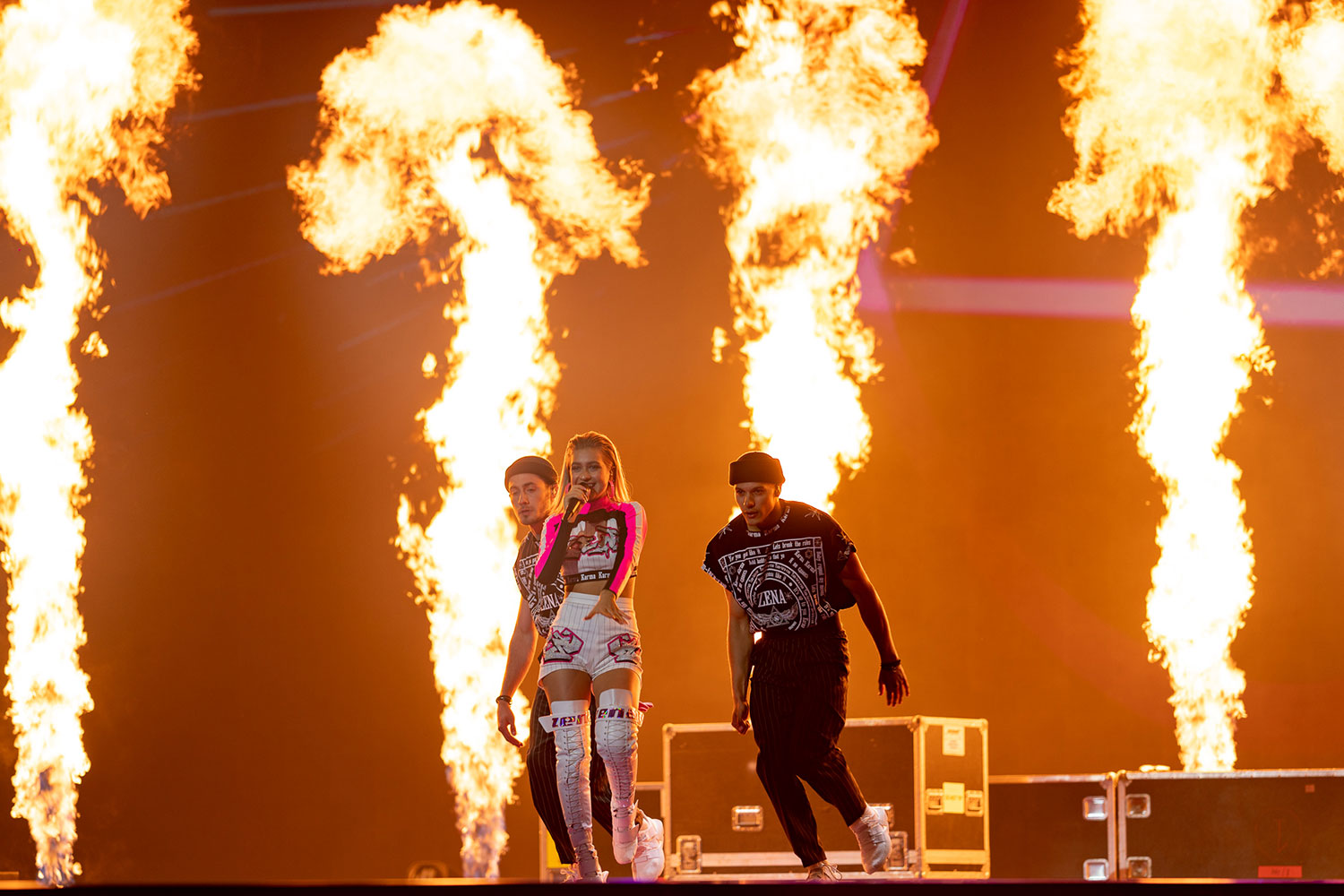 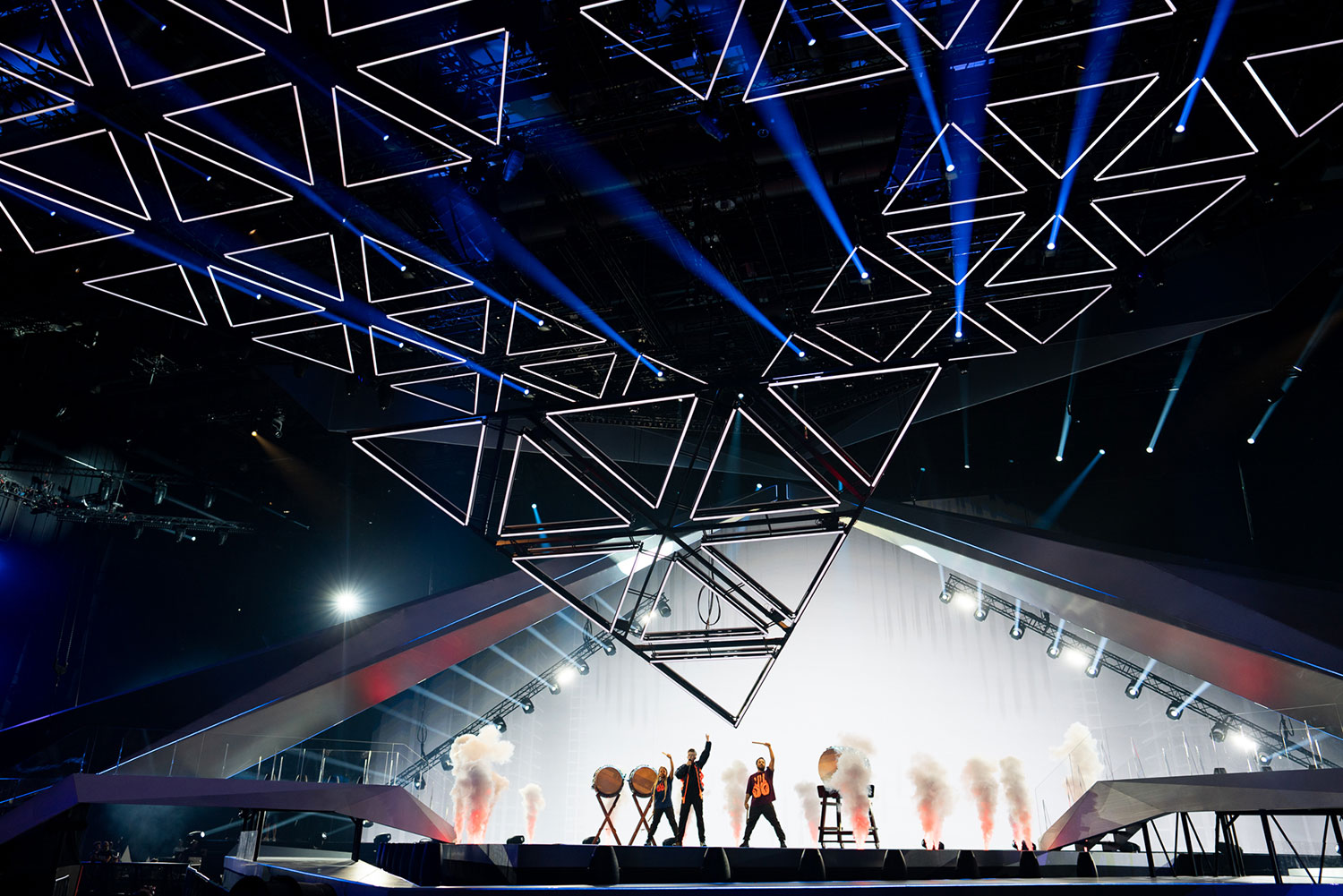 The lens certainly met expectations. Sony's Face/Eye AF was great at tracking the artist on stage and the quality of the images meant I had few adjustments to make afterwards. The high 42MP resolution of the a7R III also meant I could crop to get that little extra reach when I needed it. 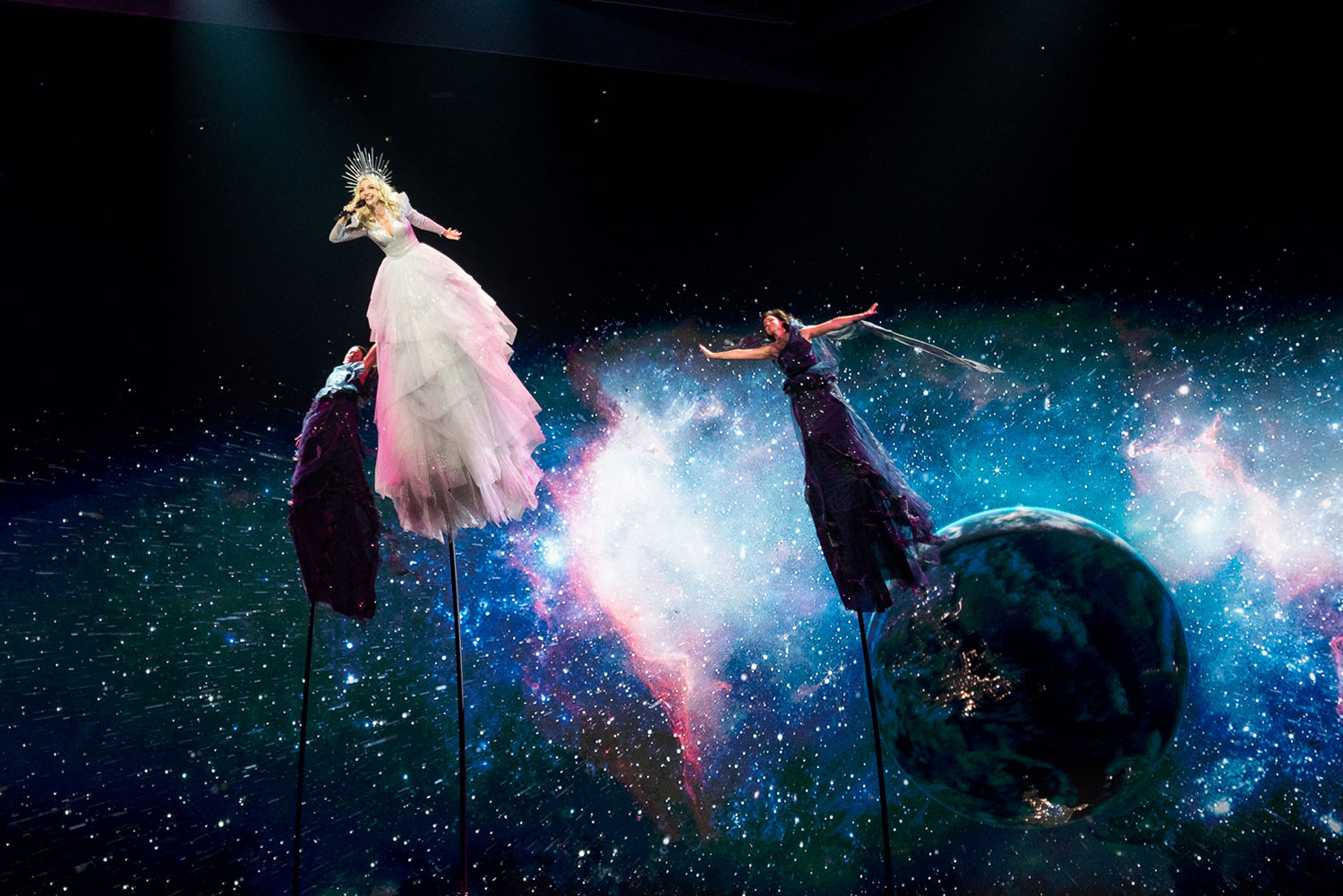 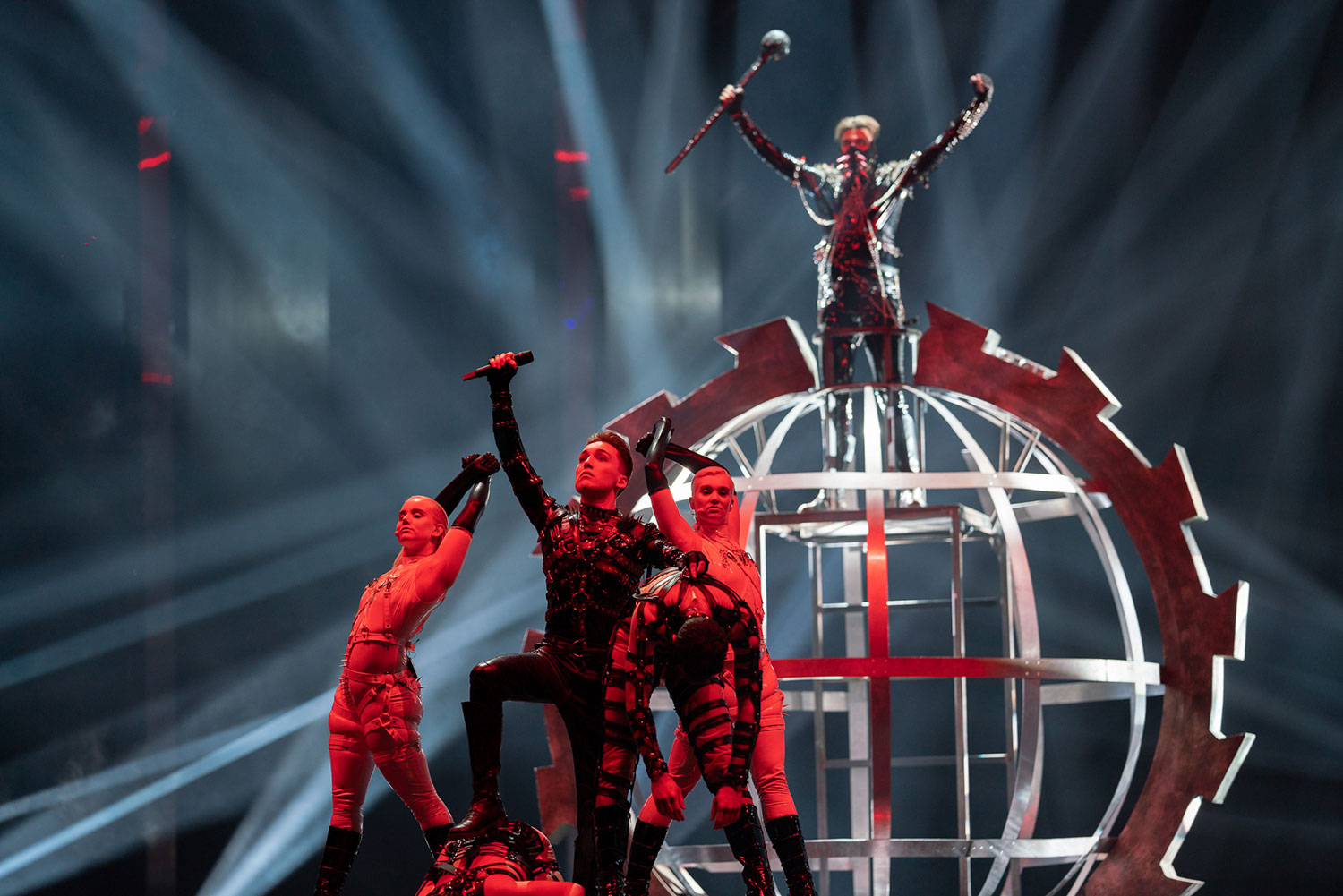 For when I wanted a wide shot of the stage my lens of choice was my own Sony 24mm f1.4 GM. Both lenses also performed amazingly for the red carpet event, held just before the week of the live shows." 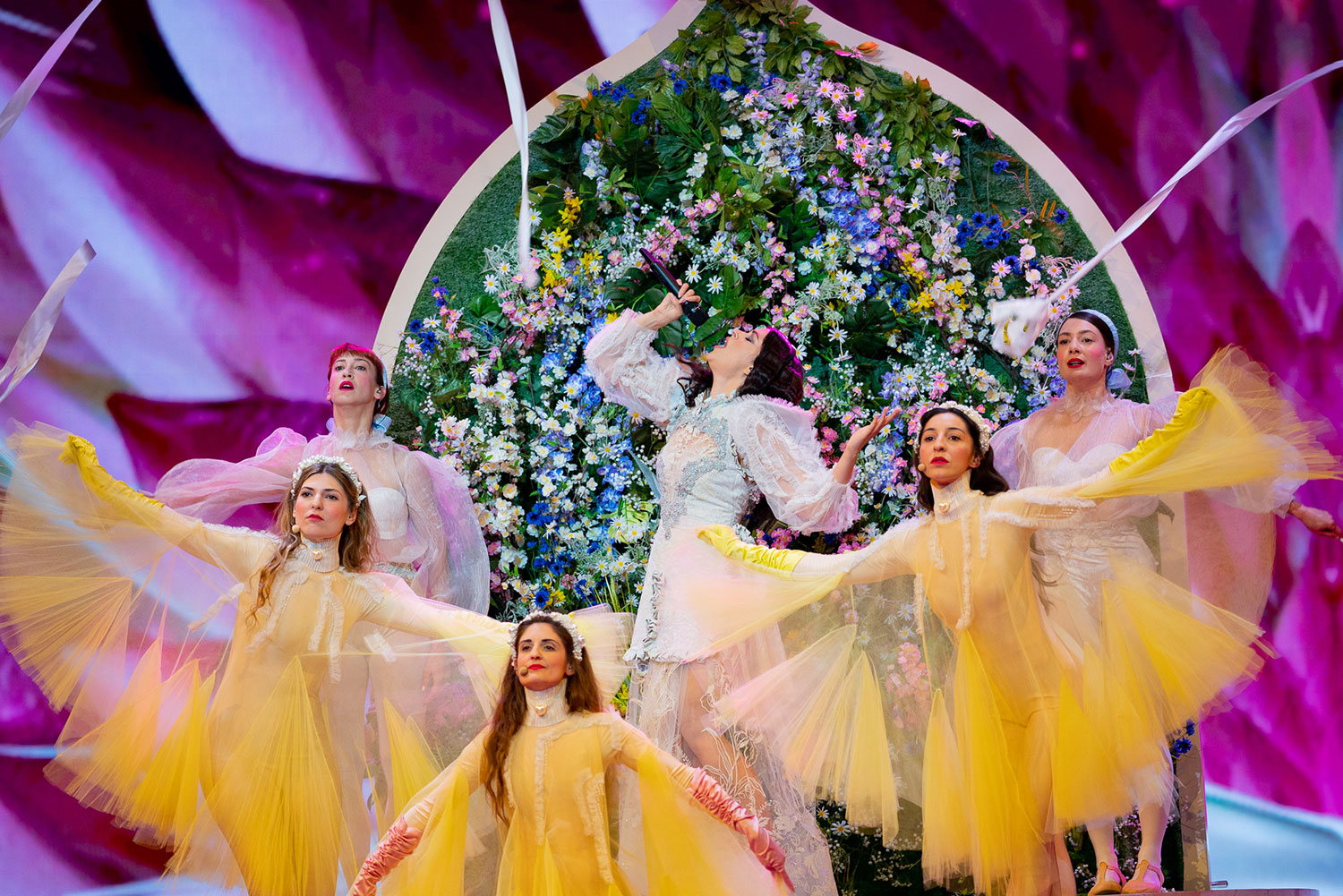 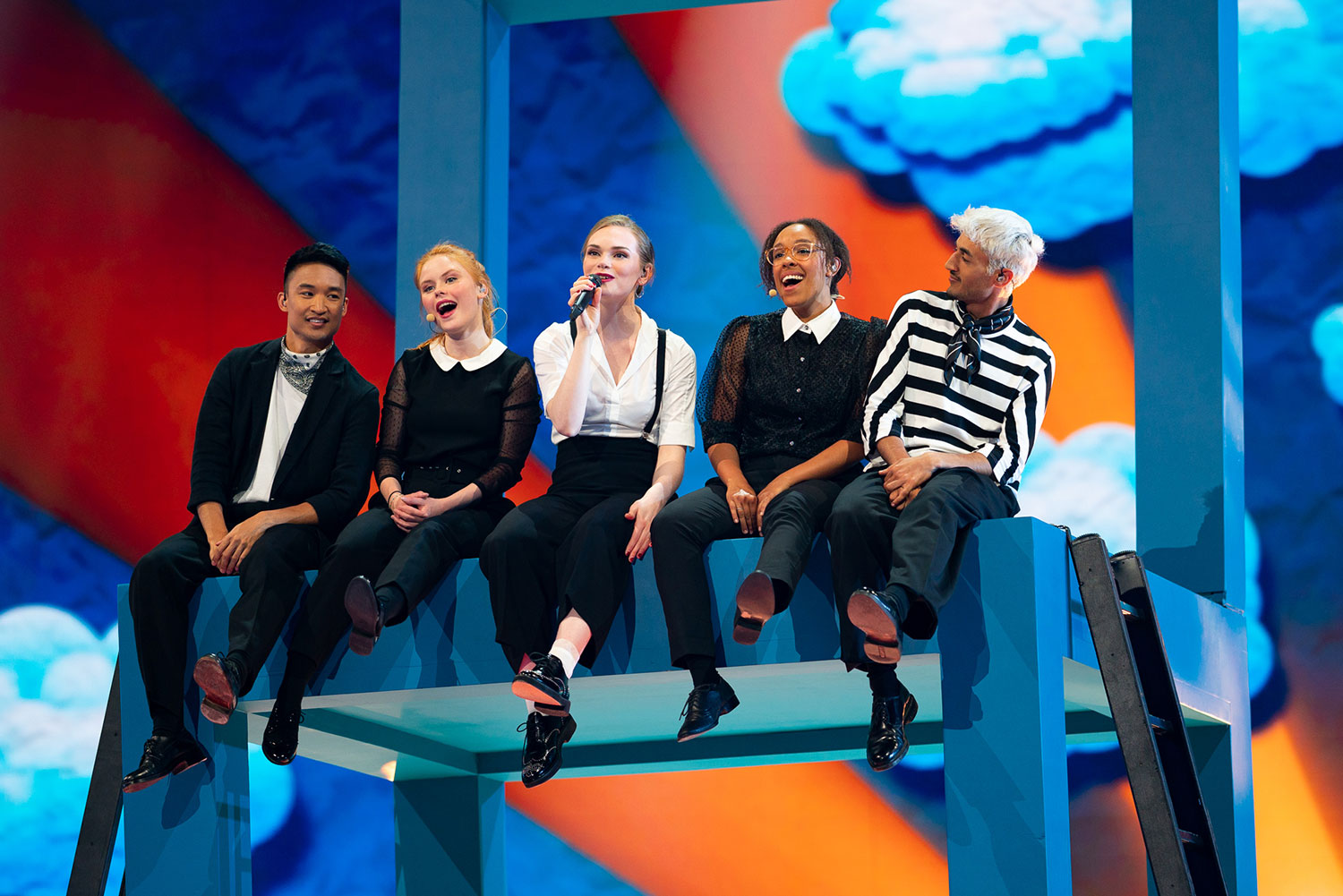 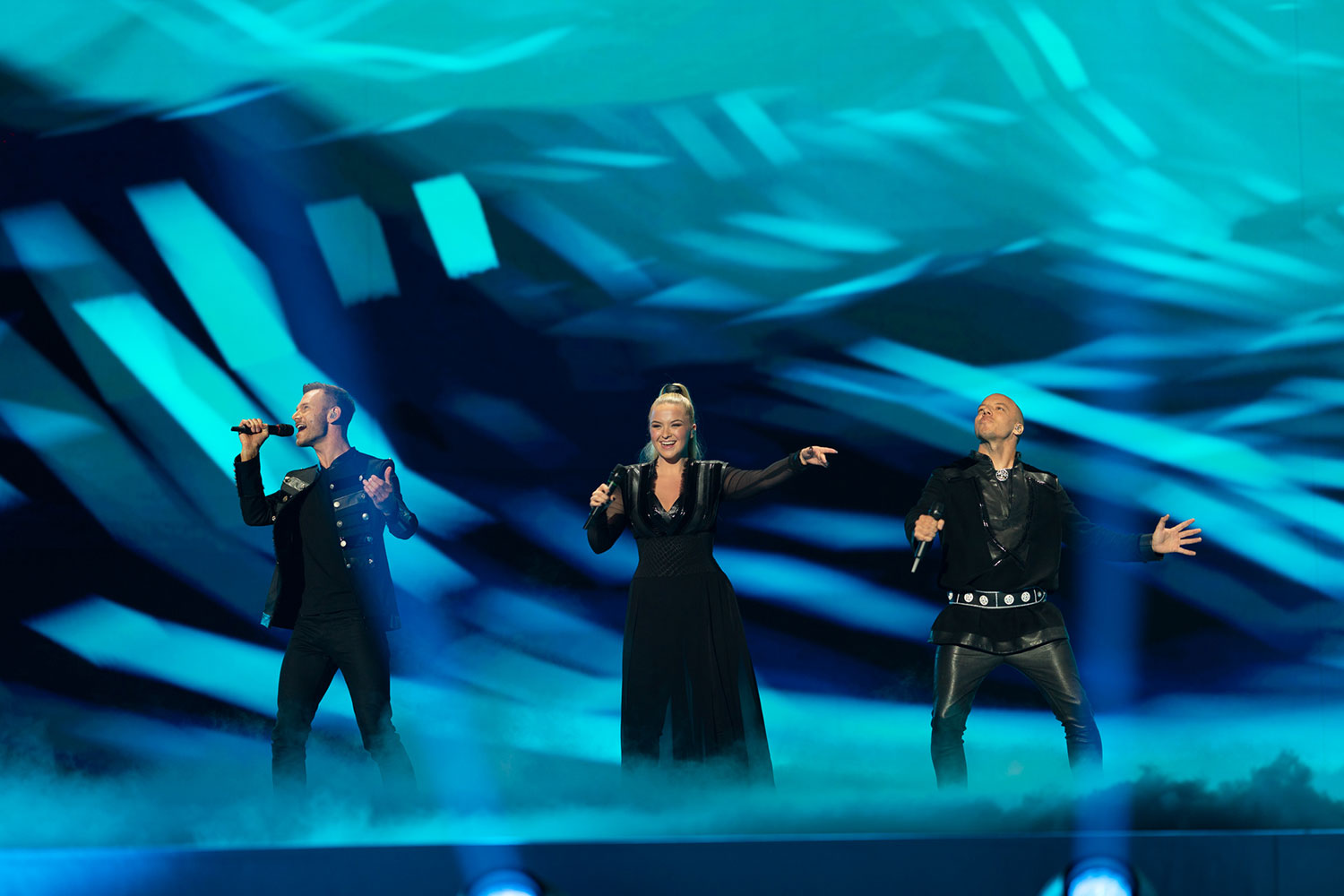 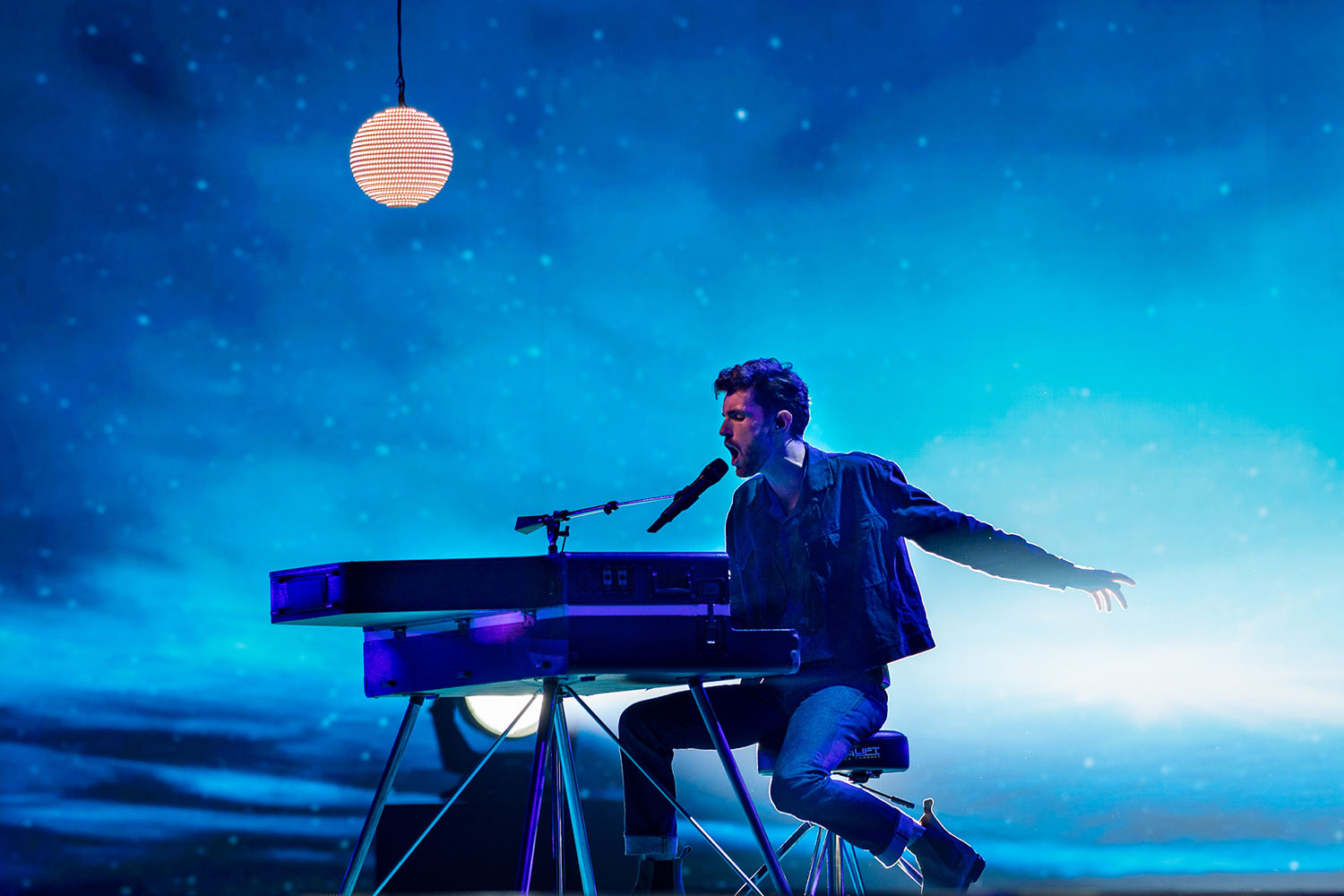 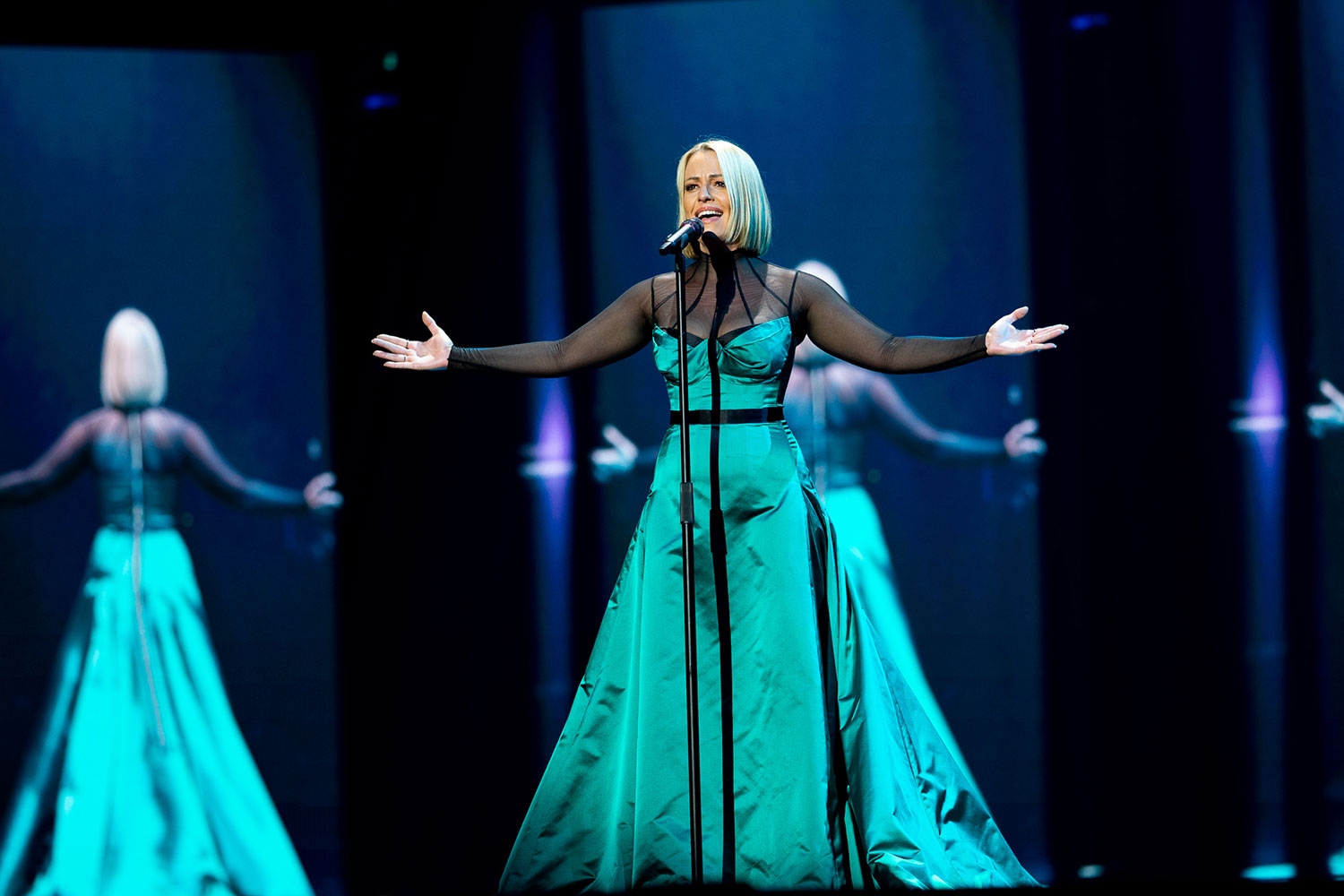 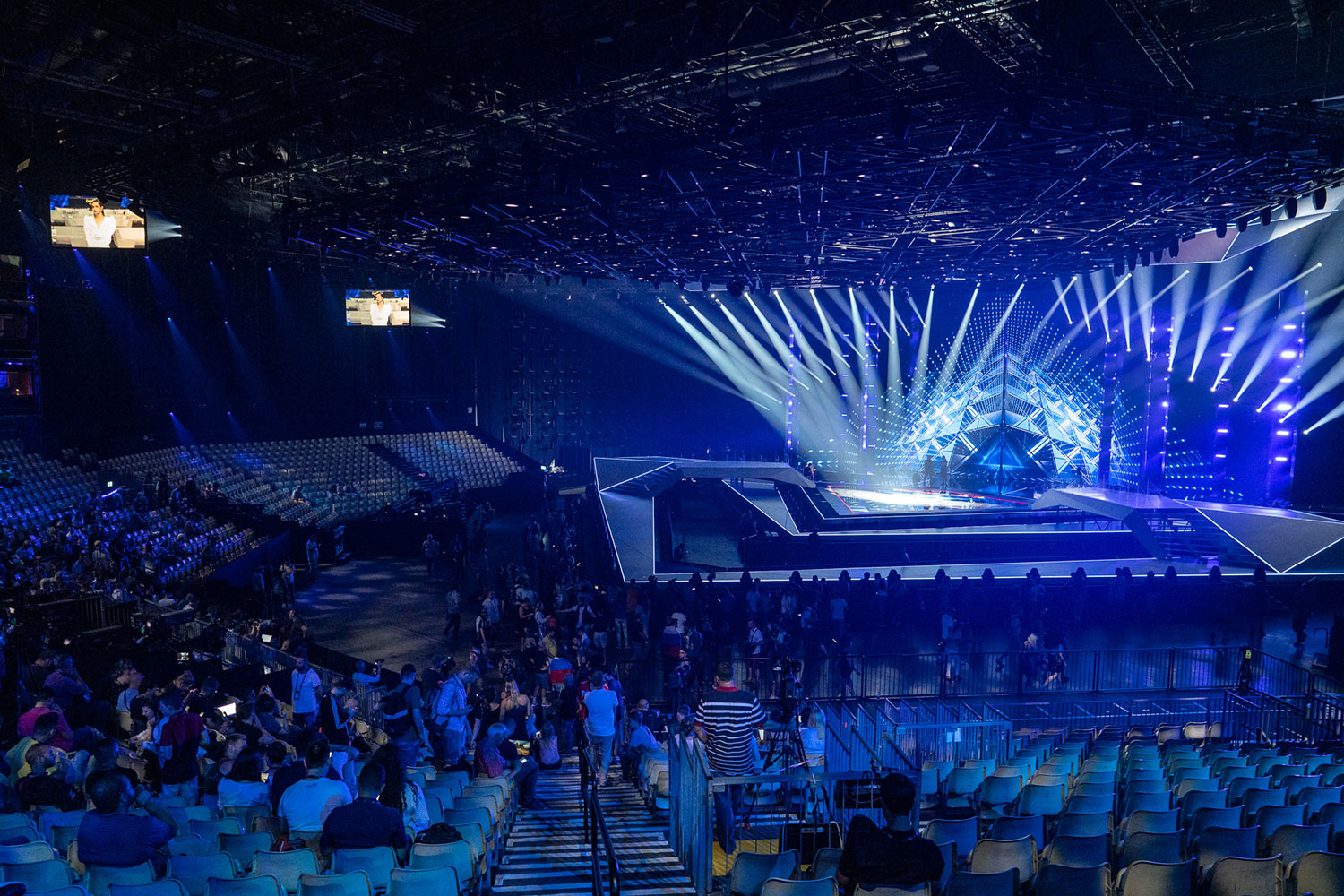 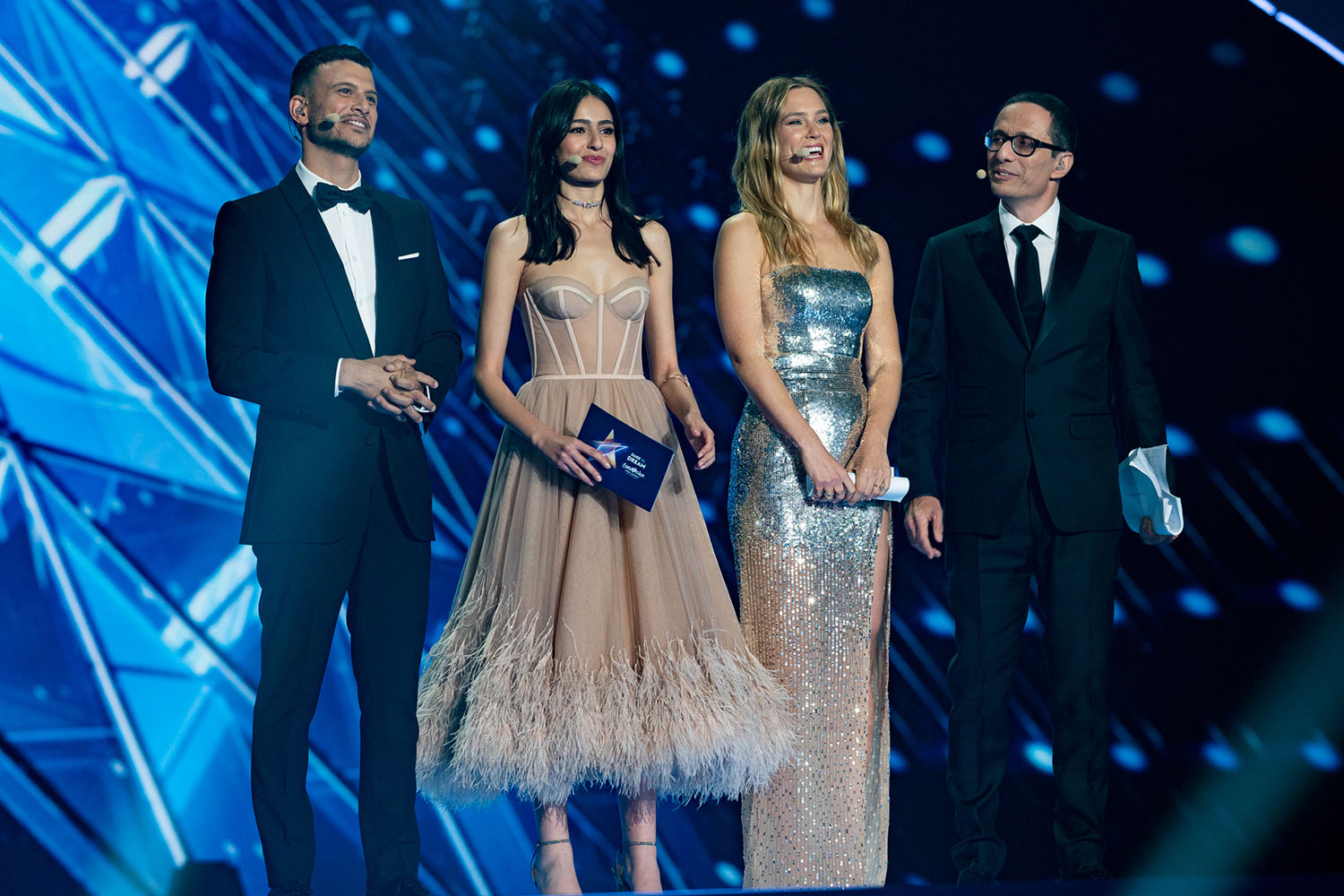 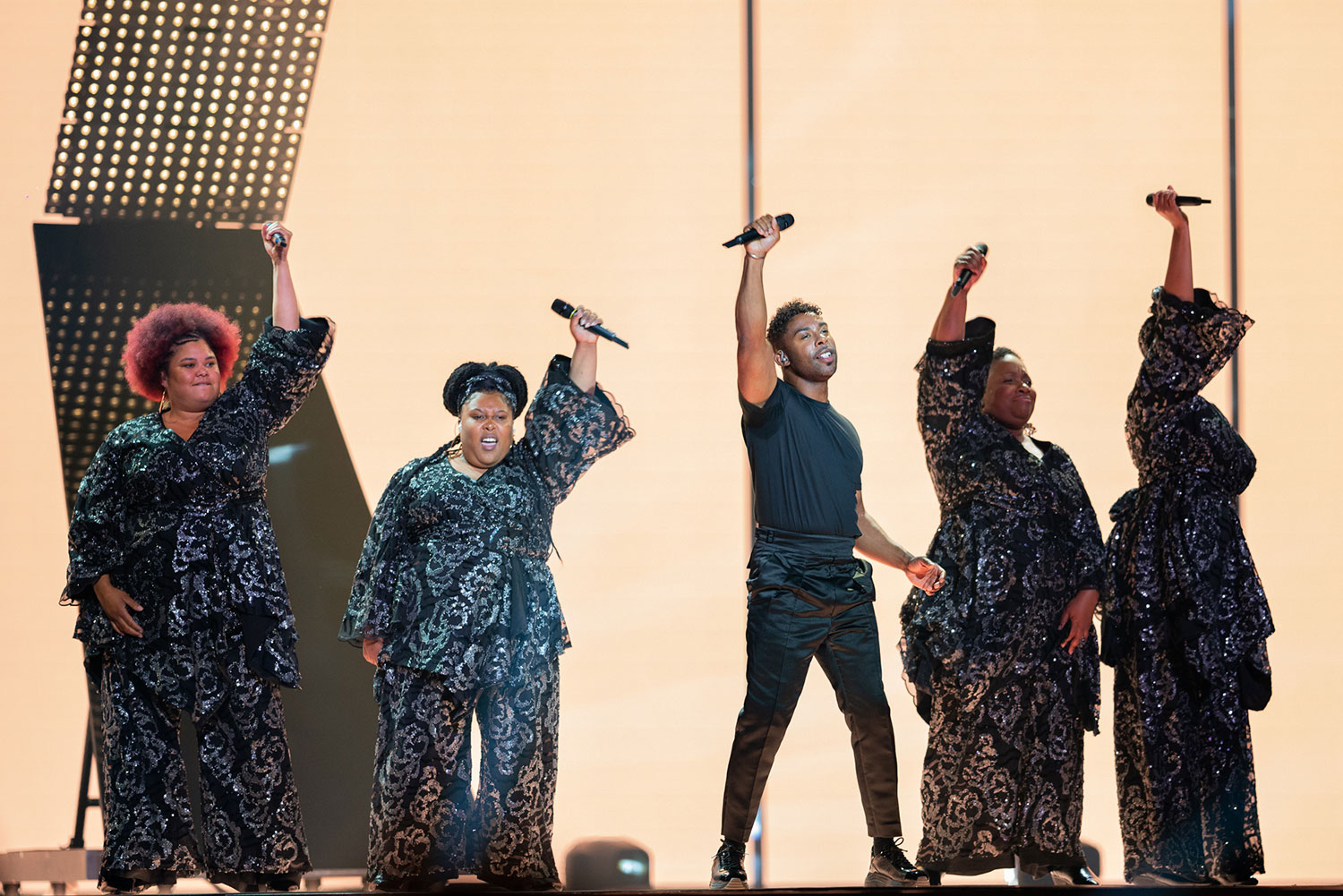 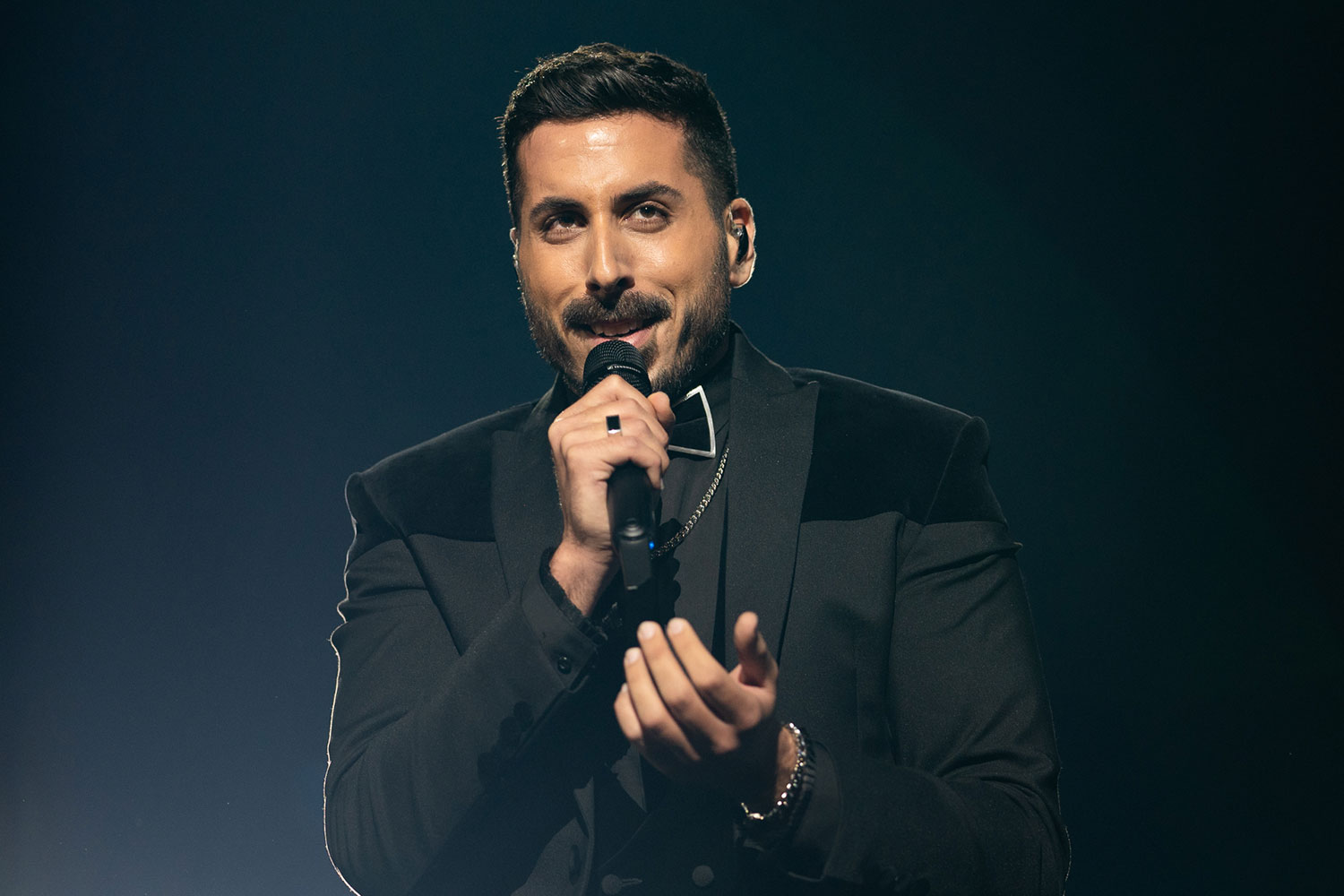 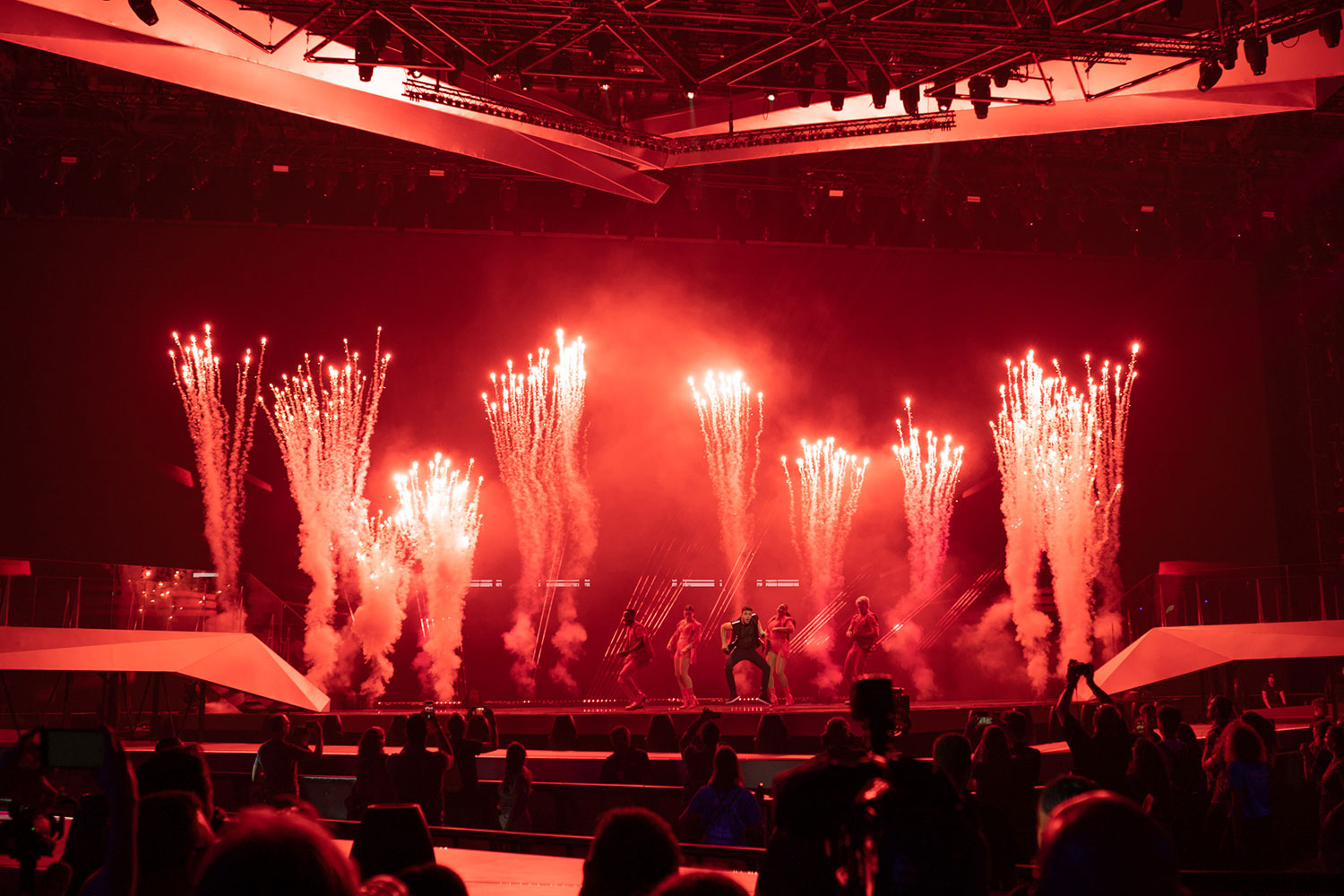 What a show, and what a fantastic set of images! Tom is clearly a very talented photographer and here he has shown us just how pin sharp Sony’s new 135mm F1.8 GM really is.

Thank you Tom, for being such a lovely customer and for sending us these fabulous shots from Eurovision 2019. We look forward to seeing your images next year!

As always, if you have some images or video you’re particularly proud of, having hired our equipment then please do share it with us via enquiries@hireacamera.com, or tag us on Instagram, Twitter or Facebook; we can’t promise to publish everything we receive but we love to see your work, nonetheless!