CUSTOMER CASE STUDY: Visiting the four corners of the UK with the Fujifilm X-E2 & XF18-135mm 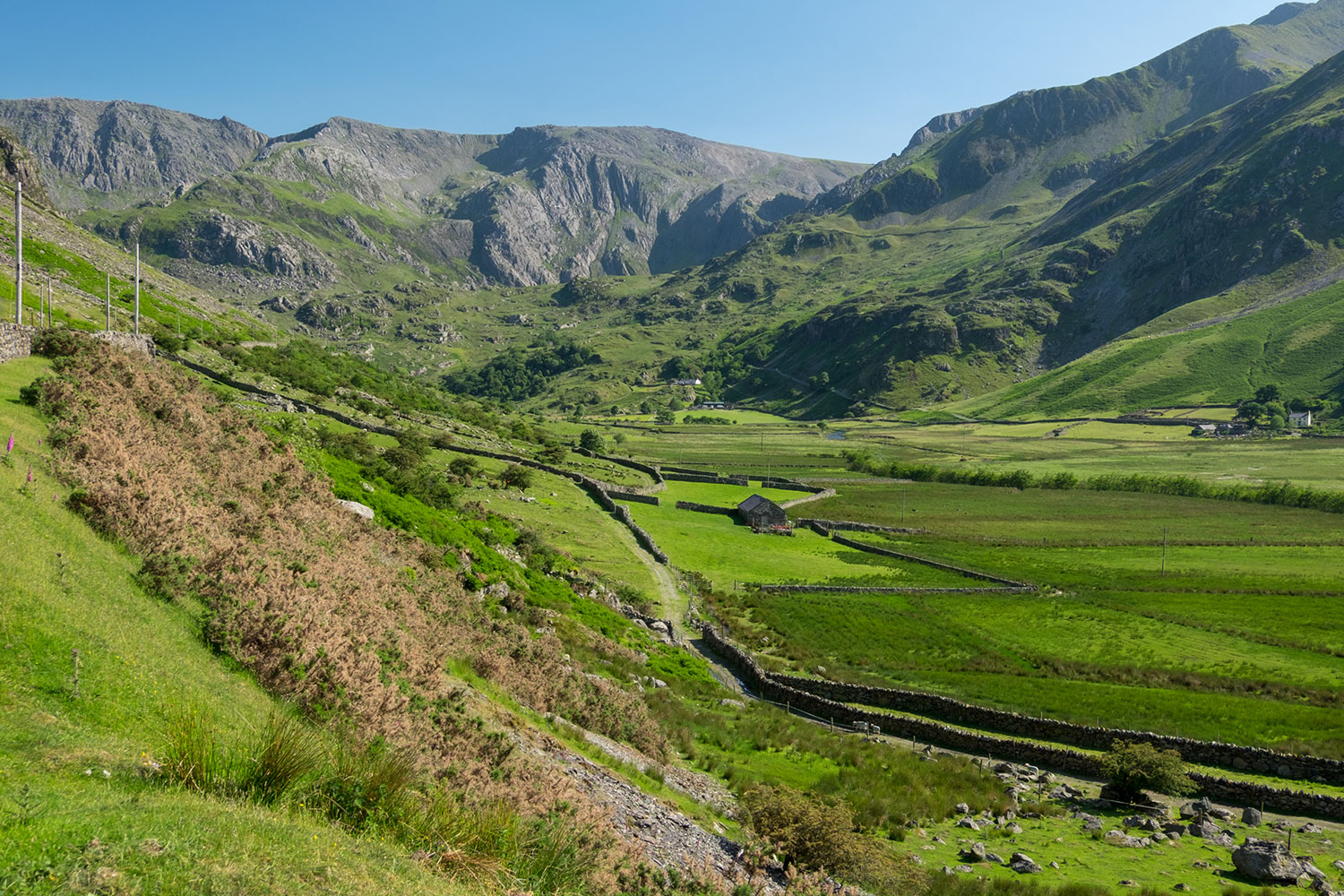 Jakub and Magda contacted us in preparation for their road trip, looking for a lens to pair with their Fujifilm X-E2. With plans to travel 3,100 miles in just 15 days, to the four corners of the UK, they needed something that wouldn’t weigh them down but that would also provide as much versatility as possible.

Read on for Jakub and Magda’s story…

We went on a trip around Great Britain. The main goal was to visit all four “most-erly” points of British Mainland: Lowestoft in the east, Dunnet Head in the north, Land’s End in the west and Lizard Point in the South. At the same time, we wanted to travel as close to the coasts as possible (of course we were limited by time, so we had to go for some shortcuts) to see the sea(s) as often as we could. We knew that it was going to be a phenomenal adventure and opportunity to take some nice pictures (having in mind that we were going to see Scottish Highlands, Lake District, Snowdonia National Park and Cornwall to name a few). 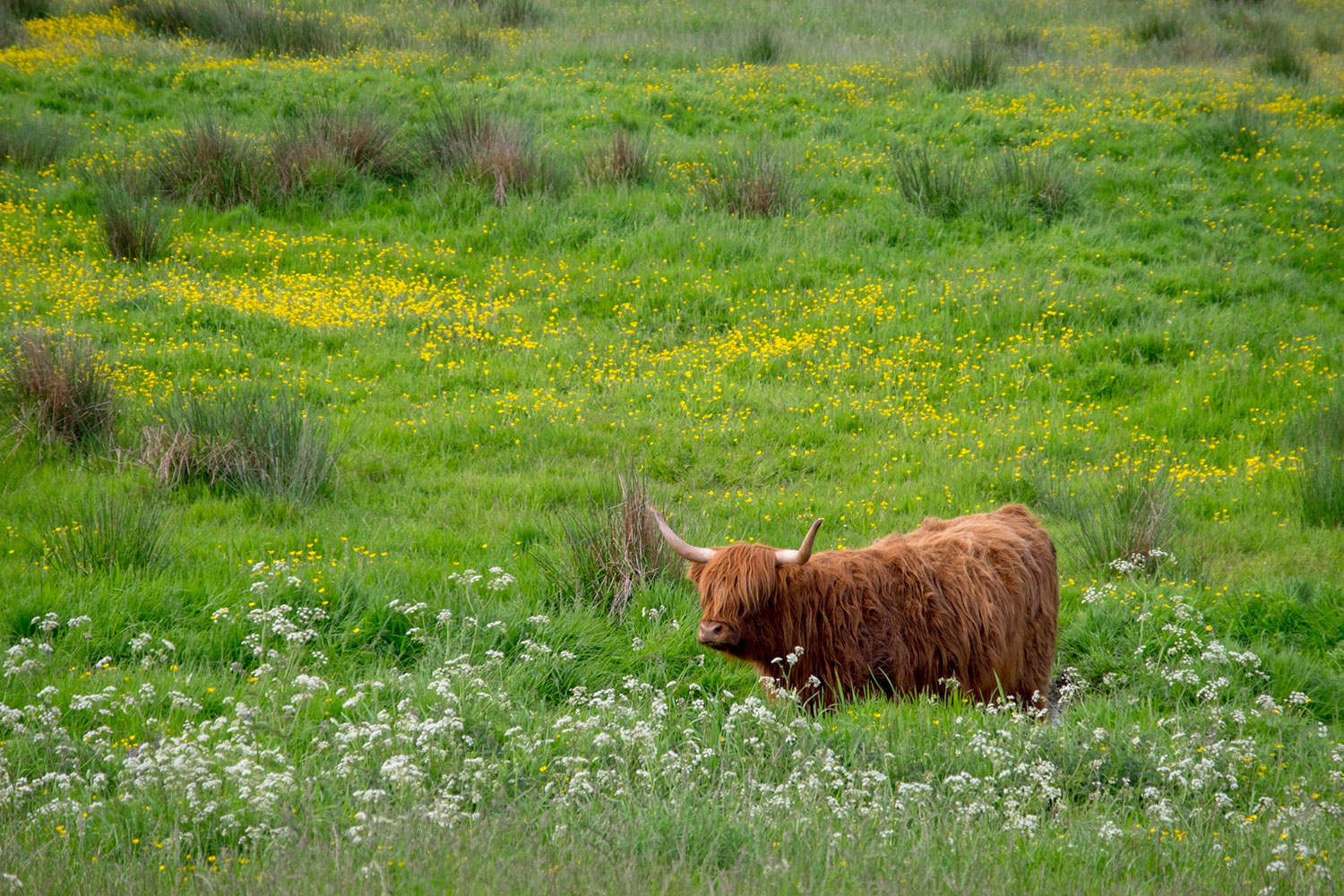 So we had to have proper equipment to make sure that we wouldn’t miss any scene worth taking pictures of. Because we use the Fuji X system with interchangeable lenses (X-E2) and we did not want to drag a separate bag for equipment, we chose the Fuji XF18-135mmF3.5-5.6 R LM OIS WR lens to take with us, as it is the most universal lens available within the Fuji X system. 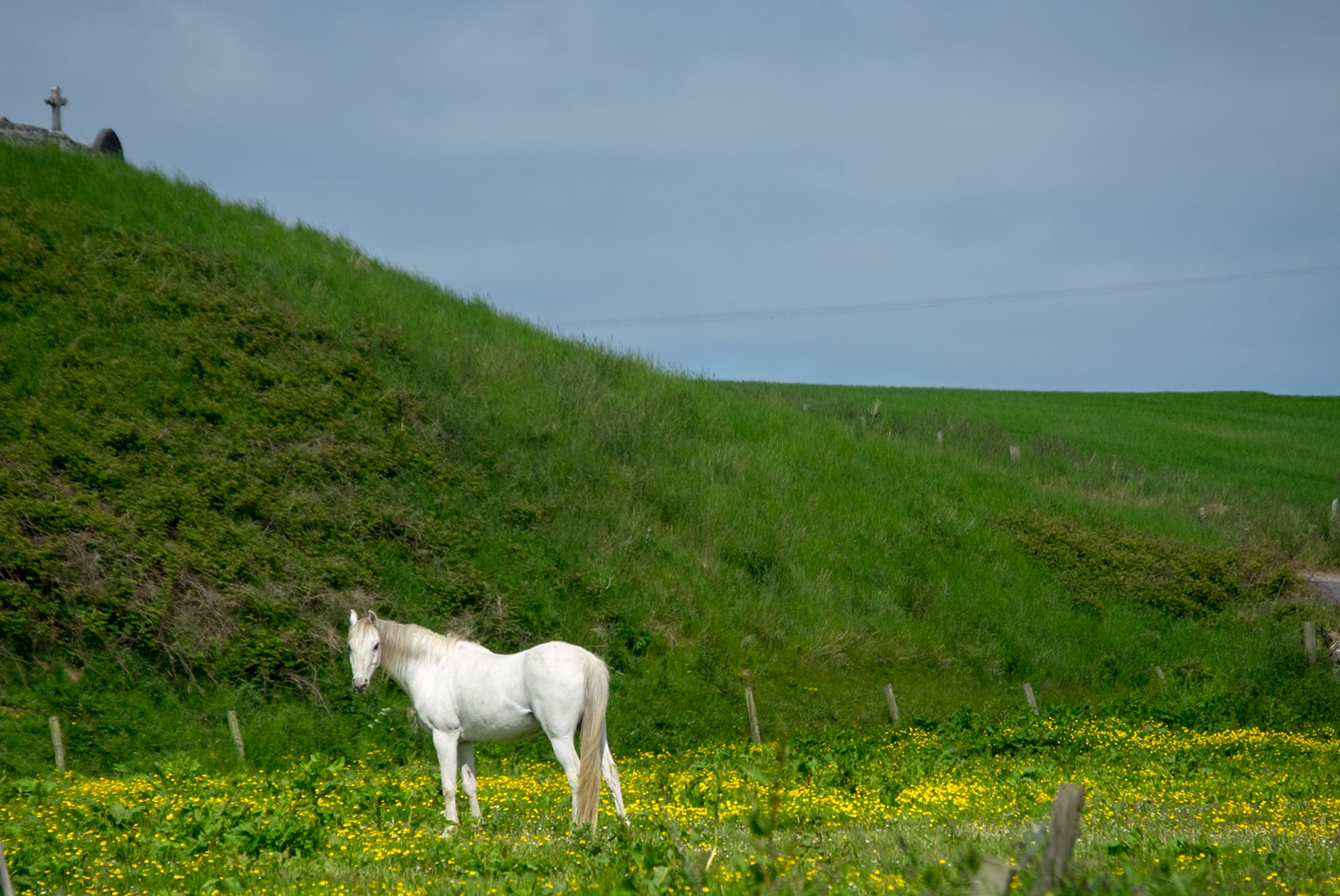 The ordering process and everything that came afterwards was simple and straightforward.

Here I need to mention that Lydia was awesome, when it turned out that the courier had some delays in deliveries, she a sent second lens straight away! Her prompt actions literally made all these photographs happen and helped our memories to be preserved. :)

Thanks for that and I am sure that we will use your service again for our next trips! 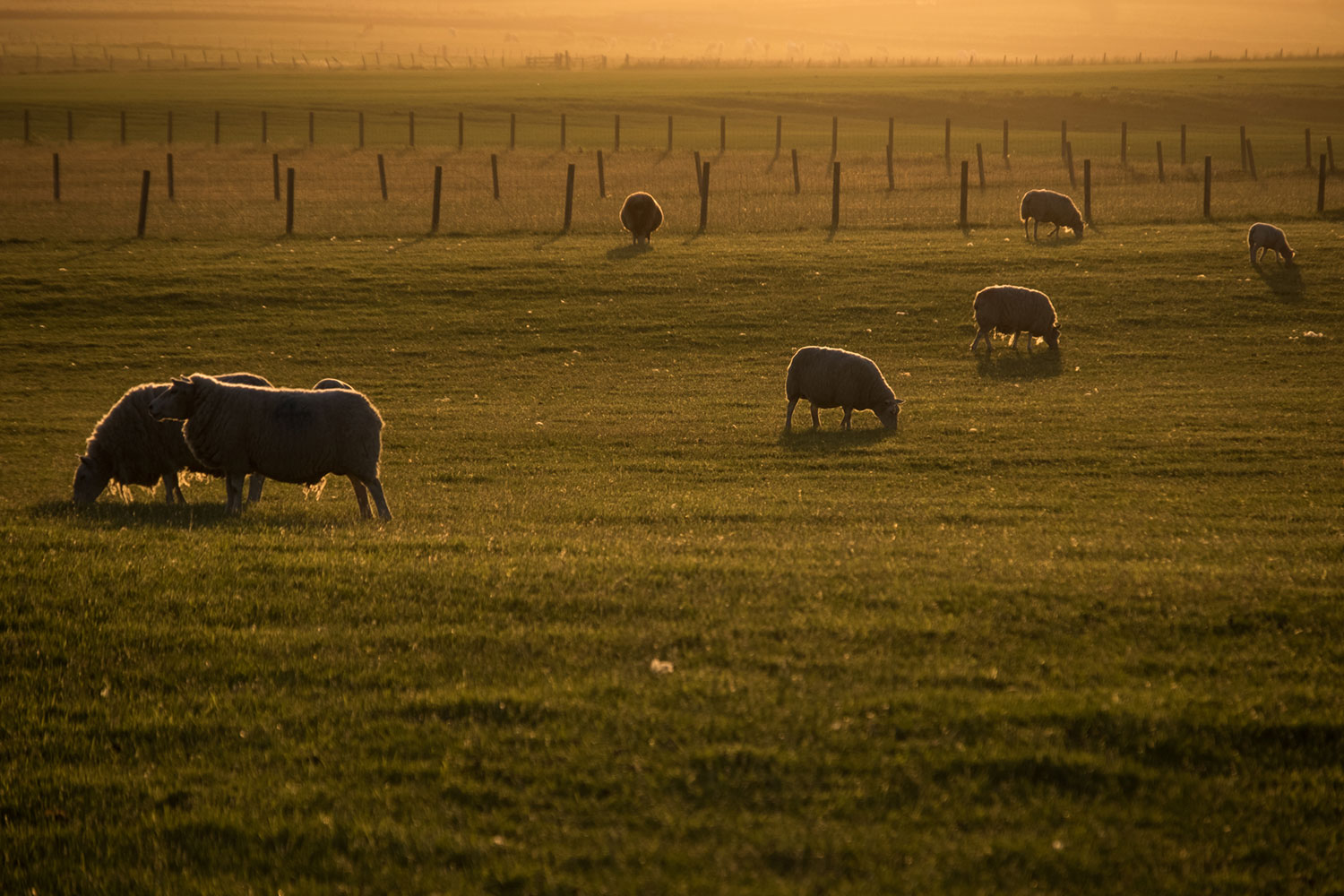 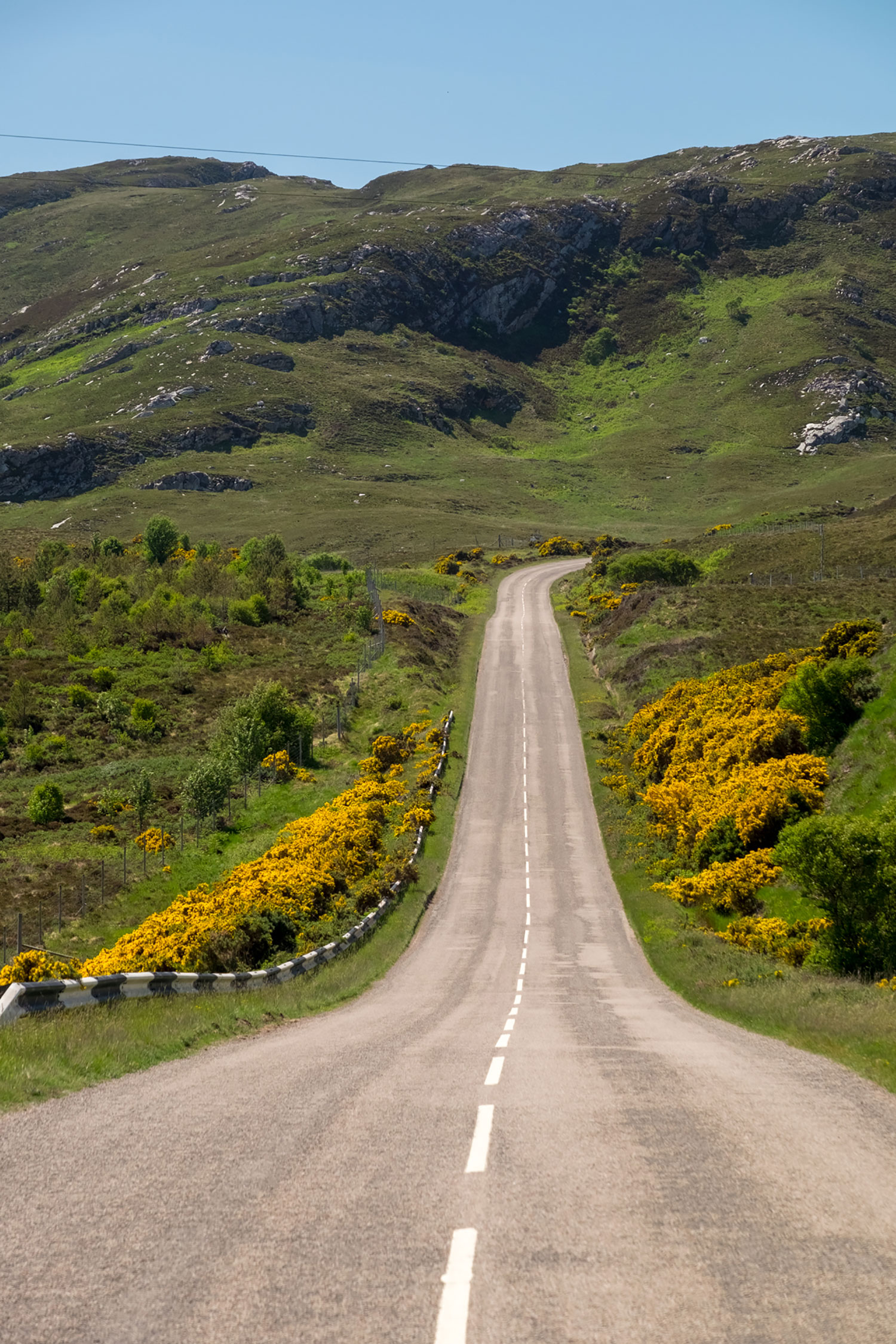 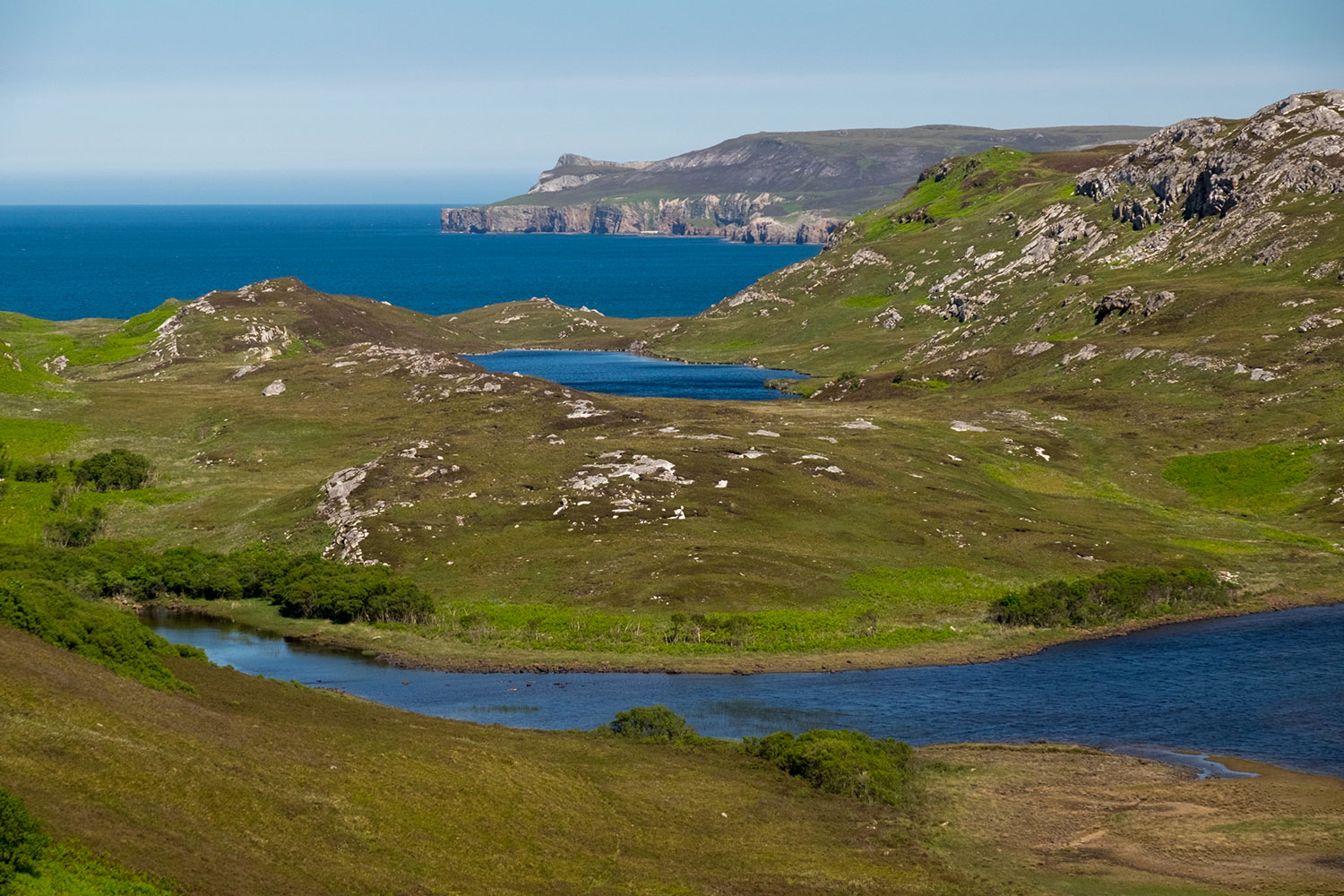 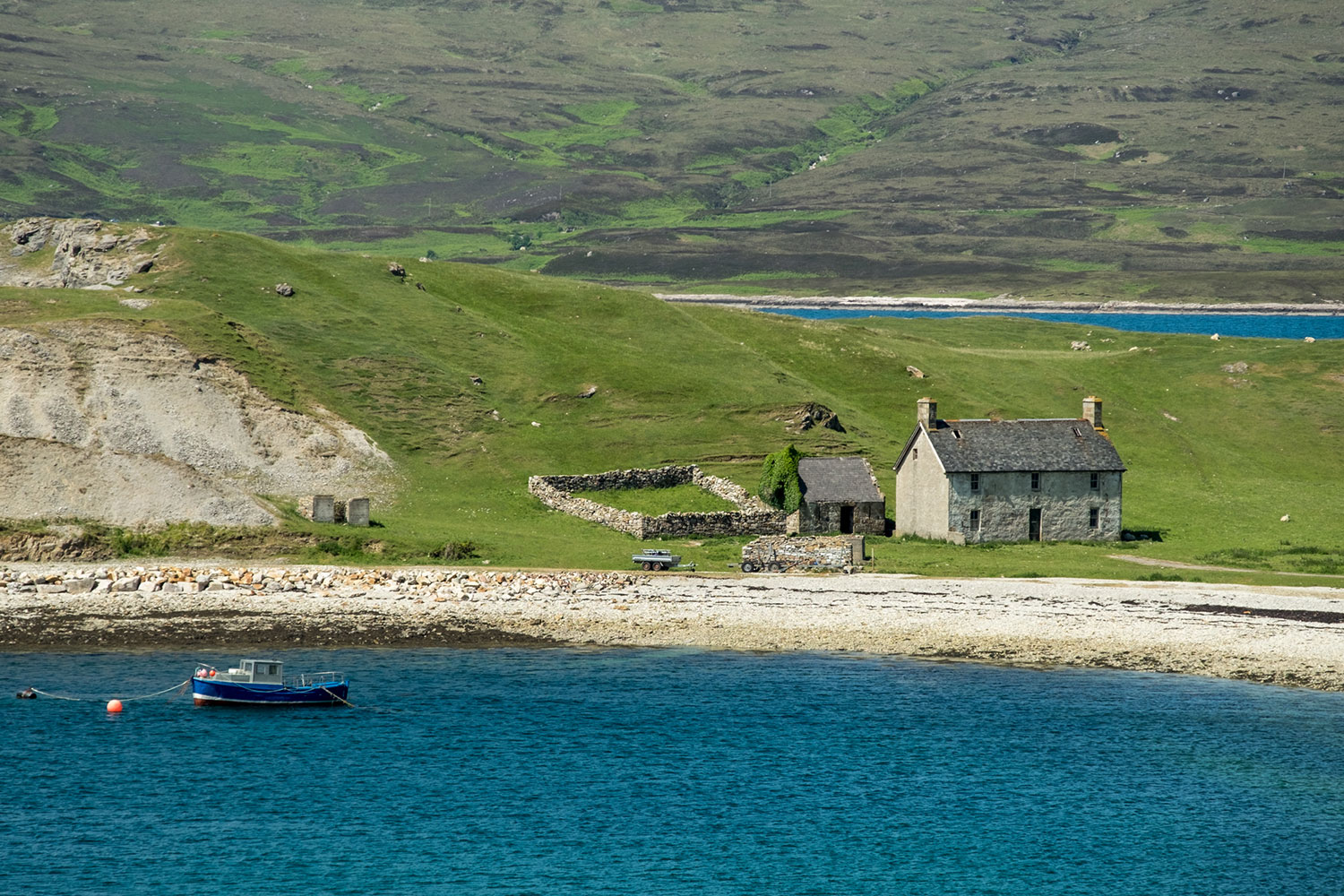 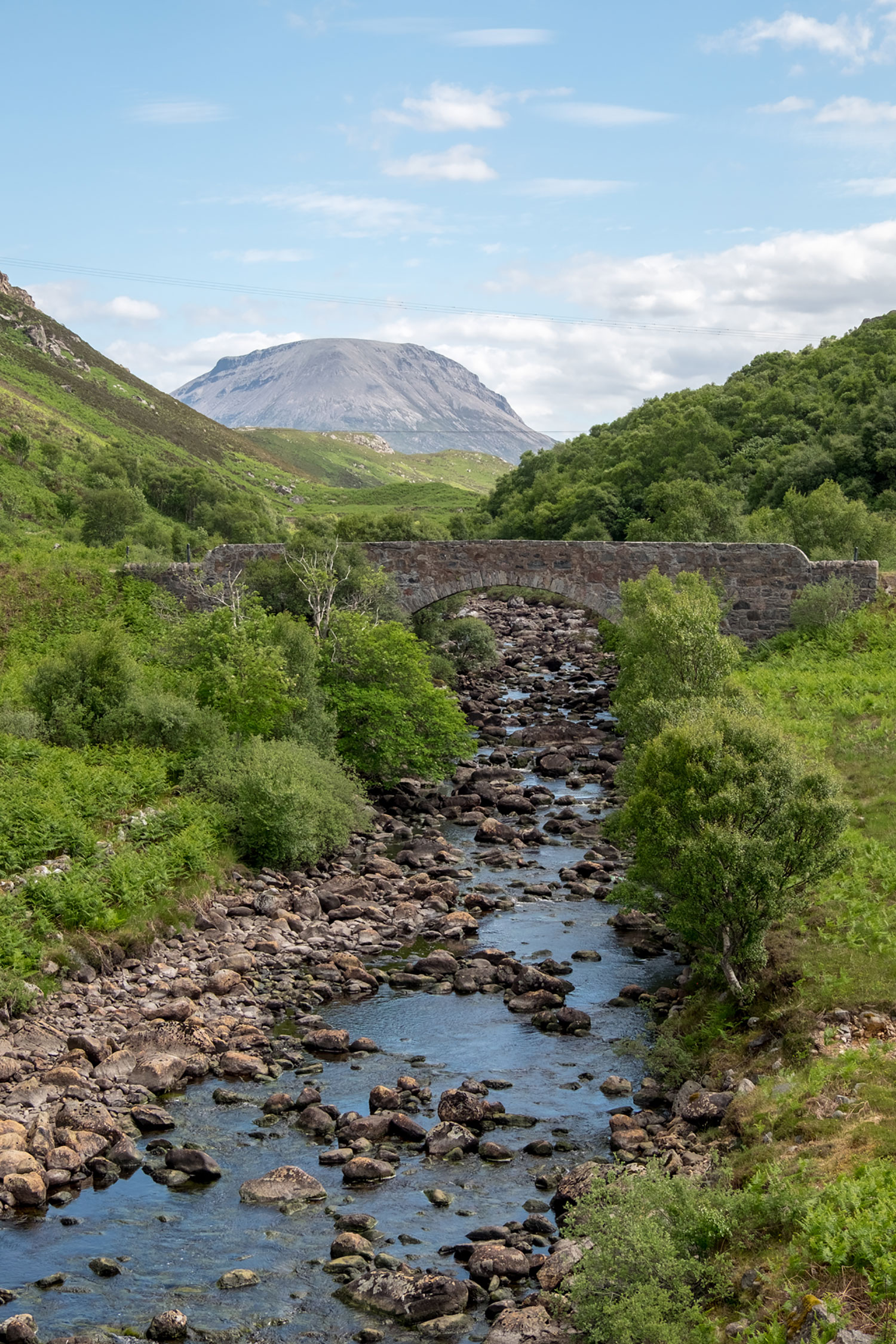 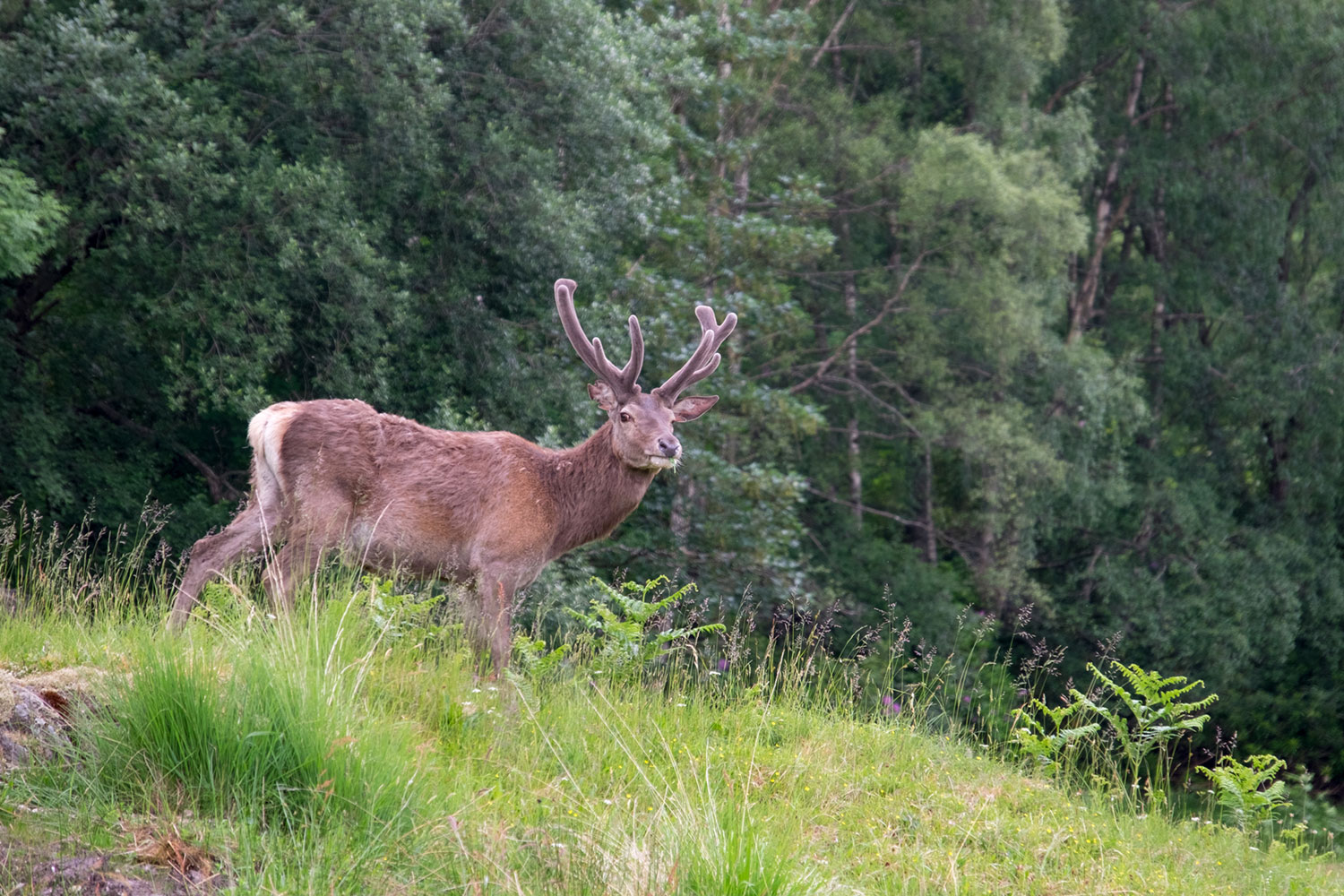 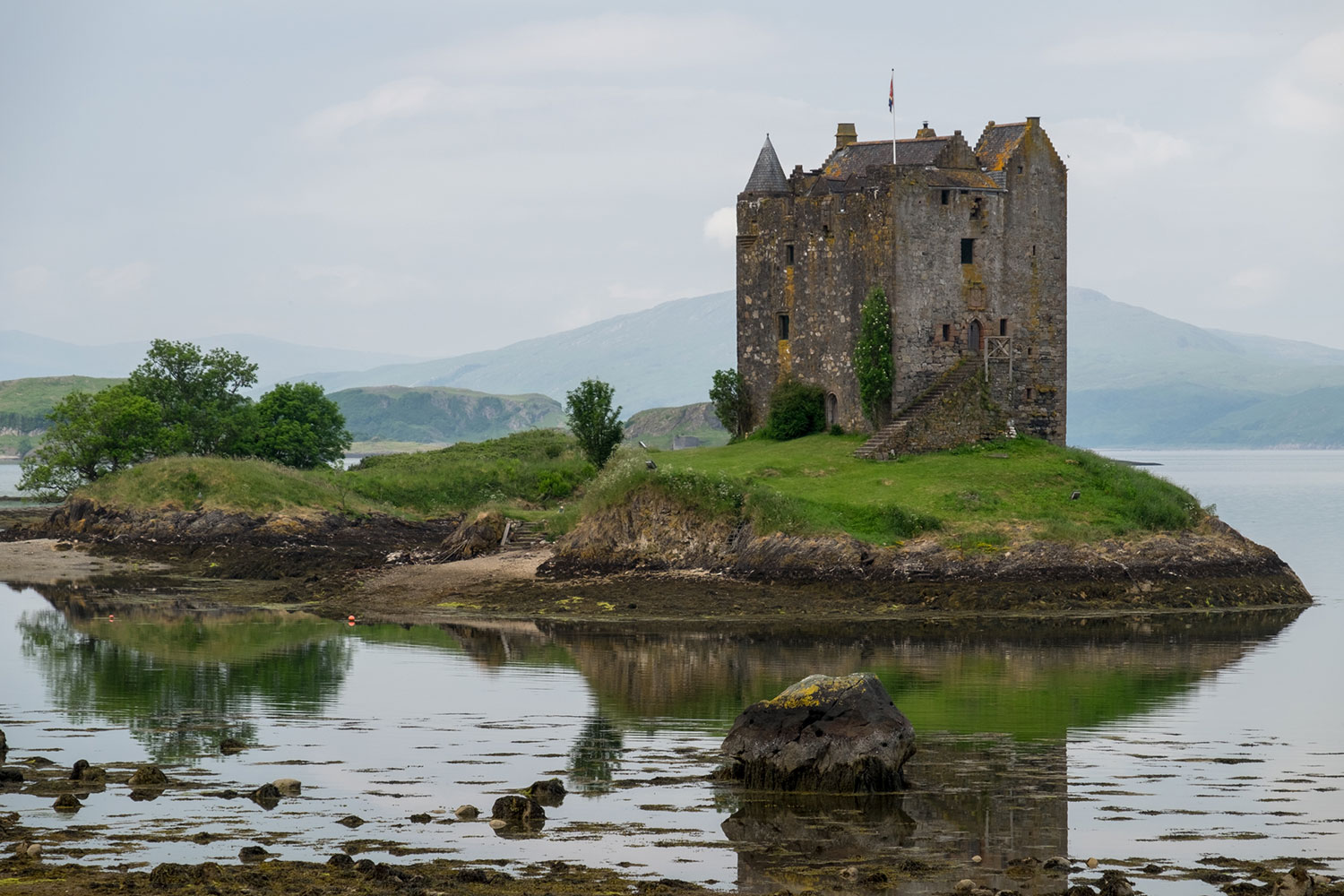 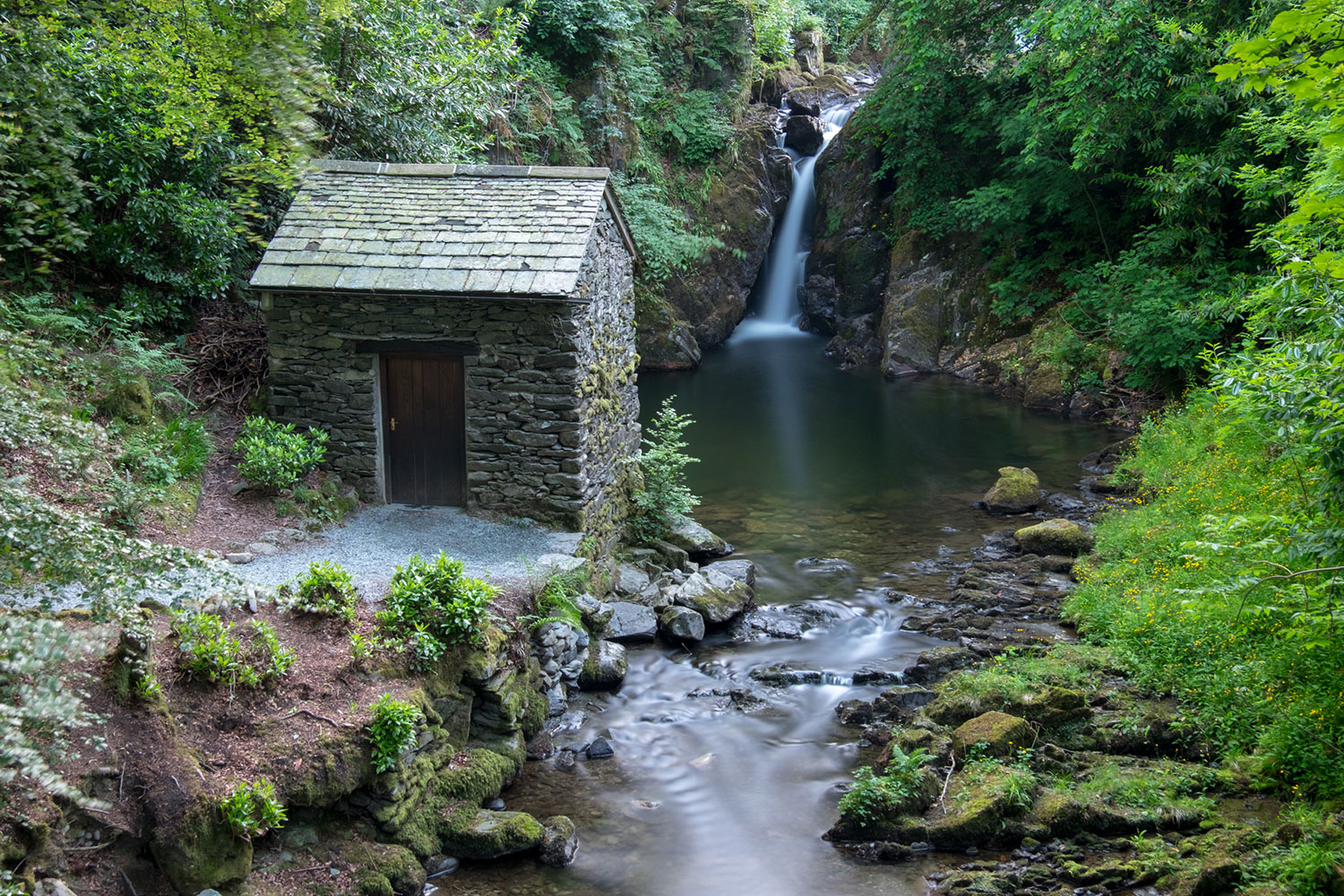 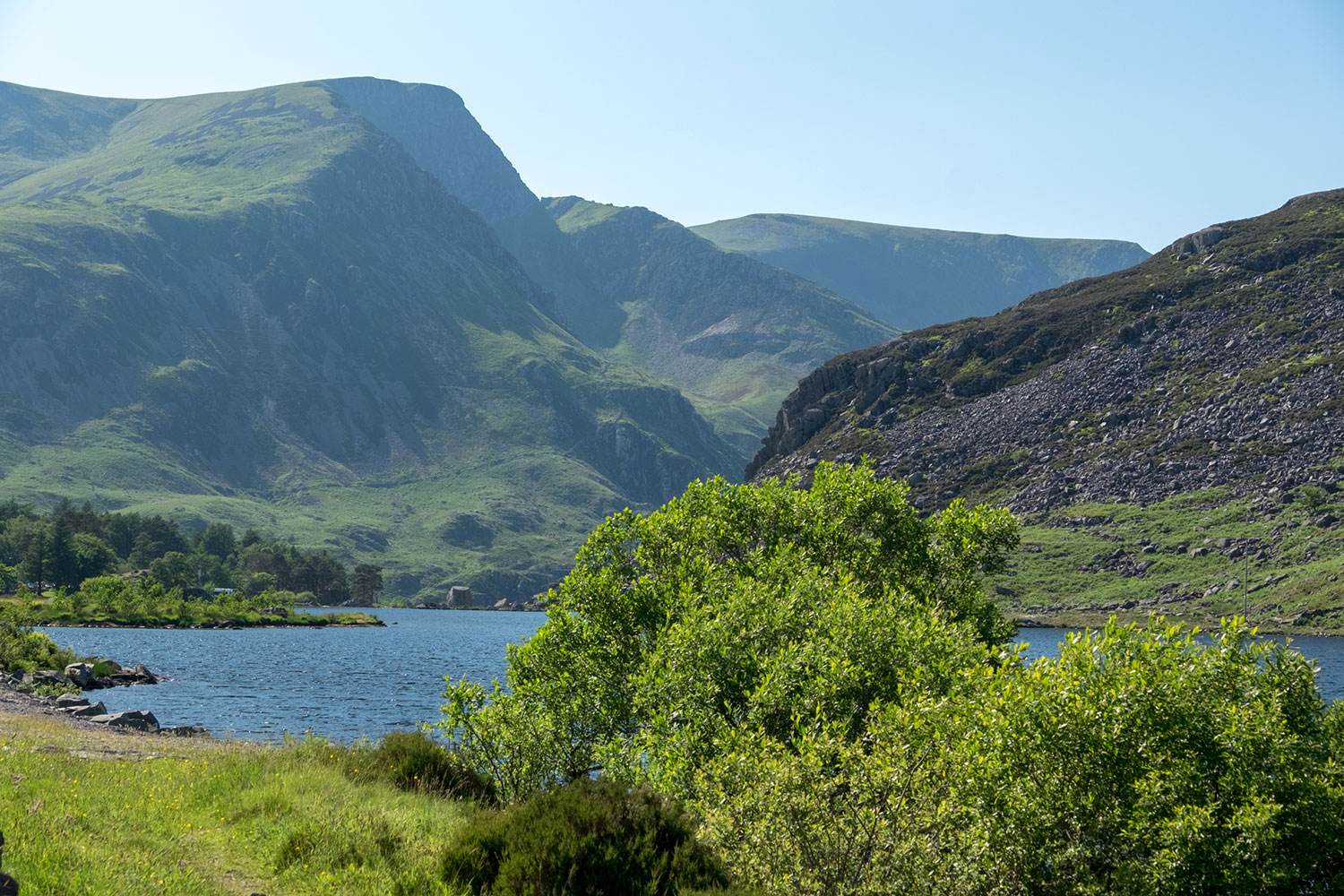 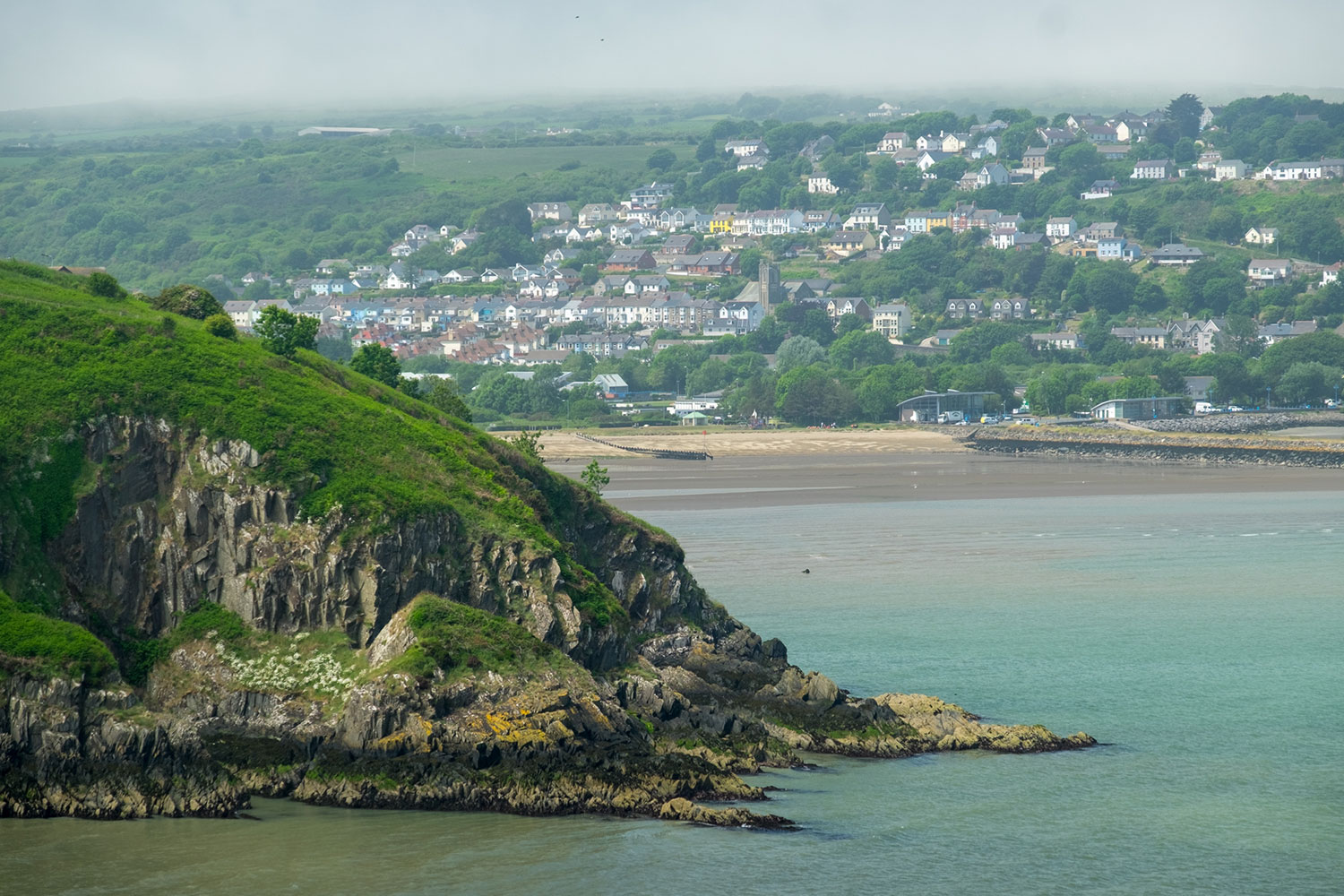 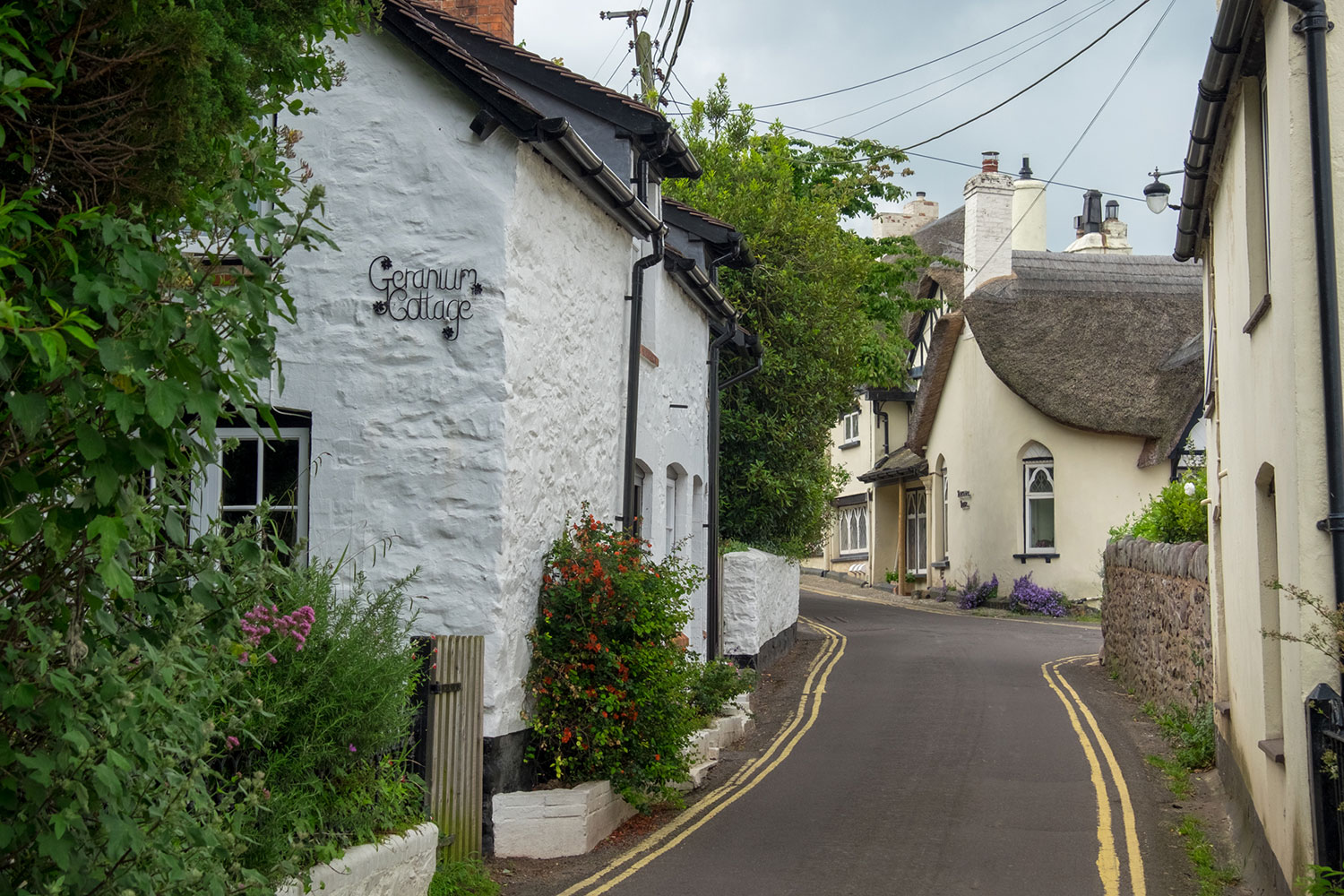 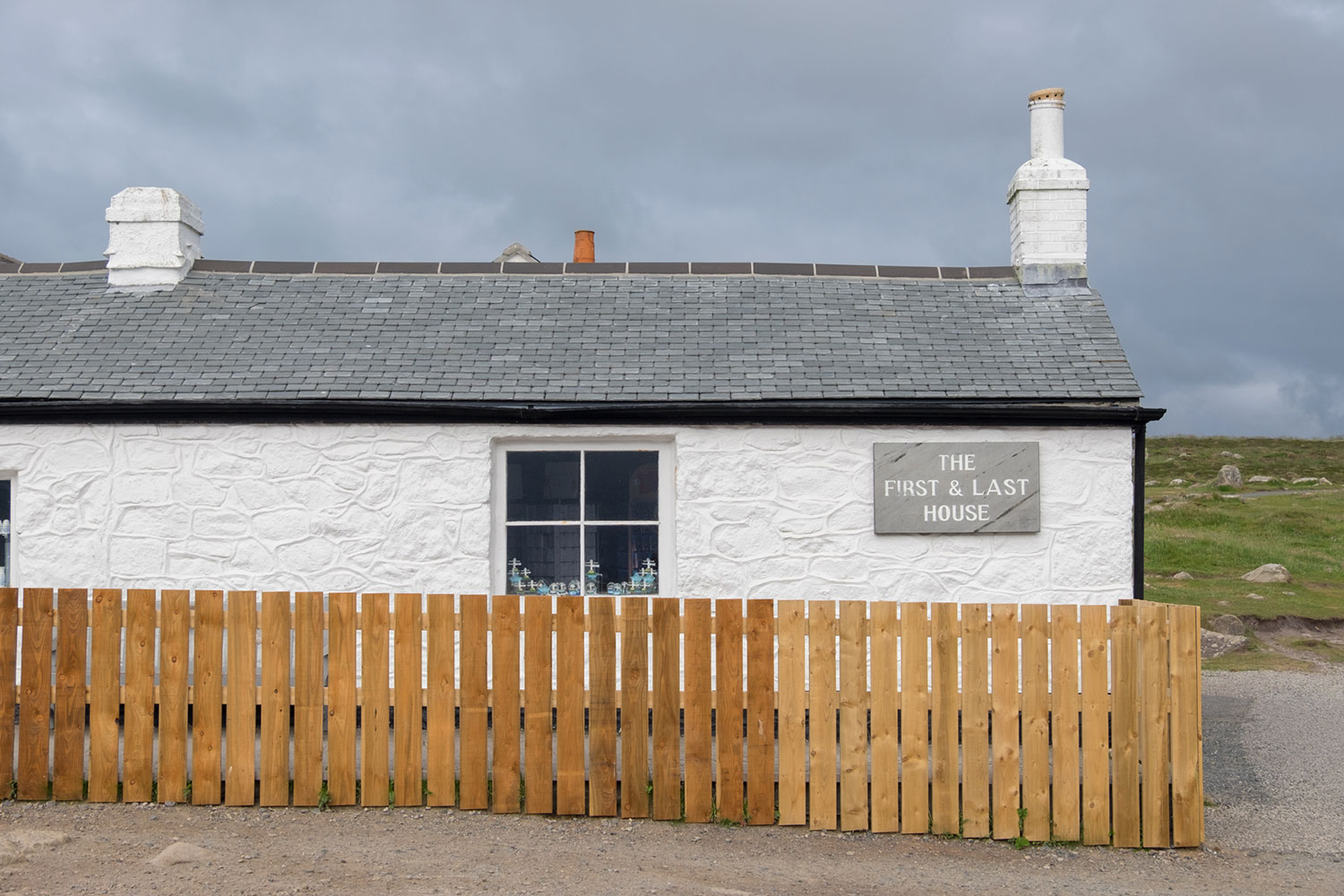 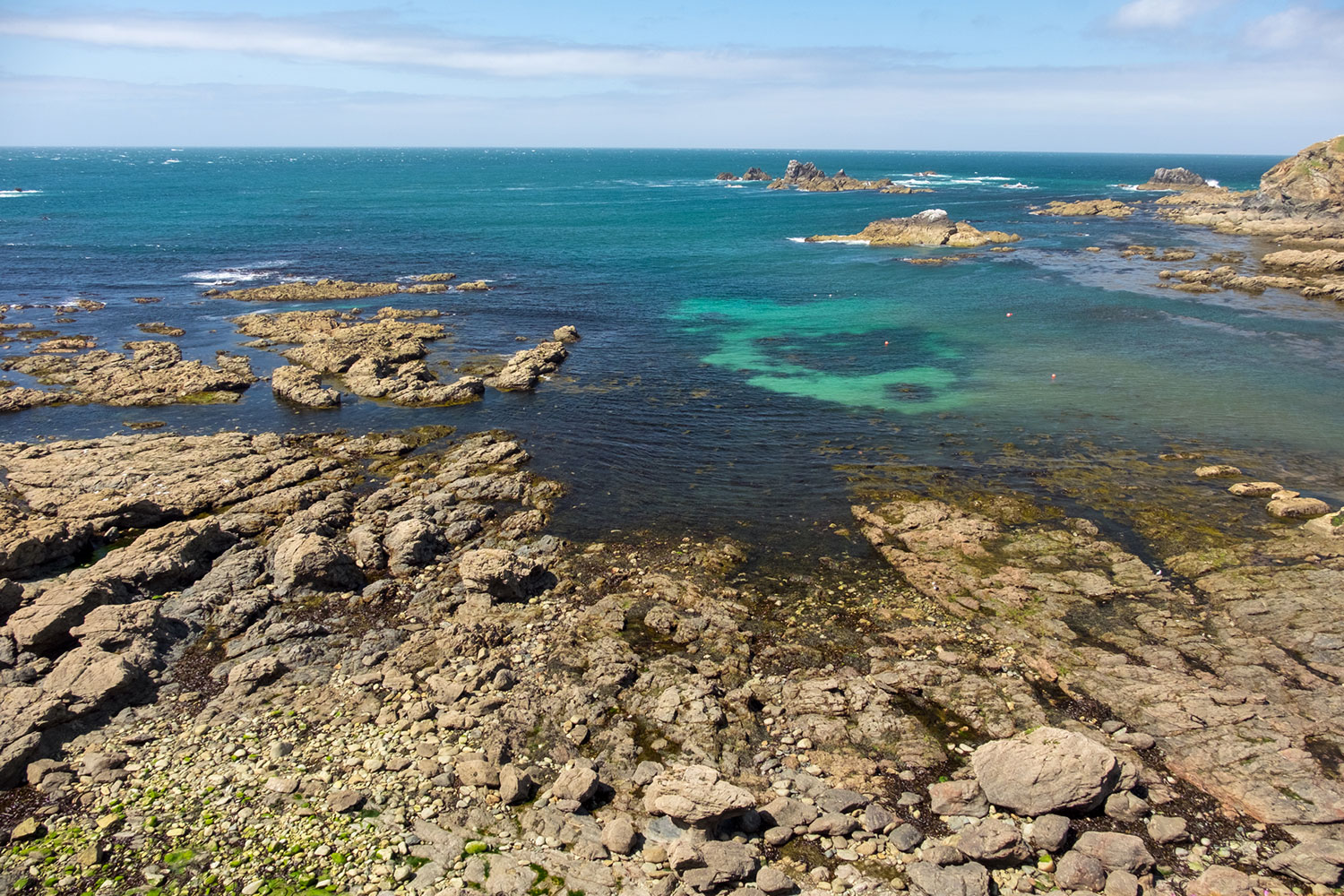 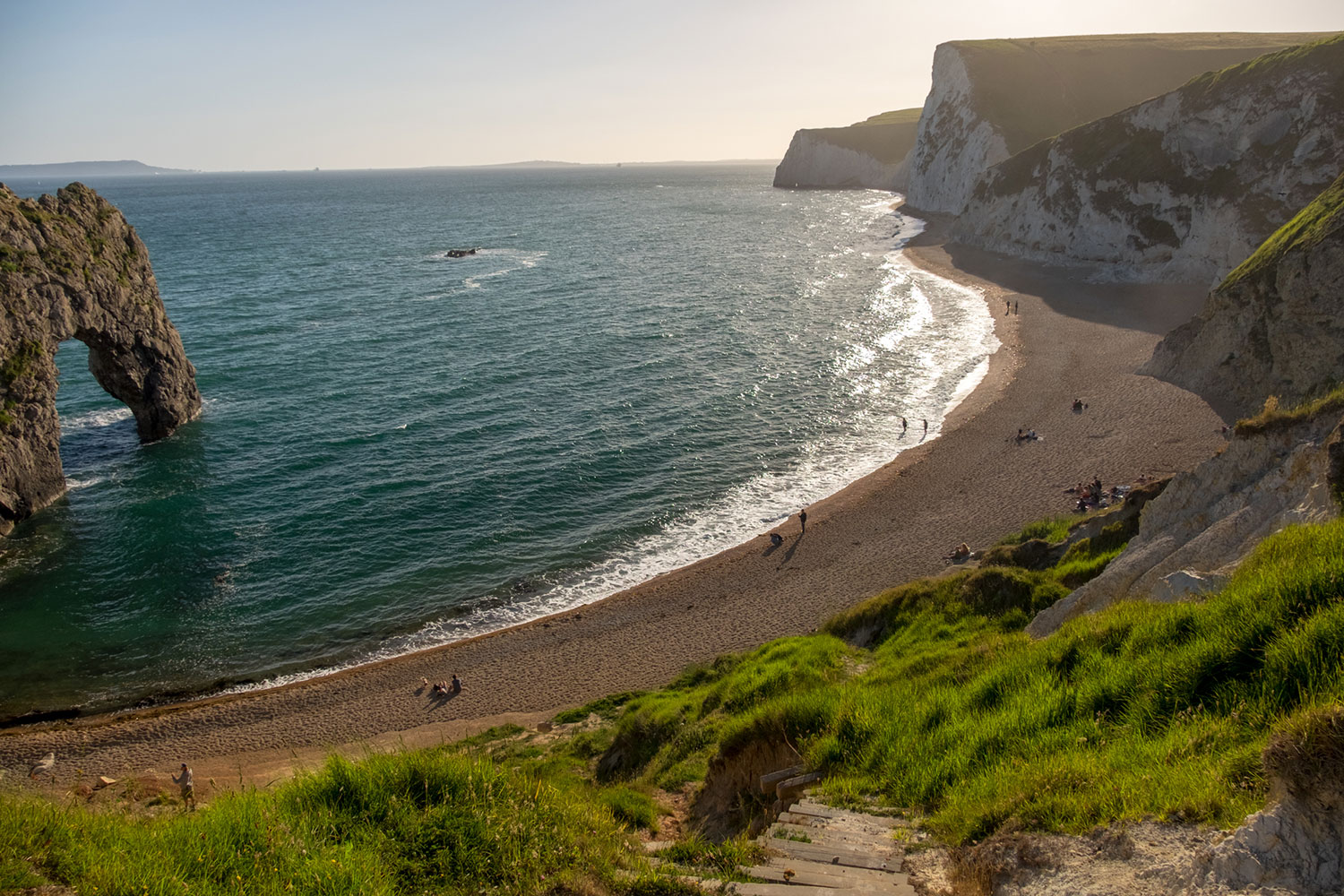 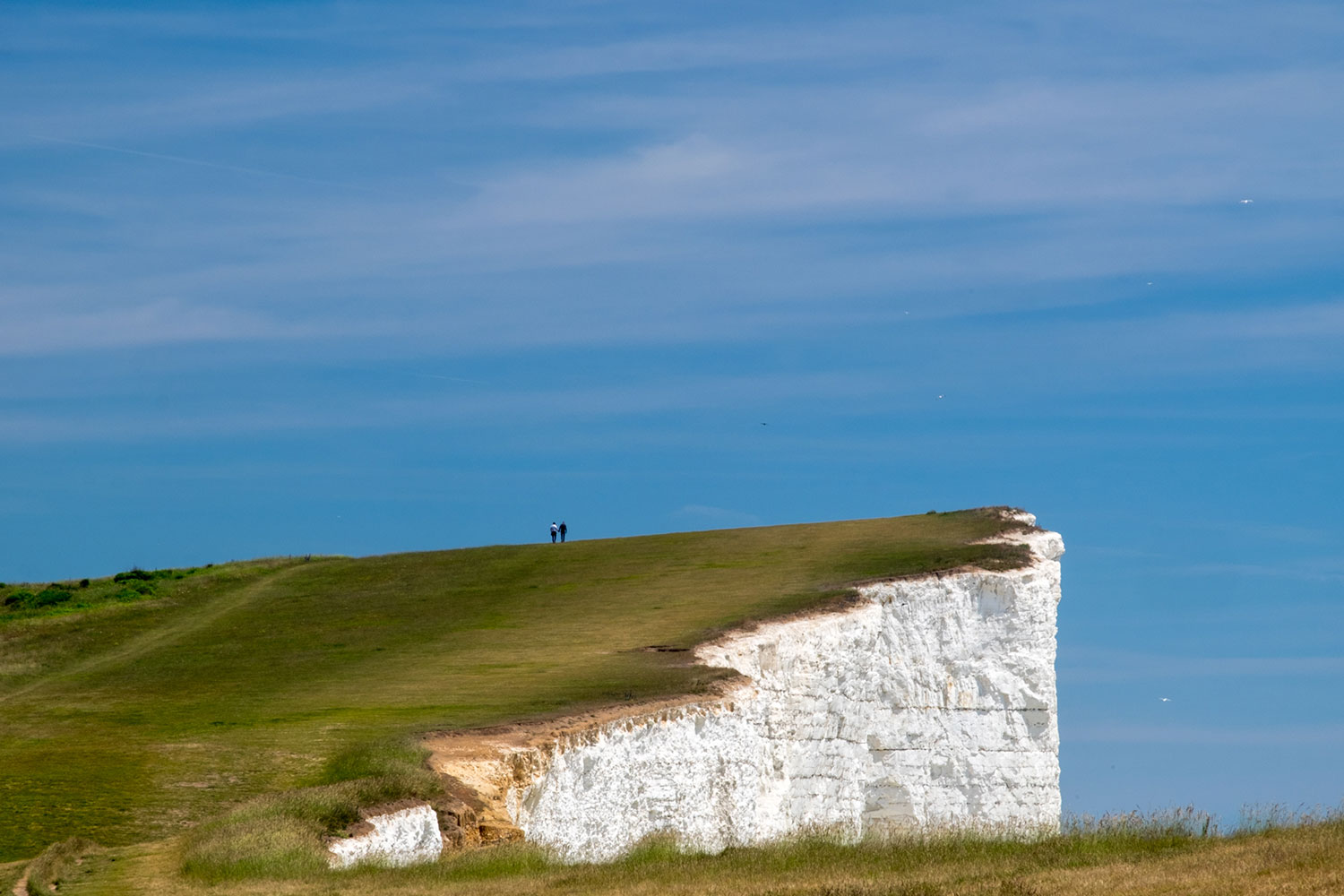 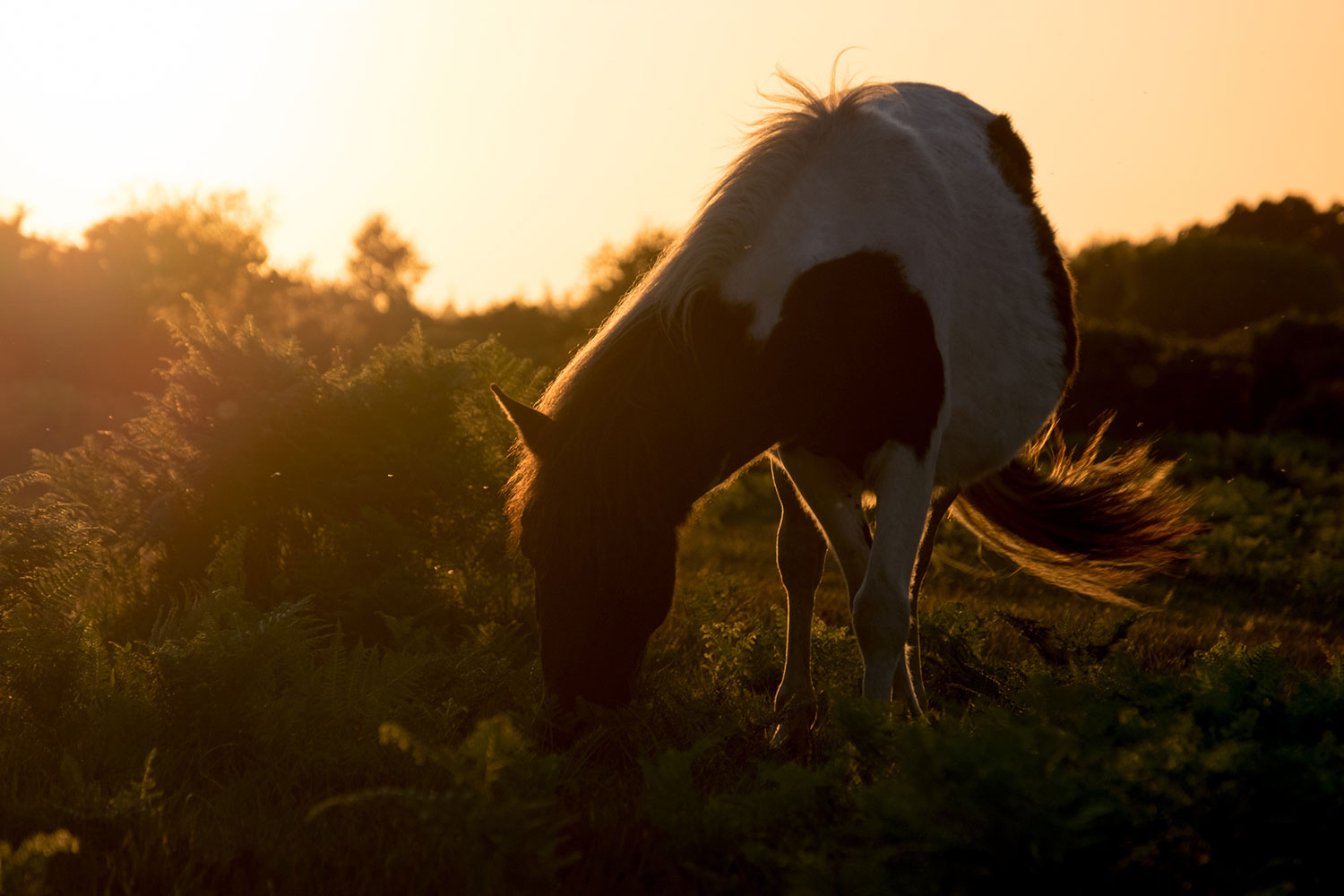 Thank you so much to Jakub and Magda for submitting these beautiful images, it’s made us want to go on a road trip too! We’re glad you were so pleased with the lens and with our service.