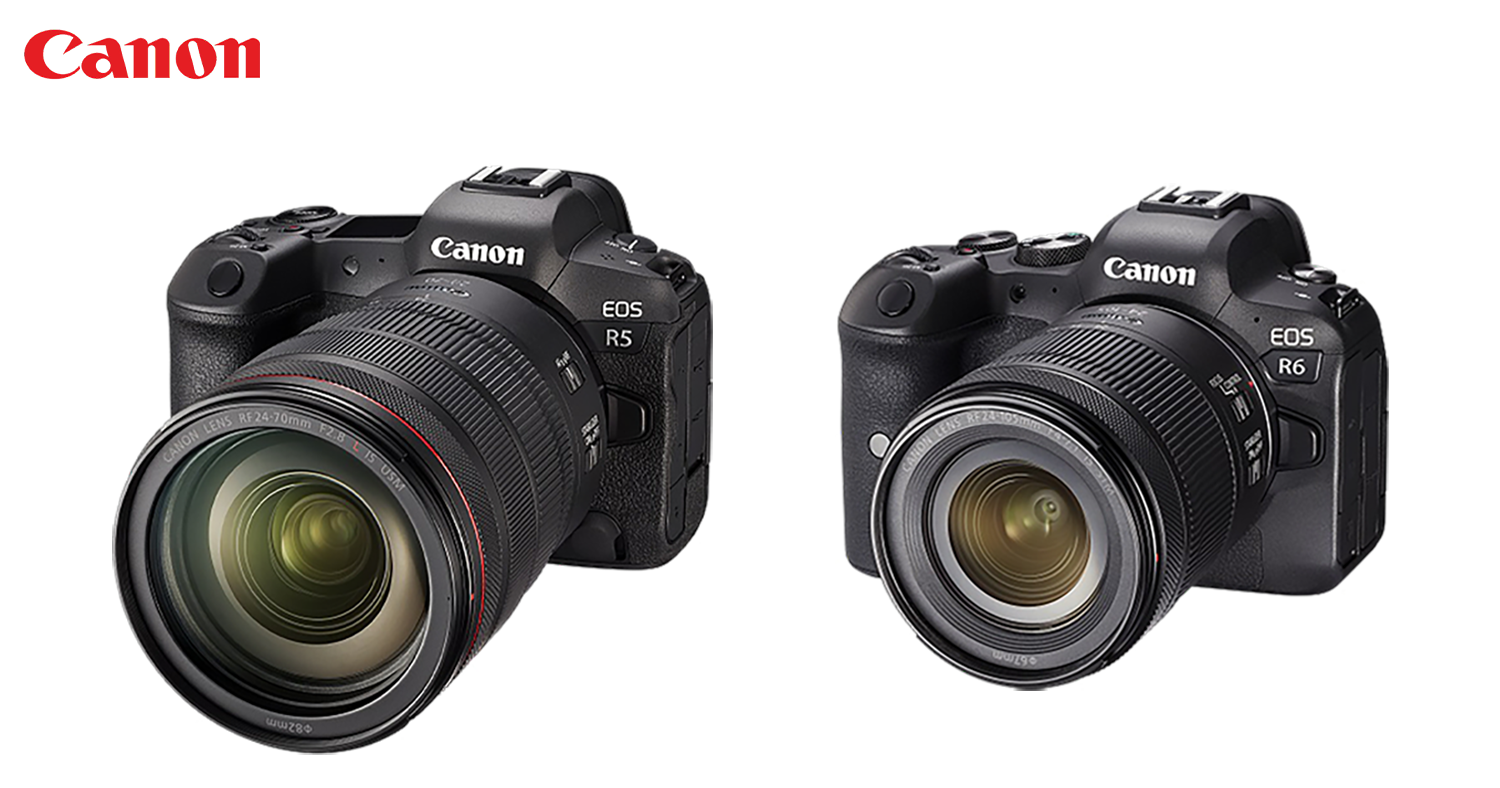 With anticipation for the last few months at a fever pitch, Canon has finally introduced its next generation of full-frame mirrorless cameras – the EOS R5 and EOS R6. These ground-breaking cameras are the result of many years of collecting and listening to feedback from Canon users and are sure to meet the needs and demands of a variety of creators. The EOS R5 is a camera designed for professional applications featuring a new 45-megapixel full-frame CMOS sensor and uncropped 8K video recording up to 29.97 fps. The EOS R6 is geared towards advanced amateurs and features a 20.1 megapixel full-frame CMOS sensor and 4K video recording up to 59.94 fps. The addition of the EOS R5 and the EOS R6 cameras within the EOS R series line-up further solidifies Canon’s commitment to providing the equipment needed for creators to bring their content to the next level.

Canon is also introducing four RF lenses and two RF lens extenders: The Canon RF100-500mm F4.5-7.1 L IS USM, Canon RF600mm F11 IS STM, Canon RF800mm F11 IS STM, and RF85mm F2 MACRO IS STM lenses. All four new lenses have been designed to meet the ever-expanding demands of skilled creatives who capture amazing imagery using EOS R series cameras, including the new EOS R5 and EOS R6. In addition to the lenses, there are two new RF lens extenders, a 1.4x and a 2x model, allowing for users to take their compatible RF lens focal lengths even farther

“For all of the Canon research and development team members who worked tirelessly on the production of these new products, today marks the culmination of a long journey. For those people looking for the next great tools to work with to expand their creative possibilities, the door is now wide open,” said Tatsuro “Tony” Kano, Executive Vice President and General Manager of Canon U.S.A.’s Imaging Technologies & Communications Group. “The industry has asked for new products that can push their levels of creativity to new heights, and we are confident that the EOS R5 and EOS R6, alongside the new lenses and lens extenders, will fulfil those needs and more.”

Both the EOS R5 and EOS R6 cameras have the ability to capture the action of a variety of fast-moving subjects with impressive accuracy and speed. When using the mechanical shutter, each can shoot up to 12 fps and up to 20 fps when using the completely silent shutter. Both cameras are the first to be outfitted with Canon’s advanced Dual Pixel CMOS AF II which utilises up to approximately 100 percent coverage of the AF area and EOS iTR AF X incorporating AF tracking algorithms using deep learning technology and enhanced readout speed of the CMOS sensor and processing speed thanks to the DIGIC X image processor. The 1,053 automatically selected AF zones are made even more potent by the ability to detect the human eye, face or head as well as the eye, face or body of animals such as dogs, cats and even birds. Adding to the feature set is the 5-axis in-body image stabiliser, having coordinated control with optical image stabiliser in IS equipped RF lenses. This provides up to 8 stops of shake correction, a feature that many creators have long asked for from Canon. Both the EOS R5 and R6 cameras come with a new LP-E6NH battery with a higher capacity than the previous model. 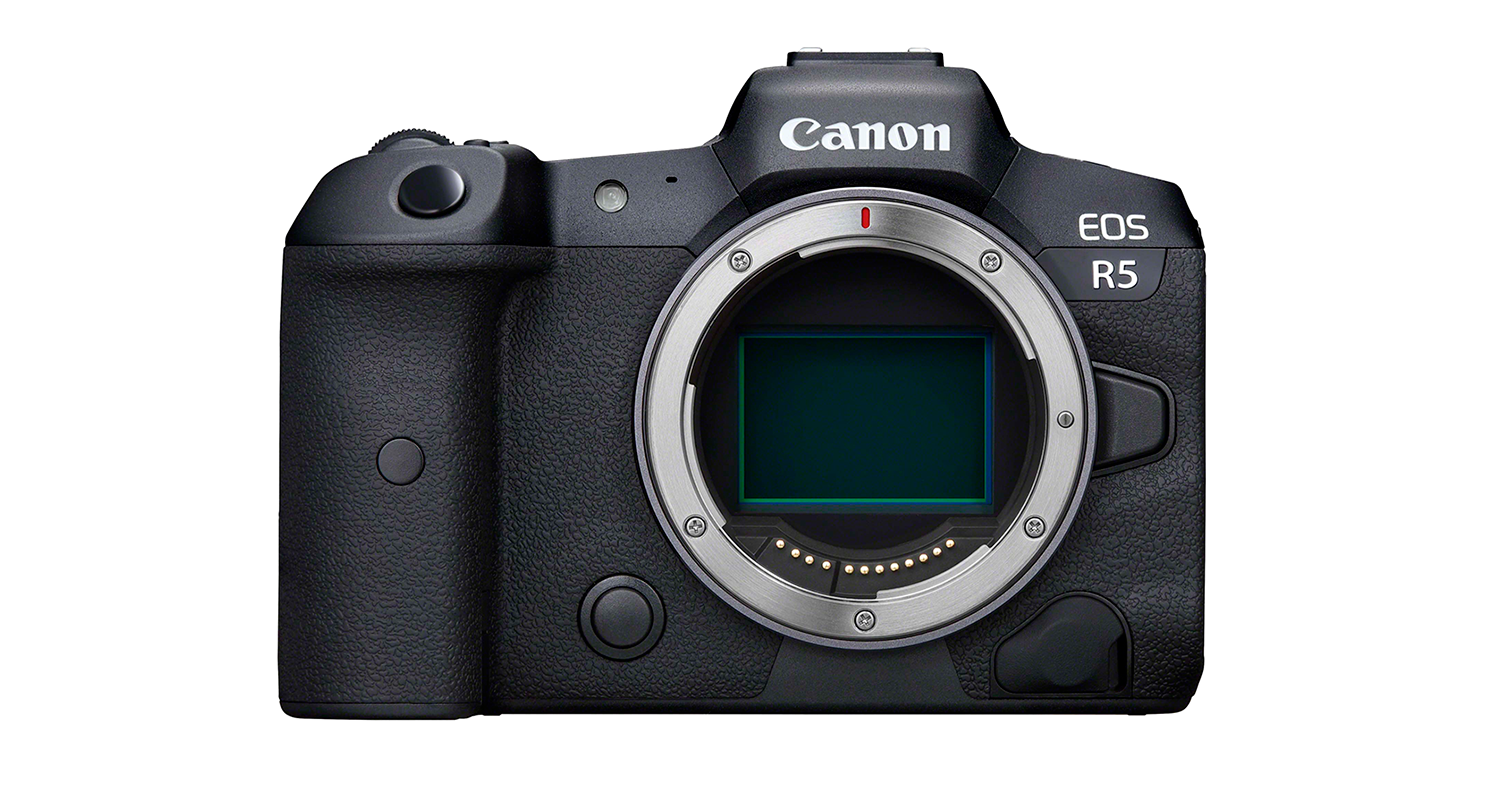 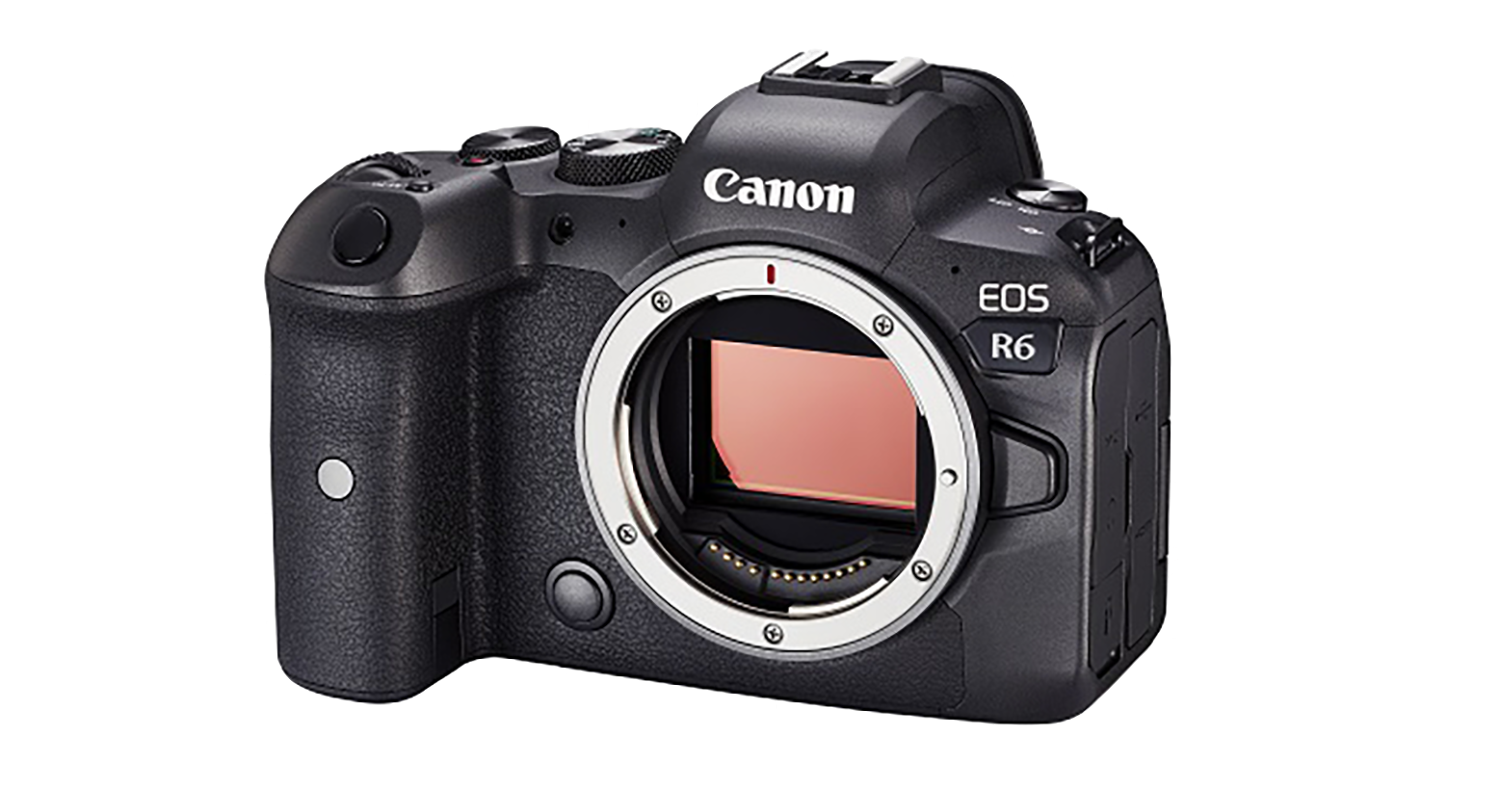 The optional BG-R10 battery grip accessory will be available for both the EOS R5 and EOS R6 full-frame mirrorless cameras. The BG-R10 accommodates up to two batteries and is compatible with the new LP-E6NH, LP-E6N and LP-E6 batteries. The convenient BG-R10 grip accessory can also improve handling for users while capturing portrait photography.

The Canon RF100-500mm F4.5-7.1 L IS USM is a high-performance and versatile super-telephoto zoom lens that will find its way into the bags of many photographers. The compact and lightweight lens features optical image stabilisation of up to five stops of shake correction with three different IS modes, including standard, panning and during exposure only. Two Nano USM motors are at the heart of this lens and provide users with high-speed, smooth and quiet auto focus with a minimum focusing distance of three feet. Additional features of the Canon RF100-500mm F4.5-7.1 L IS USM include: 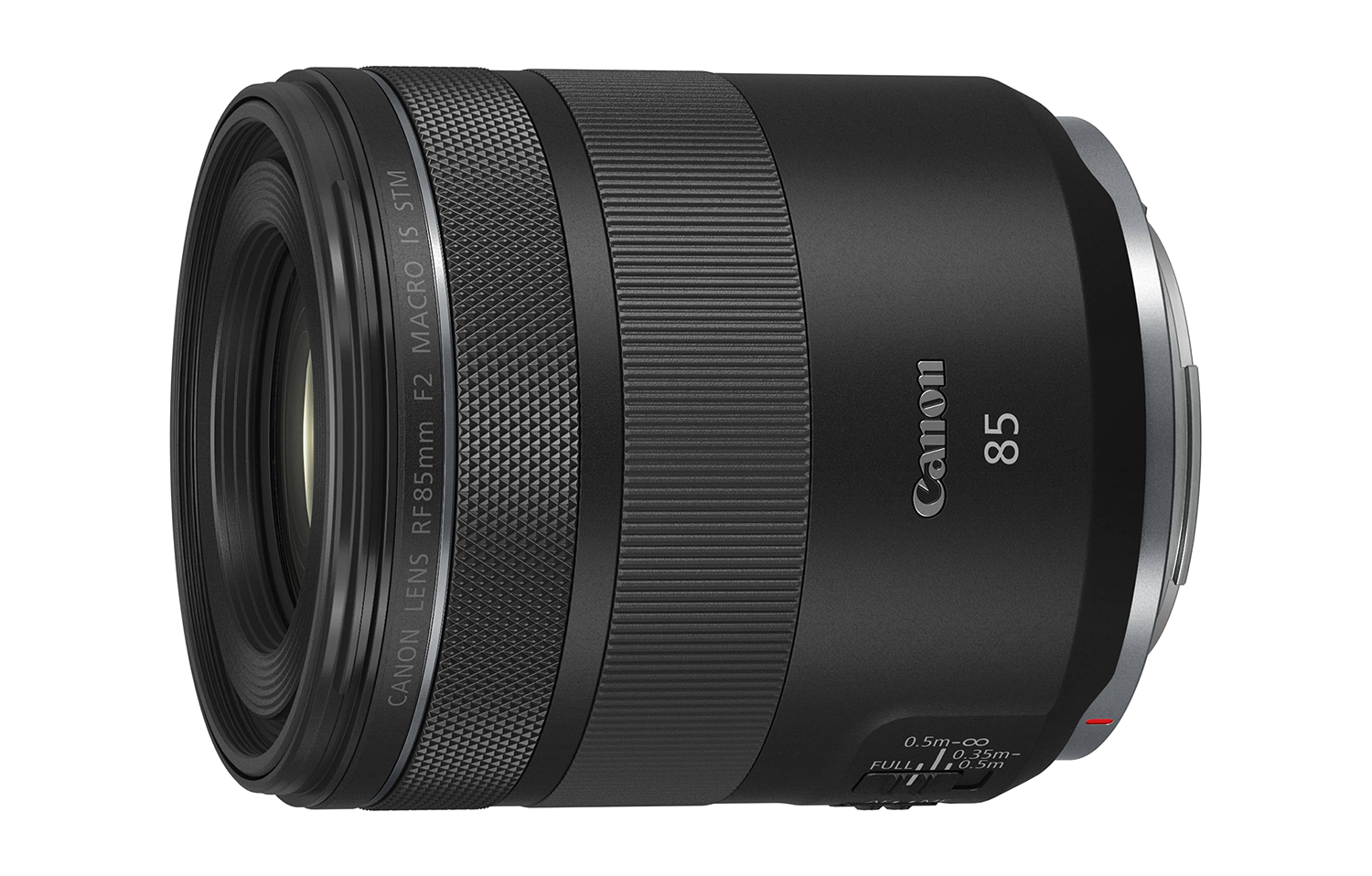 Lens extenders have long been a practical and useful tool for a variety of photographers. That story continues with the introduction of the Extender RF 1.4x and Extender RF 2x. The new lens extenders inherit the same high image quality, precision AF and reliability – such as being drip and dustproof – of EF lens extenders. When used in combination with the newly released compatible lenses, the capturing range can be dramatically increased, providing consumers with additional use cases for their existing RF lenses.