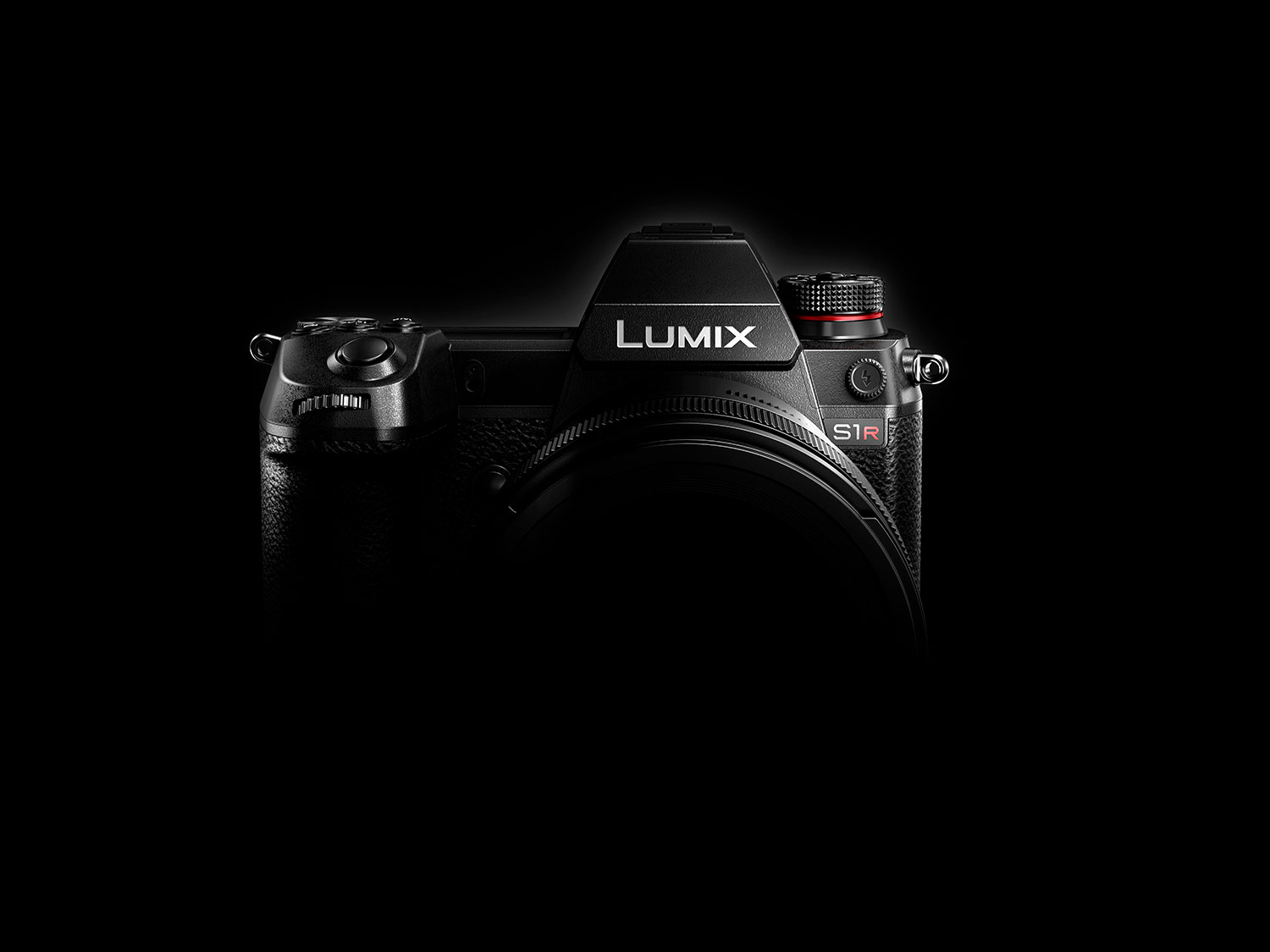 25th September 2018 – Panasonic has announced the development of two Mirrorless camera models with a 35mm full-frame image sensor: the S1R and the S1. Equipped with the world's first 4K 60p/50p video recording function and a Dual I.S. image stabilisation system, these cameras form the new LUMIX S Series due for global release in early 2019.

5. A rugged triaxial tilt LCD: emphasising ease of use and supporting professional photography and videography

Designed to incorporate an entire array of Panasonic technology refined over a century in the consumer electronics business and ten years developing Mirrorless cameras, the new S1R and S1 models will retain essential user-friendliness and robustness as tools for photography or videography by professionals.

For the existing LUMIX G series of Micro Four Thirds Mirrorless cameras, Panasonic will begin developing a Leica DG VARIO-SUMMILUX 10-25mm F1.7 lens that will achieve the world's first zoom with a constant aperture value of F1.7. In addition, support services for professional photographers and videographers will be available in selected European markets and the United States this year.

The GH5, G9, and GH5s high-end Mirrorless cameras that Panasonic has released since 2017 have already gained a solid reputation among professionals and high-level amateurs across the world for the quality of their pictures and ability to capture the vitality and beauty of life. This success is thanks to Panasonic's world’s-first support for 4K 60p/50p video recording, and the world's fastest autofocus function using the company's proprietary DFD technology.

Panasonic will continue to reach the professional market through the introduction of the full-frame LUMIX S series and the greater reach of its support system, as well as continuing to support the Lumix G Micro Four Thirds System.

LUMIX is the photographic brand of the Panasonic Corporation. Established in 2001, LUMIX launched the world’s first Mirrorless interchangeable lens camera in 2008. With the launch of the GH5, LUMIX was propelled into the professional market, a position that was further cement with the subsequent launches of the LUMIX G9 and GH5s.