NEWS: Fujifilm Announces the Biggest Firmware Upgrade in the History of the GFX System 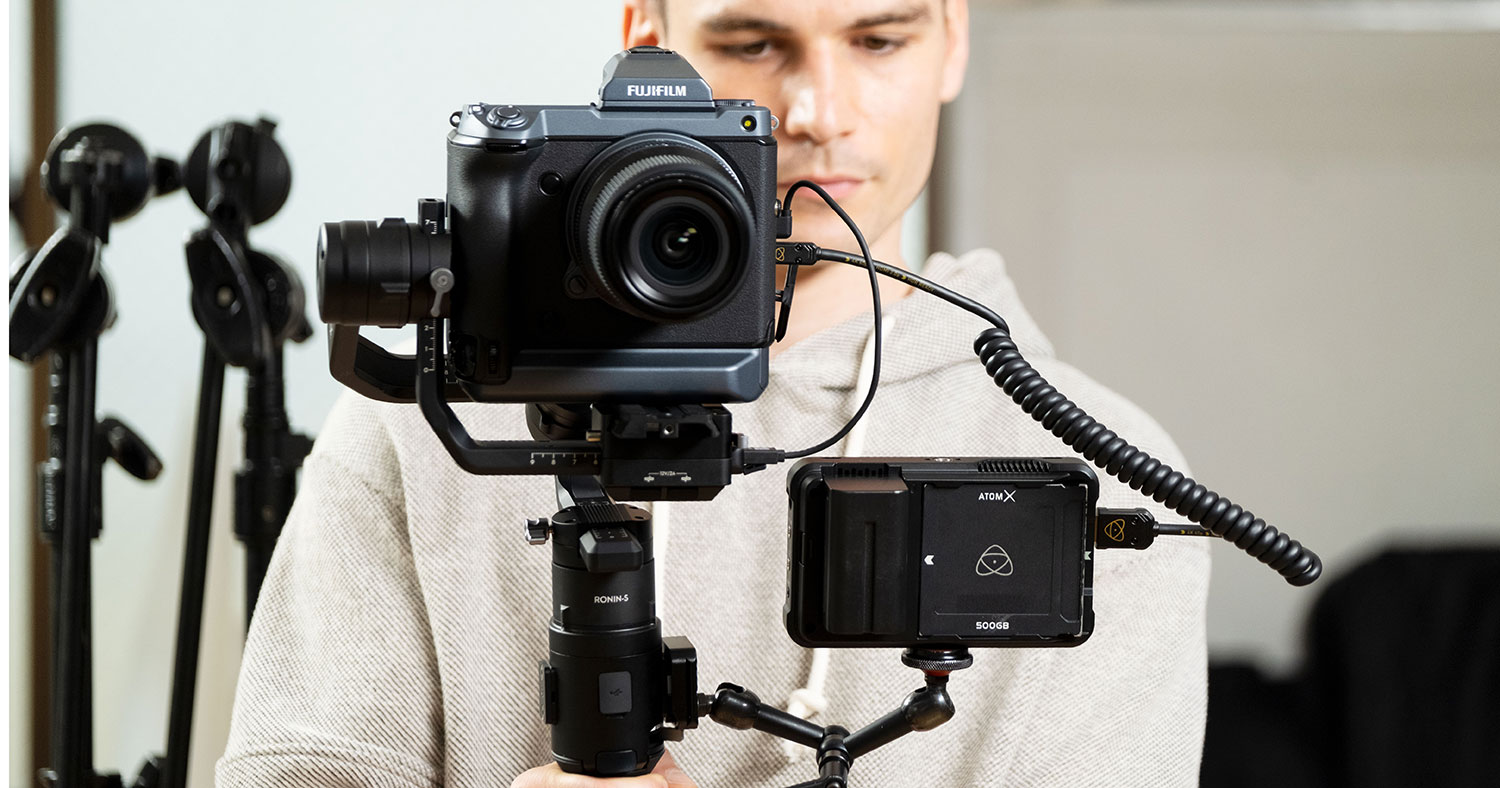 Over three years after the launch of the GFX 50S, Fujifilm is offering for free, a major firmware upgrade for the GFX System bringing substantial advances in image quality, autofocus performance and expandability, transforming them into completely new cameras. The GFX range of high-end cameras has been chosen by numerous professional photographers, because of their astonishing image quality made possible by the Large Format sensor, which is 70% larger than a 35mm full-frame sensor, and Fujifilm’s colour reproduction technology nurtured over the period of more than 80 years.

• The number of Film Simulation modes for all three models have been increased. The new firmware will add “CLASSIC Neg” mode, simulating colour negative film traditionally chosen for snapshots, to all three cameras. The GFX100 will also receive the “ETERNA Bleach Bypass” mode, which simulates the film processing technique of the same name, and the GFX 50S and GFX 50R will receive the “ETERNA” mode, which replicates the colours and tonality of Fujifilm’s motion picture film.

• The “Smooth Skin Effect,” featured on the GFX100, will be added to the GFX 50S and GFX 50R, smoothing the appearance of human skin, ideal for portraiture.

• The “Colour Chrome Blue,” which adds depth to colour and tonal reproduction in blue skies and other primarily blue subjects, will be added to the GFX100.

• The GFX100 will now be able to quickly and accurately use phase-detection AF in low-light conditions down to -5EV. The new firmware will also add Low Light Priority AF-S mode to the GFX 50S and GFX 50R, which increases the time the autofocus has to work, improving AF accuracy in low light.

• The firmware will enhance Face / Eye AF performance for all three models. Face / eye detection accuracy and stability are improved when shooting groups of people, which makes portrait photography easier than ever before.

• The Auto mode will be added to focus bracketing in all three models. You can now specify the start and end points and shooting interval, and the camera will automatically determine the number of frames and steps required.

• In all three models, the new firmware will allow users to adjust exposure settings (shutter speed, aperture value, ISO sensitivity, exposure compensation) from a computer when shooting stills and using software that supports some tether-shooting functions.

• In all three models, more photo-editing applications will support the import of rating information, assigned in camera. 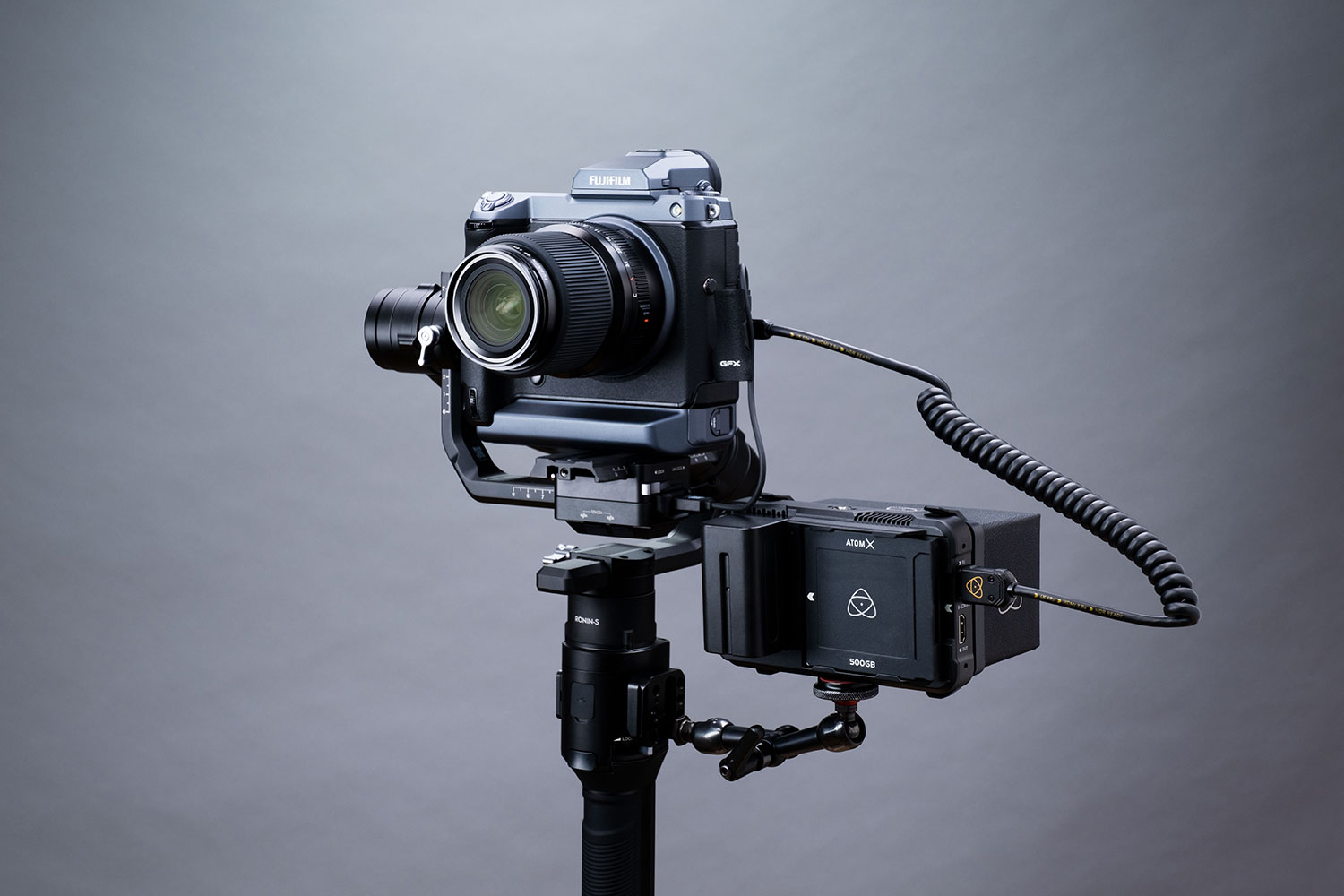