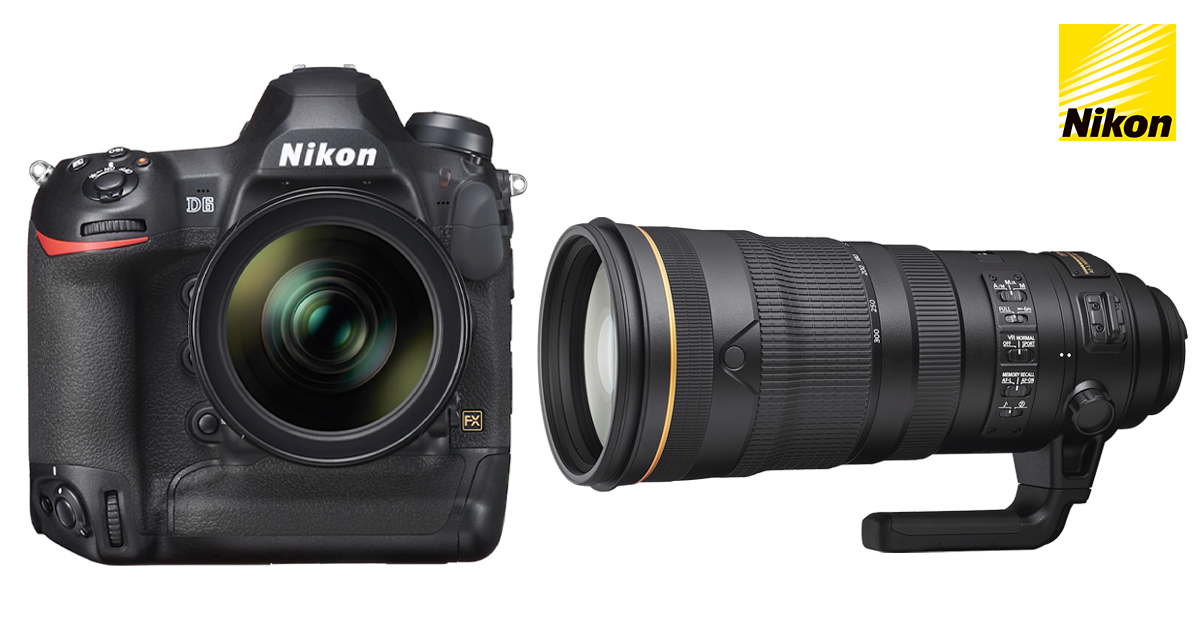 The development of the D6 – Nikon’s most advanced digital SLR to date – marks the 20th anniversary of the single-digit D-series. Since the launch of the D1 in 1999, Nikon's flagship cameras have evolved with the industry's most advanced technologies and the imaging know-how cultivated over Nikon's long history in camera development. Like its predecessors, the development of the D6 responds to the strict demands of professional photographers with the ultimate in performance, even in the most severe conditions.

Nikon is also announcing the development of the new AF-S NIKKOR 120-300mm f/2.8E FL ED SR VR lens, as it celebrates the 60th anniversary of the Nikon F mount adopted for the D-series. The new telephoto zoom lens will provide professional photographers, in fields such as sports photography, with even greater support.

The new product developments demonstrate Nikon’s commitment to expanding the possibilities for imaging expression, while leading the way in imaging culture with both digital SLR and mirrorless camera systems, alongside a rich line up of lenses.