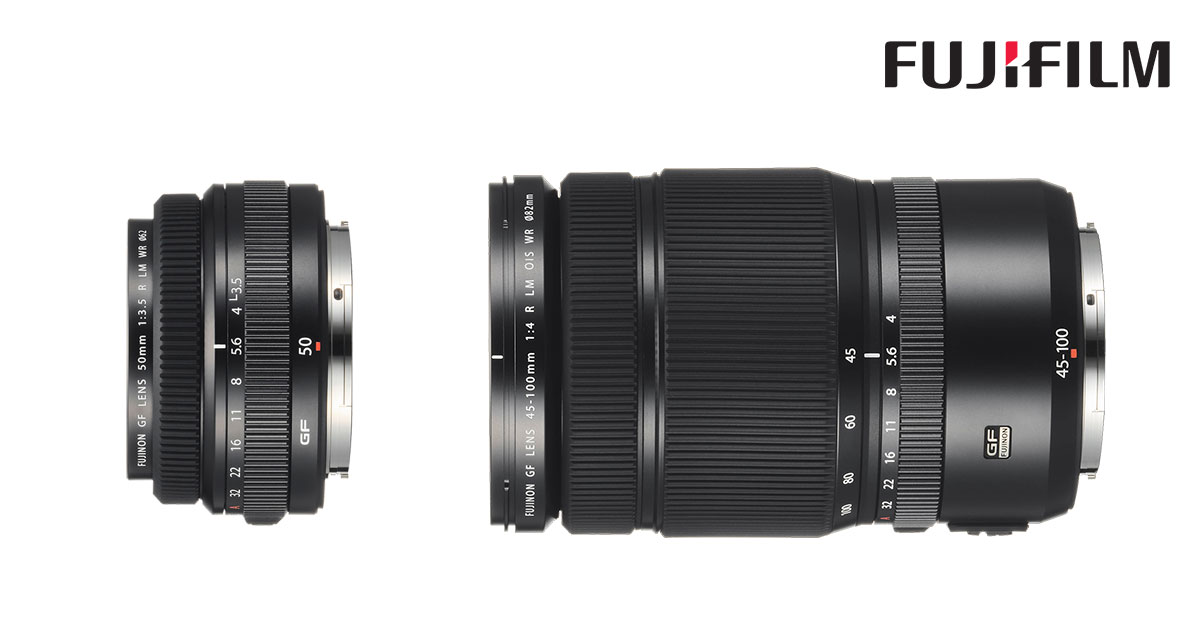 We are pleased to announce that we have two new additions to our range of medium format Fujifilm GF lenses – the GF 50mm F3.5 R LM WR and the GF45-100mm F4 R LM OIS WR. 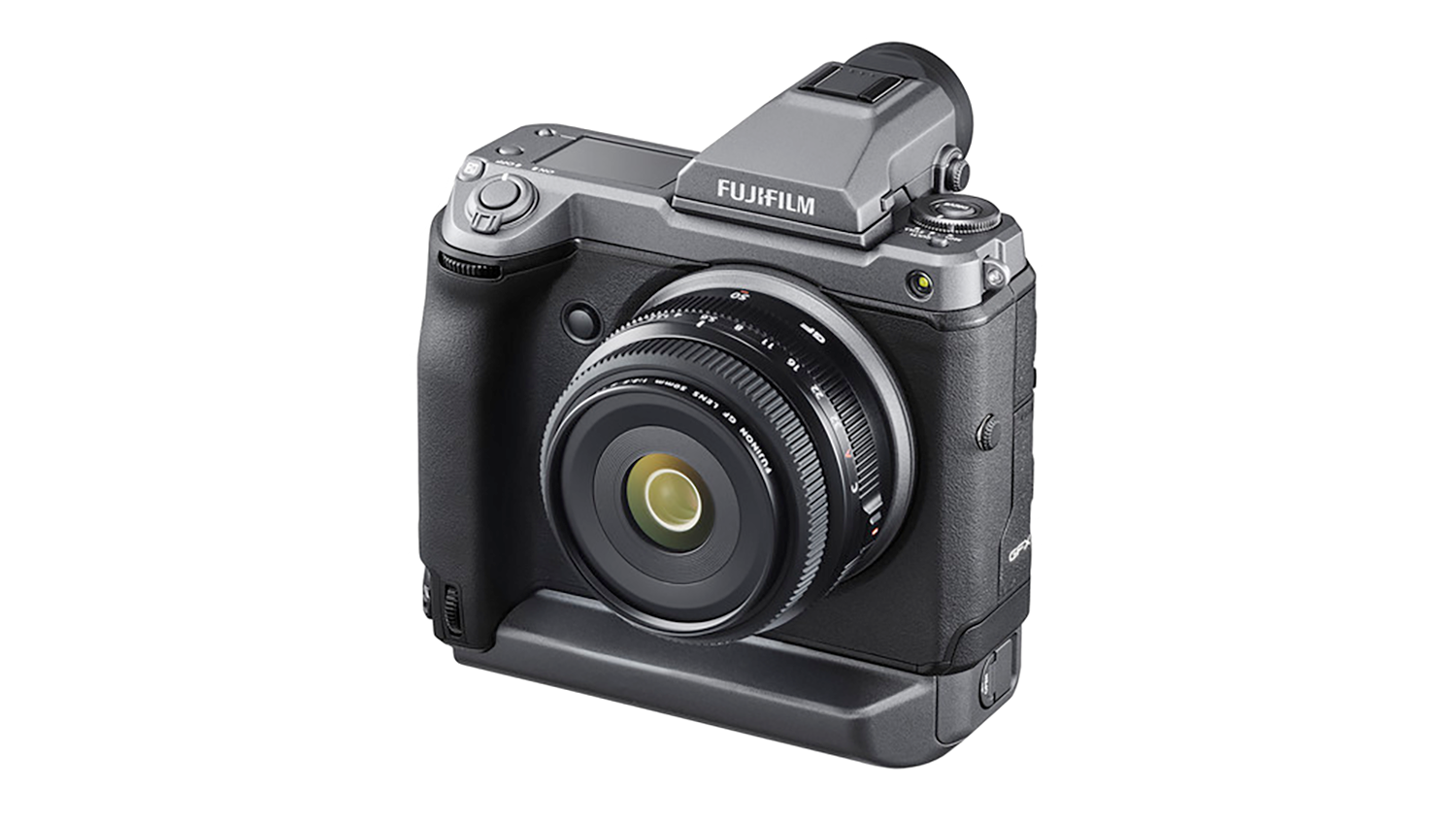 The GF50mmF3.5 R LM WR is the smallest and the lightest (335g) GF lens with a maximum aperture of 3.5 and focal length of 50mm (equivalent to 40mm in the 35mm film format). When attached to the GFX 50R, the combination weighs just 1,110g, making it the lightest GFX kit yet, and the perfect choice for street and travel photography.

The lens consists of 9 elements in 6 groups, including one aspherical lens element. This configuration minimizes spherical aberration and distortion allowing excellent image resolving performance and rich tonal reproduction. This lens has low breathing which makes it suitable for movie shooting. 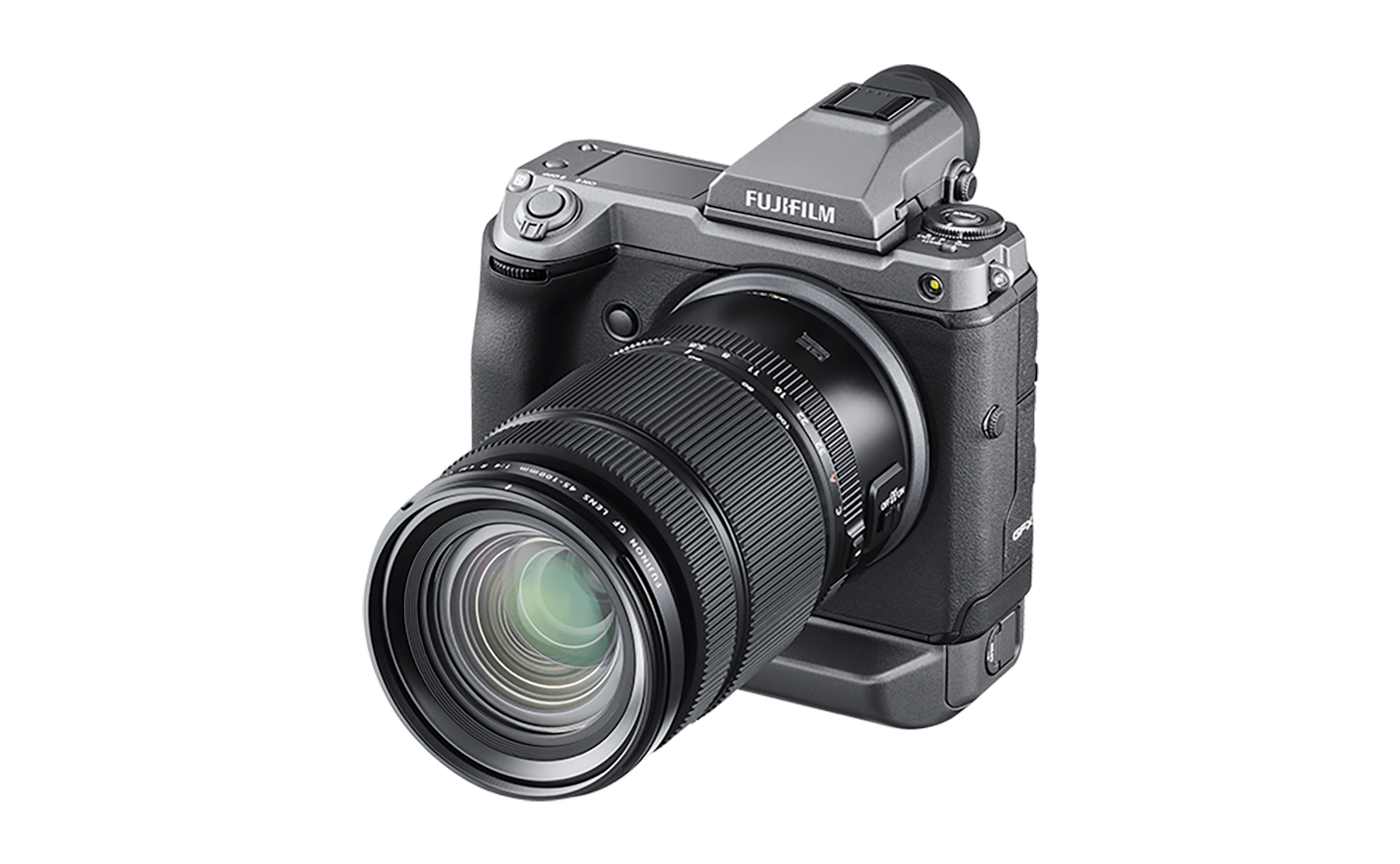 This compact zoom with a constant F4 aperture and 5.0-stop OIS, the standard zoom “FUJINON Lens GF45-100F4 R LM OIS WR” is designed for the GFX Large Format Camera System and covers some of the most frequently used focal lengths by photographers. The GF45-100mmF4 R LM OIS WR lens has an equivalent focal length range of 36mm and 79mm on a smaller 35mm format system, a maximum aperture of F4 and is a natural fit with two other GF Zoom Lenses, GF32-64mmF4 R LM WR and GF100-200mmF5.6 R LM OIS WR. Together, these three lenses provide photographers with a broad range of focal lengths, accommodating a wide range of shooting styles, enabling them to be more versatile and creative.