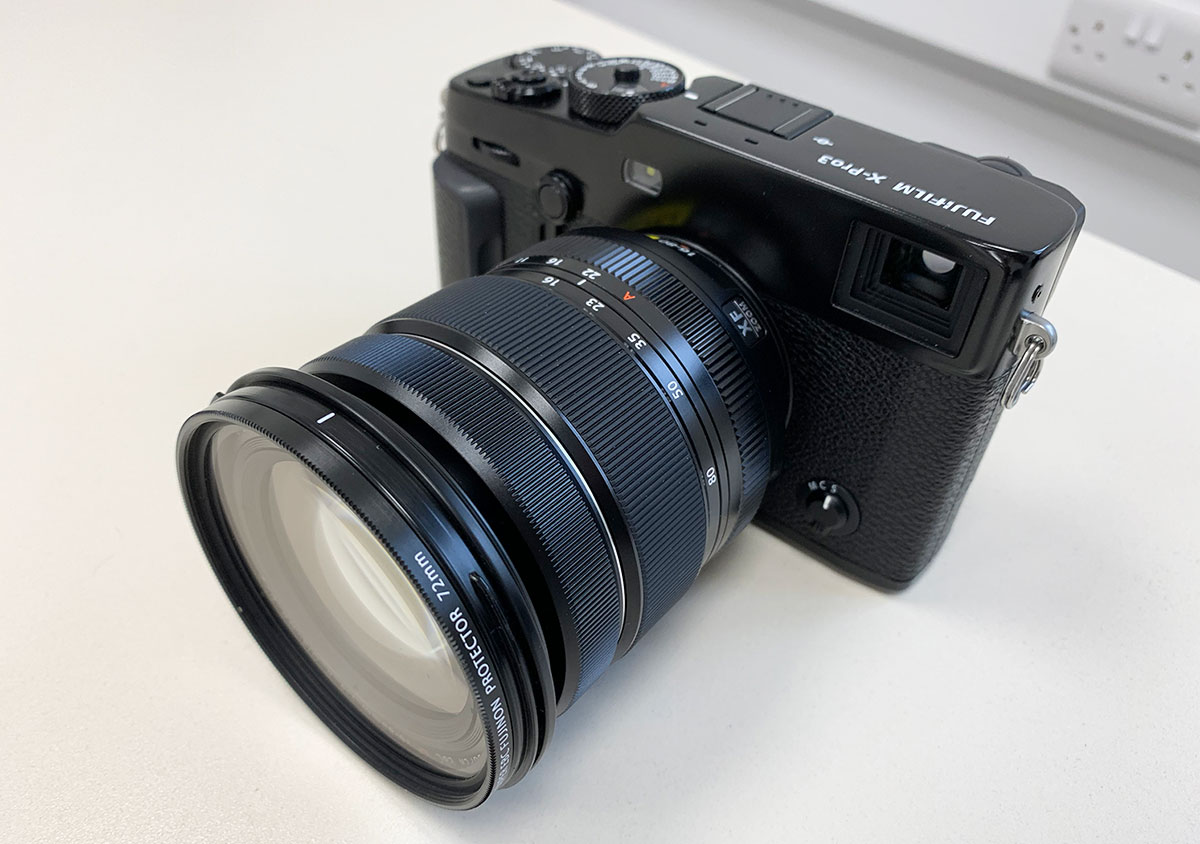 Compact zoom with a constant F4 aperture and 6.0-stop OIS

FUJINON XF16-80mmF4 R OIS WR has a maximum aperture value of F4 throughout the focal length of 16-80mm (equivalent to 24-122mm in the 35mm film format). This lens has a minimum shooting distance of 35 cm over the entire zoom range, which gives a maximum shooting magnification of 0.25x. The compact and lightweight lens weighs only 440g which is approximately 40% lighter than an equivalent lens for a 35mm format system. When attached to an X-T3 the kit weighs only 979g and 823g when combined with X-T30 – making it the ultimate travel combination. This new standard zoom lens features 6.0-stop OIS, meaning you can comfortably shoot in a wide variety of situations from night scenes to indoors without worrying about camera shake. 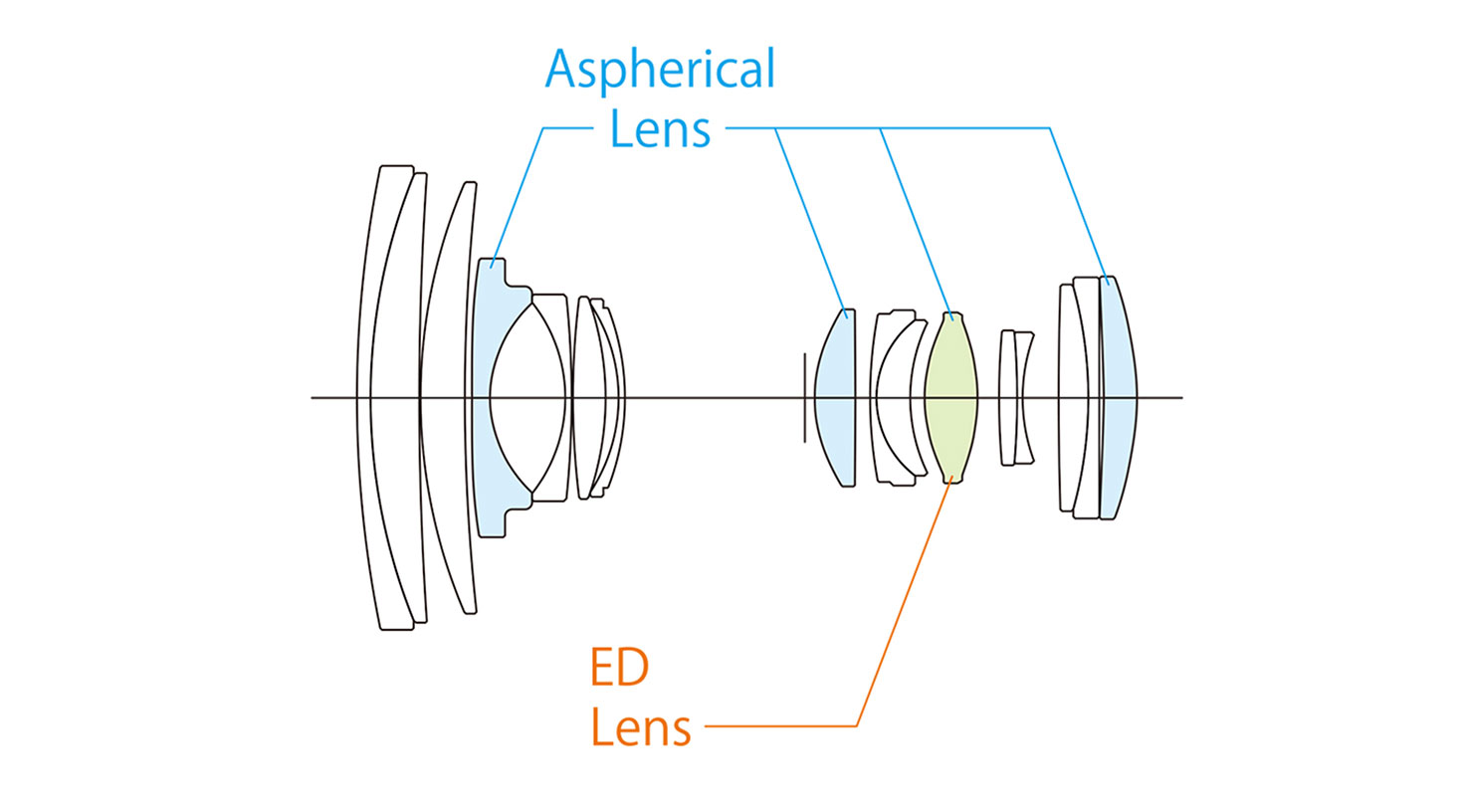 By using an ED aspherical lens as an OIS lens, aberration fluctuation due to image stabilisation is suppressed. In addition, this lens has a minimum focusing distance of 35cm for close-up photography over the entire zoom range. The lens has very little breathing making it suitable for movie shooting.

It has the strongest OIS performance equivalent to 6.0 CIPA-guideline standard. The camera automatically detects when it is fixed to a tripod or when panning and adjusts accordingly.

The lens uses the internal focus AF system that drives smaller and lighter focusing elements. It uses a stepping motor, known for its quiet operation and accuracy, to achieve fast and silent autofocus.

The lens barrel is sealed at 10 locations making the lens dust and weather resistant and capable of operating at temperatures as low as -10°C. Mounting it on weather resistant mirrorless digital cameras such as X-Pro2, X-T1, X-T2, X-T3 and X-H1 allows you to shoot in light rain or a dusty environment outdoors with peace of mind.