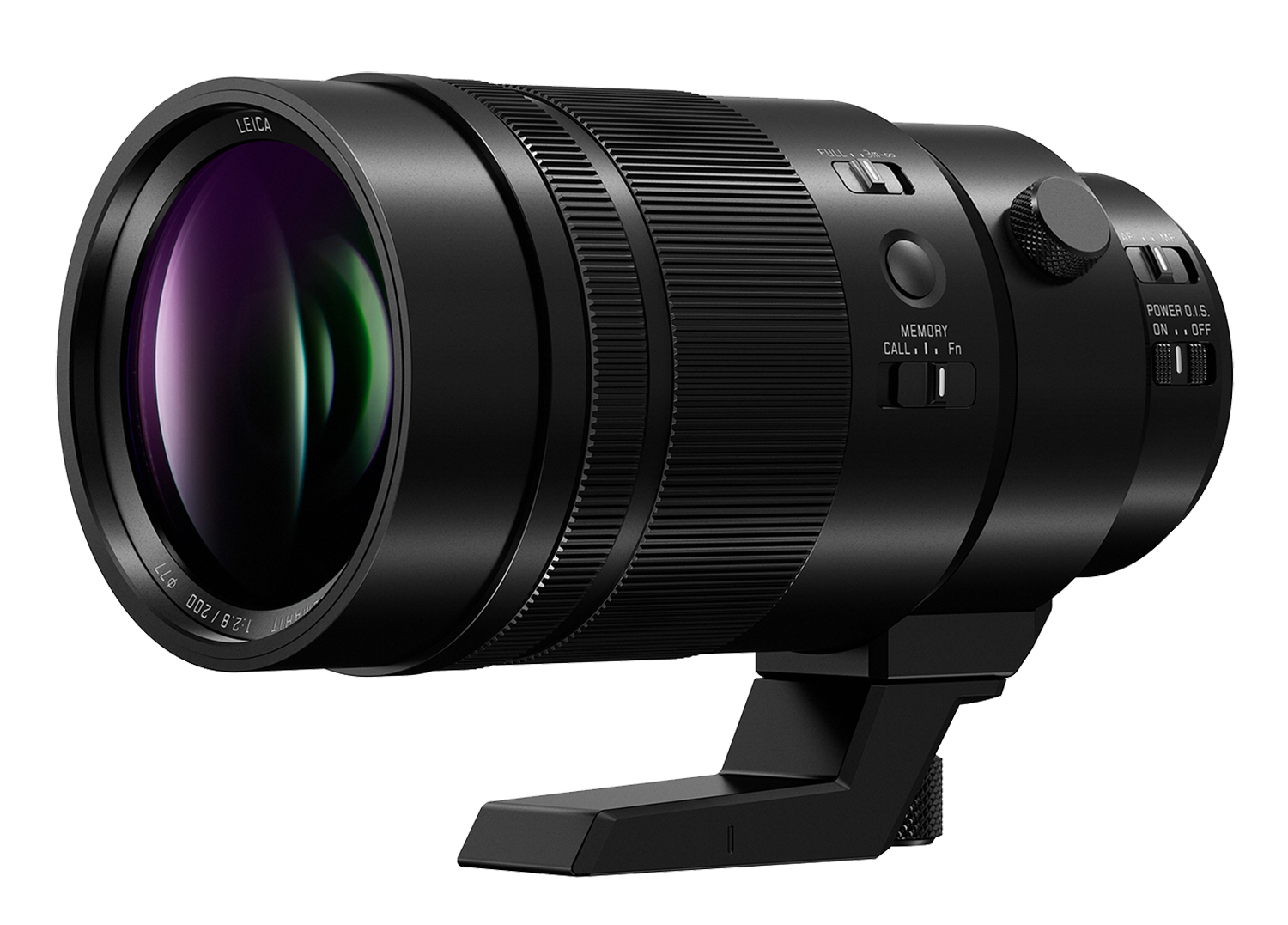 Compatible with the Lumix Dual IS ll system the lens offers 5-axis image stabilisation and up to 6.5 stops of extra shutter speed according to the camera it is used on. The lens uses 15 elements in 13 groups and features 2 UED (Ultra Extra-low Dispersion) elements. Nano-surface coatings reduce flare and internal reflections to maintain contrast, while silent focusing makes the lens suitable for video as well as for shooting wildlife. The 240fps internal drive allows the lens to focus quickly and accurately during 4K video recording, and a new micro stepping motor around the iris allows smoother exposure transitions during filming. 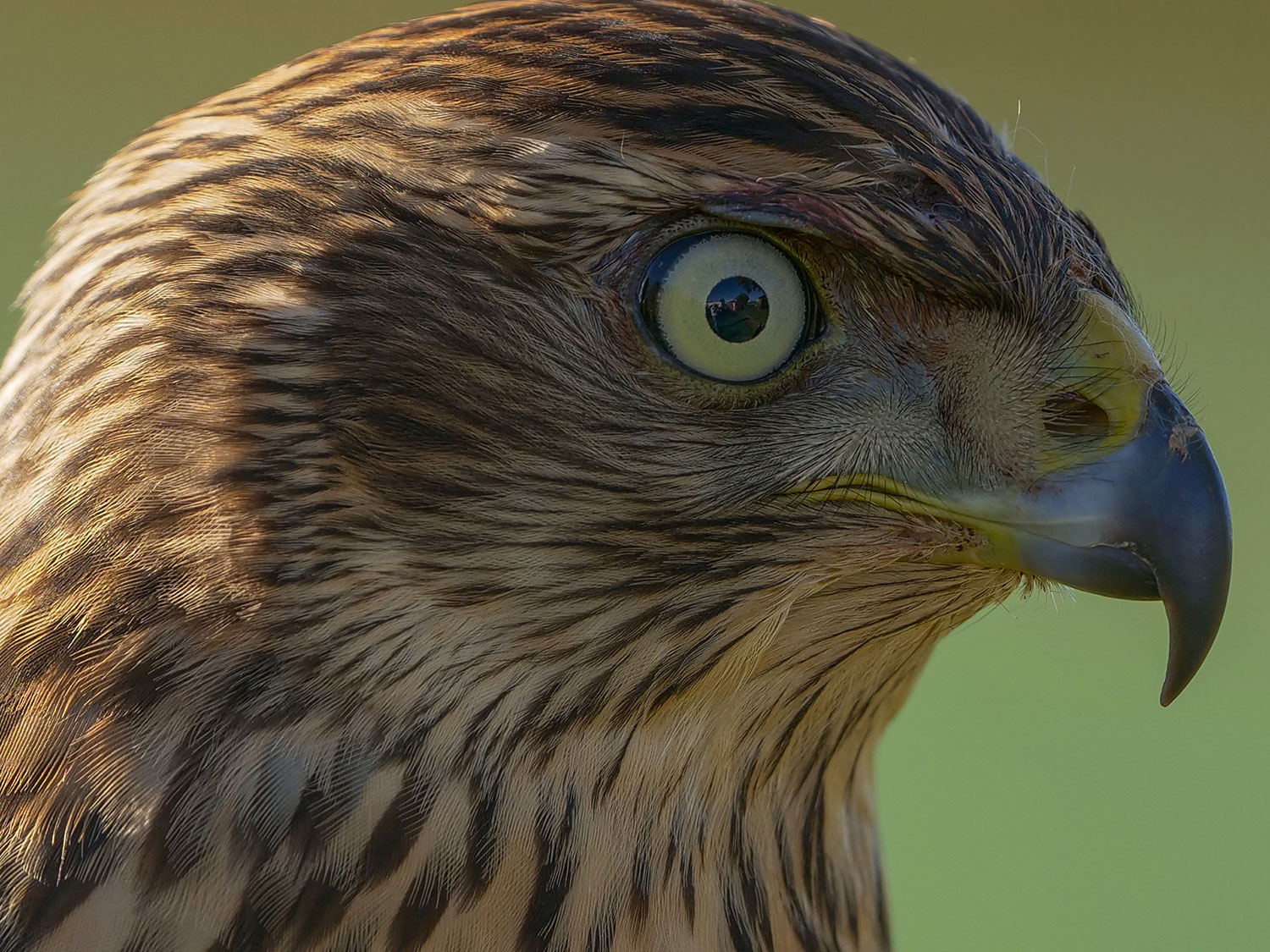 The lens barrel houses controls for limiting the distance range that the AF has to work in, as well as a function button that can be used to start or stop focusing in the lens. A memory switch allows users to record a focus position and then recall it later. The switch also allows users to customise which feature the function button gives access to via a new menu item in the Lumix DC-G9.

The closest focus of the lens is an exceptional 1.15m – the limiter reduces this so the AF only hunts between infinity and 3m – and the nine-bladed iris closes to f/22.
The Leica DG Elmarit 200mm f/2.8 Power O.I.S (Panasonic LEICA H-ES200) weighs 1245g, measures 174mm in length, 87.5mm in diameter and uses a 77mm filter over the front element. It is also (apparently) freeze, dust and splash-proof.