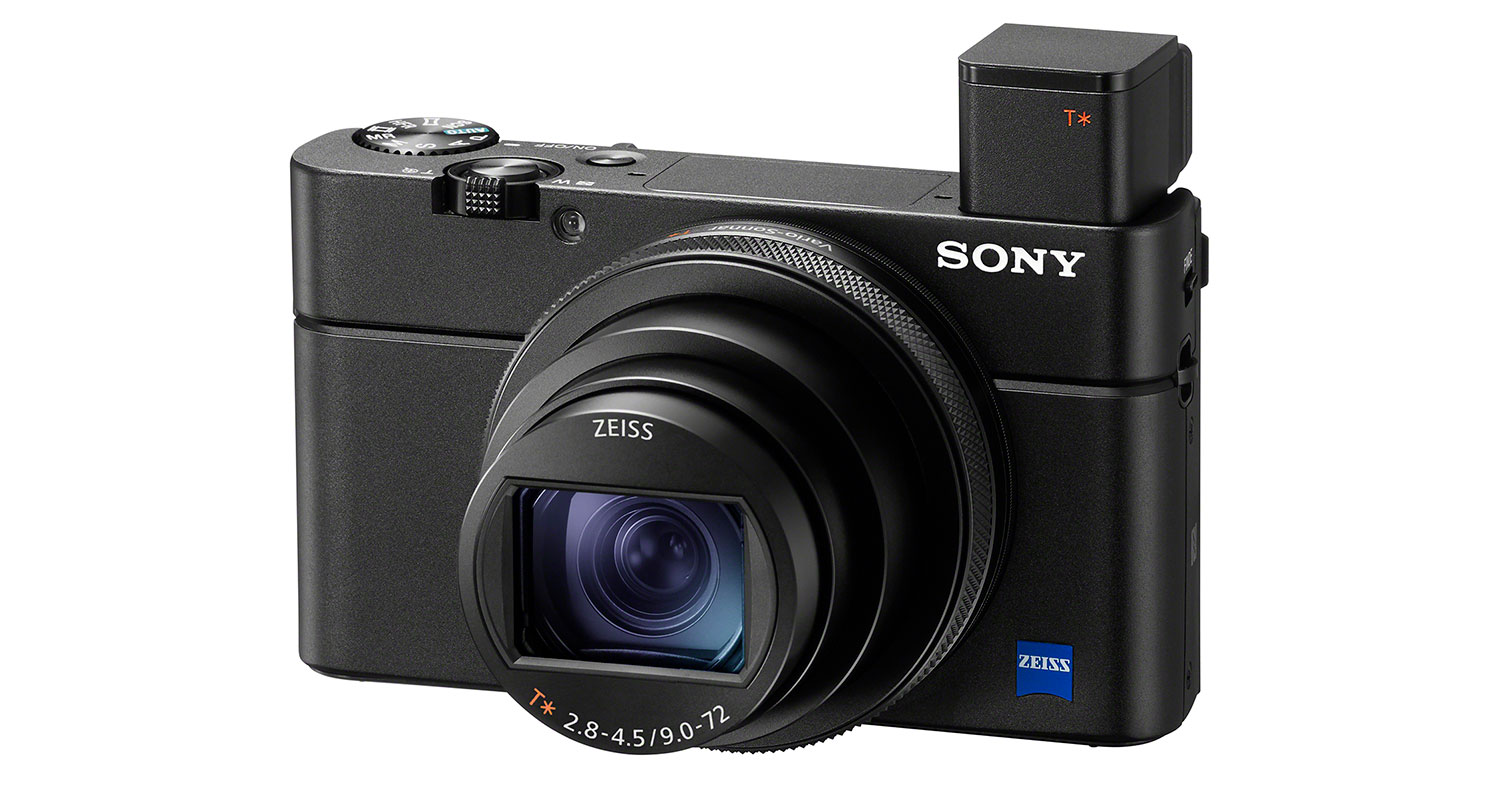 Sony today announced a new addition to its award-winning series of RX cameras with the launch of the RX100 VII (model DSC-RX100M7). Utilising technologies developed for Sony’s full-frame mirrorless camera Alpha 9, the RX100 VII achieves new levels of performance in a compact camera, in both stills and movie shooting, inspiring the user to feel confident that they are armed with professional-level power in their pocket for spontaneous shooting in everyday life.

The RX100 VII is powered by a newly developed 1.0-type stacked Exmor RS CMOS image sensor and the latest generation BIONZ X image processor. This combination delivers new levels of autofocus performance and achieves speed breakthroughs that have previously only been seen on the Alpha 9. Flexibility of shooting is ensured by a ZEISS® Vario-Sonnar T* 24-200mm F2.8-4.5 high magnification zoom lens, making the RX100 VII a versatile choice for all types of shooting scenarios and users, from photo enthusiasts to professionals. 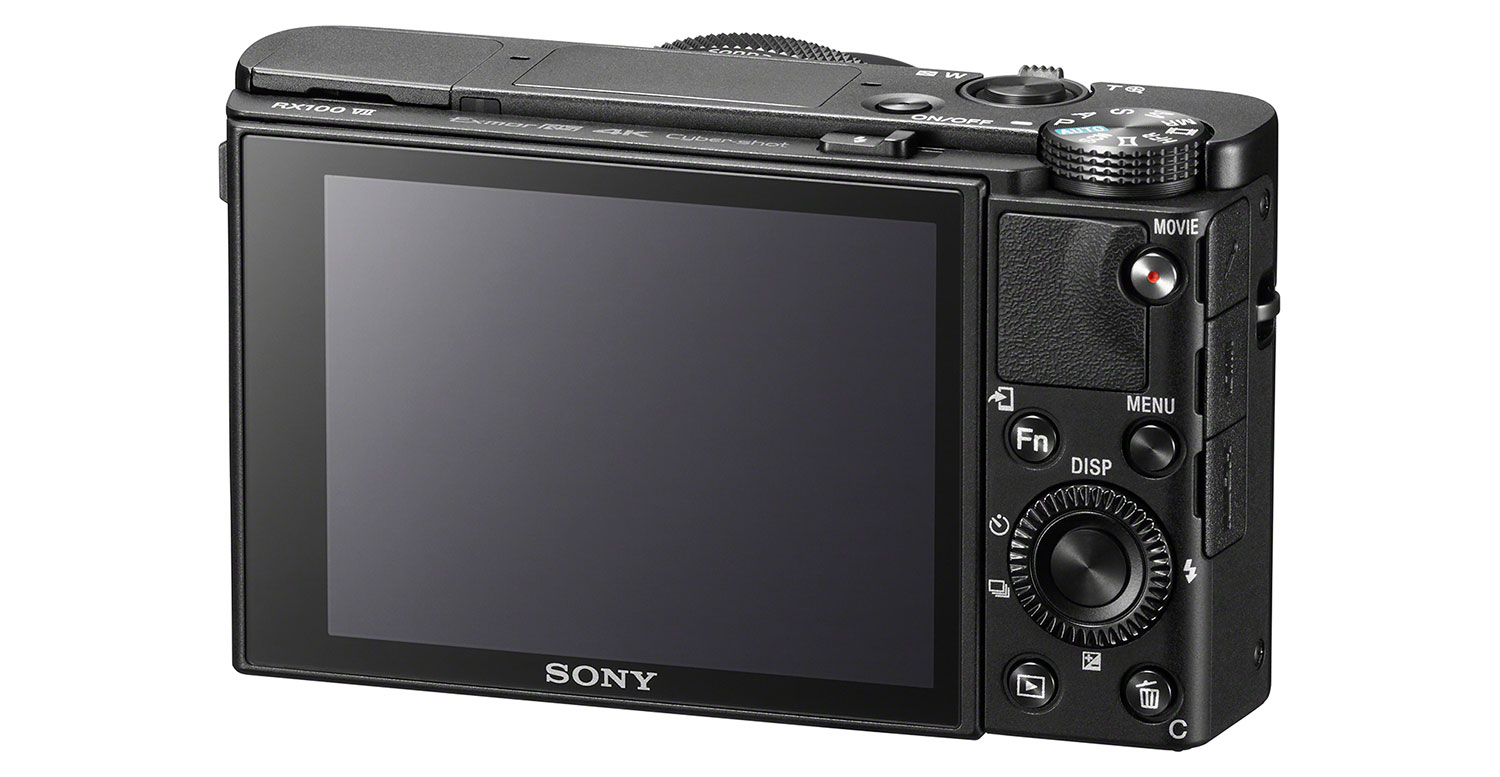 New Standard for AF Performance in a Compact Camera

The RX100 VII offers a world leading 357 focal-plane phase-detection AF points and 425 contrast-detection AF points. In addition, thanks to a newly optimised lens drive control, world’s fastest 0.02 sec AF acquisition time is realised. A major leap in AF/AE tracking performance during continuous shooting means the camera performs AF/AE calculations up to 60 times per second and captures fast moving action at 20fps with AF/AE tracking, ensuring that each moment is shot with swift and accurate focus.

In addition, the image sensor realises blackout-free shooting for a completely live view, even when continuous shooting at 20fps; the same experience as the Alpha 9.The RX100 VII also debuts a new drive mode, Single Burst Shooting, for capturing the perfect high-speed shot at up to 90fps in JPEG/RAW format utilising the anti-distortion shutter. ‘Single Burst Shooting’ allows the photographer to frame fast moving action and shoot as if taking a single shot but the camera will actually deliver 7 still images, taken at 90fps, 60fps or 30fps, so the user can select the perfect moment.

For the first time in a compact camera, the RX100 VII introduces advanced ‘Real-time Tracking’ and ‘Real-time Eye AF’ capabilities. ‘Real-time Tracking’ utilises Sony’s latest algorithm including artificial intelligence-based object recognition to ensure that subjects can be captured with excellent accuracy, even via the touch panel on the rear screen. ‘Real-time Eye AF’, the latest version of Sony’s acclaimed Eye AF technology, employs AI-based object recognition to detect and process eye data in real time, resulting in improved accuracy, speed and tracking performance of Eye AF for both humans and animals, and allows the photographer to concentrate exclusively on composition. 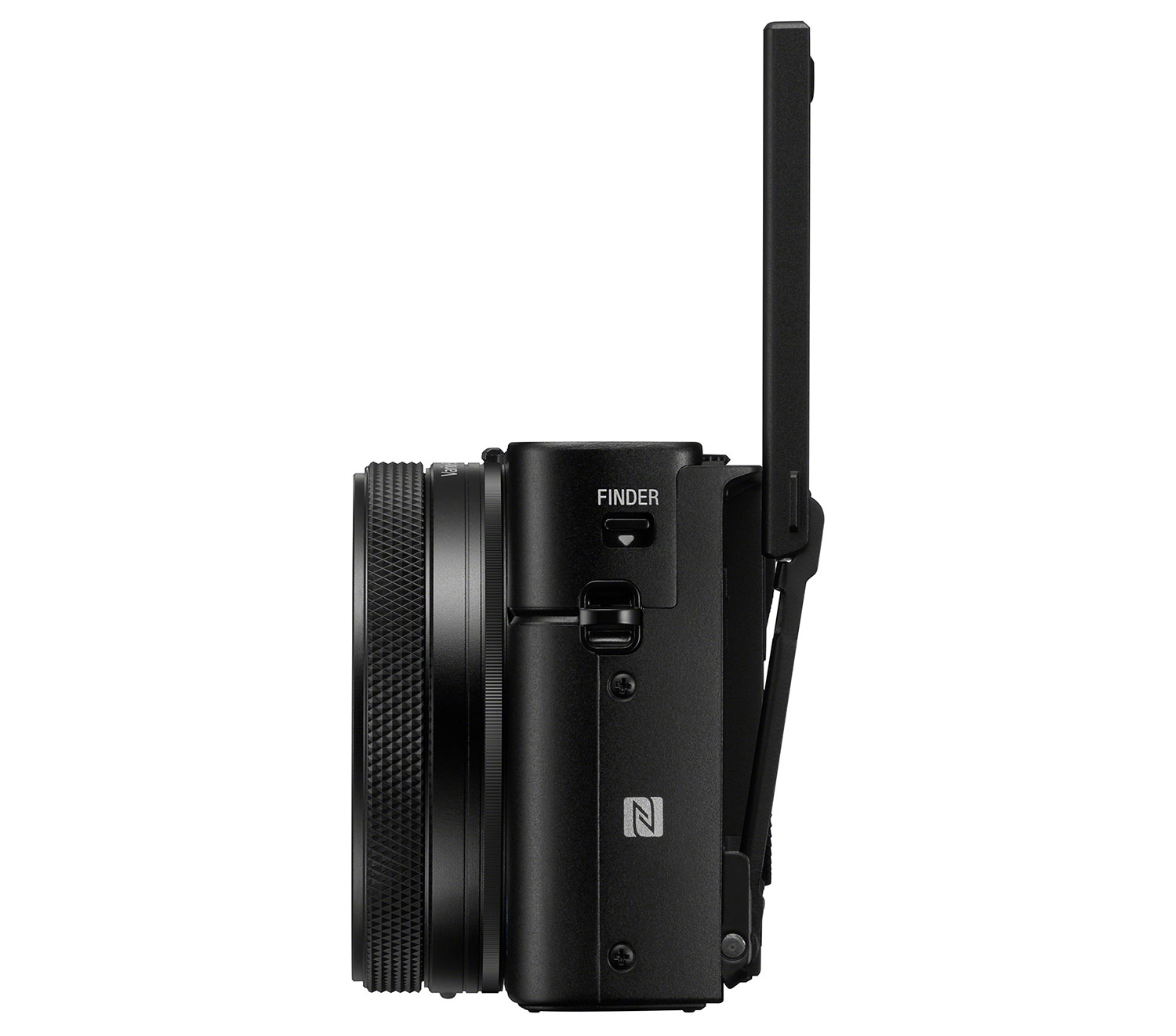 The compact and lightweight characteristics of the RX100 VII (approx. 302g / 102mm x 58mm x 43mm) mean it can always be carried around and can be mounted in places that larger cameras cannot. But its small factor belies a multitude of pro-level movie-making capabilities that are perfect for on-the-go shooting such as vlogging, these include:

• Super Slow Motion recording at up to 1000fps

• 180-degree flip screen for ease-of use whilst vlogging

“The RX100 VII sets new standards for both photography and videography in a compact camera and we are confident that its phenomenal speed and AF capabilities will be very well received by customers,” said Yann Salmon Legagneur, Director of Product Marketing, Digital Imaging, Sony Europe. “Users will feel the reassurance that that they have the power of an Alpha 9 in their pocket, in compact form, so they can trust this camera in any given situation.” 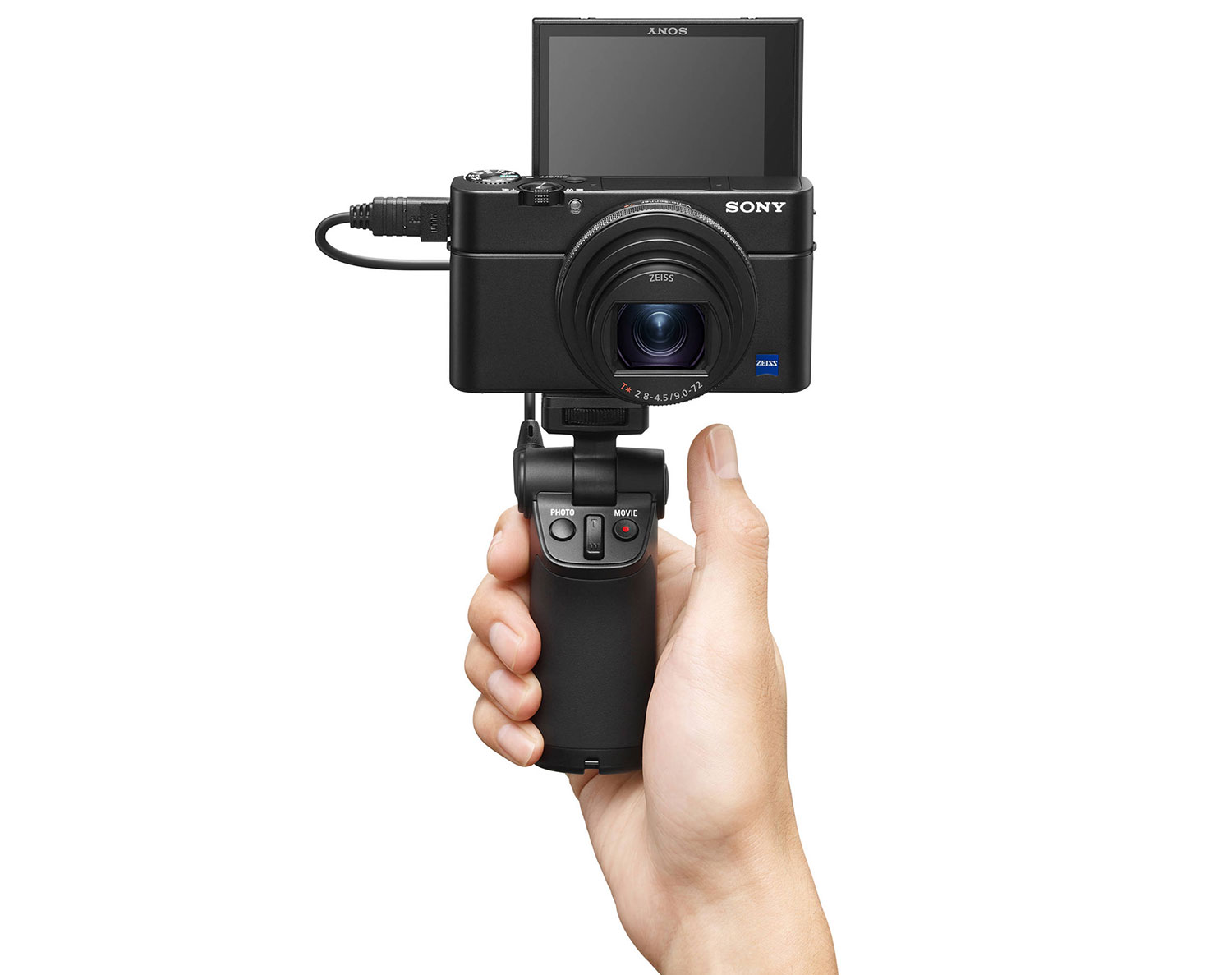 A simple vlogging setup with an external microphone is made possible with the Shooting Grip Kit (DSC-RX100M7G). The kit includes an RX100 VII, Shooting Grip (VCT-SGR1) which allows for easy recording and zooming right at your fingertips, Bracket with Accessory Shoe to attach the Microphone, and two Rechargeable Battery Packs (NP-BX1).