VIDEO: Our First Look at the Sony a9 II 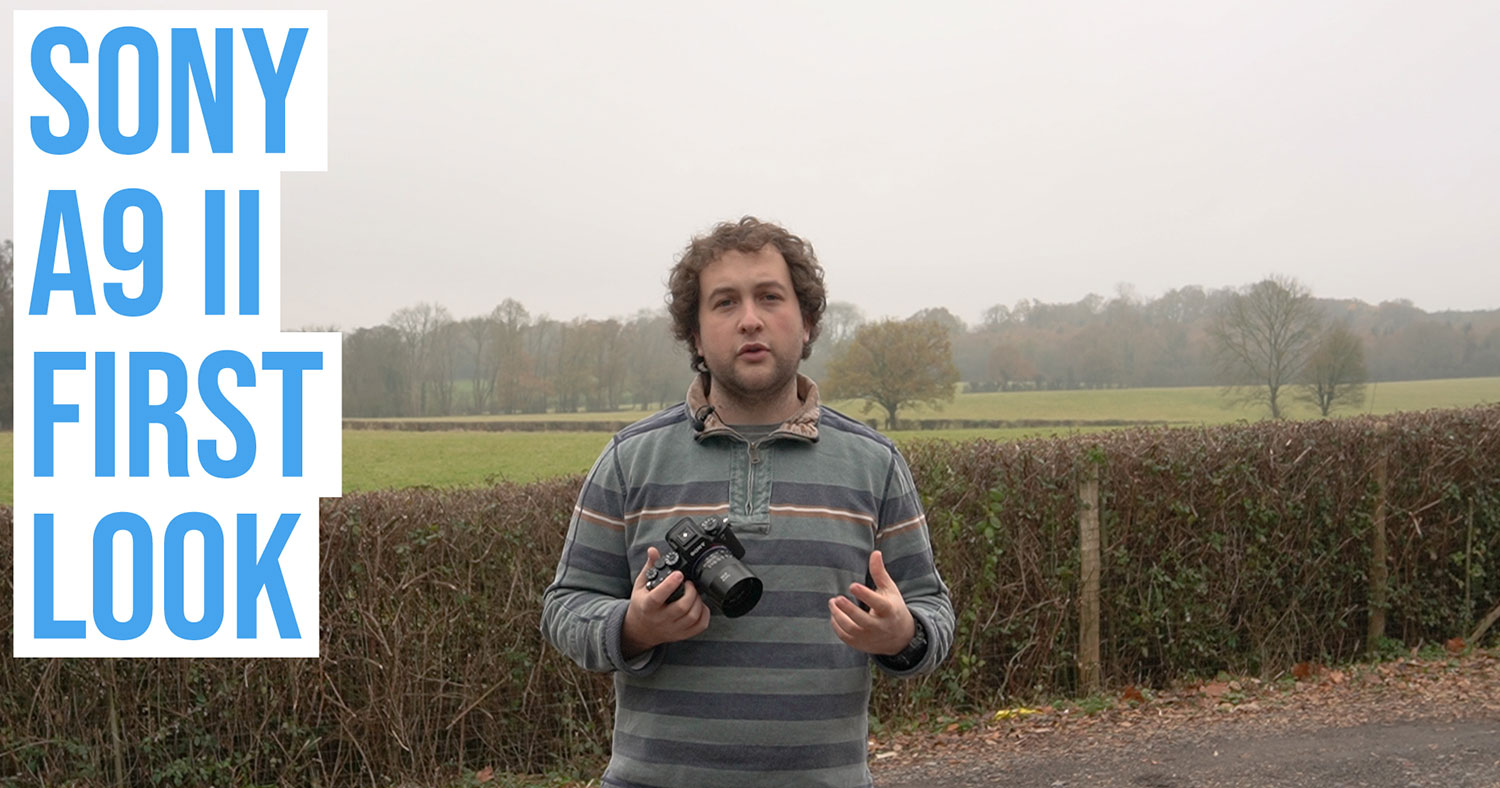 The original a9 was Sony’s take on the ideal camera for people who need a robust, reliable and fast camera – think press photographers, and those shooting sports and wildlife. While it was, and is, a great camera, there were a number of areas where hardcore users thought improvements could be made – enter a9 II. 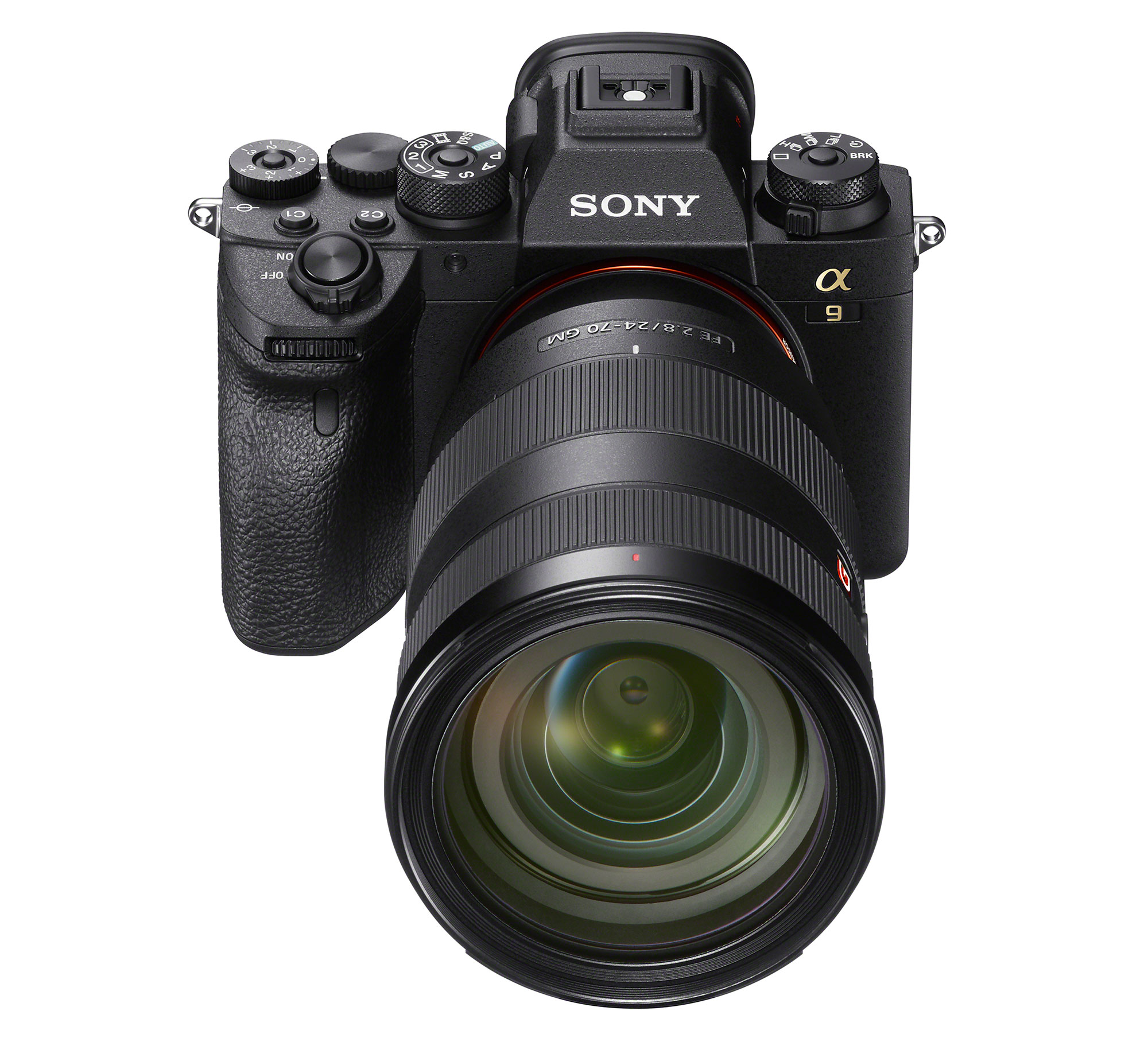 The new model sports a host of tweaks, starting with its physical build. Sony have redesigned the grip on the a9 II, and all the buttons feel sturdier, larger and less fiddly. All in all, they make for a much more pleasing camera to use than any Sony model before it – high praise considering that poor ergonomics have been a criticism of Sony’s mirrorless cameras for years. Internally we have a host of tweaks, from improved buffers and a new shutter, to improved card slots and tracking AF algorithm.

Sony have also focussed on connectivity with the a9 II, with a view to making the camera more versatile for use in a wider range of scenarios. There is a new Remote program for your computer, which allows tethered shooting with a great deal of control over your camera’s settings. You also have the ability to have the a9 II transfer images to an FTP server in the background as you shoot and add voice notes to each photo which can automatically be converted to text and embedded in the metadata of the file. Stay tuned for further content from us if you want to know why these features might matter to you!

For the videographers out there, we also have human eye-tracking AF for video! This is one of the first Sony cameras to support this feature, the other being the A6600 used to film this video. We have tested this feature, it works, and promises to be hugely beneficial to one-person crews who can now spend more time focussing on their composition.

The new Sony a9 II is available to hire now, find it here.