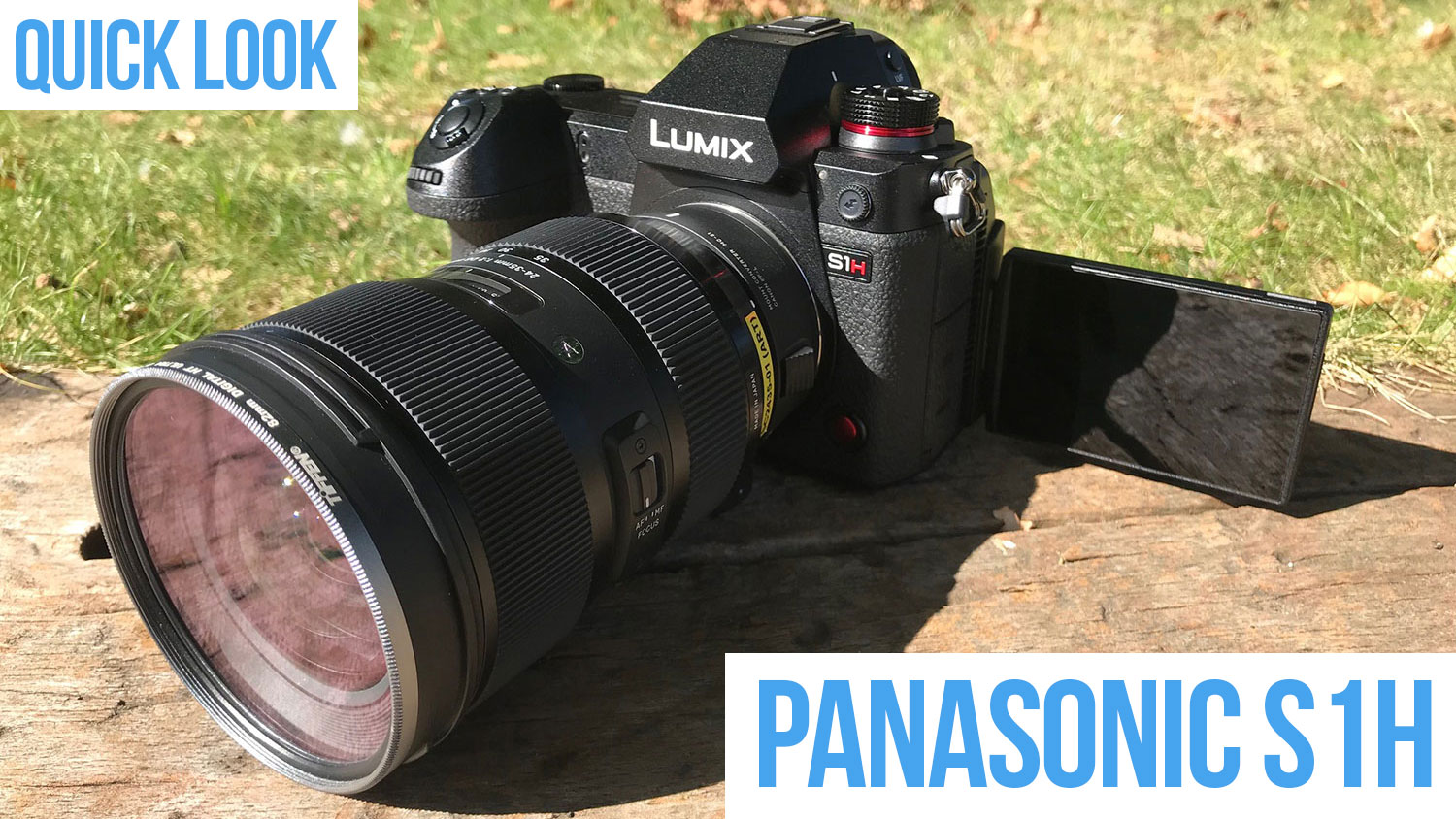 There has been healthy amount of hype surrounding the Panasonic S1H since it arrived on the scene earlier in the year, and with good reason. In this video, Fin gives you a brief run through of the camera’s headline features which should give you an idea of why it has been proving so popular

At a glance, the S1H is unlike previous offerings from Panasonic, it is big, chunky and not at all GH5-ish. Being full frame, you can expect solid low-light performance as well as quite a good degree of flexibility when it comes to shooting options. Offering 4K and even 6K recording there looks to be something for everyone, including those wanting to use some anamorphic glass. We see this camera being used more by cinematic users than perhaps the vlogger however, due to the slightly sub-par autofocus and physical heft of the thing but also because the S1H is actually the first mirrorless (and cheapest) camera to be Netflix A-camera approved which is quite an accolade. Another hint that the S1H has been designed for serious cinematic graft is the fact that it has been designed to generate footage with colours that can be easily cut with that of Panasonic’s VariCam range as well as the EVA 1.

The S1H has an L-mount which is quite versatile but does mean that anyone wanting to use their existing glass will likely need some form of adaptor as L-mount lenses are not all that common just yet. When using adapted glass, autofocus ability is limited to single-shot which is a reason why the S1H does not make great sense as an ‘all-situations’ machine.

You can see then that the S1H is angled towards serious video work, and the large sensor with 6K capability gives you good potential to adapt to differing situations. If you fancy trying out an S1H to see how you get on with it, then why not hire one from us? It is available, HERE.