Huckleberry Mountain Shoots for Koenigsegg with the Sony a7S III 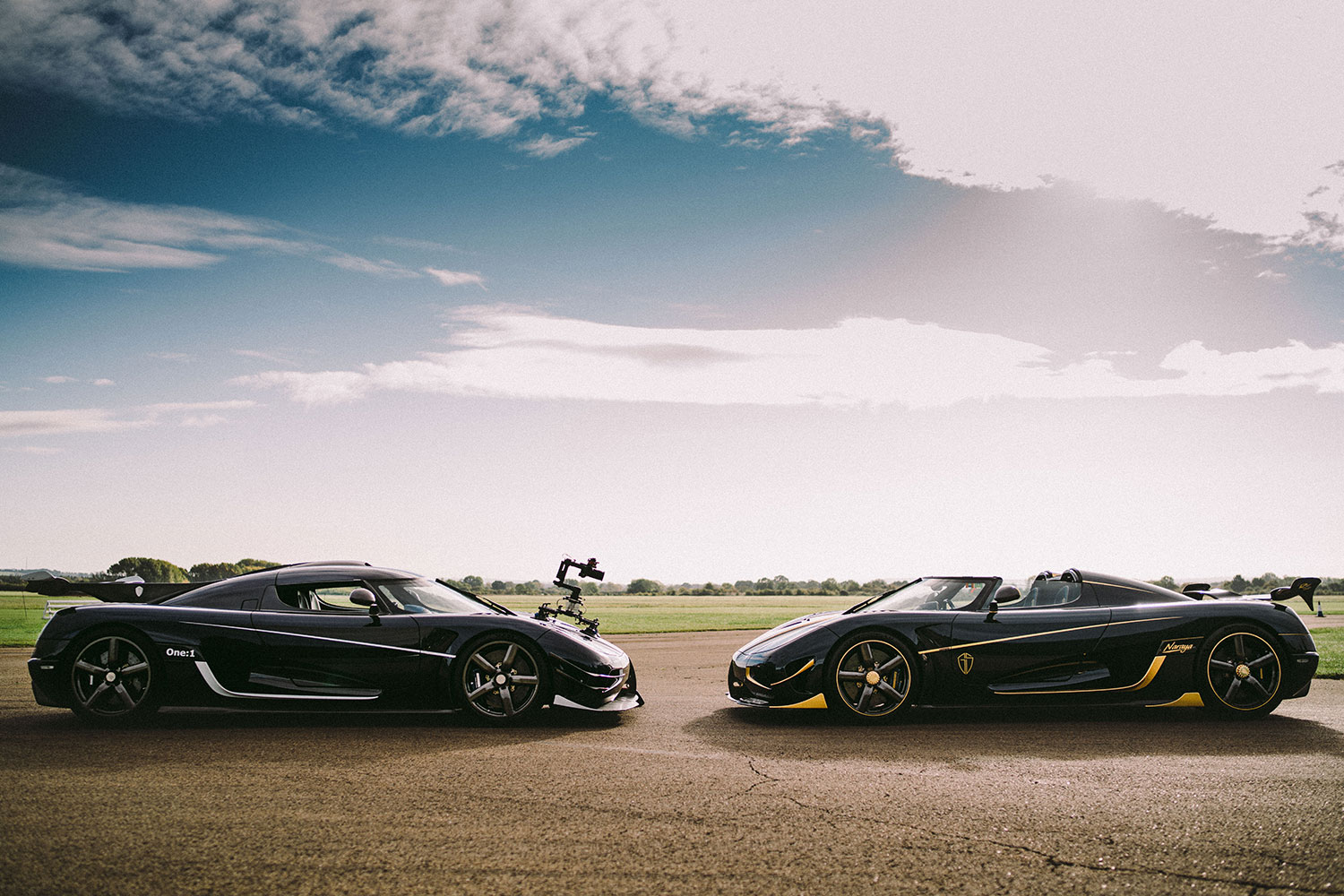 We were approached by Huckleberry Mountain recently as he was due to shoot a series of videos with Koenigsegg, and we were of course very intrigued! Huckleberry is a filmmaker/photographer based in Cheltenham and London with a pretty big following, and rightly so – his automotive images are truly awesome, and that’s not a word we use lightly!

Huckleberry’s usual weapon of choice is the Sony a7 III, but this time he decided to give the a7S III a go. The videos are gradually being released on the YouTube Channel Mr JWW, but he was kind enough to send us these images along with a fabulous write up of the shoot, the kit and his experience working with us.

So grab yourself a coffee, put your feet up and enjoy!

Myself and Alex Rory Jacobs have been shooting together in the automotive industry for the past three years. Our first job together was the Gumball 3000  – London to Tokyo and it was the first of many crazy shoots we’ve done around the world.

In the past months, like many others in the industry, we’ve had to adapt and take on different lines of work and in this instance we were trying our hands at our first full-length YouTube video – well, not one but five to be exact! We had partnered up with Mr JWW and Koenigsegg to make a series called “Chronicles of Koenigsegg” and with a studio, a track and five Koenigseggs to play around with, it was looking to be a good week. 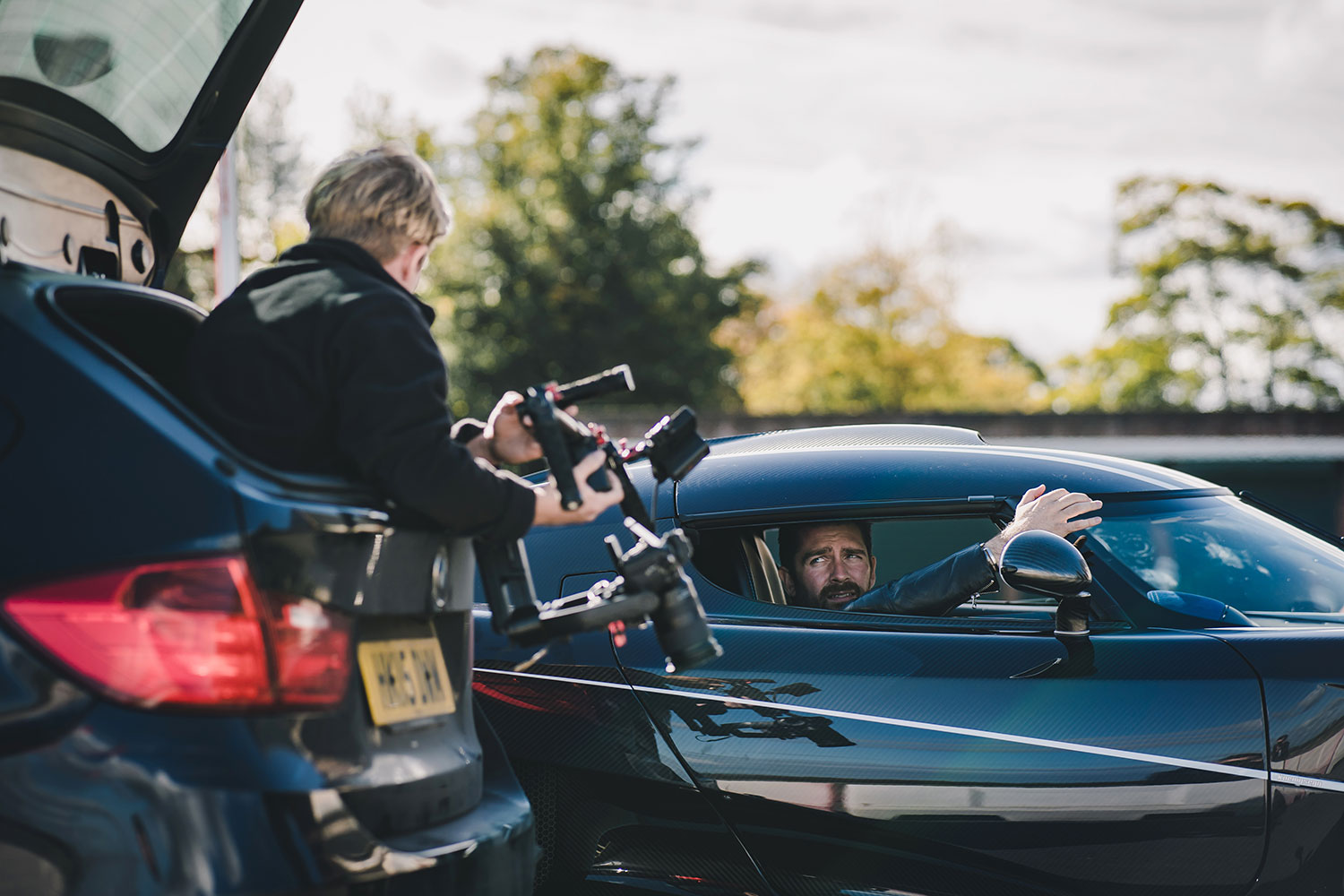 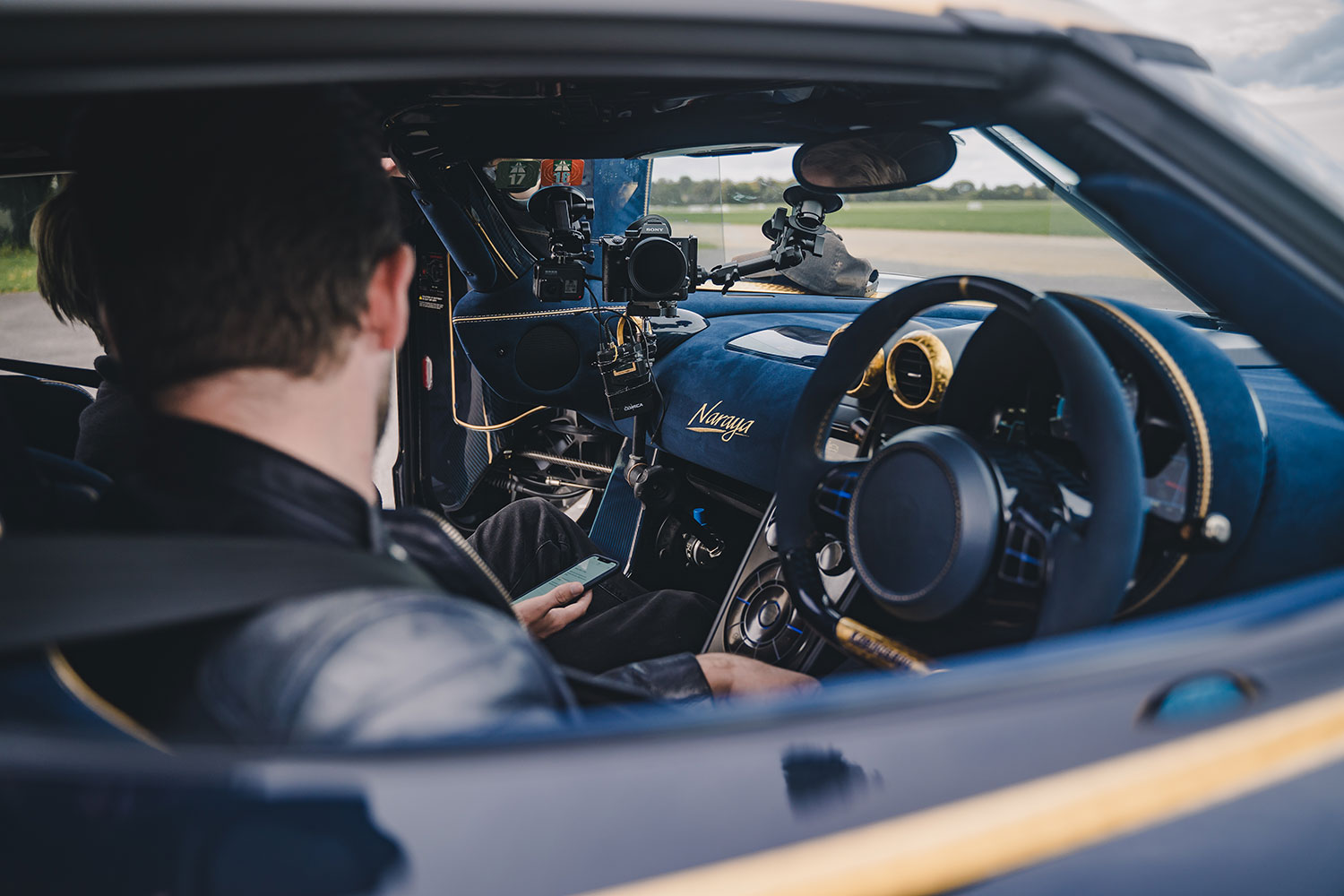 The biggest challenge we faced was time; we had three and a half days to shoot five full length videos (20-30 min) with two separate locations and the ever changing British weather… So I thought it would be a great opportunity to try out a new camera!

I’ve been shooting on Sony cameras for the past three years and the first video specific camera I bought was an a7s II, so naturally when I saw the new a7s III was coming out I knew I had to have a go with it. With a week to go before the shoot it was proving impossible to get a hold of one of these cameras, but then I saw on Hireacamera’s Instagram that they had some available for rent. I called them up straight away and the team were so helpful and the whole process was straight forward and easy, they even managed to get the a7s III sent out the next working day which was ideal as it gave me a few days to get to grips with it before the shoot. 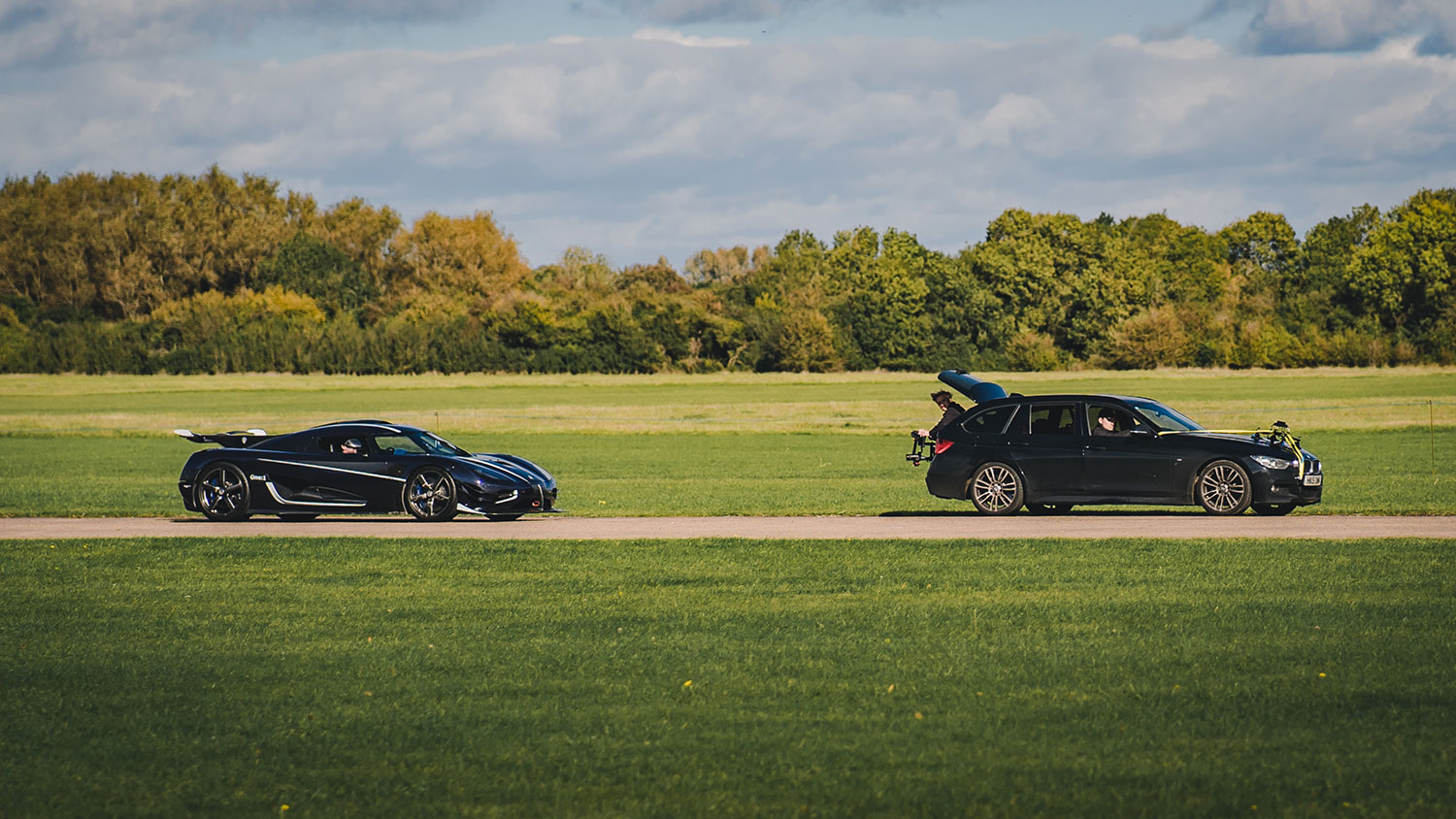 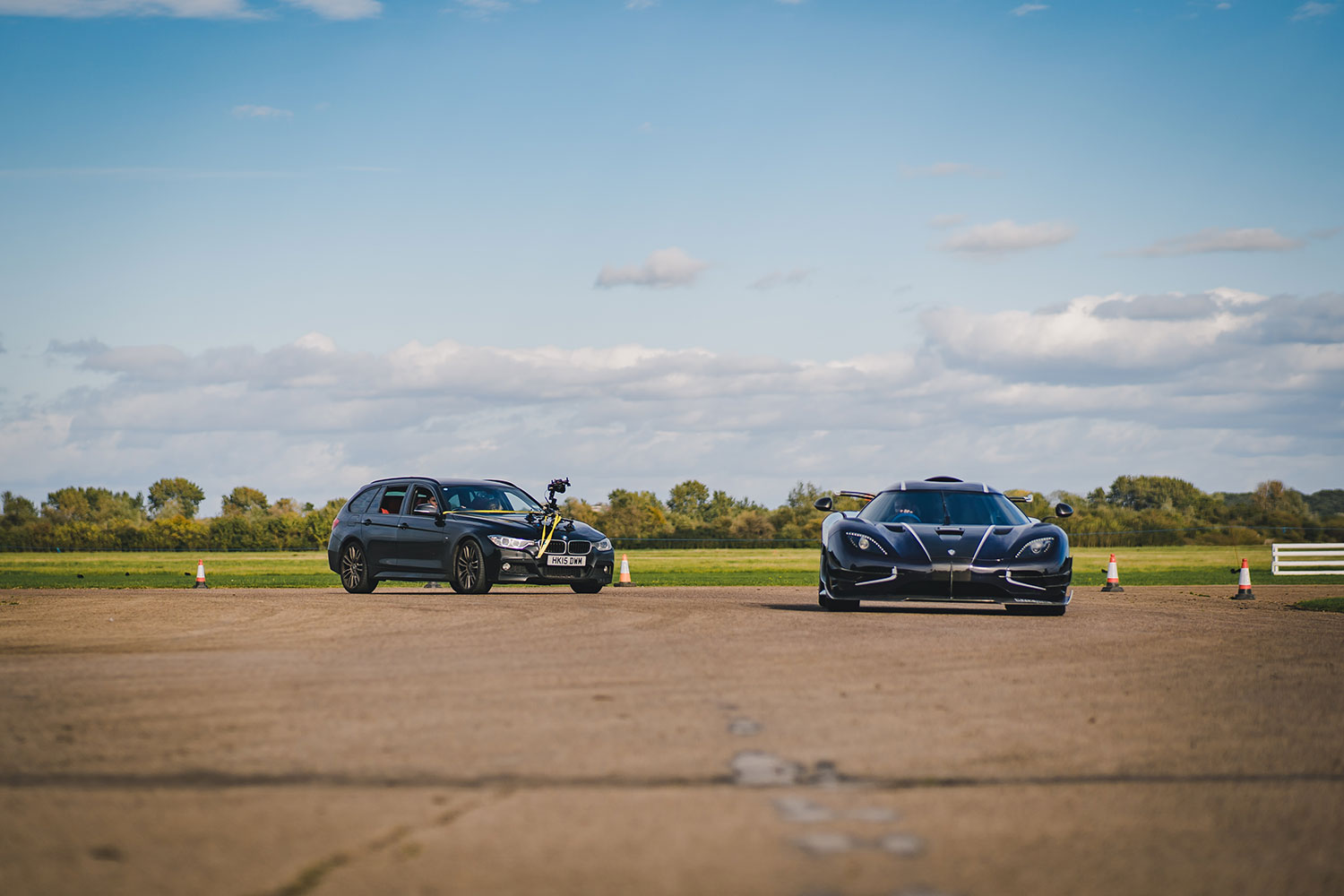 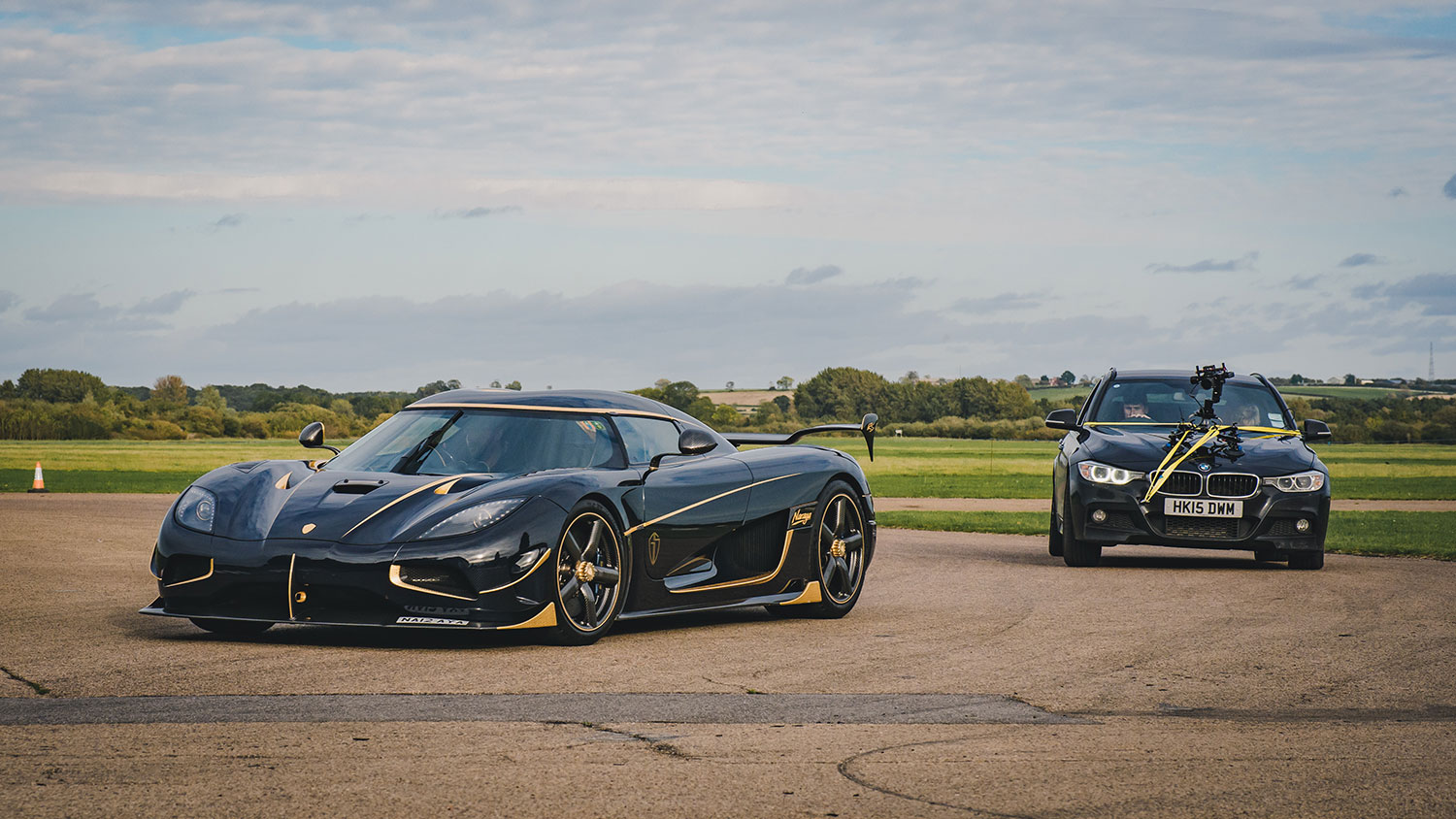 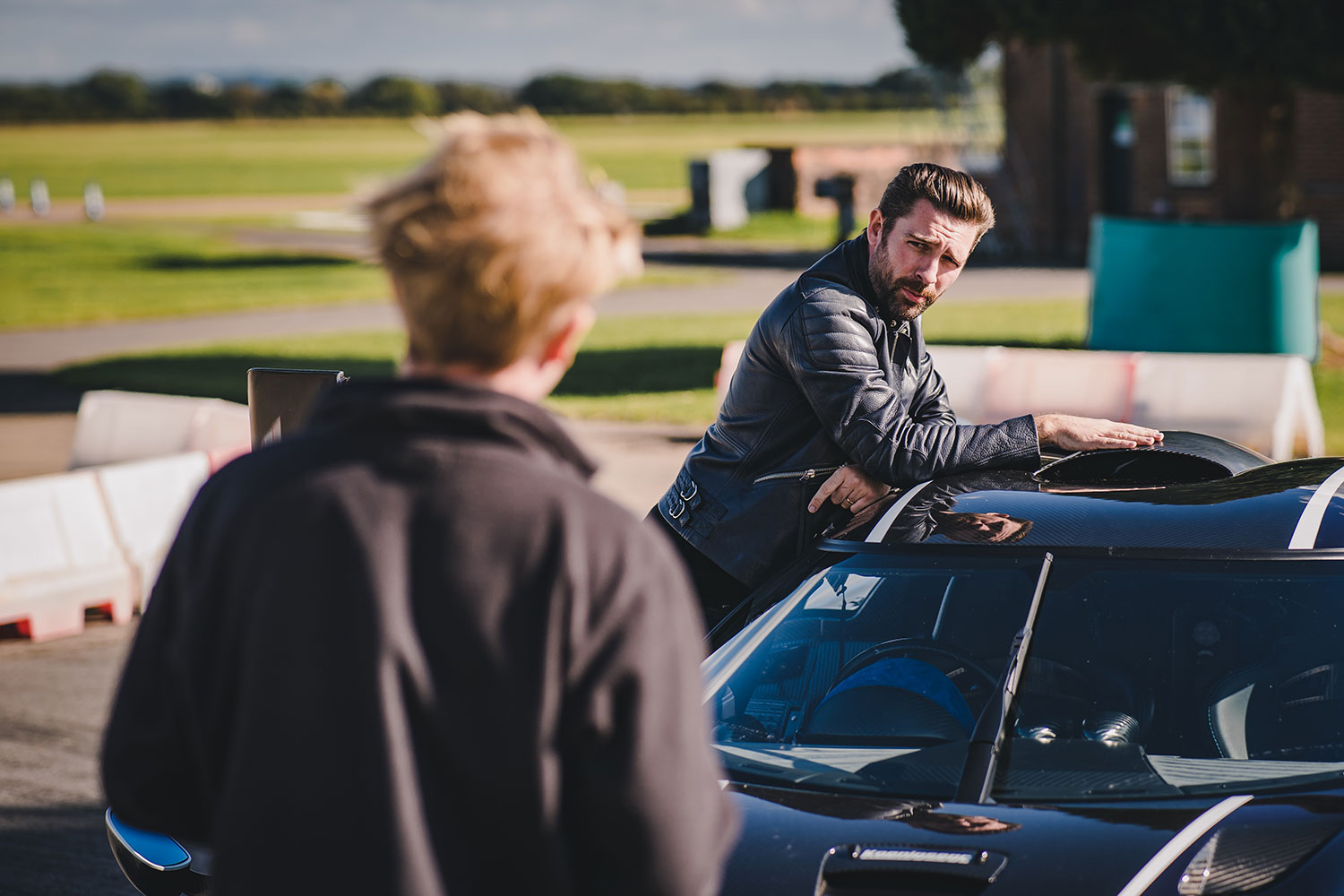 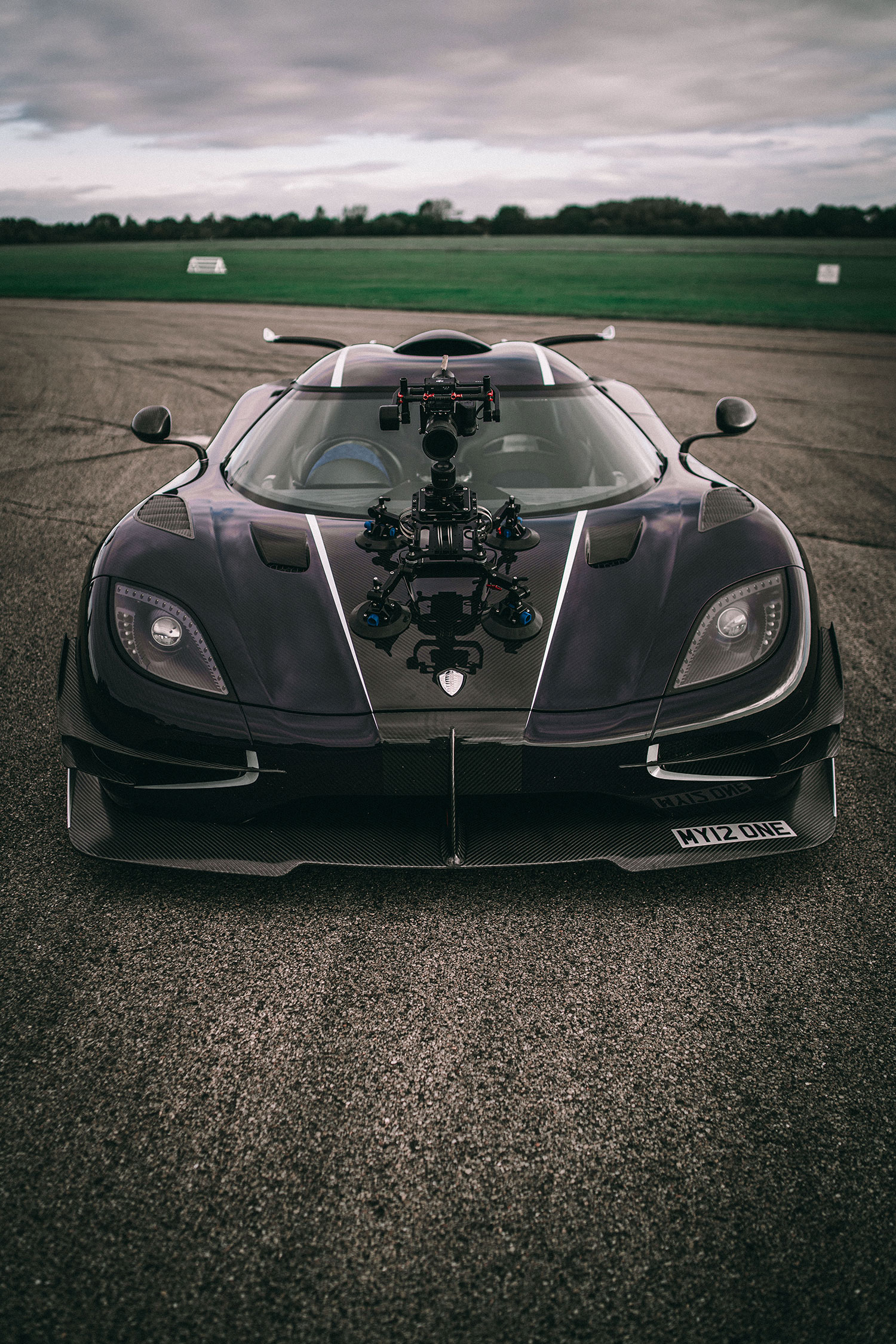 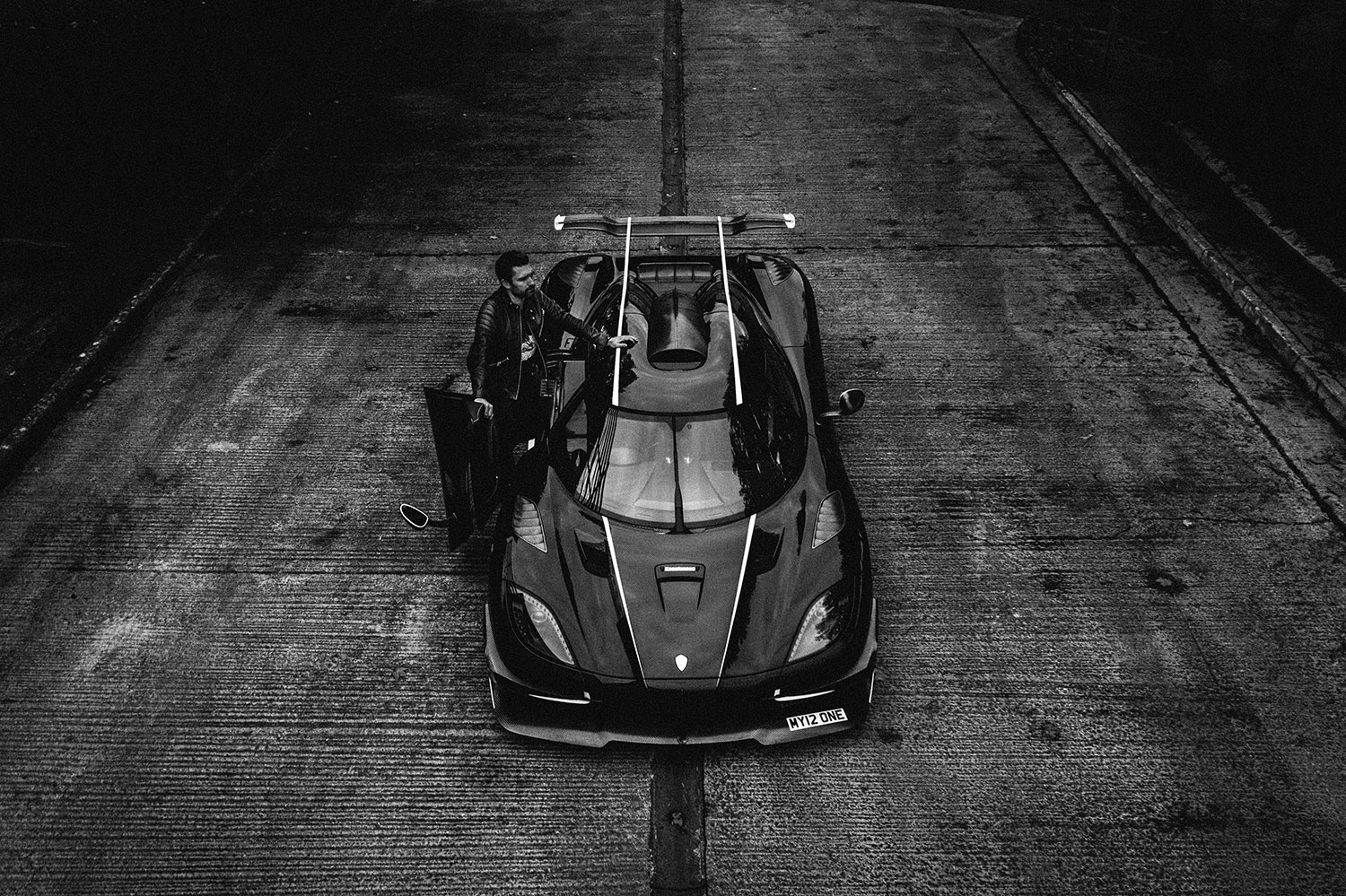 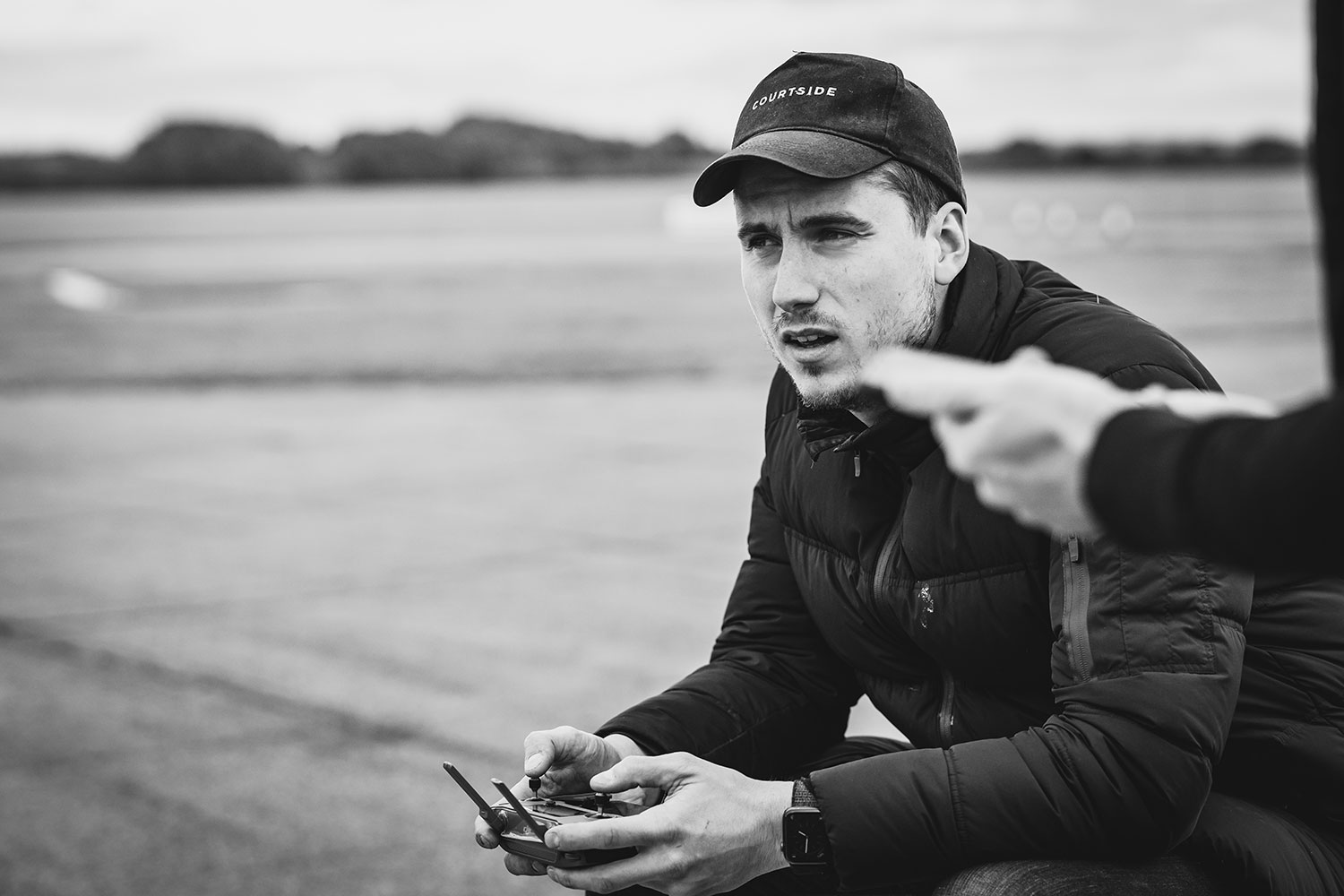 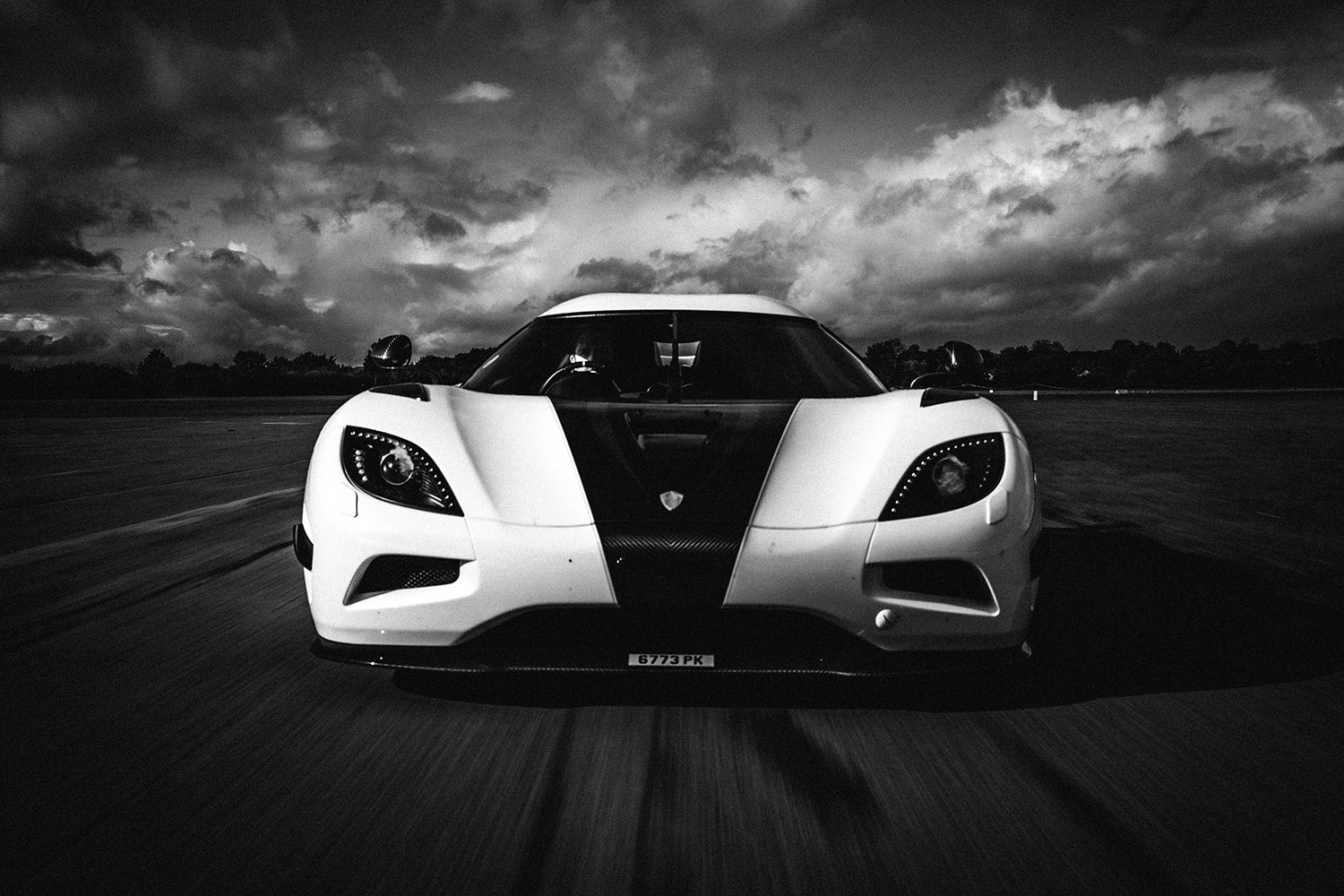 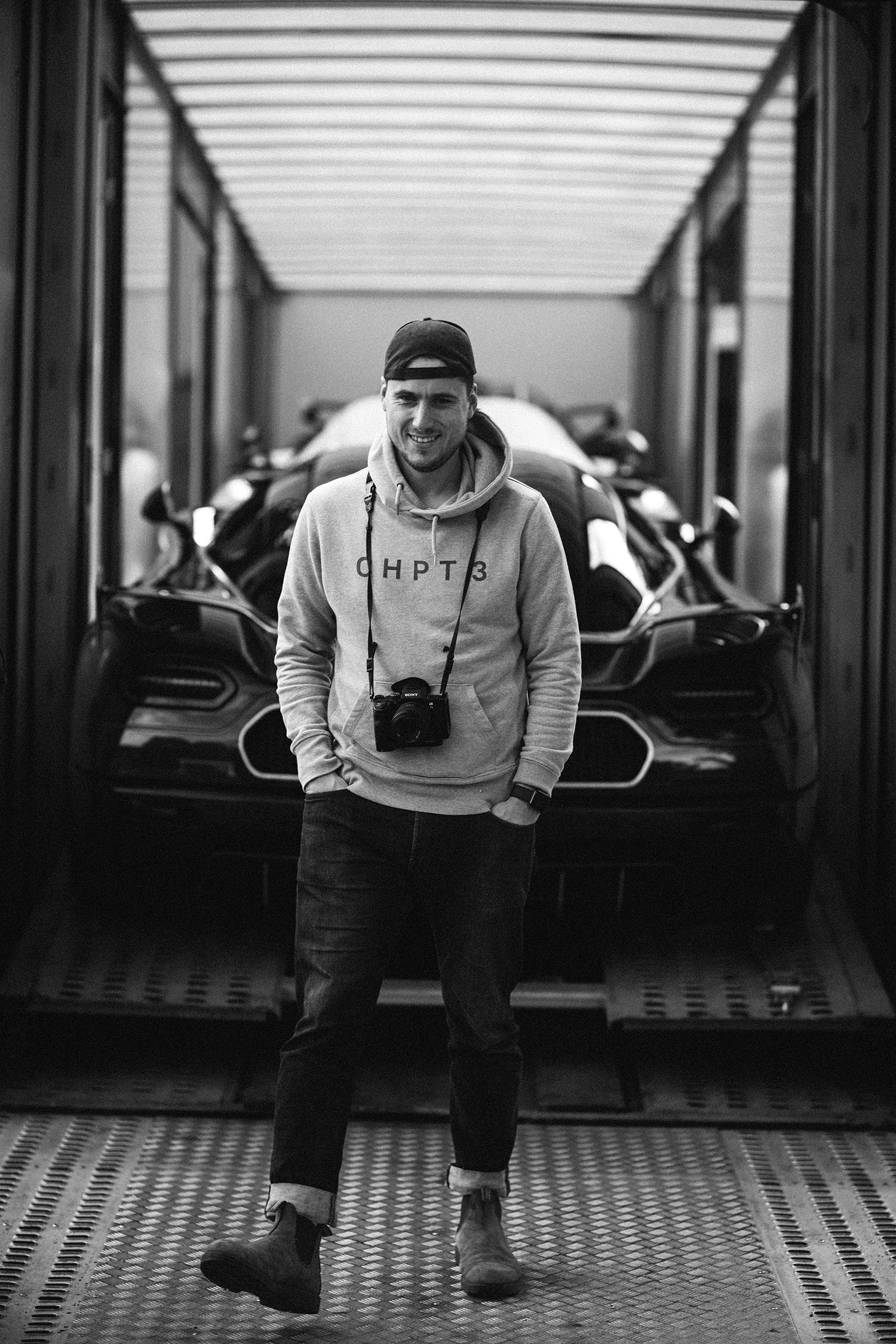 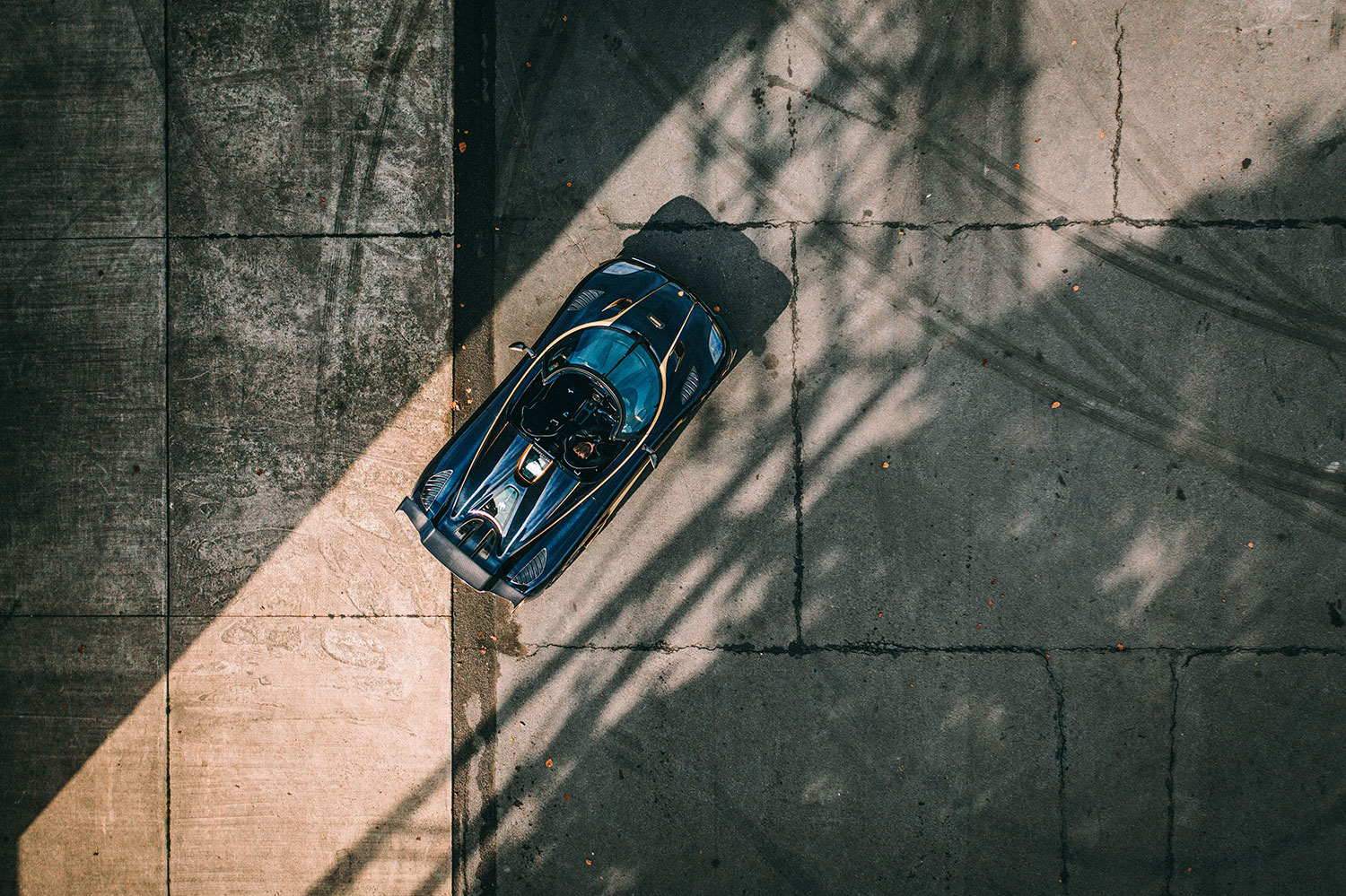 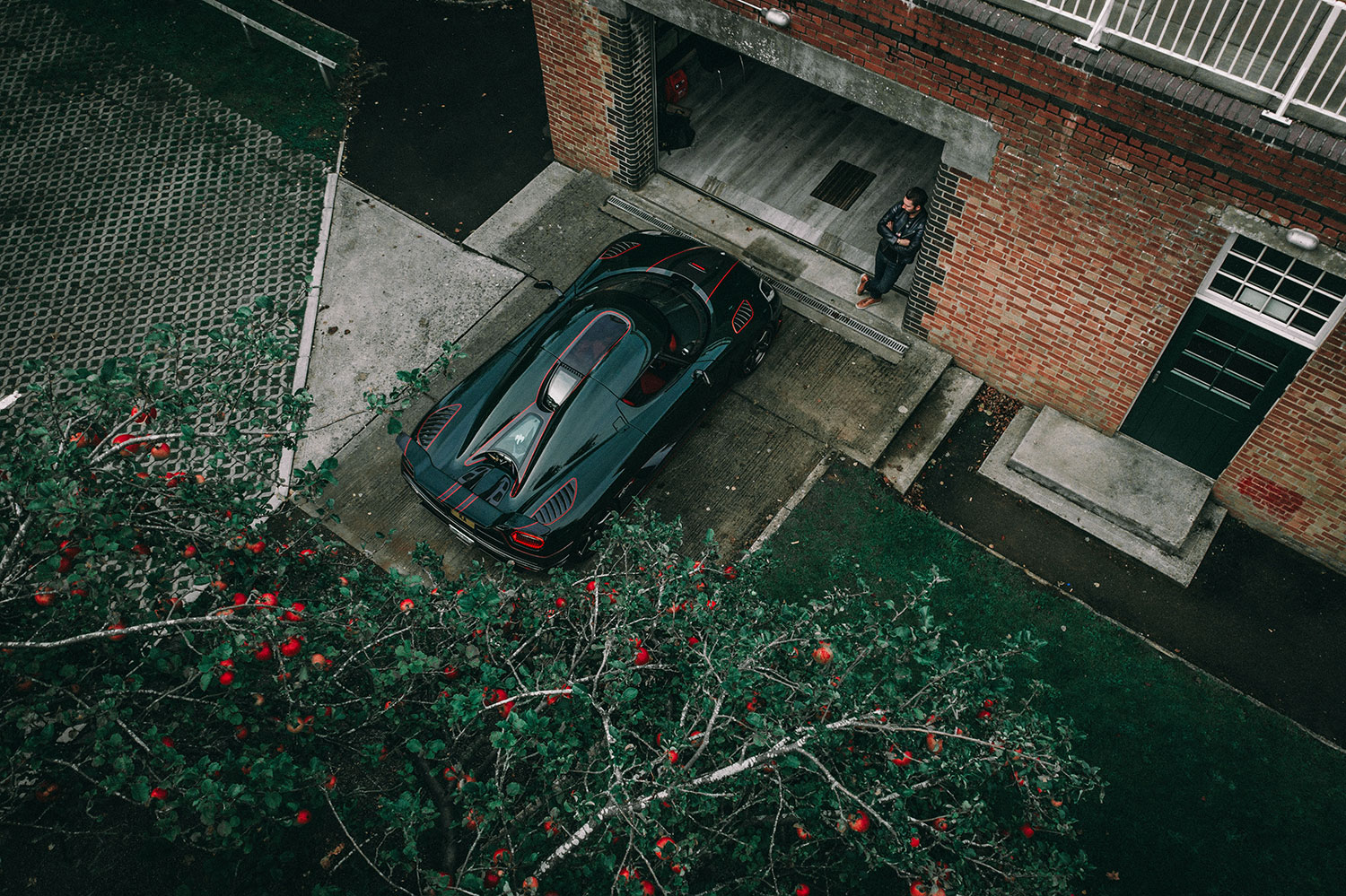 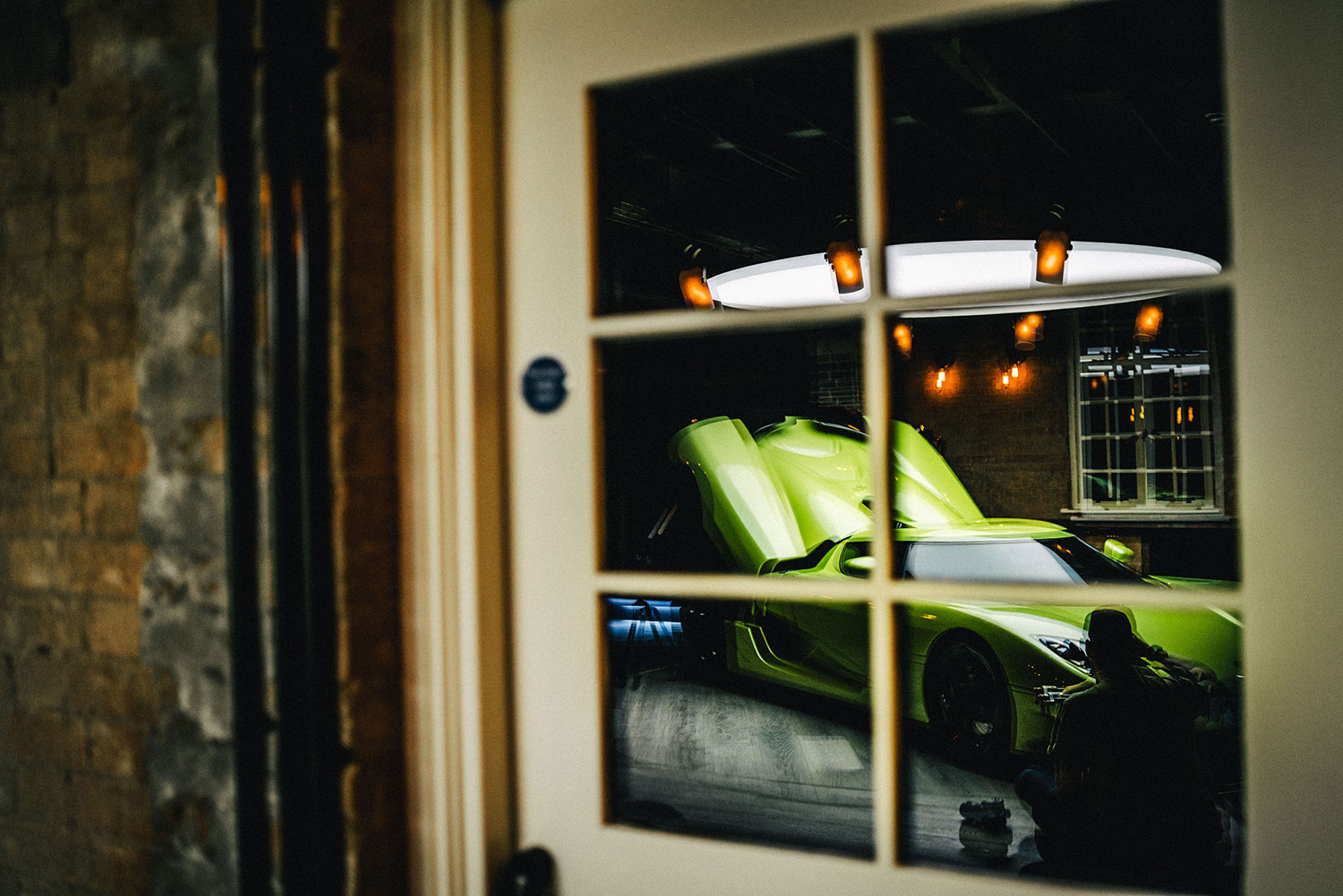 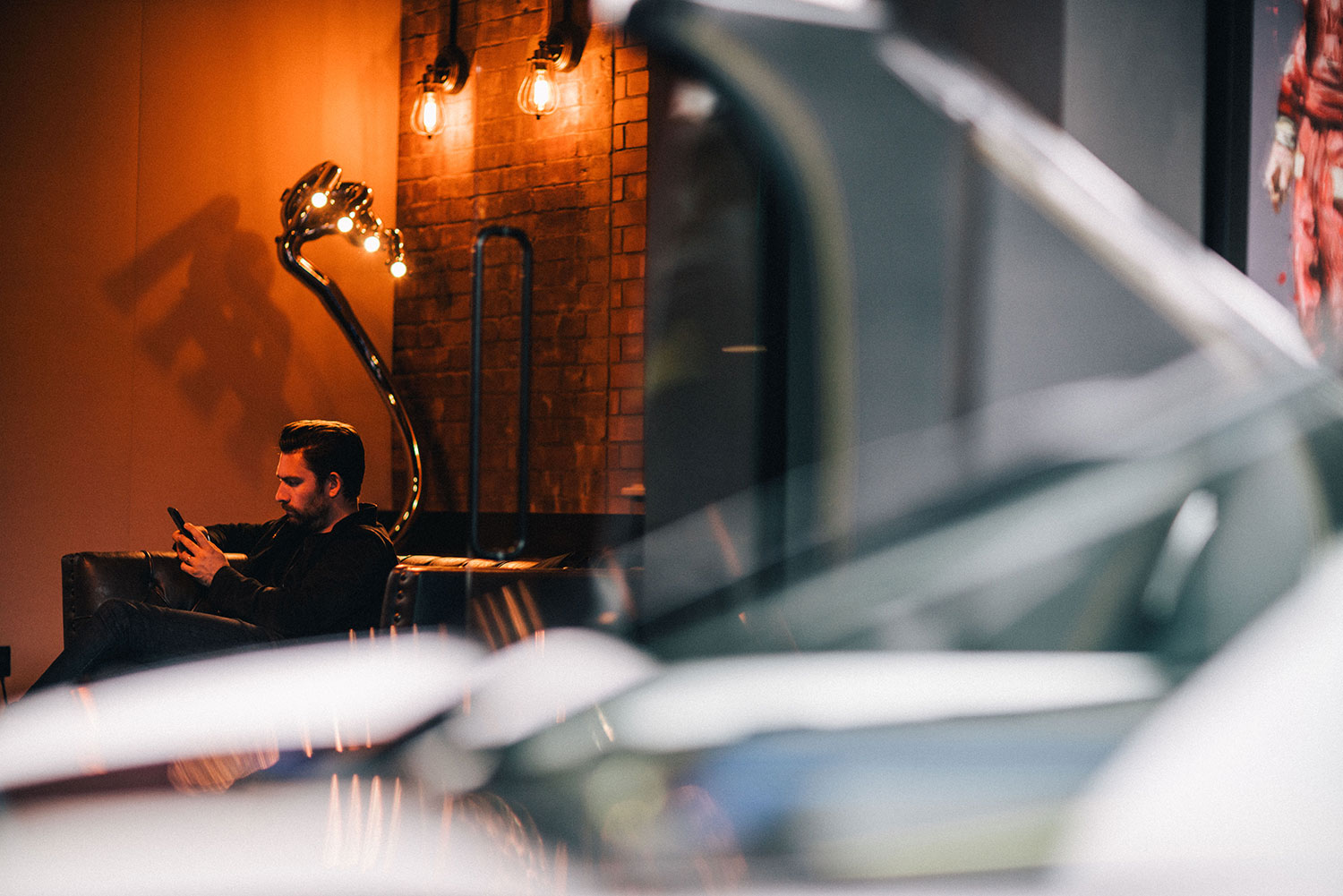 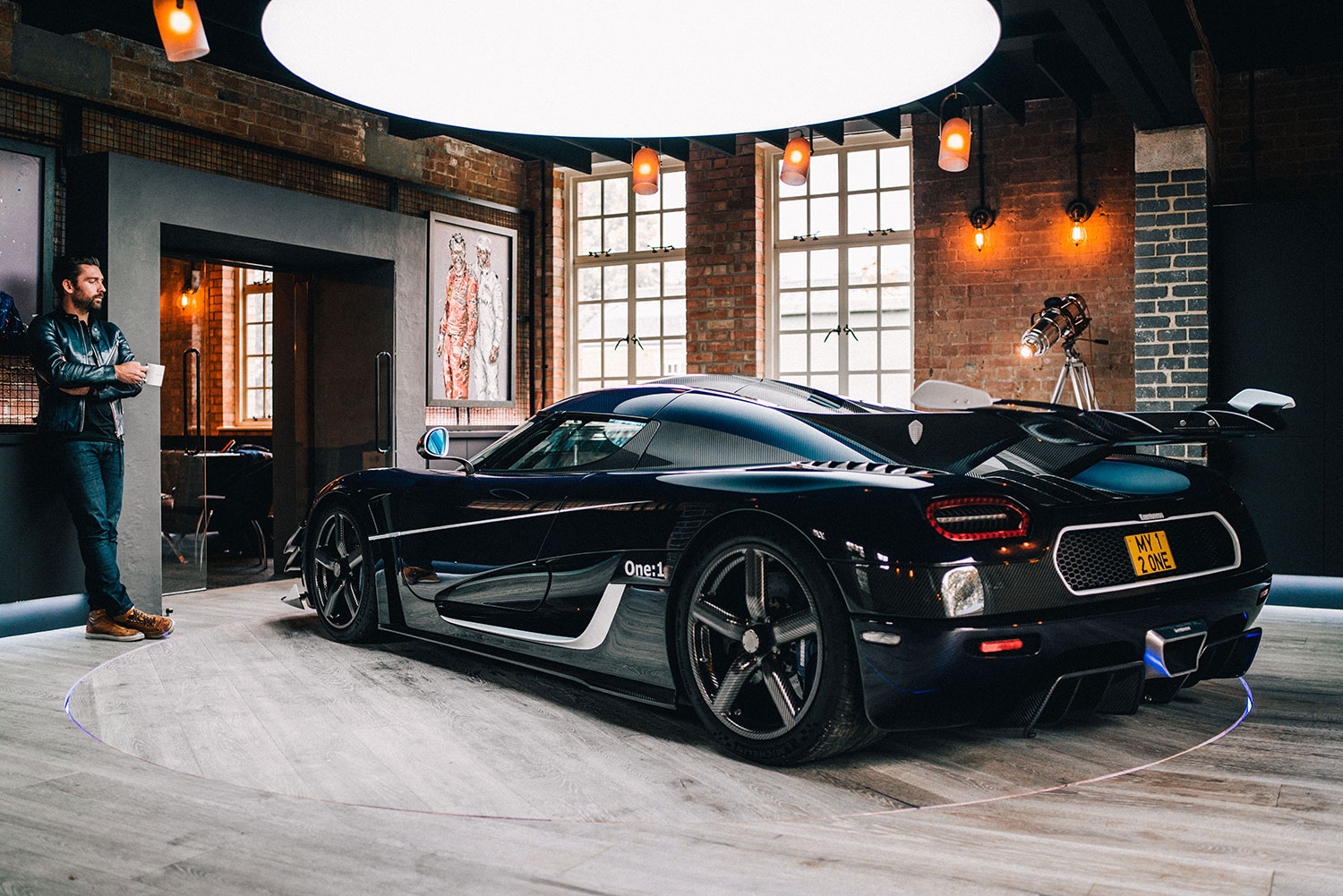 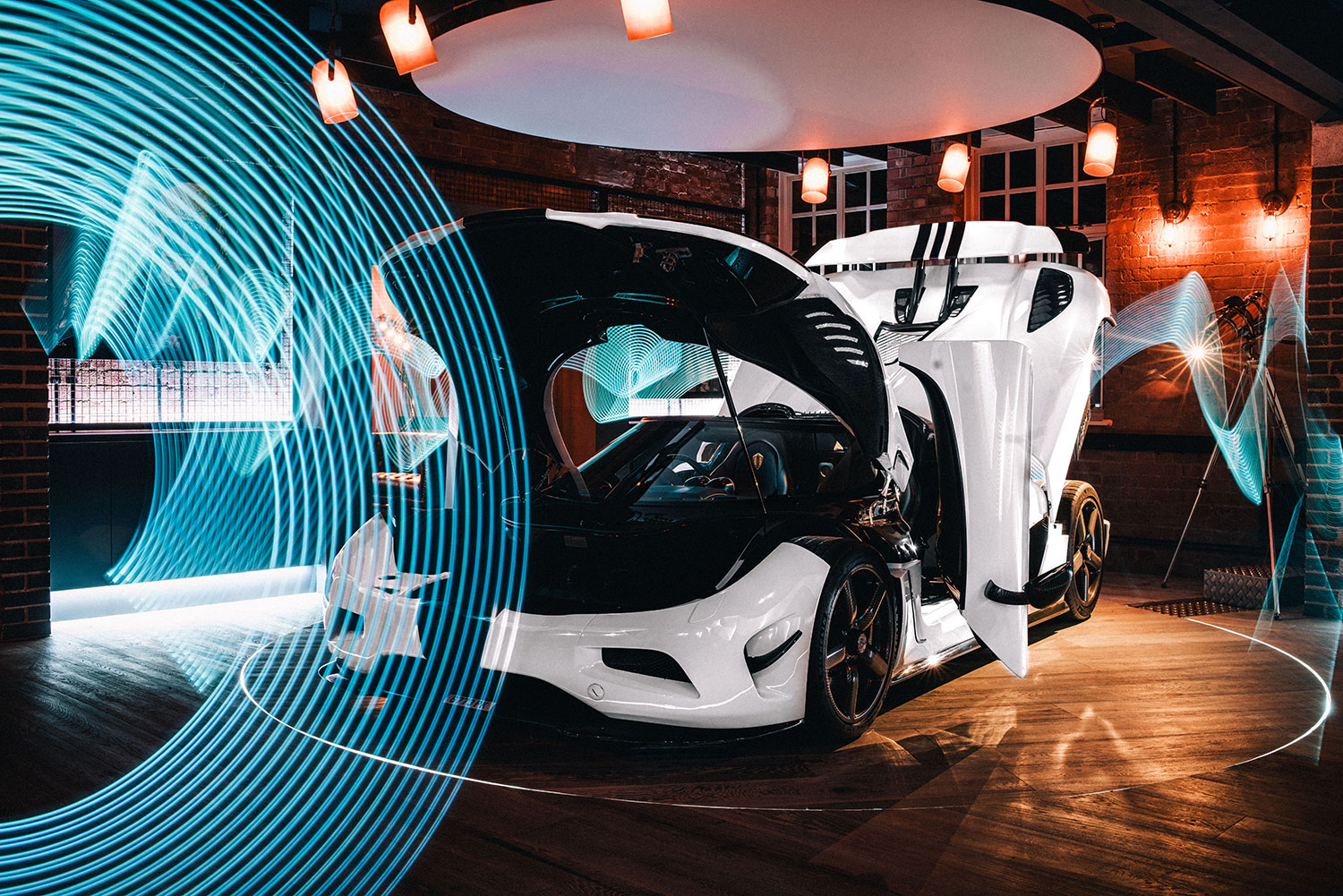 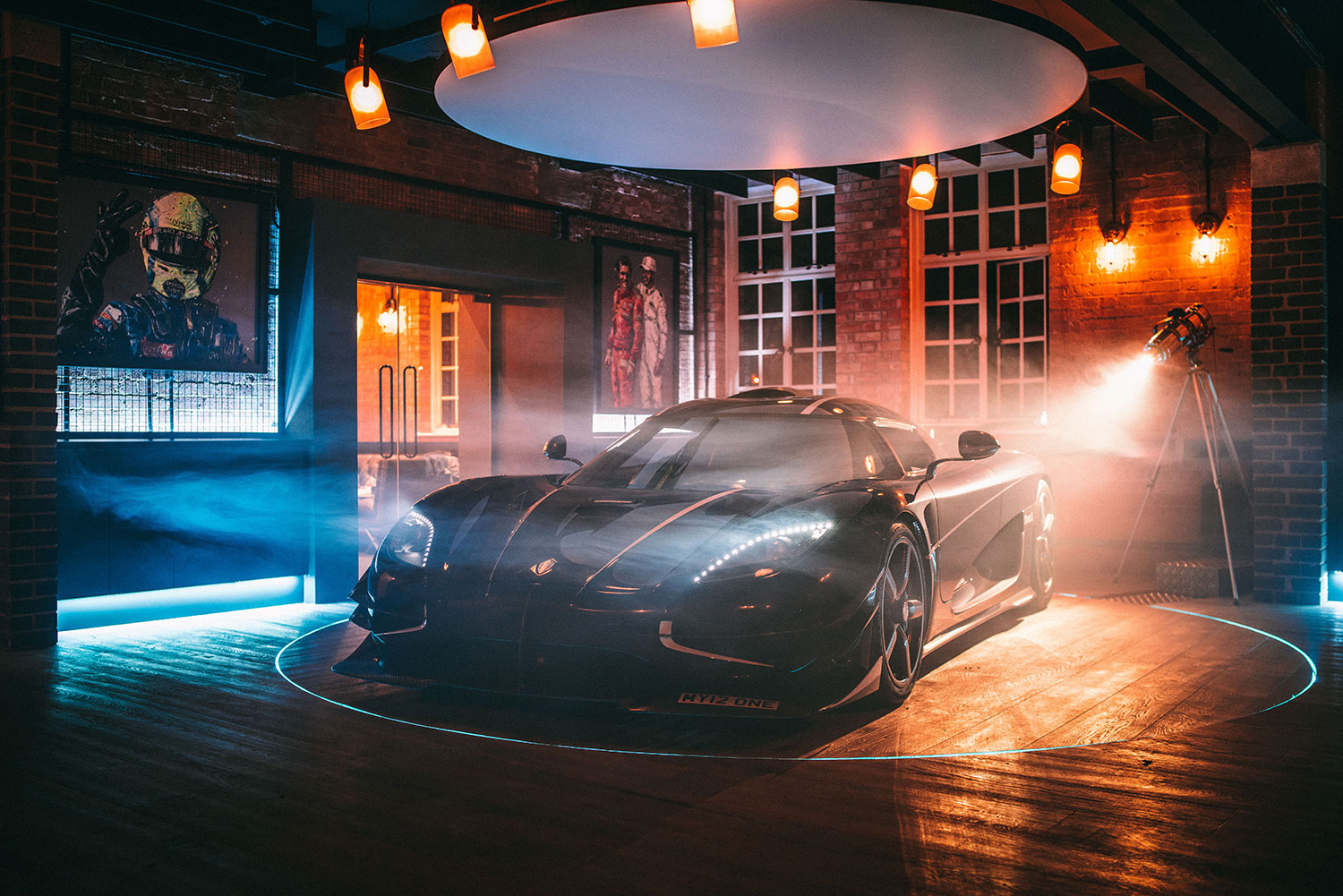 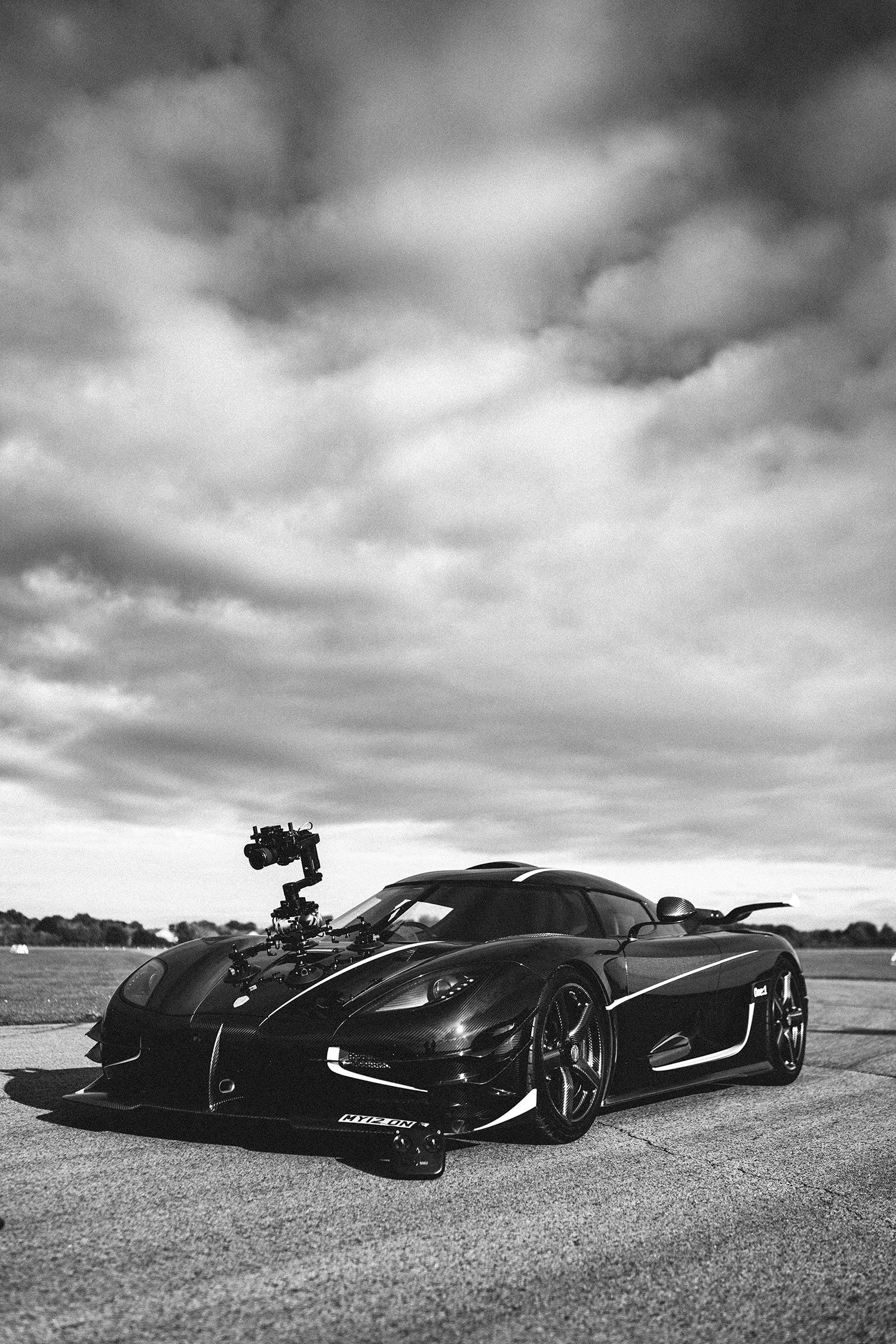 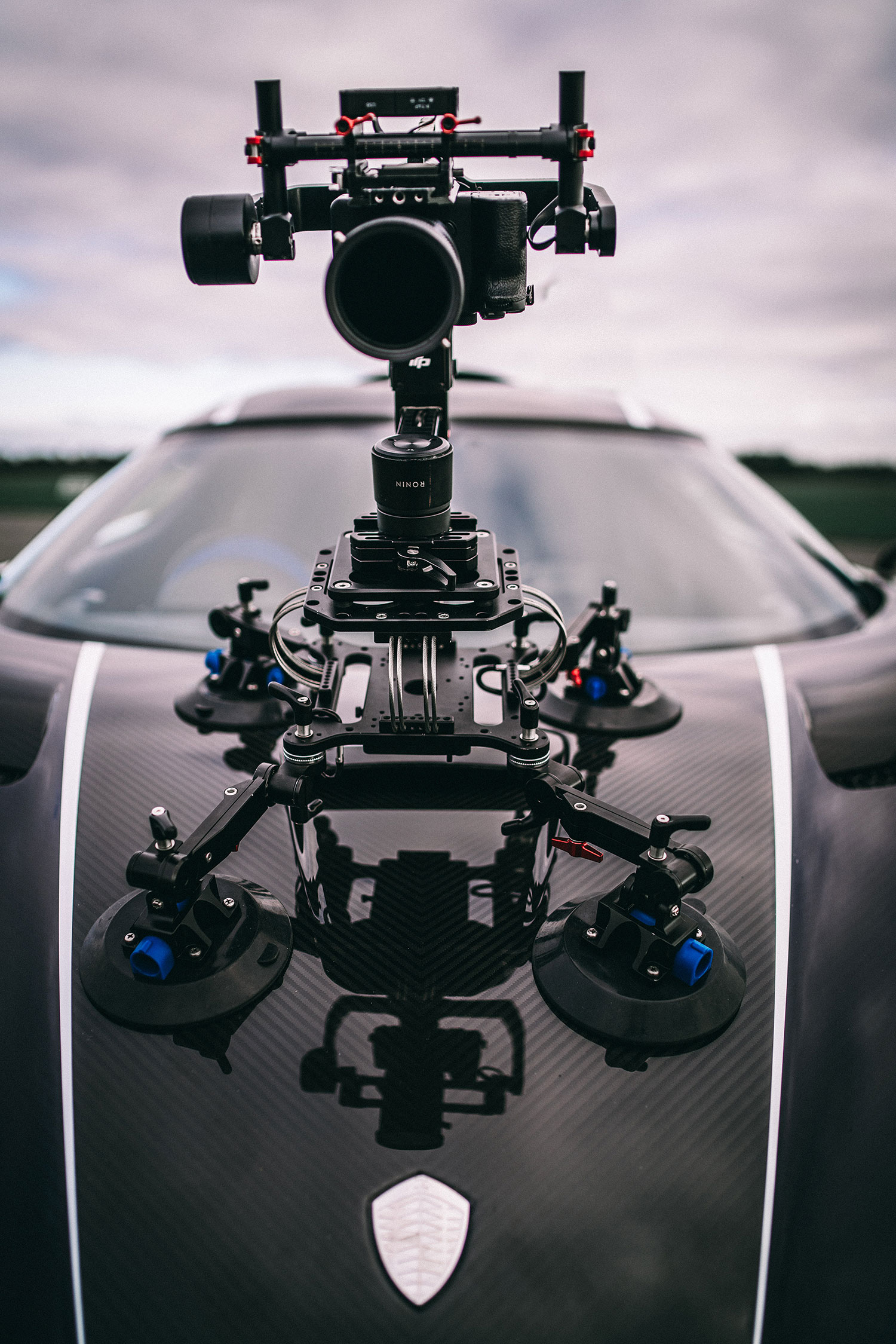 Overall the camera was very impressive. They had also sent a CFexpress card and extremely fast card reader which was a massive help to speed everything up. The shoot went somewhat smoothly... It was exhausting but we managed to get everything shot with time to spare, hence why we took the photos of the camera rigged up on the bonnet of one of the cars above (no we didn’t film the series like this).

I can’t thank the team at Hireacamera enough, the service was friendly, fast and efficient and I will definitely be working with them from here on in!

We would like to say a huge thank you to Huckleberry for taking the time during his hectic shoot to capture these BTS shots for us, we think we can all agree that they really are special, and of course, we thank him for his kind words. We can’t wait to see what upcoming projects he has in the pipeline!