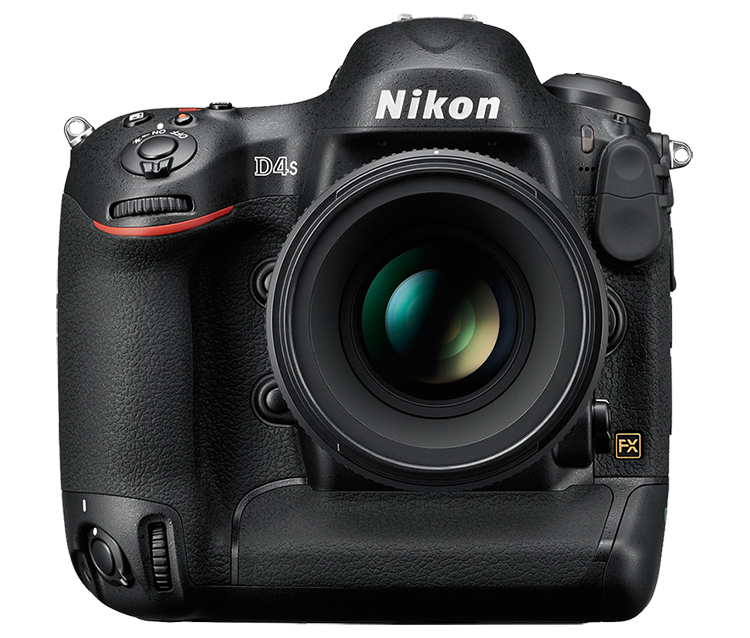 We all know that Nikon has pushed its more recent DSLRs as perfect for video with their clean HDMI output and dedicated video functions. I think it's fair to say they aren't perfect but if you are using them for stills and need video functionality, then they serve a purpose. Most usefully they did give Canon a kick up the backside to offer a clean HDMI feed with the 5D Mk III last year!

Last Friday Nikon announced that they were developing new firmware for the Nikon D4S, Nikon D810, and Nikon D750 DSLR cameras, for release this summer. The new firmware will improve workflow for professional video applications by improving recording command functions with HDMI output to external recorders.
Below is the press release. As soon as it becomes available, naturally all of our stock will be updated.

London, UK, 10th April 2015: Nikon Corporation is developing new firmware for its Nikon D4S, Nikon D810, and Nikon D750 DSLR cameras, for release this summer. The new firmware will improve workflow for professional video applications by improving recording command functions with HDMI output to external recorders.With the new firmware, communication can be established between the cameras and Atomos Shogun or Ninja-2 external recording devices. The video recorders will be able to recognise the cameras’ own operations, enabling the start/stop recording commands to become synchronised and automated.

Meanwhile, it will also provide greater support for recording of high-definition, uncompressed data that makes the most of the superior resolution of the D4S, D810 and D750, plus the excellent rendering performance of NIKKOR lenses to external recorders.Nikon continues to expand and provide greater support for its video recording functions in response to the creative needs of professional photographers, videographers, video creators and advanced amateurs. With improved video recording capabilities, users will be able to take full advantage of the performance and capabilities of Nikon’s range of products.

Demonstrations of the firmware currently under development will be held in the Nikon booth at the National Association of Broadcasters (NAB) Show, held in Las Vegas from Saturday 11th April through to Thursday 16th April[*].

Simon Iddon, Group Product Manager, D-SLR Lenses and Accessories, Nikon UK, says: “DSLR cameras are being used now more than ever for broadcasting, film and video production, so they are required to capture stills whilst being able to support high quality video recording and editing. This new firmware will make the process even easier, allowing greater communication between multiple systems when used professionally. Nikon’s continuing advancement and dedication to making our products better and even more capable is demonstrated in these innovative new changes.”