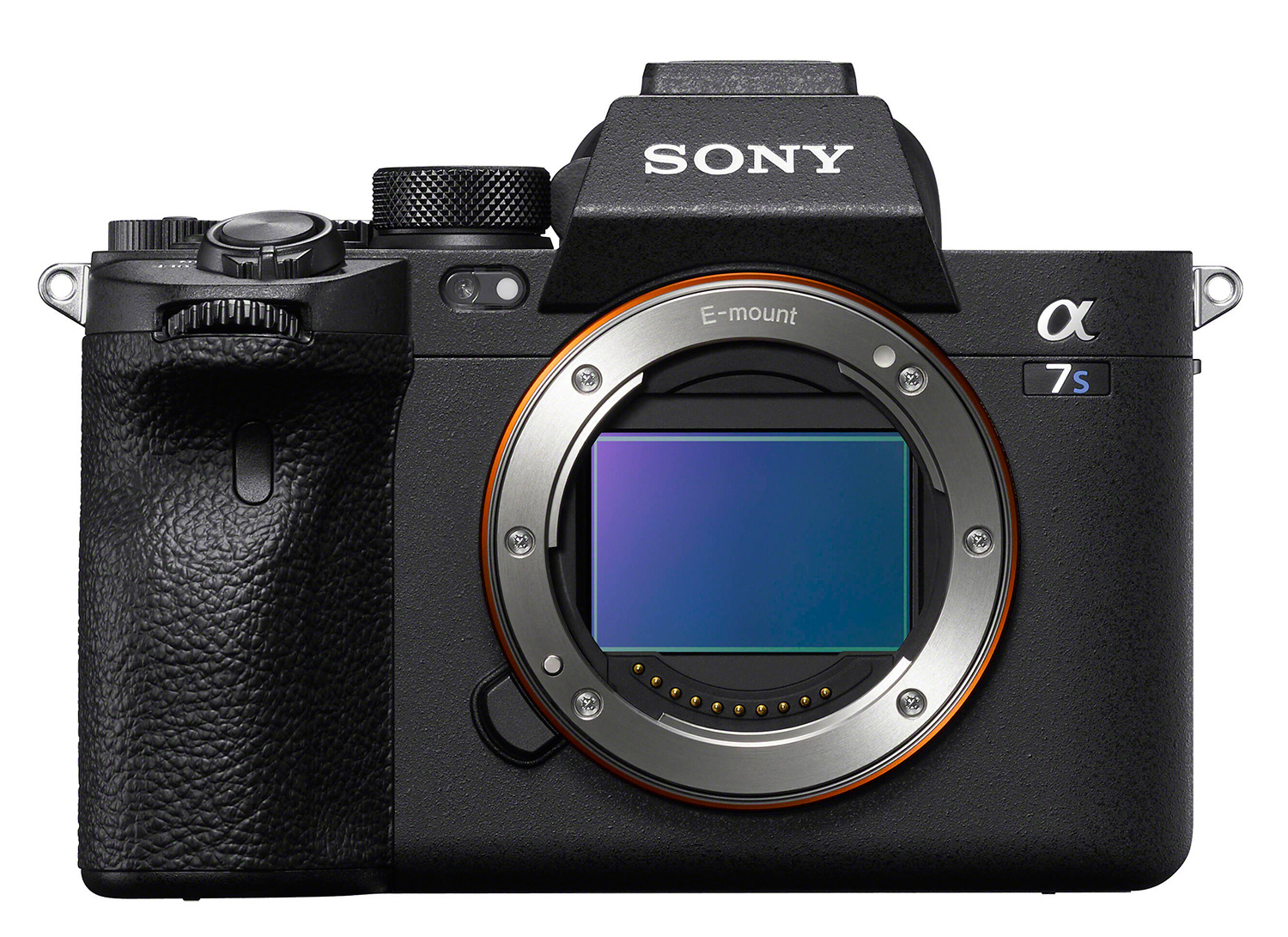 The a7S II, launched at the end of 2015, brought in-body stabilization and 4K recording to the already successful a7S formula and its popularity continued on from its predecessor.  That was five years ago and as every major show comes close, certainly for the last couple of years, the same question has come up - will we see an a7S III?

Well, now it's here, launched not long after Canon's announcement of the R5 and R6 and of course comparisons are bound to be made.  It seems that Sony has, rather than going for headline specs, instead just incrementally improved on the a7S II.  That's no bad thing.

The camera features a new 12.1MP back-illuminated CMOS sensor with 759-point focal plane phase-detection AF, excellent high ISO performance and faster read-out which is then coupled wiht a new BIONX XR image processor for 8x more processing power.  This combination promises incredible low light performance and a wide dynamic range.  4K recording up to 120p is now possible (with a 1:1 crop) with full pixel readout without binning.  Internal no cropped 4K recording is up to 60p 10 bit 4:2:2.  XAVC HS encoding is used which is said to be twice as efficient as AVC-H.264.  In addition to S-Log3 gamma curves, the Alpha 7S III supports an HLG (Hybrid Log-Gamma) picture profile.

AF takes a huge step up with the a7S III offering Fast Hybrid AF, combining phase-detection and contrast-detection AF.  Sony has included improved Real-time Eye AF.  The camera includes several AF features for professional users including AF Transition Speed in seven settings, to easily create rack-focus transitions, and five AF Subject Shift Sensitivity settings, which allows the user to customise how easily AF will switch or stay with the locked-on subject. Touch Tracking allows user to not only initiate Real-time Tracking, but also compose and shoot while using a gimbal or while shooting solo. It’s now possible to Touch Focus during manual focus mode on the LCD screen.

There are many that don't like a Sony menu - well, Sony have introduced a new touch control menu that promises to be different.  There's a new 9.44 million dot EVF which is said to be the world's largest and brightest.  The camera features two CFexpress Type A compatible media slots, which also support UHS-I and UHS-II SDXC/SDHC cards, enabling high write-and-read speeds while keeping the camera body compact in size. CFexpress Type A cards are ideally suited to high-speed continuous RAW still image shooting as well as 4K 120p movie recording at high bit rates.

Delivery of the camera is expected in September 2020.  We have it already up on our site and have a waiting list enabled for it.  If you would like to be amongst the first to try it, click here to get on the waiting list!