Behind the scenes: EVEN Shoots Five Car Commercials in Five Weeks for Caterham 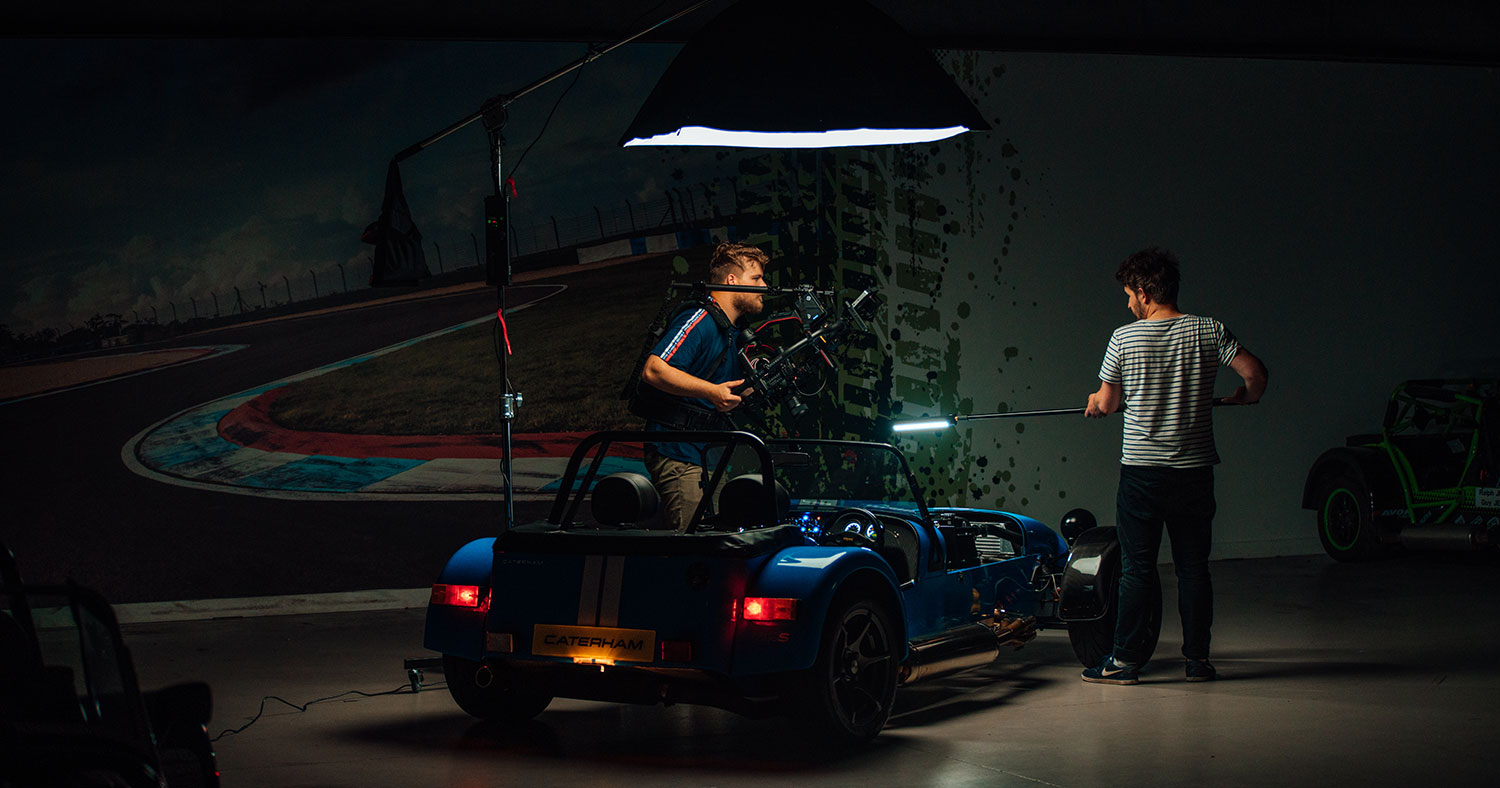 Good friend of ours Zach Lower, who is the co-founder of small screen specialists EVEN, was commissioned by Caterham to produce a series of films to promote their range of 'Seven' cars. Zach had a veritable arsenal of equipment and was able to create some seriously slick results.

Our brief was to create a series of 5 car commercials, which each play on the strengths of each individual car model. To the eye, it’s very hard to differentiate between the models of car that Caterham produce, so our primary aim was to sum up the type of car you’d choose based on how and where you’d like to drive it. For example, your entry level 270S is the model which most suits comfortable leisurely cruising in a social environment, and levels up all the way up to the 620S high performance model which is much more suited for outside of the city (or on the track) where the car can unleash its true potential. 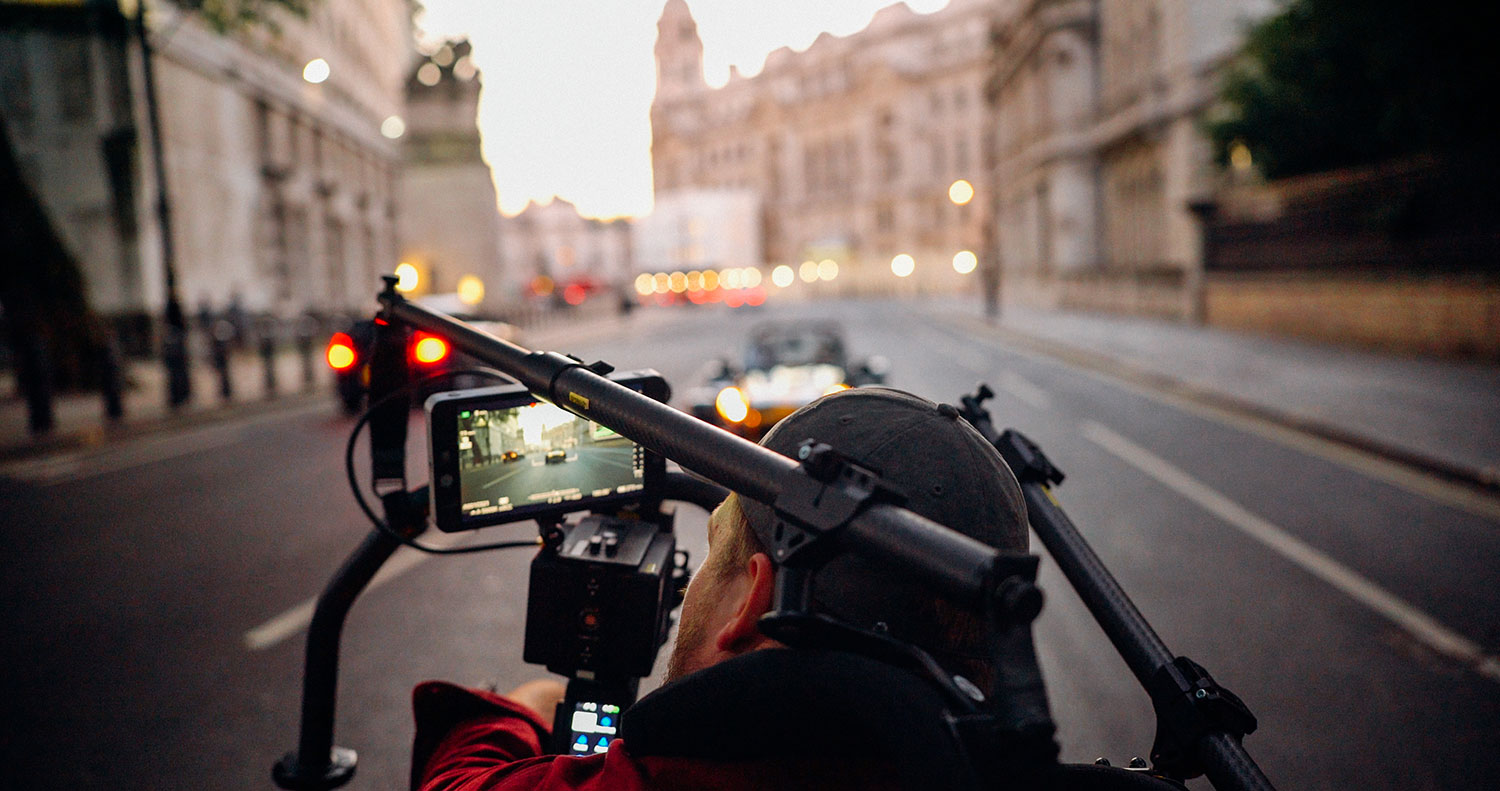 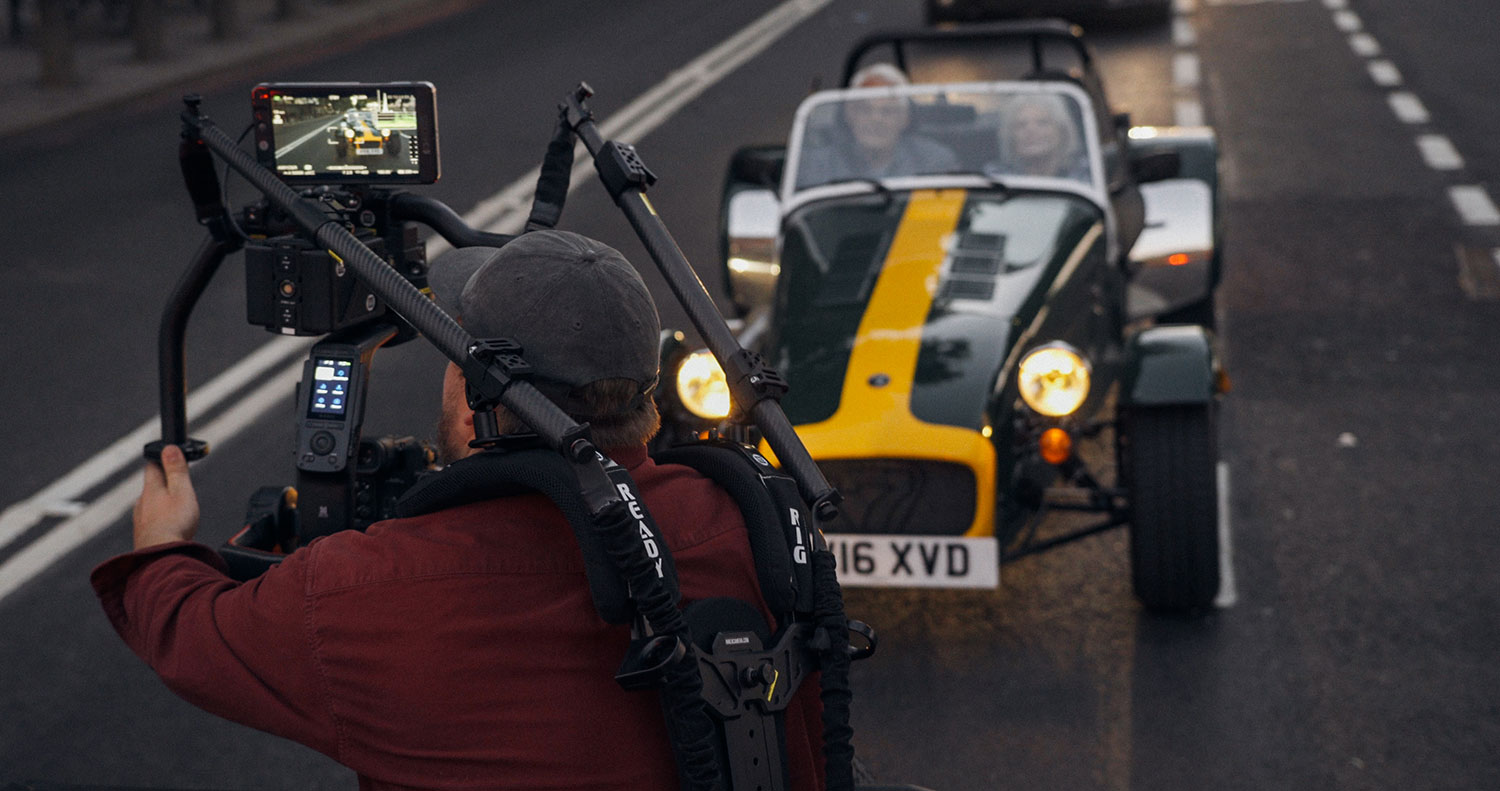 As well as 5 stand-alone films, we were also shooting to create an entire package of assets, from short stings, Youtube Pre-roll, lifestyle photographs, studio shots, boomerangs and gifs. Because of this we decided to shoot the project on the Canon C200, not only because we love the colours that the Canon produces and the flexibility that RAW gives us in post-production, but also the fact that we’re able to pull screengrabs from the 4K RAW files that were almost as good as actual photographs, especially for online use. 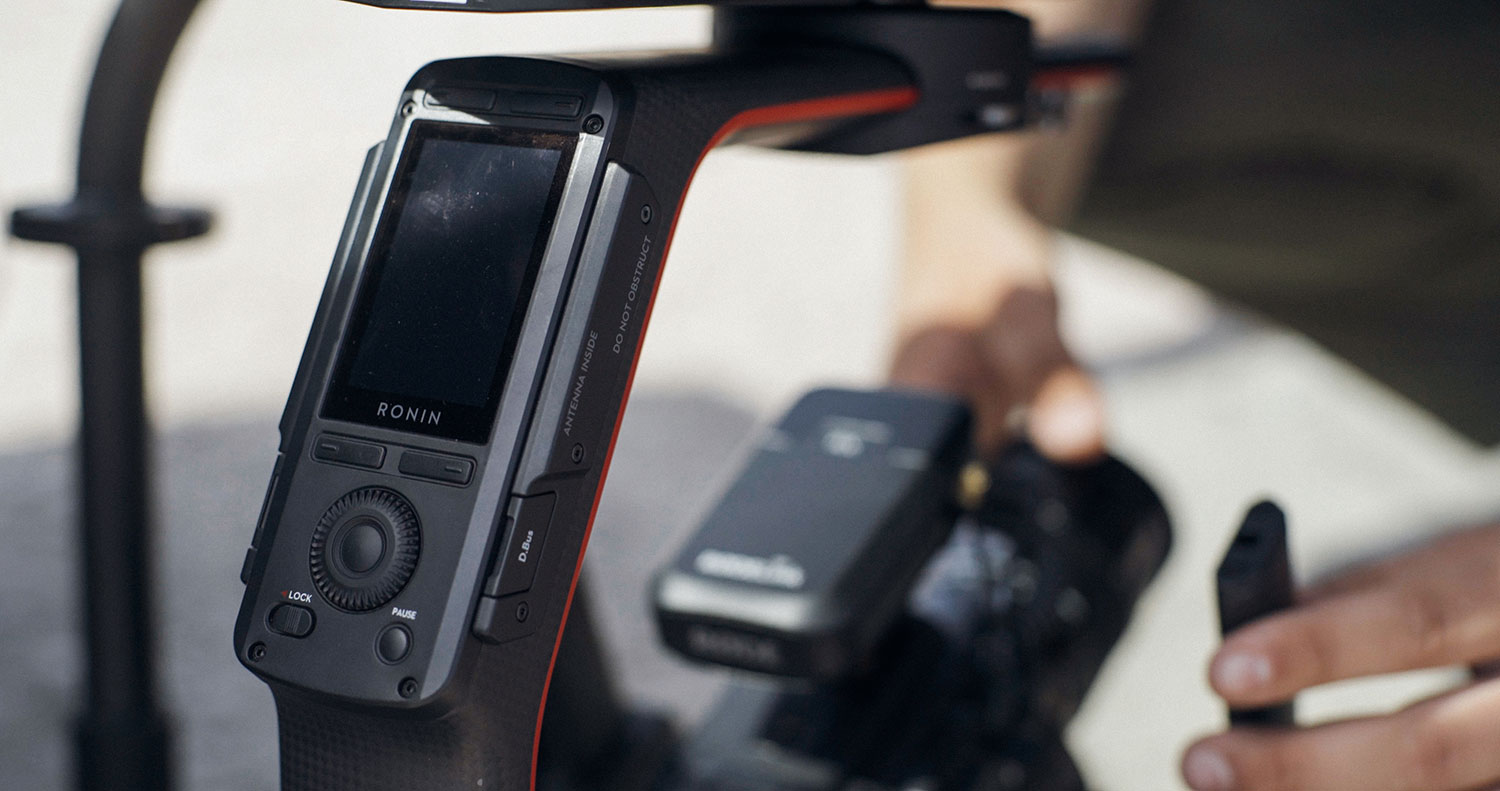 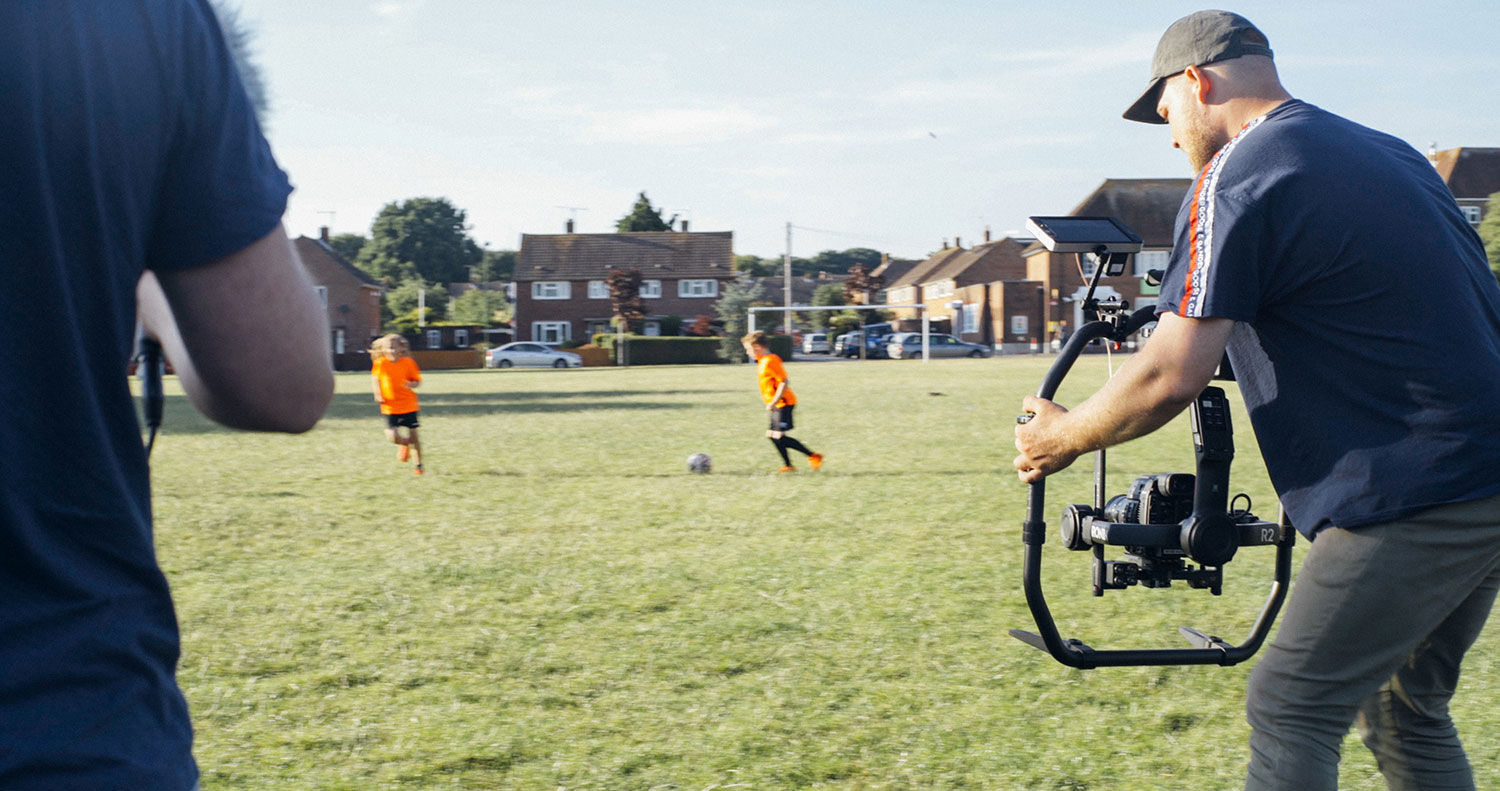 We filmed in a bunch of locations, from race track, to central London, and all across Sussex’s most beautiful country roads. 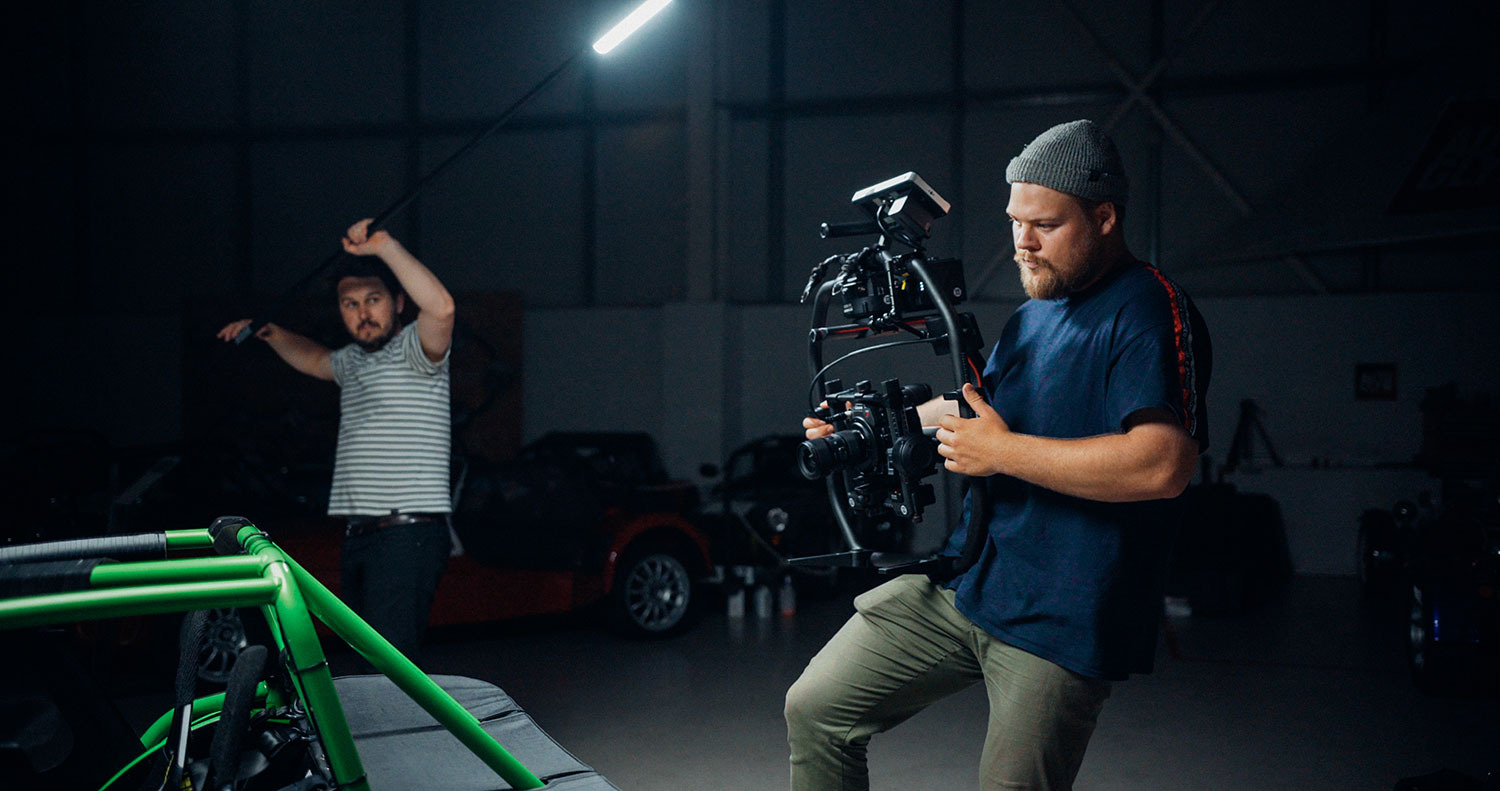 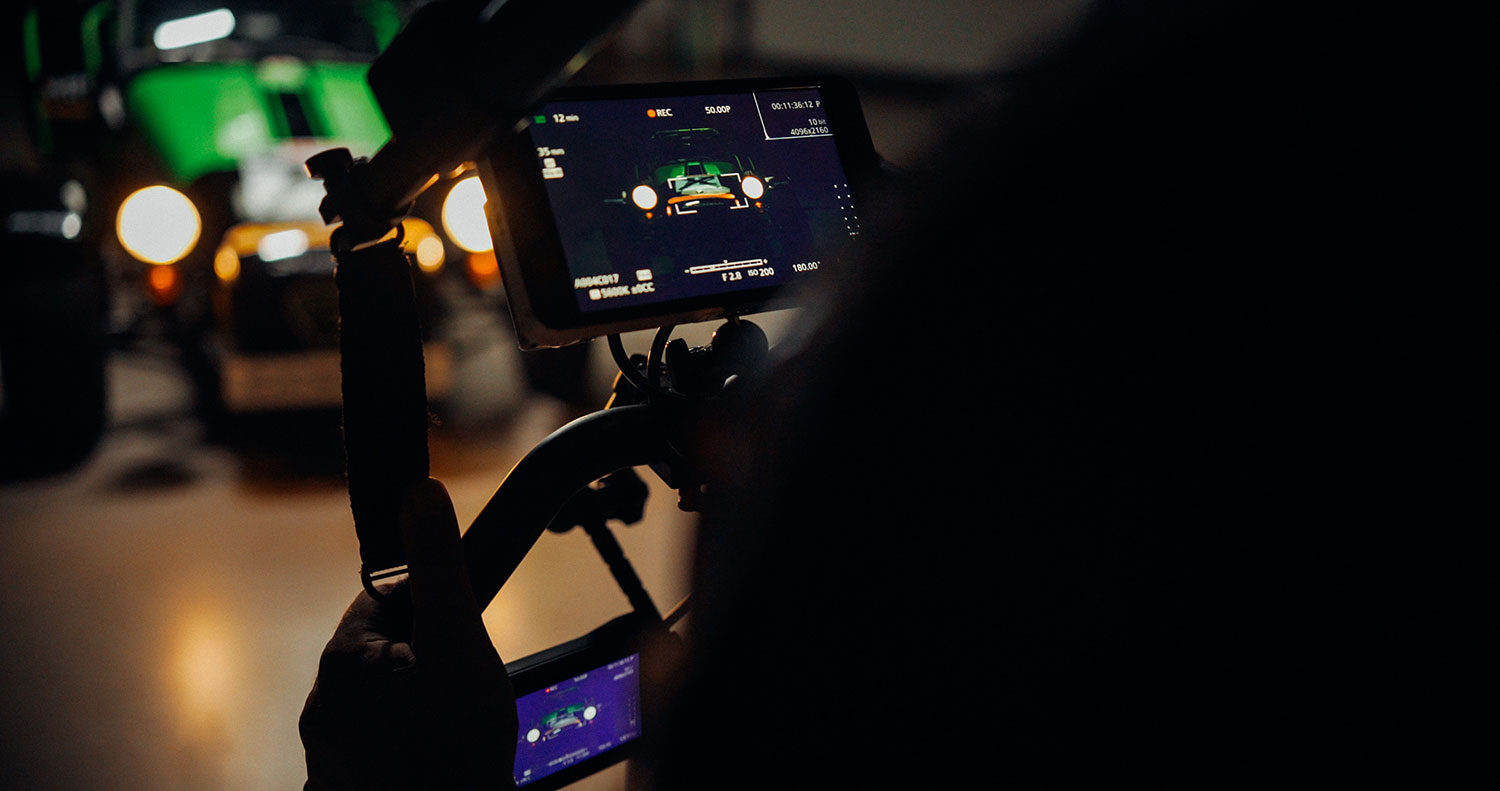 The Canon C200 with the DJI Ronin 2 is currently my favourite combo. It’s great not having to use a DJI App to make motor adjustments on the move as you can change every setting on the screen on the back of the gimbal, plus it balances the C200 so nicely. 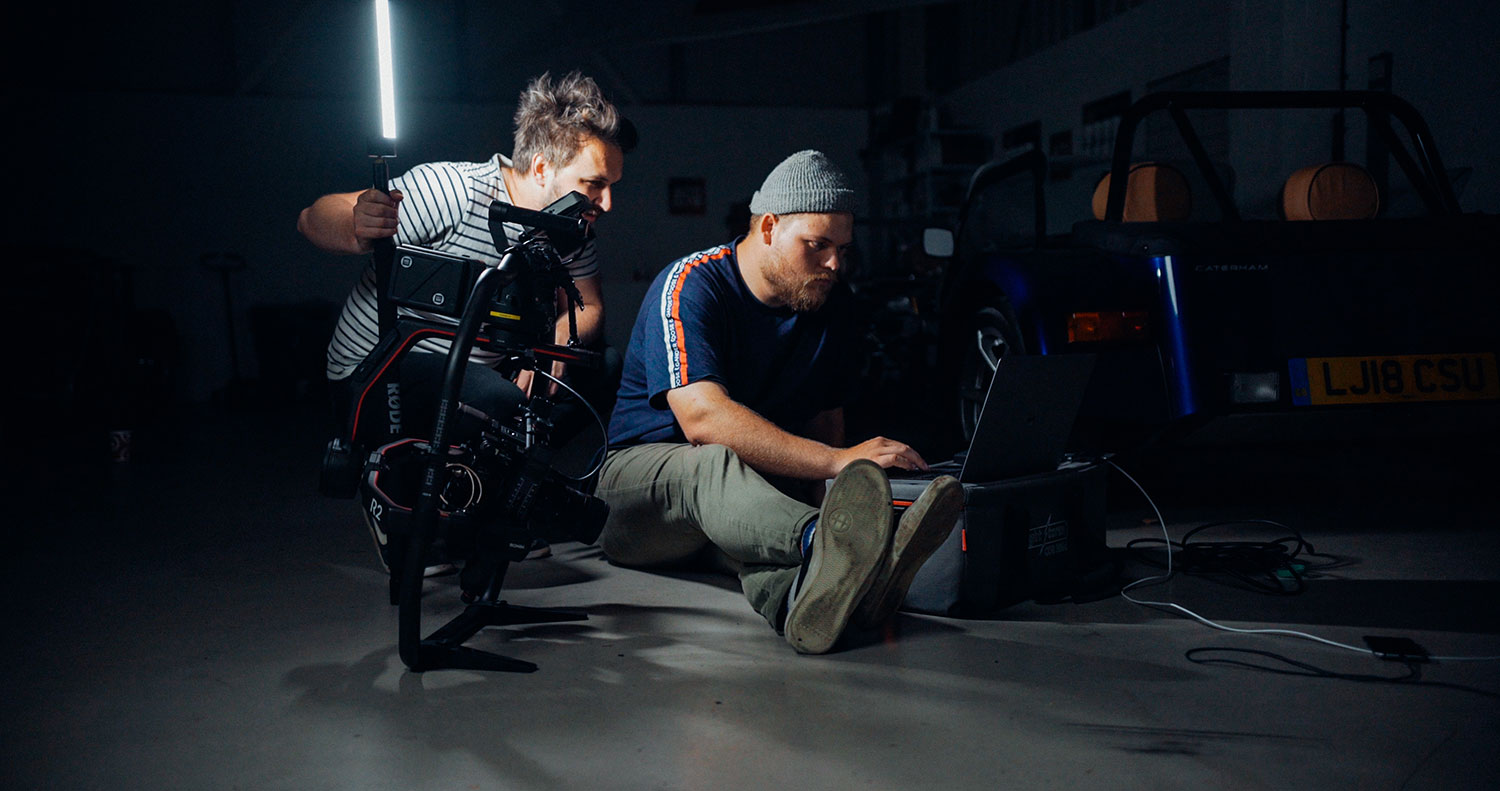 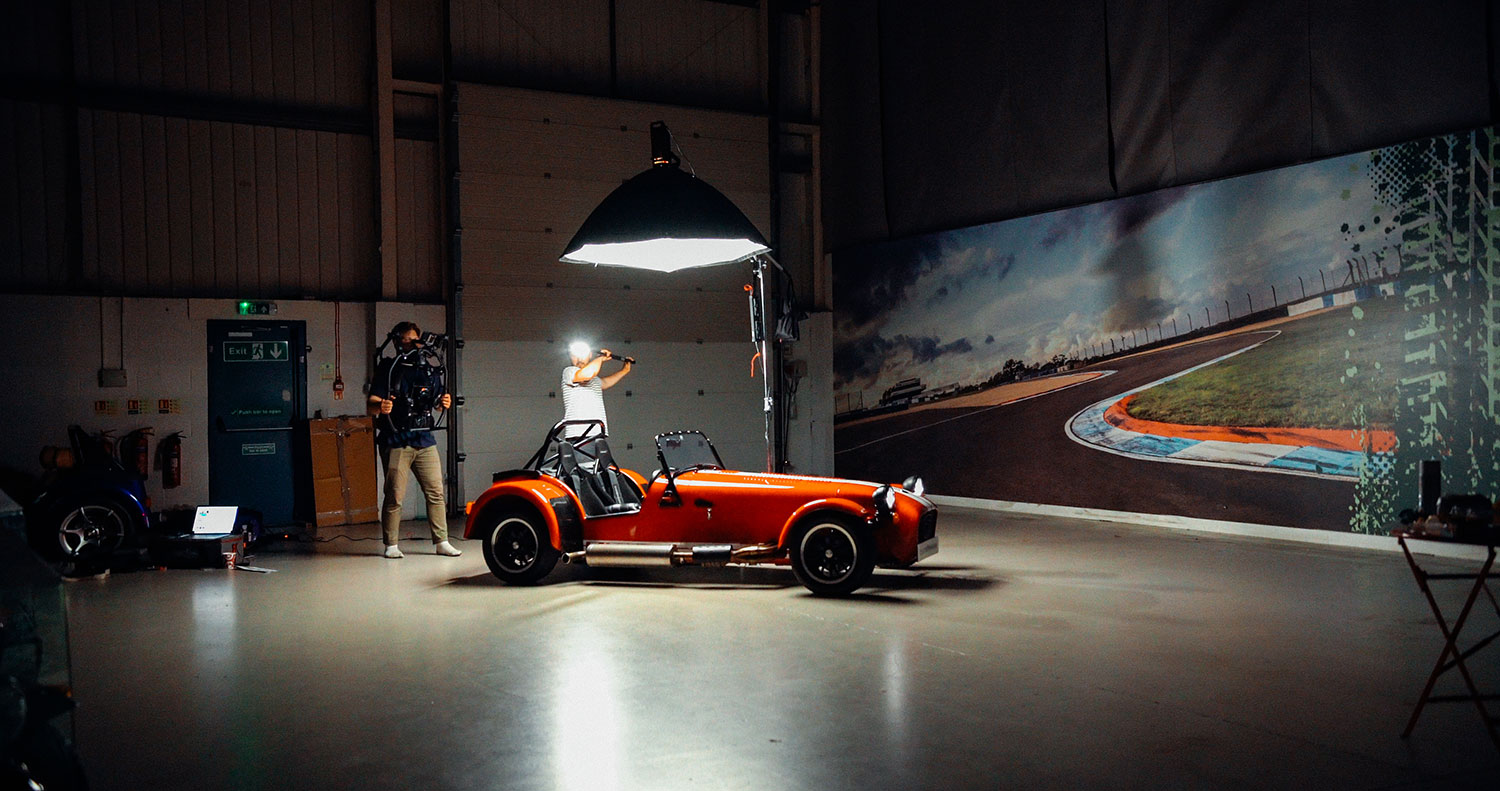 On most shoots we do, we love to keep moving the whole time and have adopted a run and gun style to almost everything we film, and this was no exception. With the use of the Ronin 2, paired with a Mini Moke & Boosted Board as our tracking vehicles, the shot options were endless, even in built up areas we were able quickly and easily get perfect tracking shots of the cars. 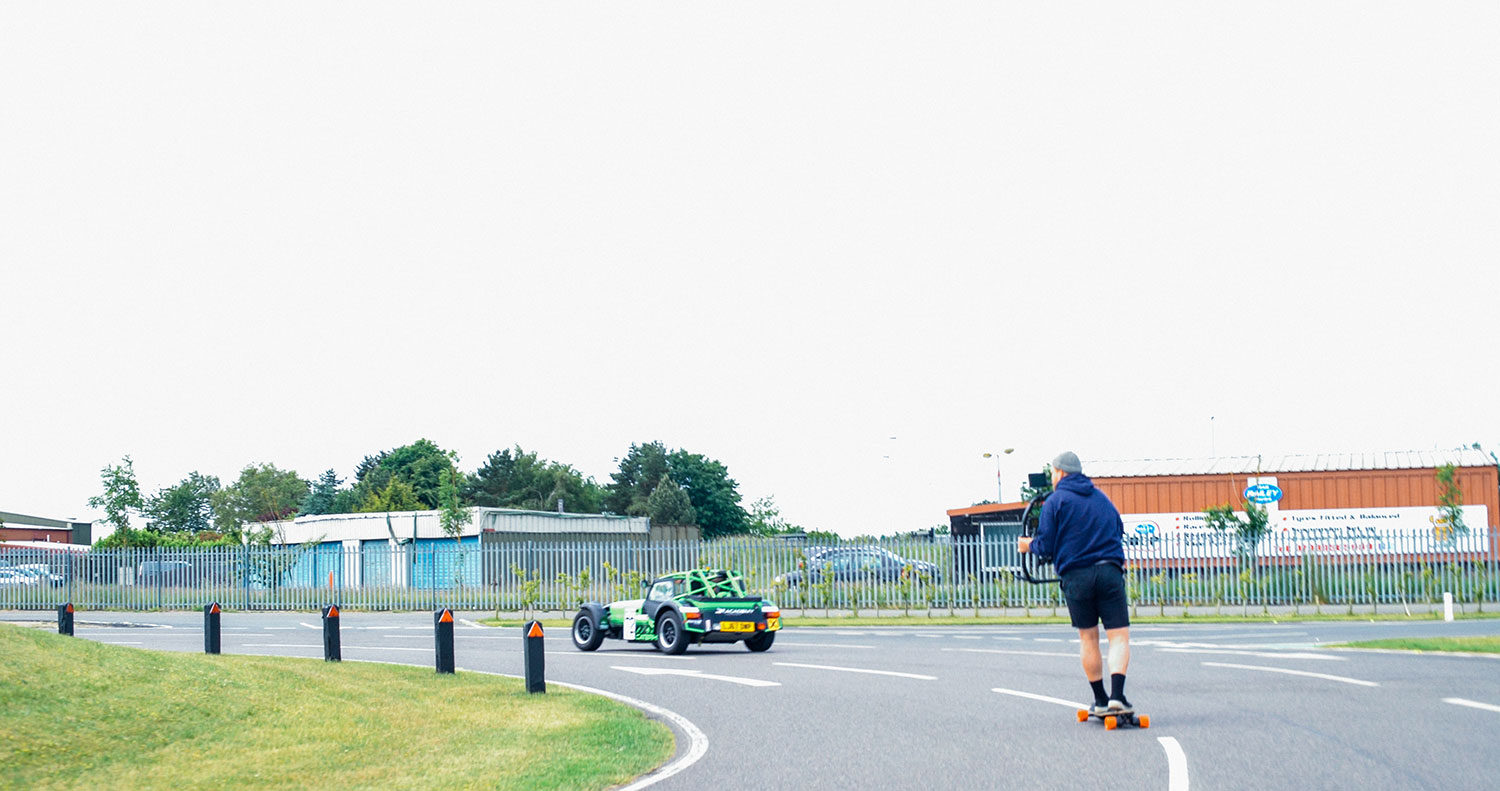 For this series of films EVEN managed the project from early conceptualising stages through to final films delivered in multiple formats for online use.

Stay tuned to our Facebook page for follow up posts where you will get to see the finished videos!