VIDEO: Date Night in Notting Hill with EVEN and a Caterham 270S 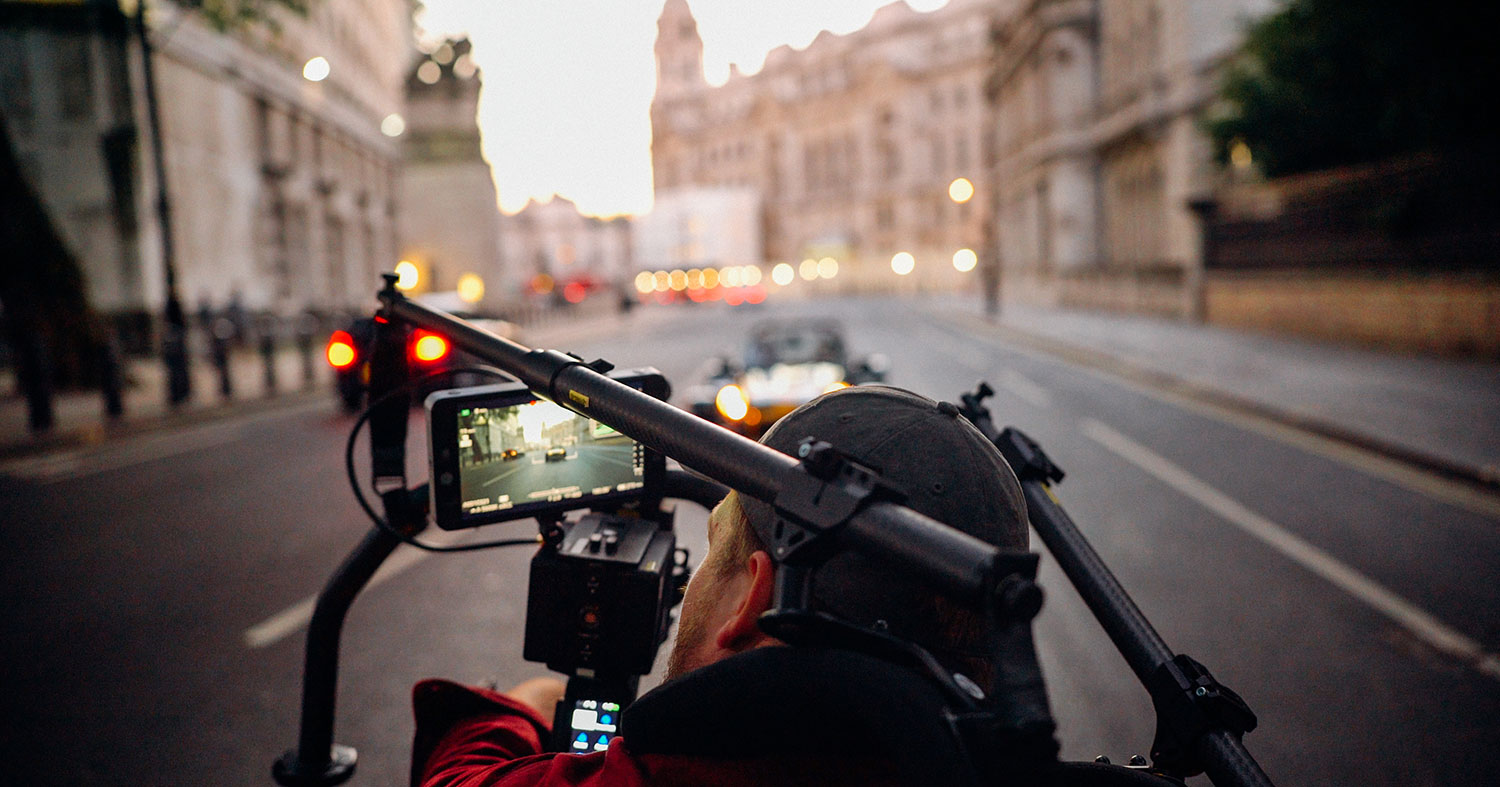 You may have seen our recent blog post featuring behind the scenes action of a five car shoot with friend of Hireacamera, Zach Lower, co-founder of small screen specialists, EVEN. EVEN was commissioned by Caterham to create a set of five promotional videos in five weeks, and here is the first of the set – Date Night, focusing on their entry-level model, the 270S.

If you haven’t seen the behind the scenes post yet, including a breakdown of their brief, their shooting techniques and the kit that was used, be sure to watch that first, HERE.

Date night was shot in one evening in London. Being an entry-level model, we wanted to show the 270S as a comfortable cruiser, enjoyed by two, rather than focusing on performance like the racier higher models that Caterham manufacture. Out of the full fleet of 7 cars, this model is most suited to the city, so the concept for this video was to start with a man clocking-off work for the weekend, leaving to meet his wife and heading out for dinner at one of their favourite restaurants for a date night.

We shot in Notting Hill & surrounding areas as it set a perfect backdrop for the film, and wasn’t too busy, whilst still being obviously London. Then we made sure we set the scene of London by including some general cutaway shots of the city in the evening.

We also managed to bring our Mini Moke along for the shoot which made the perfect tracking vehicle for shooting in busy London.

We think you'll agree that Zach and the team at EVEN have really excelled at selling the high-flying ‘city lifestyle’, if you didn’t want a Caterham 7 before watching this, we bet you do now.

The next instalment – Perfect Shot, will be posted next week, this time focusing on the Caterham 310R, which is designed and engineered to be more of a ‘driver’s car’, with upgrades such as a more highly-tuned engine and stiffer suspension. You will probably want one of those, too.