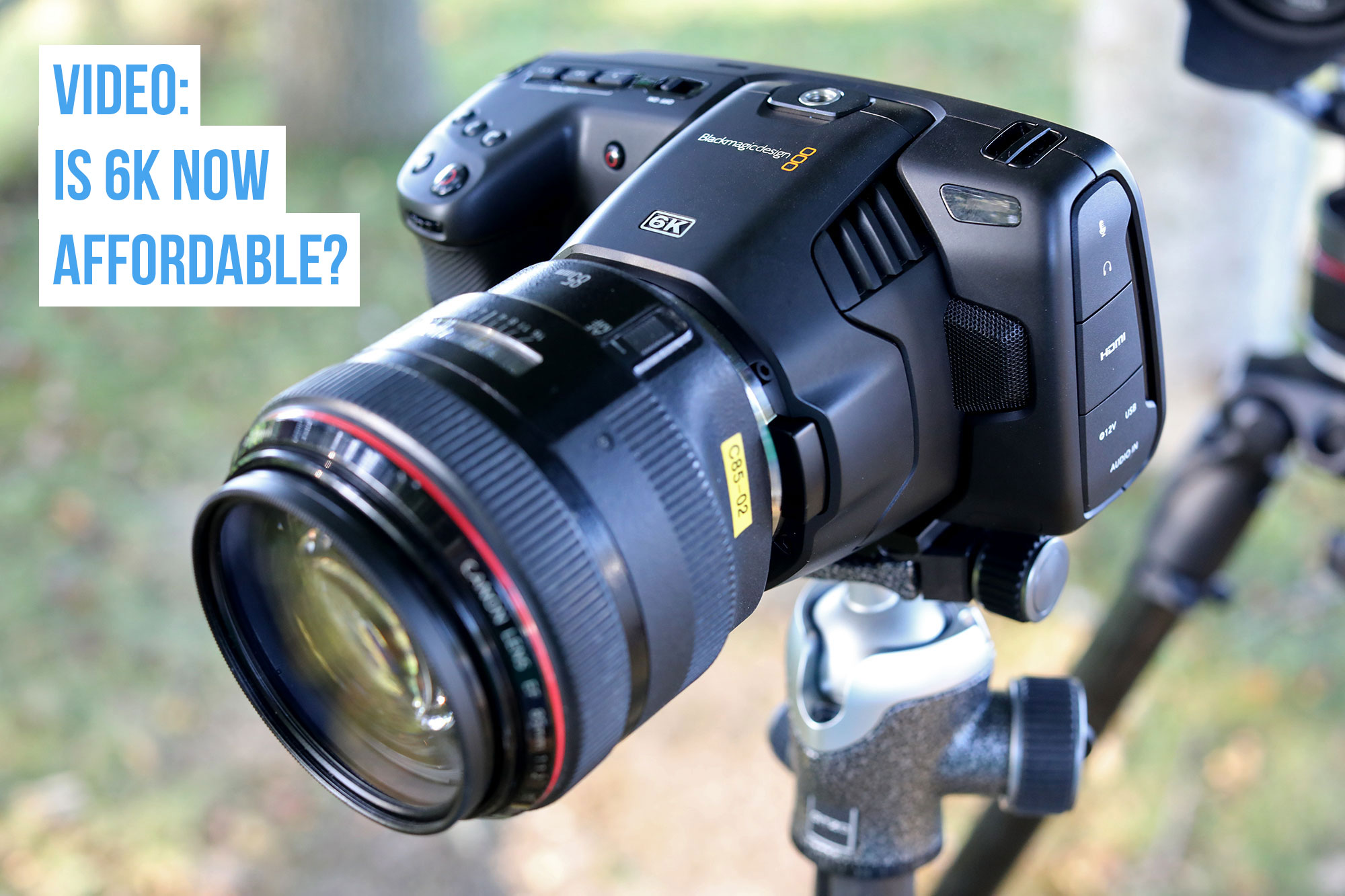 The Blackmagic Pocket Cinema Camera 6K is here, and it’s really rather marvellous! I was incredibly eager to get my hands on the new BMPCC 6K as soon as I heard it was due in stock. Unfortunately for me, it was booked out solidly as soon as it went live and has been in and out ever since. (We have since stocked up!). In the brief moments in between hires I went out shooting with the camera, and in this video, I go through the big talking points and share a few of my personal thoughts along the way.

To those of you who are not familiar with the ‘pocket’ range of cameras by Blackmagic, they offer great specs and an uncluttered user interface for not a great deal of money. The previous 4K model was a joy to shoot with once set up, with a large screen on the back combined with a lack of complex controls making for a purer shooting experience. This new 6K model is no exception, but there are some changes from the 4K model which I go through in the video. 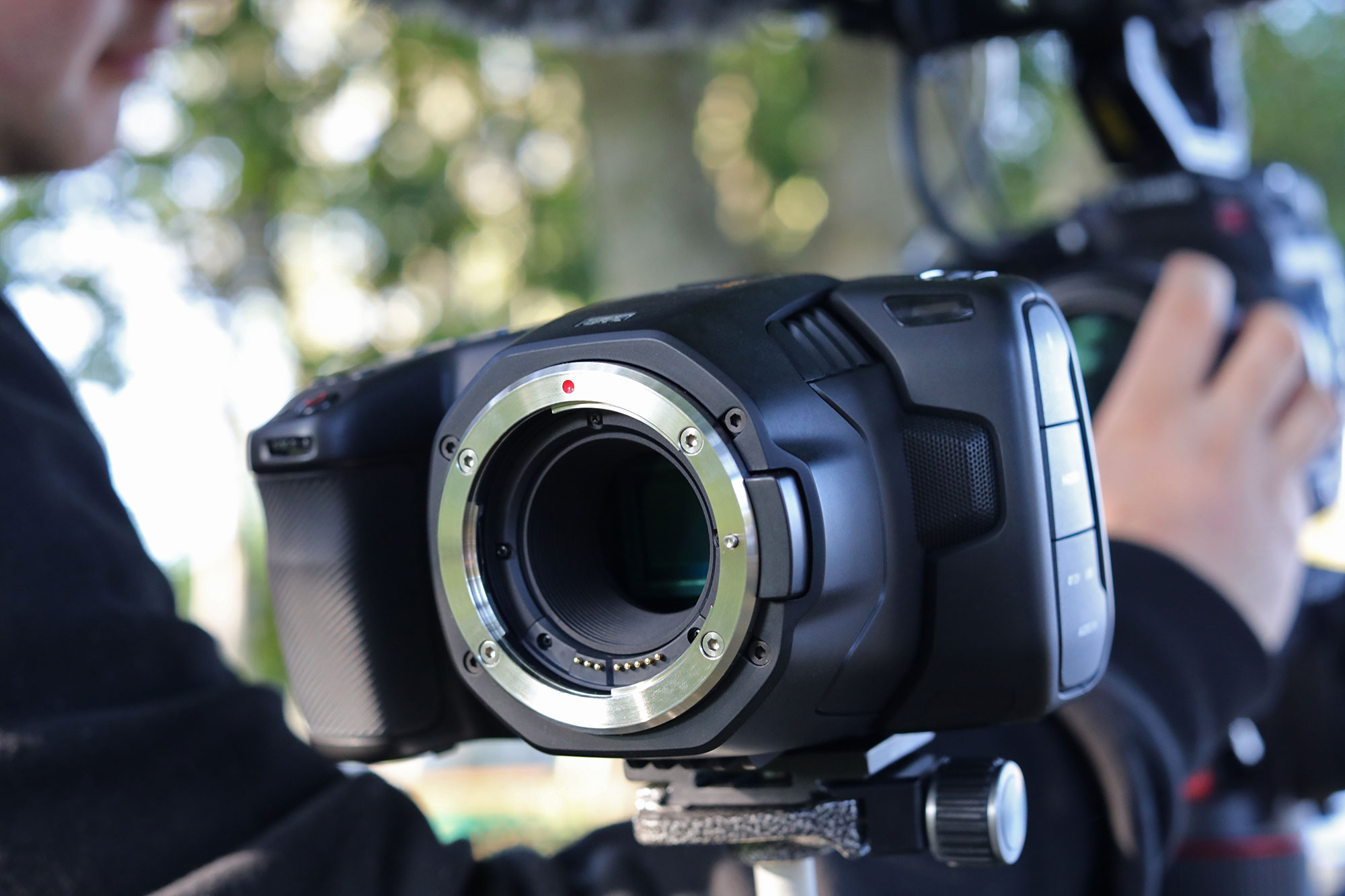 What continues to blow me away is that we can shoot 6K in Blackmagic RAW up to 50fps for less than £2,500. Think about this for a moment and you will see why I’m fast becoming a big fan of this little camera.

To re-iterate, the main points to be aware of if you are going to be using this camera:

The Pocket 6K loves to eat through memory cards. Shooting BRAW 6K at 3:1 will fill up a 128gb Angelbird CFAST card in 2 minutes! This makes sense given the immense data rates, but it is something to be aware of before you go out and shoot. 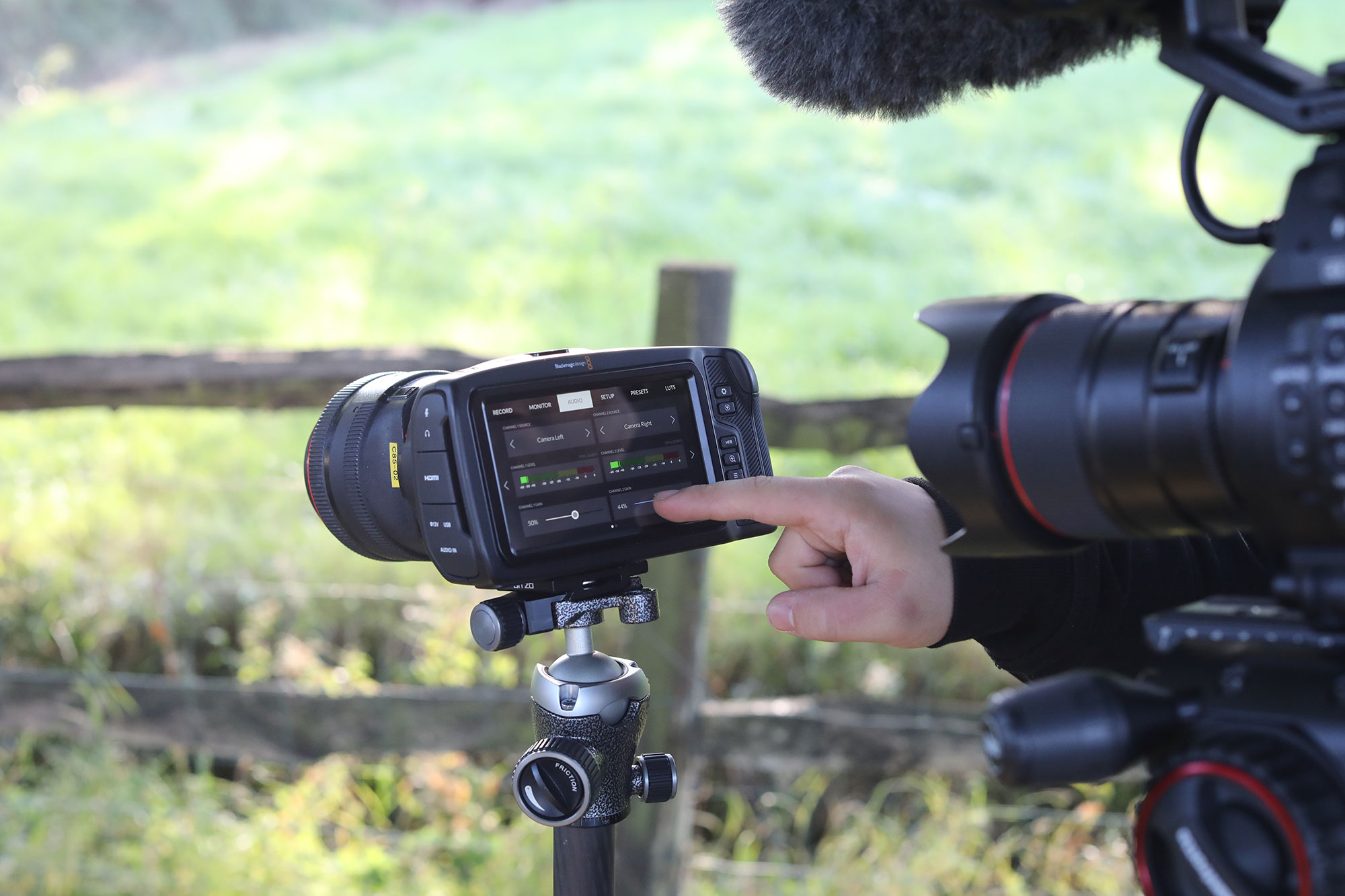 Likewise, with regards to battery life, full days of shooting may warrant a look at alternative means of power to the included Canon LP-E6 batteries. The Pocket 6K can run off mains as standard, or via a D-TAP source with the optional Wooden Camera cable (available for hire separately). This opens you up to many alternative ways of powering the camera, such as V-LOK batteries or even the Hawk Woods Gripper.

As promised in the video, here are some of the settings you can record at 6K, with some approximate record times:

It’s worth noting that the above record times are approximations given by the BMPCC 6K with the included 128gb CFAST card, but I would always recommend you make sure you are happy with the amount of storage you have.

A potential sticking point you might like to be aware of if you are shooting at 6K 50fps Q0, is that I could not actually find a card fast enough of coping without dropping frames. As far as I know, cards fast enough don’t even exist yet. This is probably a case of Blackmagic showing off a little, or future proofing depending on how you look at it. Either way, with storage developing at such a rate, I’m sure it won’t be long until we have cards up to the task. For the meantime though, this is just something you might want to bear in mind.