VIDEO: Why The Ronin-SC is Not a Ronin-S Replacement 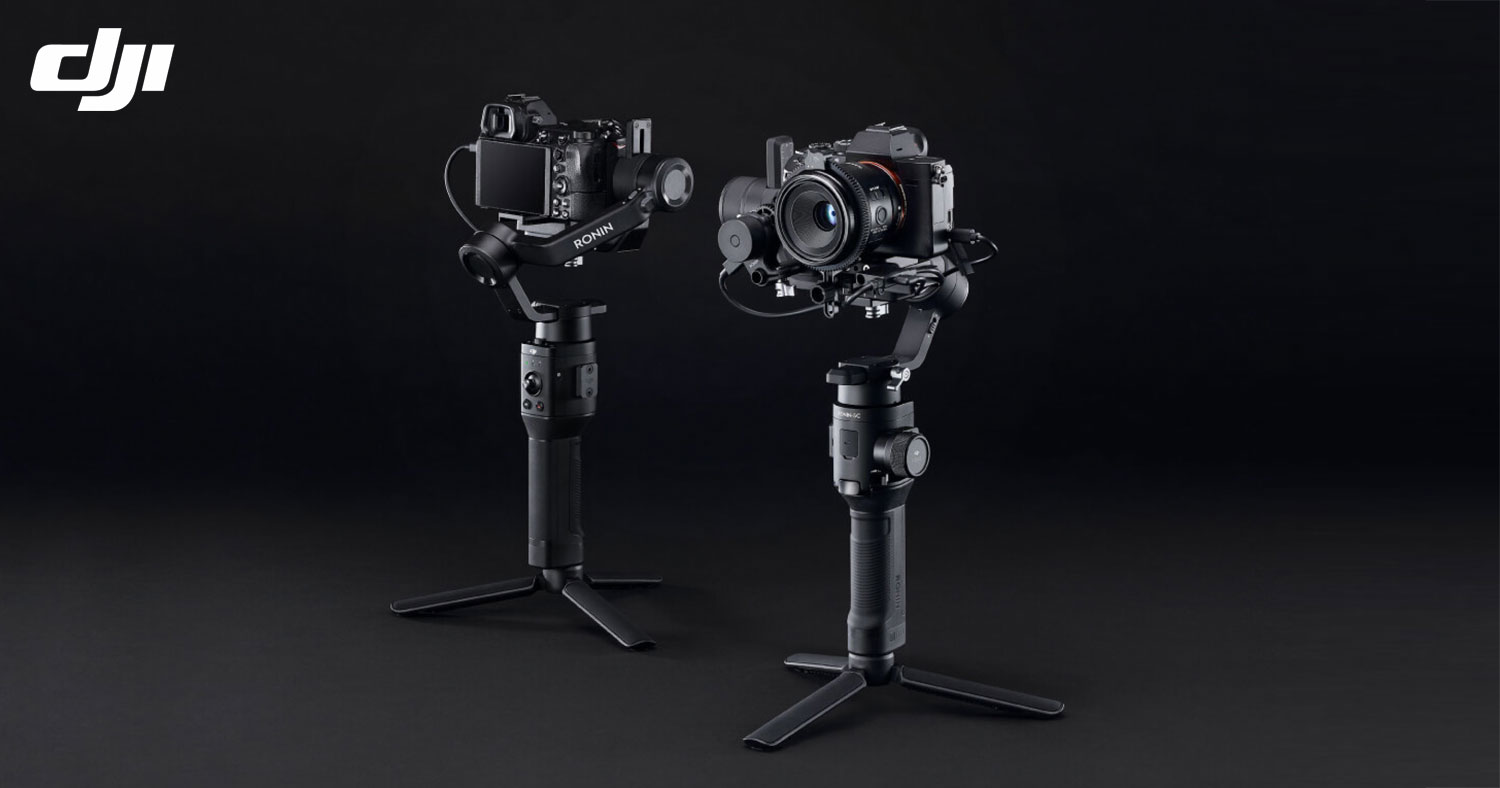 The new DJI Ronin-SC is really very impressive, but it is by no means a replacement for the Ronin-S, which continues to have its place in the market. In this video, Fin goes through what’s new with the Ronin-SC (including some energetic demonstrations) and he has a look at the situations where the Ronin-S still has the edge.

EDIT: Well since this video was made, DJI have released new firmware for the Ronin-S, bringing Force Mobile and Active Track 3.0 capability. This is great, but means you can ignore my point that these features are a USP of the Ronin-SC.

Ronin-SC – Not A Ronin-S Replacement

There is a variety of new features with the Ronin-SC, ranging from the headliners – such as Force Mobile and Active Track 3.0, to the smaller touches such as the new axis locks. Active Track really impressed us, with its ability to keep a chosen subject in the frame at all times simply by mounting an iPhone on top of the camera with the included phone holder. It is not simply a gimmick used to impress friends (ahem, nerdy friends) but is instead something that could have real-world advantages by working in conjunction with your own body movements to reduce the strain of keeping your subject in frame using only the joystick. Force Mobile was less finessed, but still impressive, giving you the ability to control the Ronin-SC remotely by moving your smartphone in a similar way. 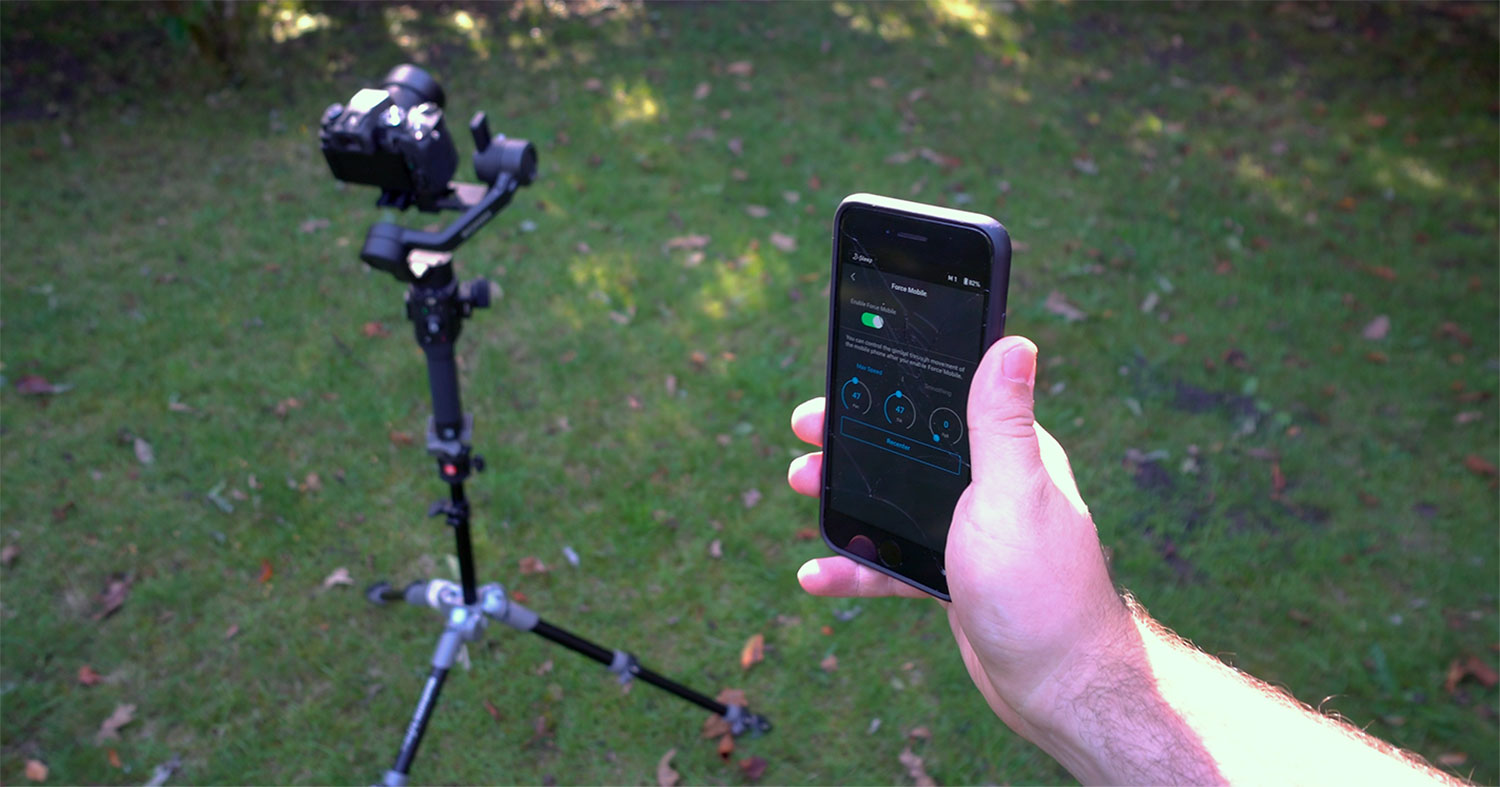 The first thing that will strike you when you pick up the Ronin-SC coming from a Ronin-S is how much lighter it is. The numbers may not make it look like the difference in weight would have too great an effect on use, however in the real world we can safely say the Ronin-SC is noticeably easier to hold for lengthier periods of time. Of course, Isaac Newton’s 3rd Law of motion rings true here (in a roundabout way) – 'Every action has an equal and opposite reaction'.

The new lighter weight comes at a detriment to the supported payload however, compared to the Ronin-S: 2kg Vs. 3.6kg, and while this may not sound like too much of a difference, again, there are real-world repercussions. With the Ronin-SC, you are really limited to lightweight mirrorless setups – so think GH5, A6400 or possibly an A7 with a very light lens. While this will be adequate for many users, it cuts out DSLR shooters as well as those wanting any real flexibility with their rigs when it comes to larger glass or accessories. One of the great things about the Ronin-S was, and is, that for some people using large cameras such as the Canon C200 it provided an alternative to using larger gimbals like the Ronin-MX for those occasions when space and budget are tight. Yes, you would have to possess some kind of weight-lifting qualification to run with this kind of setup for a whole days’ shooting, but if your shot-list only has a few gimbal shots that day and you cannot justify using a larger model then the Ronin-S is a brilliant get out of jail (almost) free card.

Hopefully this gives you some ideas as to whether the Ronin-SC or Ronin-S is the best choice for your next shoot. The new Ronin-SC is a great choice for those of us with mirrorless setups, and we would definitely recommend trying one out to see if you agree.