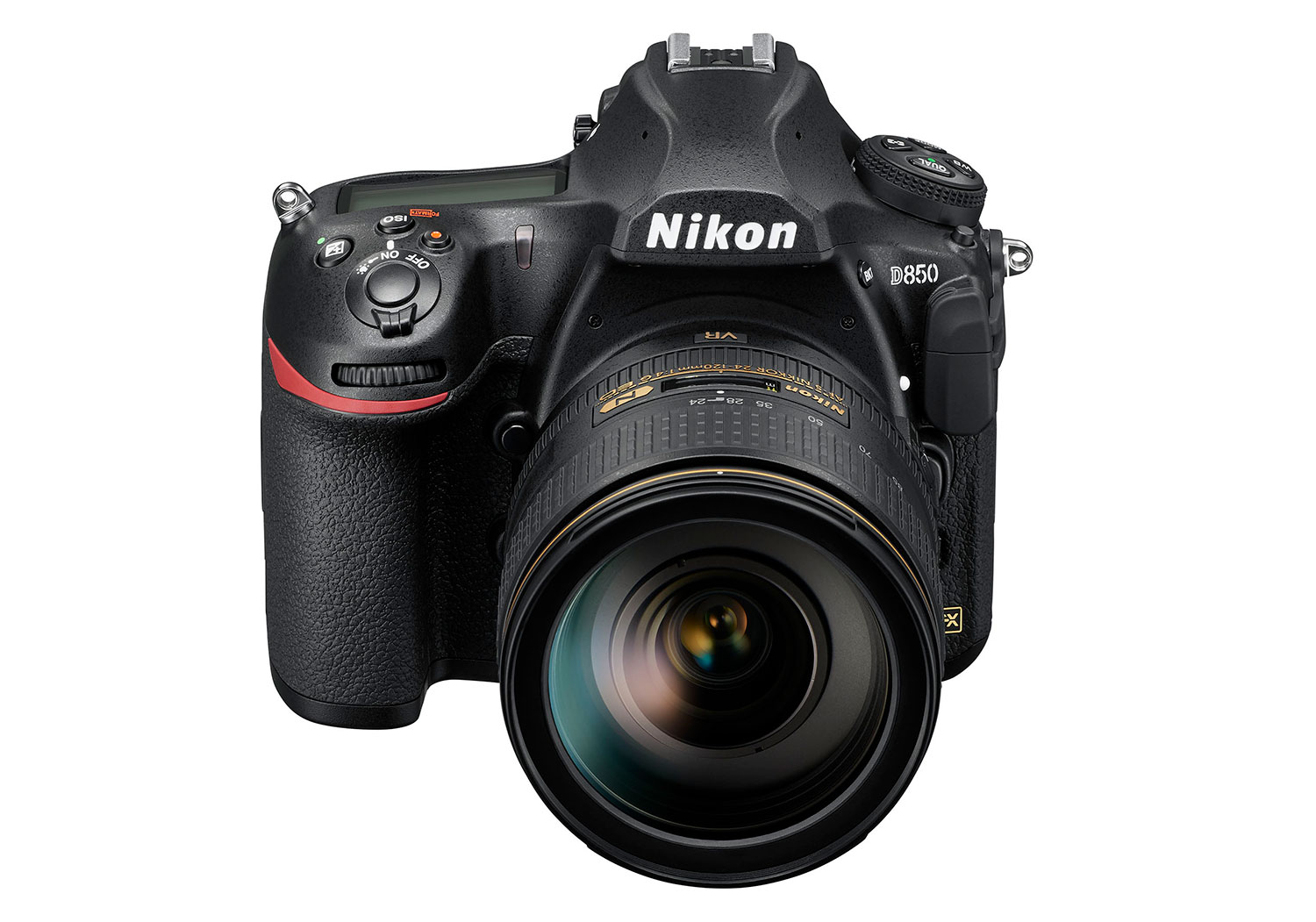 Nikon’s new addition boasts a new 45.7-megapixel FX-format, back-illuminated CMOS sensor that has no optical low-pass filter. This is a feature common among other Nikon DSLRs, down through the range to its entry-level models, and enables the sensor to resolve finer details.

Nikon has also revealed that the D850 will introduce 4K video capability. Users will be able to film 4K/UHD movies at 30p, with no crop-factor limitations.  What’s more, with a new MB-D18 Multi-Power Battery Pack also announced today you can record 4K video for up to three hours. The new battery pack will also increase the D850’s frame rate in continuous shooting mode from 7fps to 9fps.

The D850 inherits the 153-point autofocus system from its fellow FX-format camera, the D5, and its central AF point offers sensitivity down to -4EV, Nikon says. 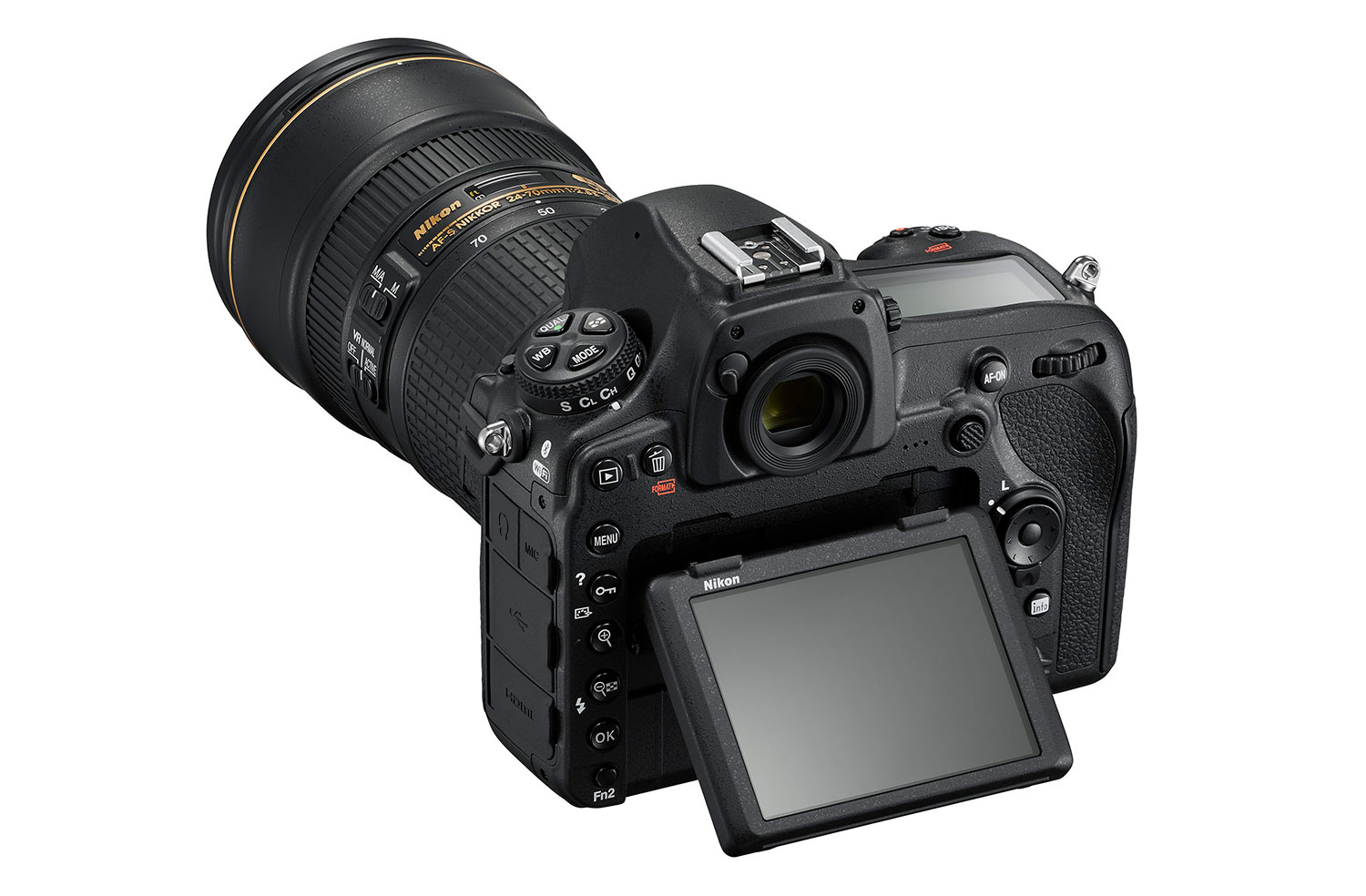 Like you’d expect from a camera in this class, the D850 also boasts weather sealing, as well as dual card slots to accommodate both a UHS-II SD card and an XQD card.

The Nikon D850 will be available from 7 September and cost £3,499.99 for the body only.  While its cost may be outside of many photographers’ budgets, we will have the camera available for hire which will give you the chance to get your hands on it.