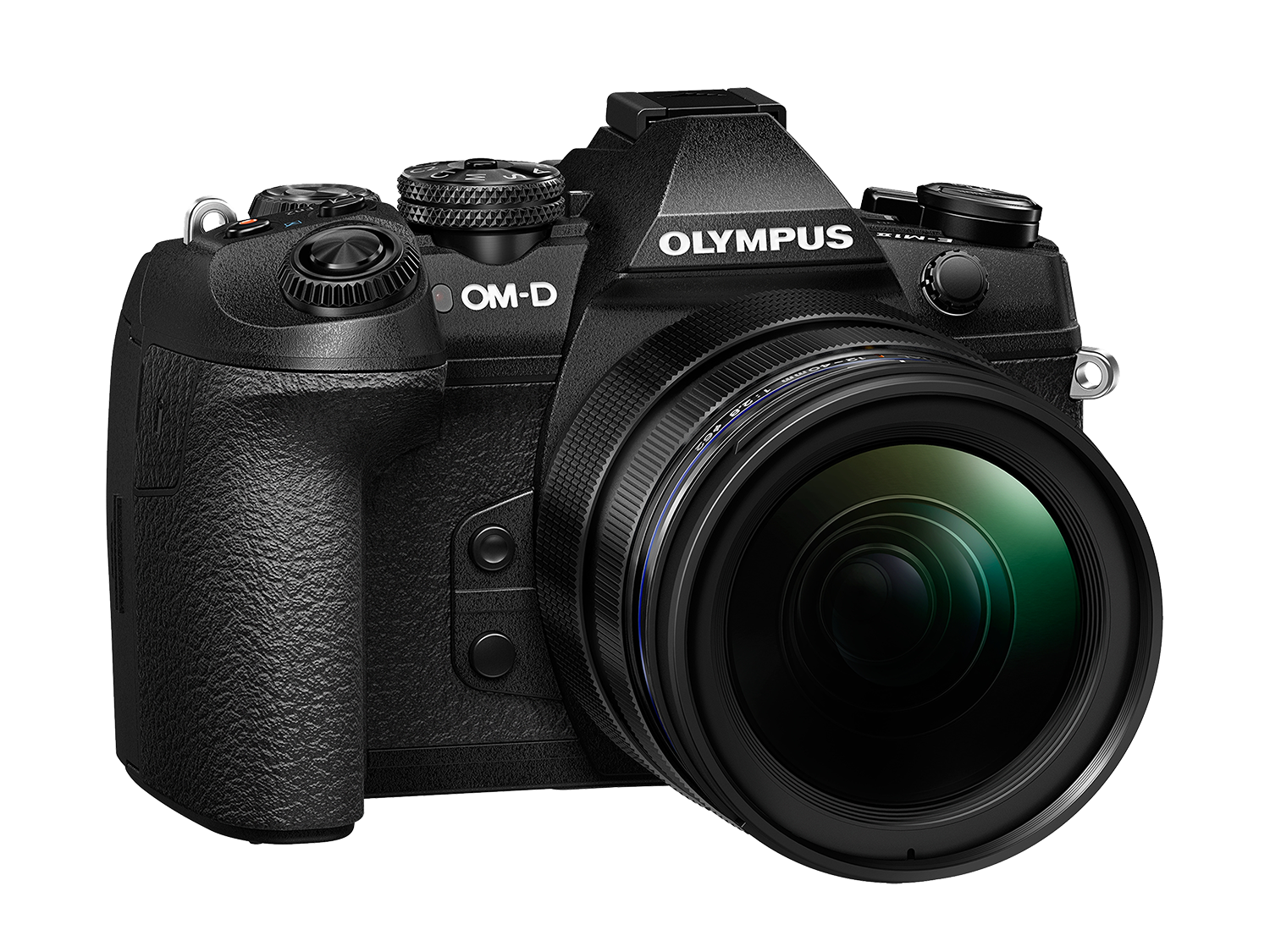 Currently the Olympus OM-D E-M1 Mark II features one of the best image stabilisation systems of any camera for stills photography. It is a real headline feature of the E-M1 Mark II that naturally we wanted to try it out in what we are calling a ‘How slow can you go’ real world photography test.

What is the Olympus 5-axis Image Stabilisation?

First, a little bit about the stabilisation. It is a 5-axis in-body image stabilisation (IBIS) that compensates for camera shake in all directions, whether the camera is held in landscape or portrait format. It works by sensor-shift, specifically ‘Voice Coil’ electromagnetic suspension, that allows the camera to move the sensor precisely and quickly by several degrees. The 5-axis covers up/ down, left/right and rotation movements. Being in-body, IBIS can in theory work with any lens. If however the lens is not micro four thirds (M4T), then focal length information needs to be inputted to the camera first.

There are four IS mode to choose from for still photography (other than ‘off’): S-IS auto, S-IS1 for all directions, S-IS2 for vertical shake and S-IS3 for horizontal shake. We found in general the S-IS auto is very reliable in detecting the movement of the camera and applying the correct stabilisation to compensate for those movements.

How slow can you go?

For our test, we have applied the old photography rule for sharp handheld shots without stabilisation being the maximum shutter speed = focal length. You’d still need to try and keep your hand steady for this. On this basis, at a focal length 30mm one would expect sharp shots without stabilisation using a shutter speed of 1/30sec. Working our way down from 1/30sec by 1EV at a time all the way to -7EV shows what shutter speeds are possible using the E-M1 Mark II; 1/15sec, 1/8sec, 1/4sec, 1/2sec, 1 second, 2 seconds and 4 seconds. So when at 30mm, 5.5EV is somewhere between 1 and 2 seconds, while 6.5EV is somewhere between 2 and 4 seconds. Sounds too good to be true.

With the Olympus 12-40mm f/2.8 Pro M.ZUIKO lens attached and the S-IS auto mode selected, we took the same handheld picture in the low light of a church, using the same aperture, but shifting the ISO and shutter speed accordingly, 1EV at a time. As you can see from the example, detail is sharp in the image at 1 second, while at 2 seconds there is slight softness but it’s still useable. 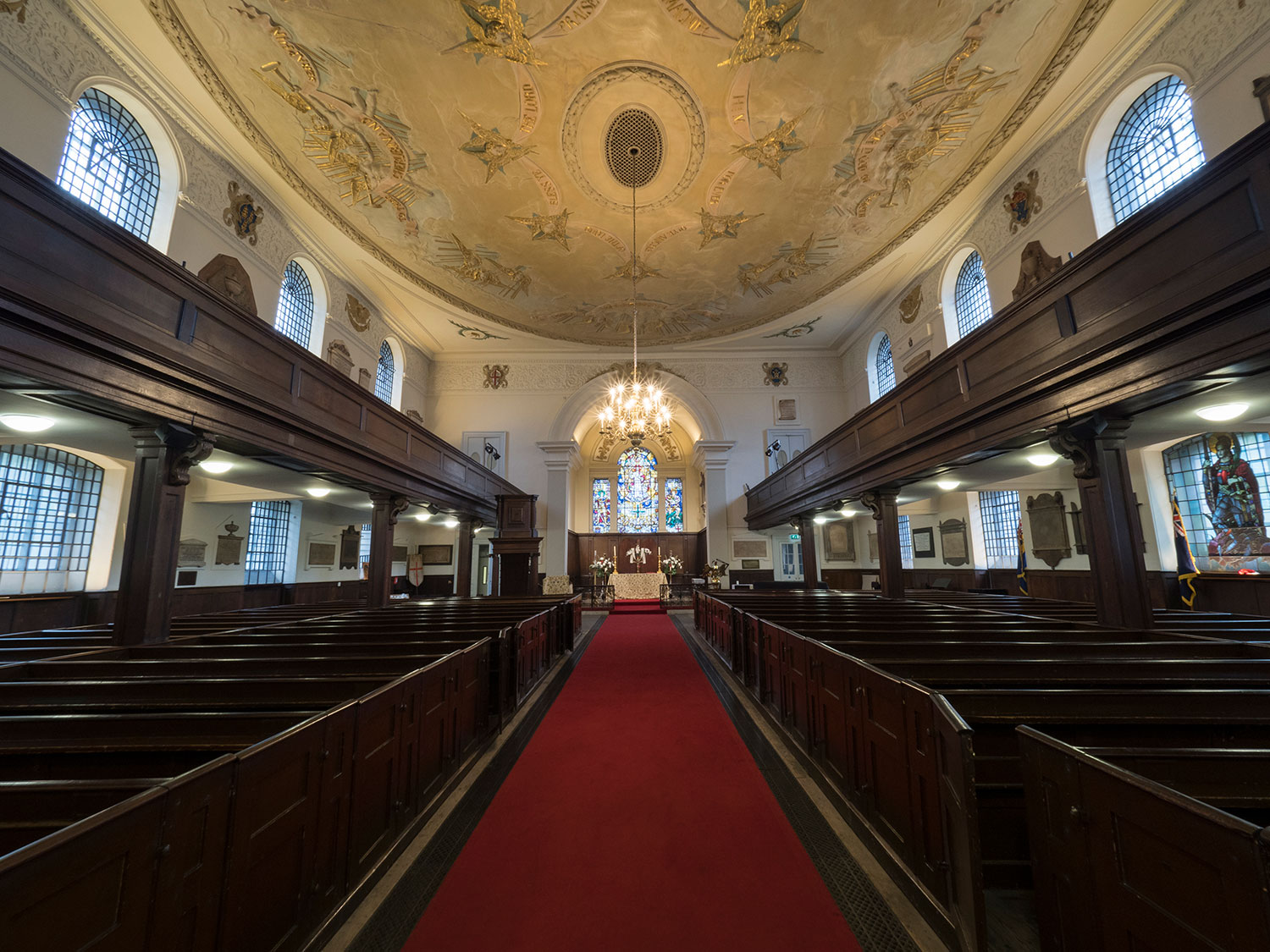 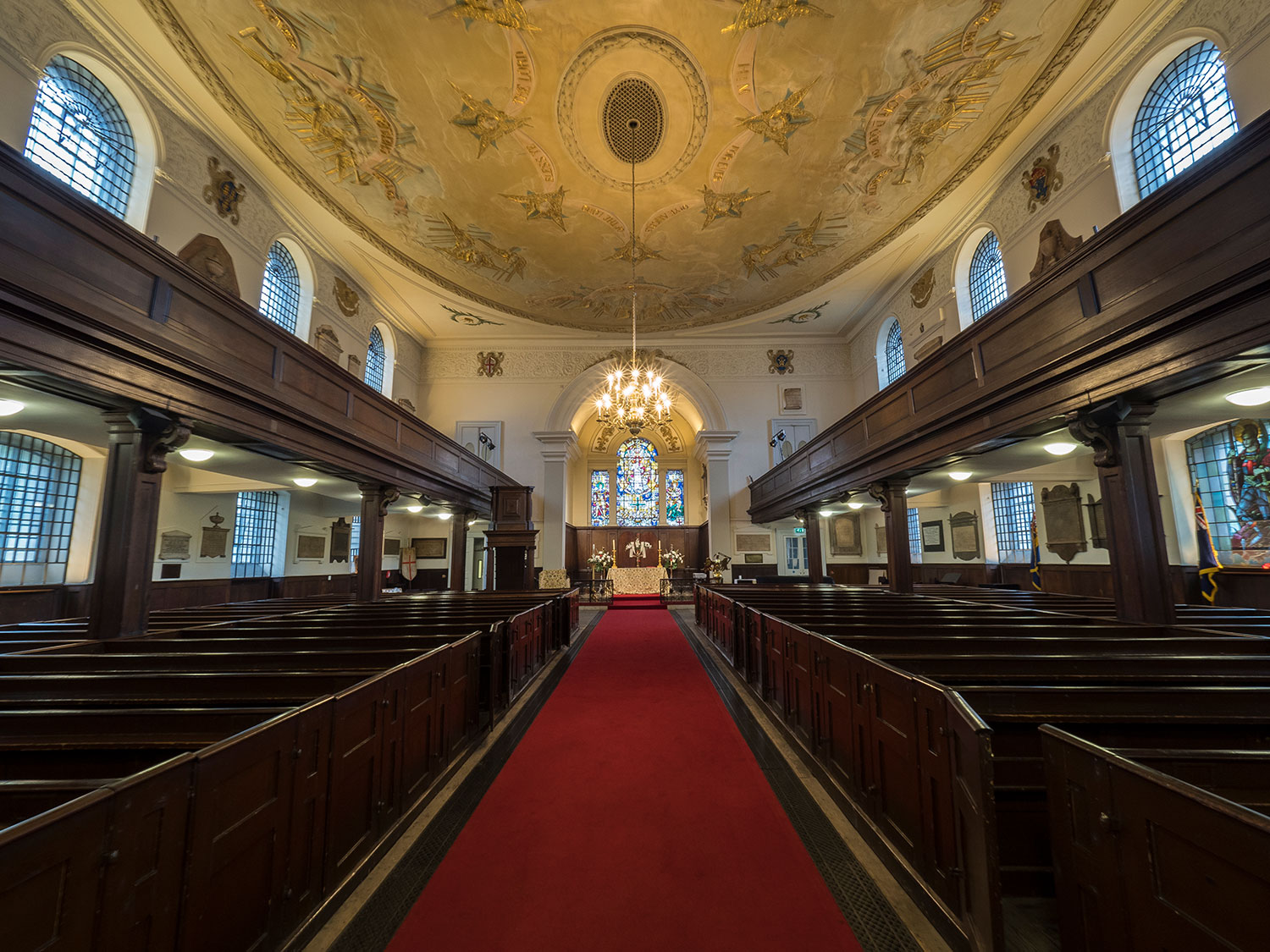 Imagine that, a sharp image taken handheld using a shutter speed of 2 seconds! Incredible. In this scenario, IBIS frees the camera up from using a high ISO. With more light entering the camera the image quality is improved. We tested the E-M1 Mark II at a more telephoto setting of 80mm and again the camera delivered, with sharp handheld images using a shutter speed of 1/2 sec. Although we have not tested the E-M1 Mark II’s IBIS with the 300mm f/4 Pro M.ZUIKO lens, we have seen images that prove the 6.5EV stabilisation is on the mark.

At this rate, tripod makers might begin to sweat a little.

On a side note, the use of IBIS in the E-M1 Mark II not only benefits stills photography, but video too. The two IBIS modes for video (other than ‘off’) are M-IS1 that uses both sensor-shift and electronic IS and M-IS2 that uses sensor shift only. In our basic comparisons between videos where stabilisation is turned off and those with the M-IS2 mode turned on, there is a marked improvement in the smoothness and reduction of vibrations while walking with the camera handheld.