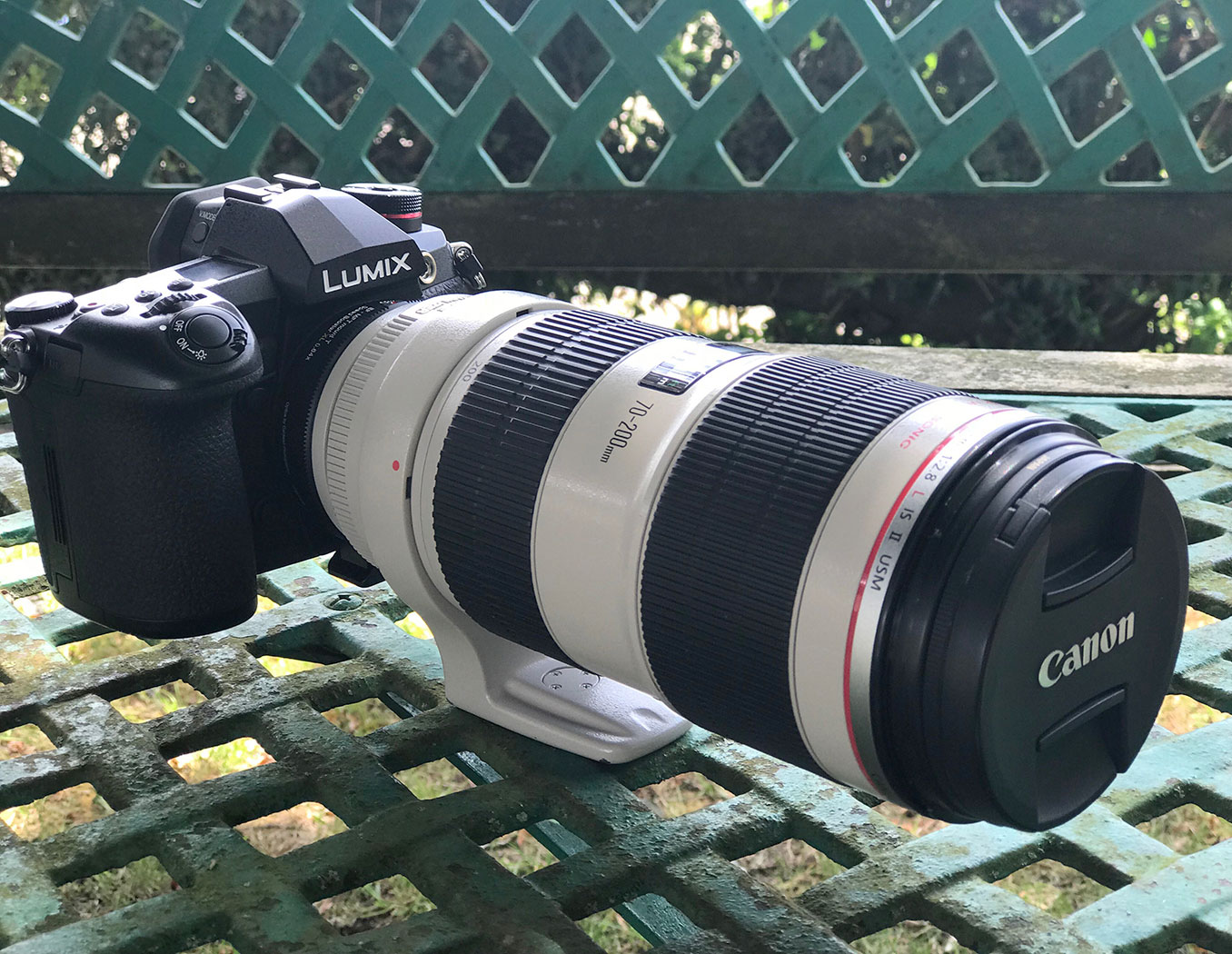 We’ve had numerous requests for this adapter from clients in the film industry, where autofocus is not a desperate concern. The Canon EF Lens to Micro Four Thirds T Speed Booster XL 0.64x from Metabones allows you to combine Panasonic Micro Four Thirds bodies – such as the GH5S – with premium, full frame Canon glass. This of course extends to other EF mount lenses, including the new Sigma cine lenses and Zeiss’ new cine range (coming soon).

As soon as it landed here we rushed to get our hands on the GH5S to put it to the test for video, to our dismay (sort of), we discovered they were ALL on hire! So we decided to go on a different tack – how well would the booster cope with stills? We grabbed a Panasonic G9 and a Canon EF 70-200mm f/2.8L IS II USM and headed outside.

With the crop 2x factor of the Panasonic G9 and the 0.64x multiplication of the speed booster, the maximum focal length becomes 256mm and the aperture increases to f/1.8 converting the 70-200mm into something far more interesting. It may not have the reach of the Canon EF 100-400mm f/4.5-5.6L IS II USM, but aperture-wise, it blows it out of the water.

Now comes the real test, how well would the autofocus cope? It turns out, incredibly well! It catches hold surprisingly quickly, and when zooming in to 100%, it’s pin sharp. 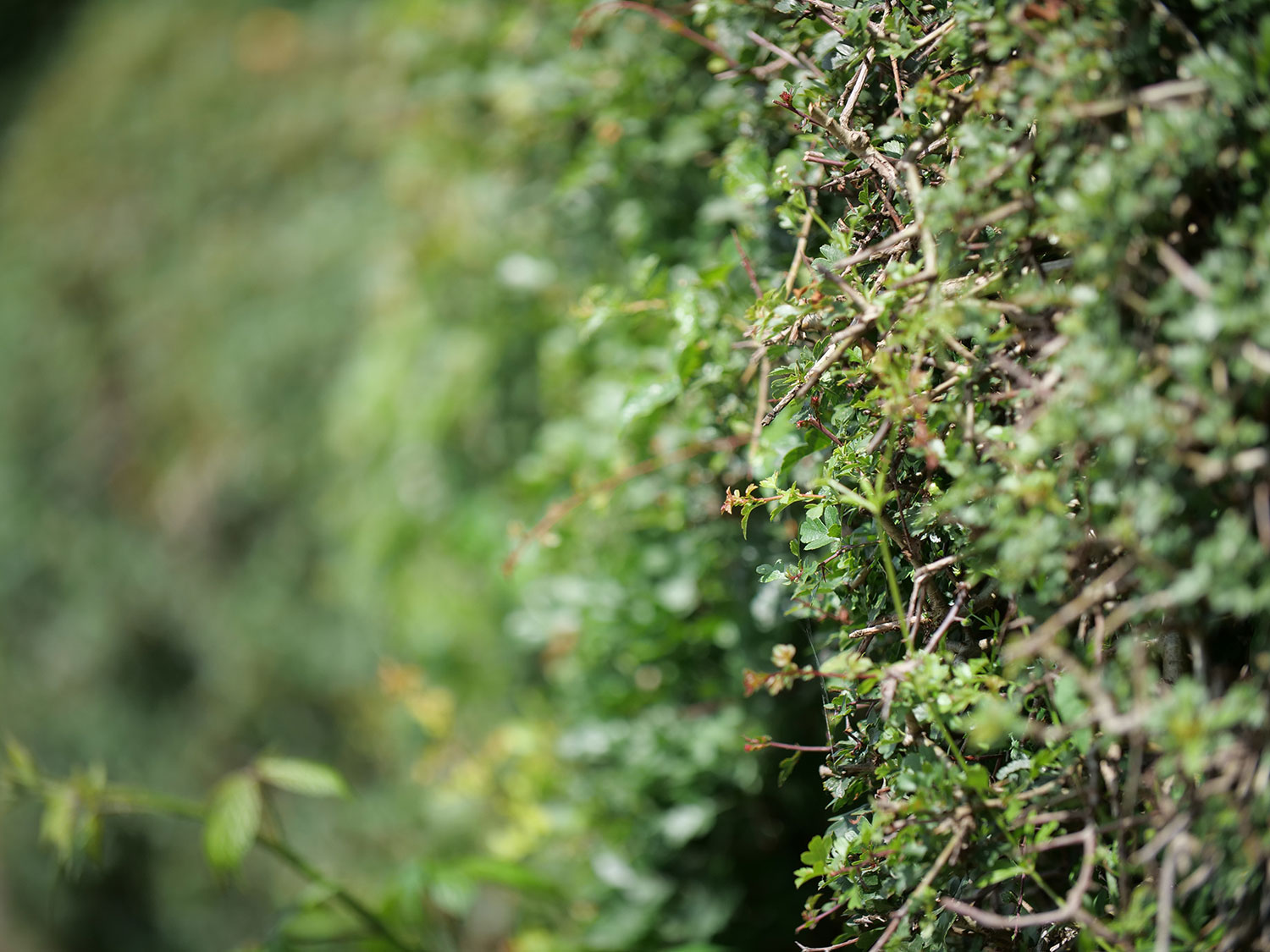 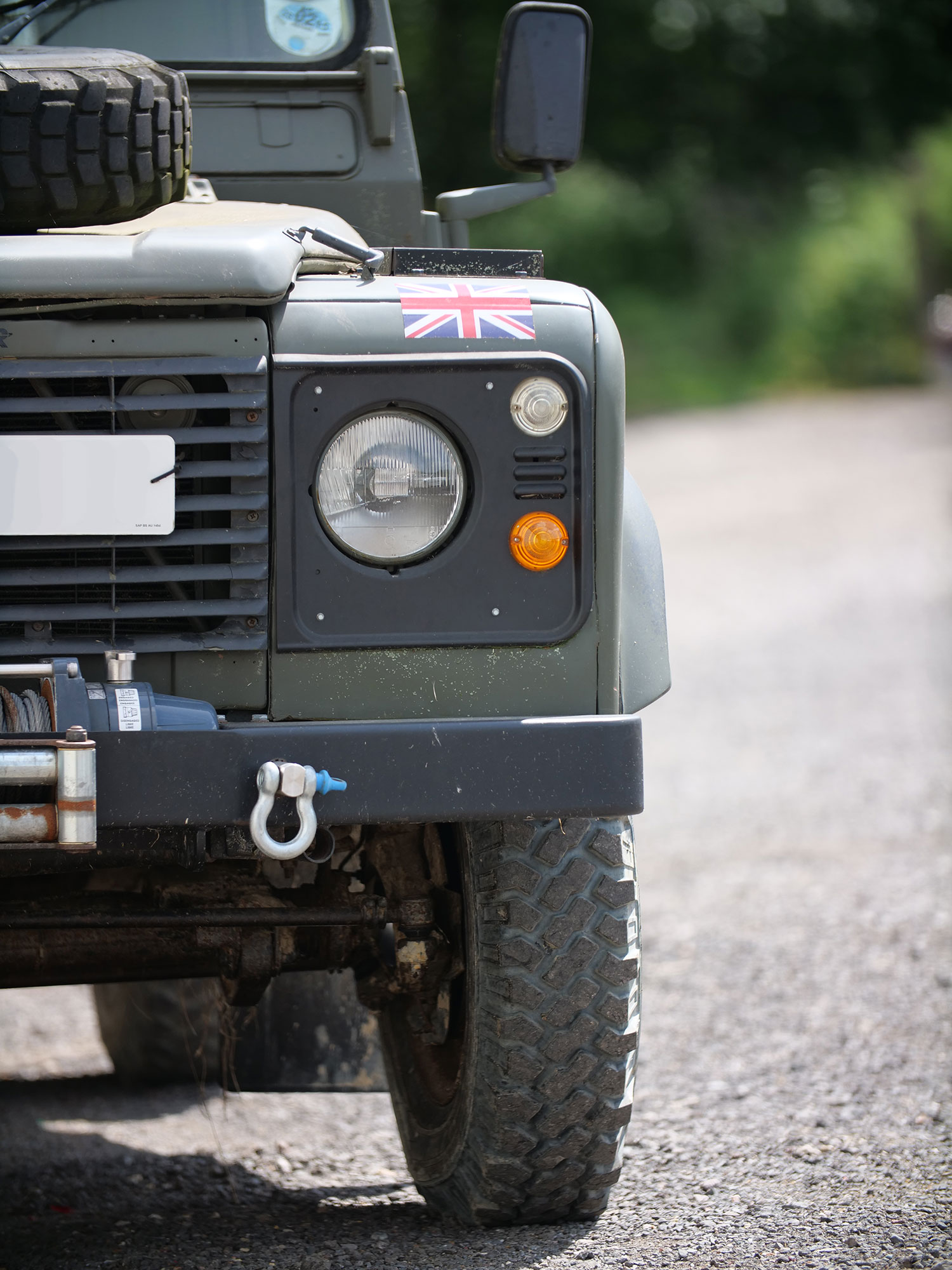 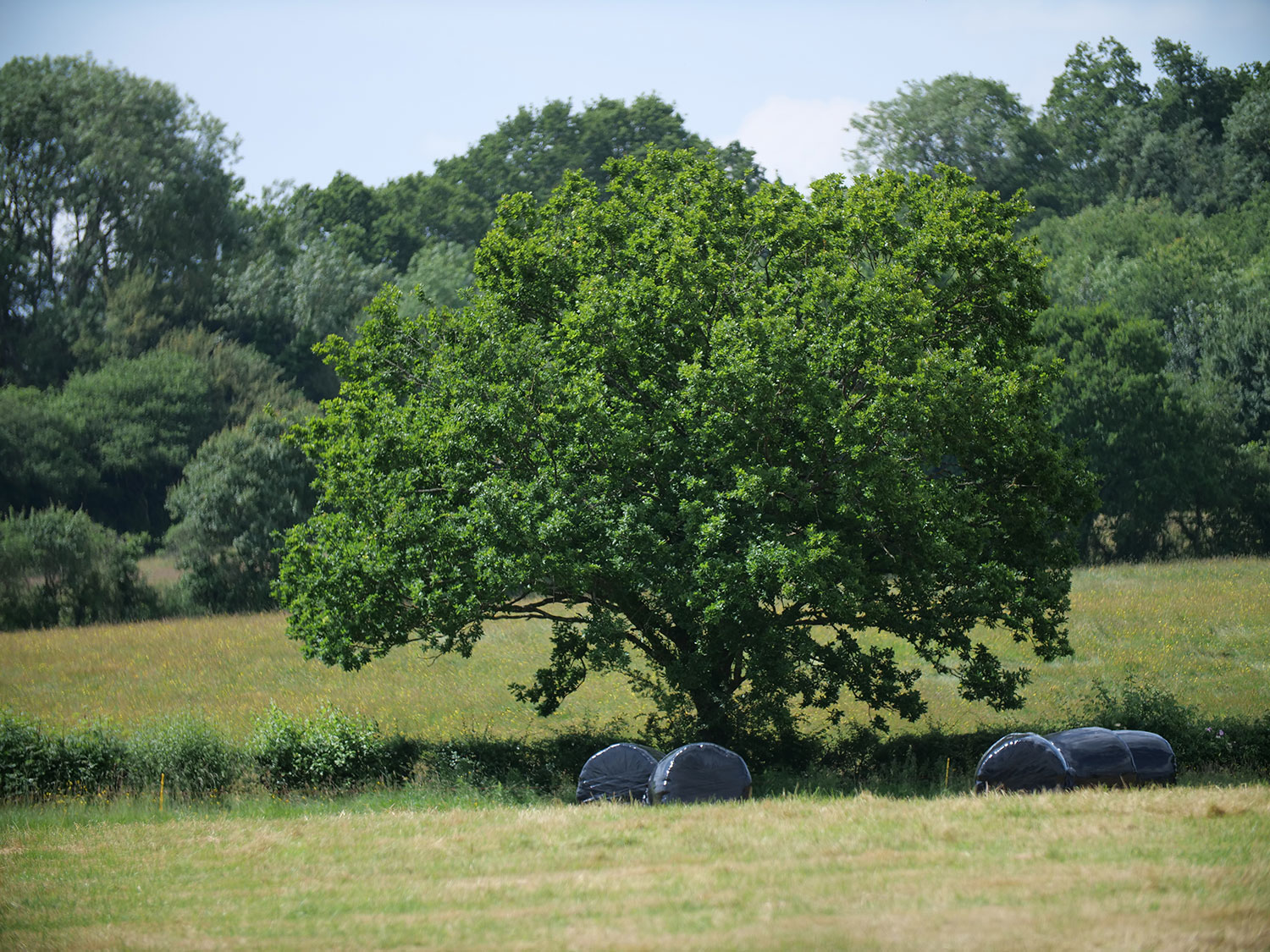 The booster does cause a touch of vignetting, but it’s not unattractive and can be easily removed in post: 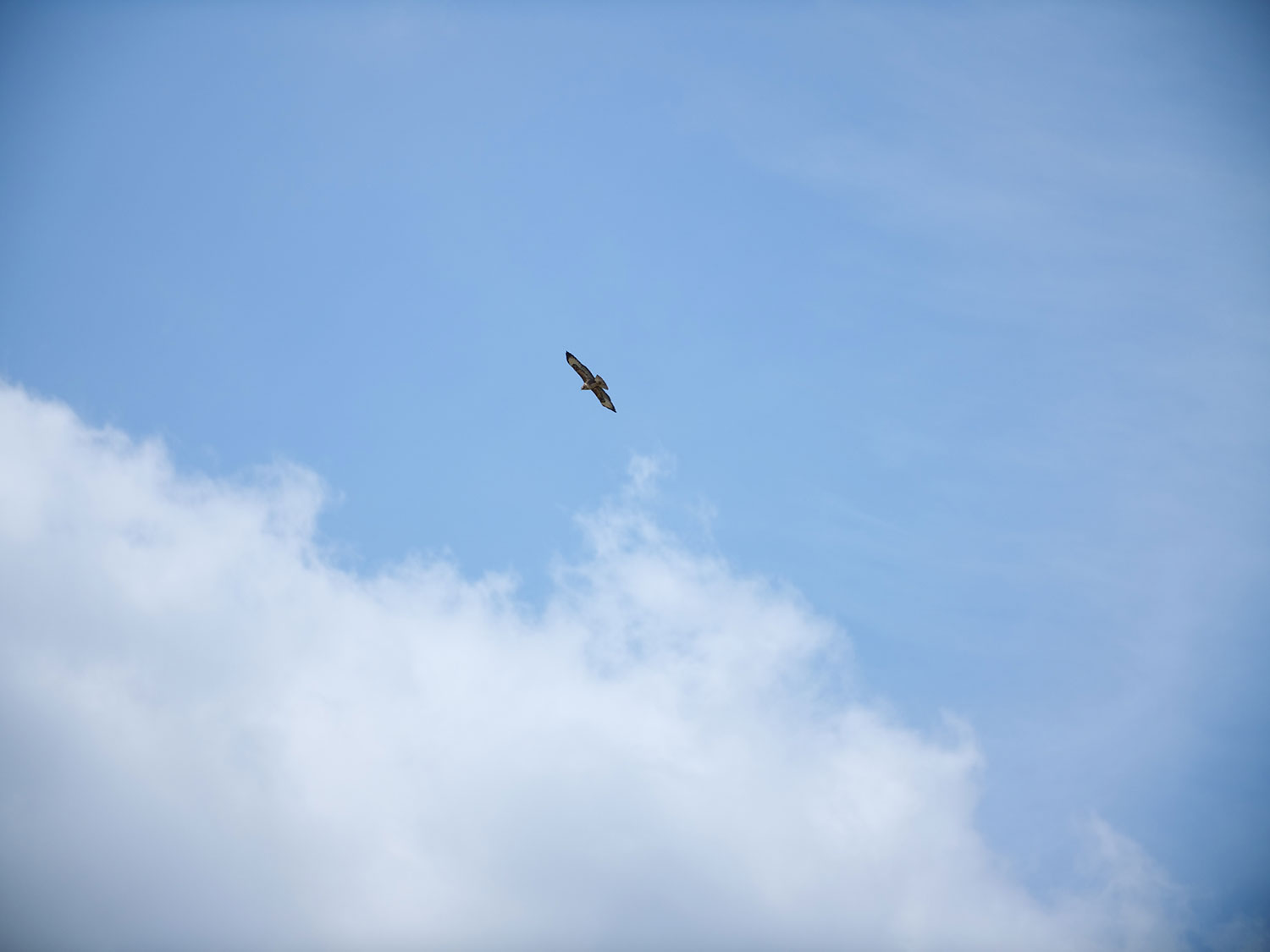 So why not give it a try yourself? Canon EF Lens to Micro Four Thirds T Speed Booster XL 0.64x is now in stock and available for hire, HERE.