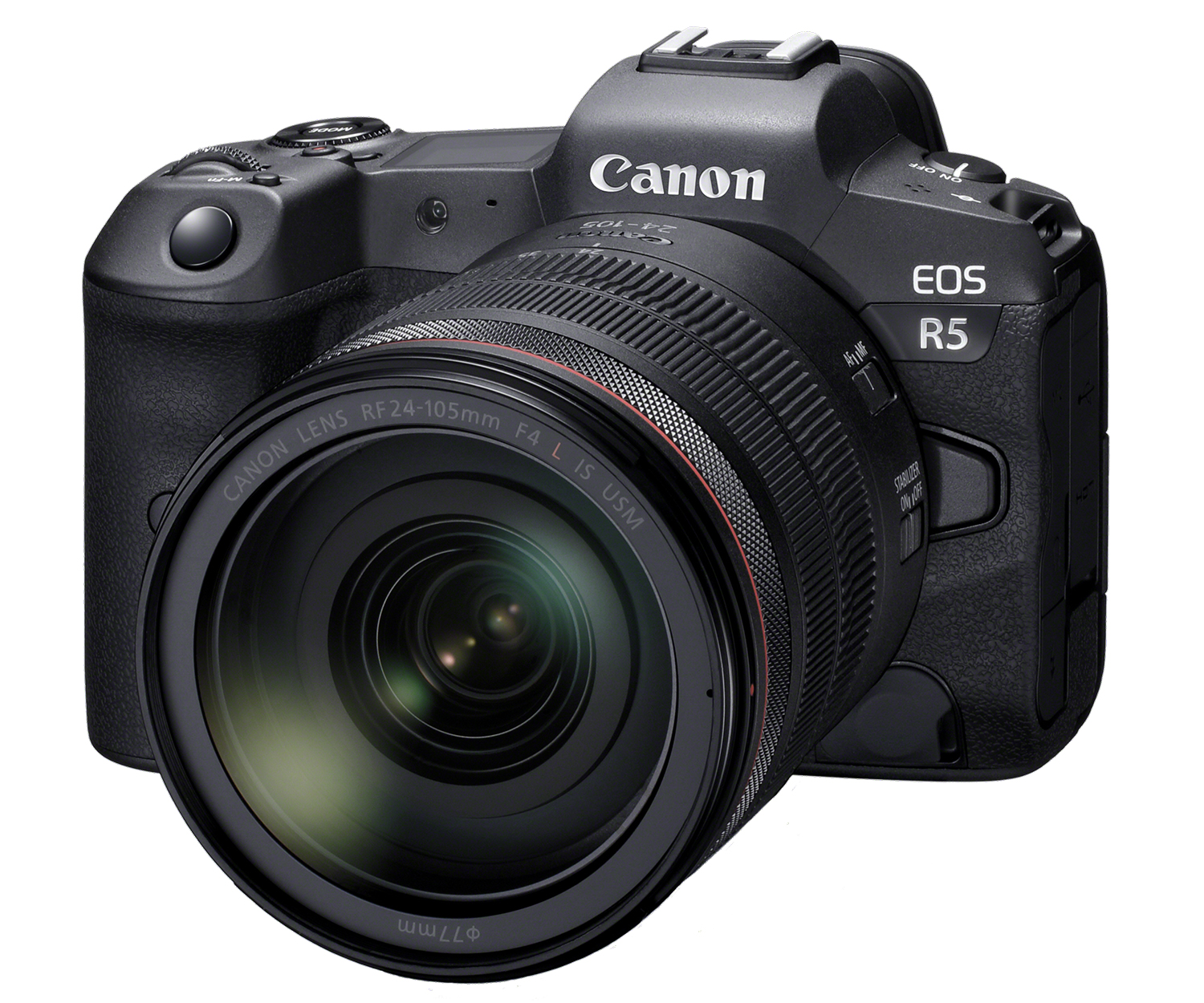 Anyone who follows Canon Rumors will have known about the possible existence of this camera but today Canon officially confirmed it all releasing some technical details. 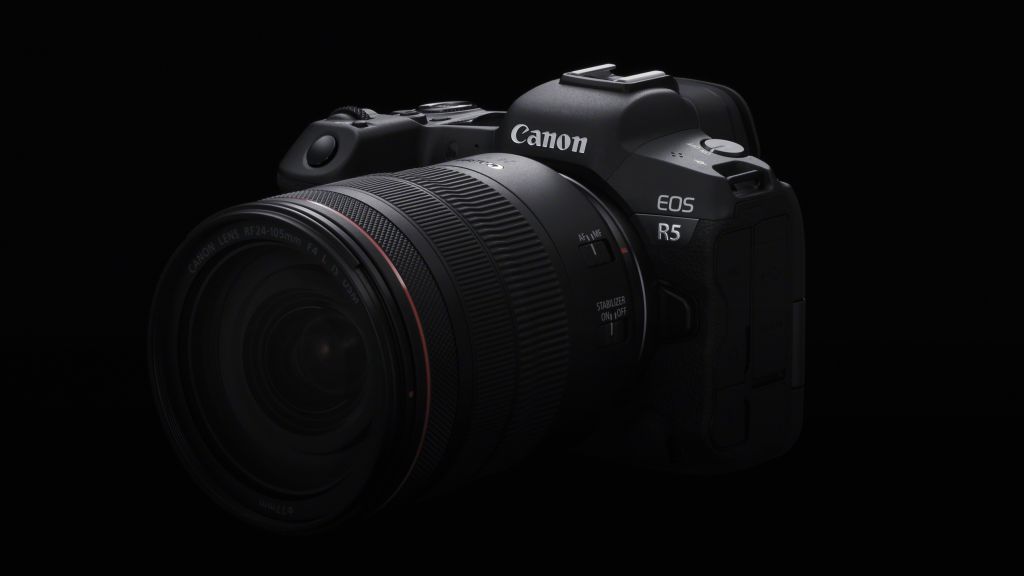 So here are the four things highlighted in Canon's release -

The EOS R5 will include a newly developed CMOS sensor that makes possible such advanced features as high-speed continuous shooting—up to approximately 20 frames per second (FPS) using an electronic shutter and up to approximately 12 FPS using a mechanical shutter.

What's more, the EOS R5 will be the first Canon camera equipped with a high-performance coordinated image stabilization (IS) system that integrates the camera's in-body IS with IS systems on attached RF lenses.

That's all we officially know for the moment.  Expect more to come out over the coming months and we assume we will be seeing the camera launched later this year.