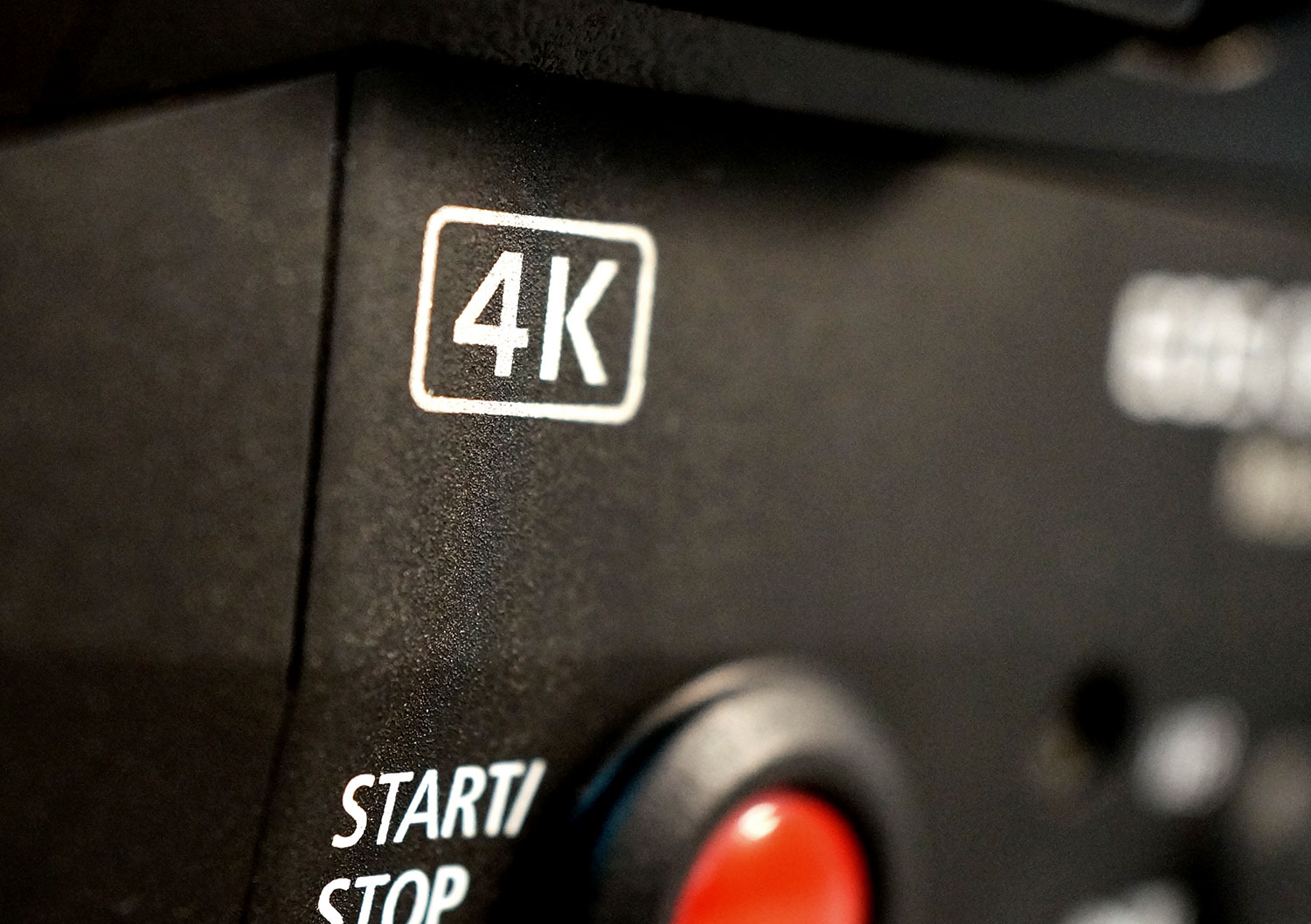 Here at Hireacamera we are often asked if there is a difference between 4K UHD and 4K (DCI), there have been times when this question has befuddled even the pros and this is not helped by many manufacturers branding their cameras as 4K UHD. Understandably this can be quite misleading, causing potential problems for anyone looking to hire a ‘true 4K camera’, such as the Panasonic Lumix GH5 or Sony FS7. 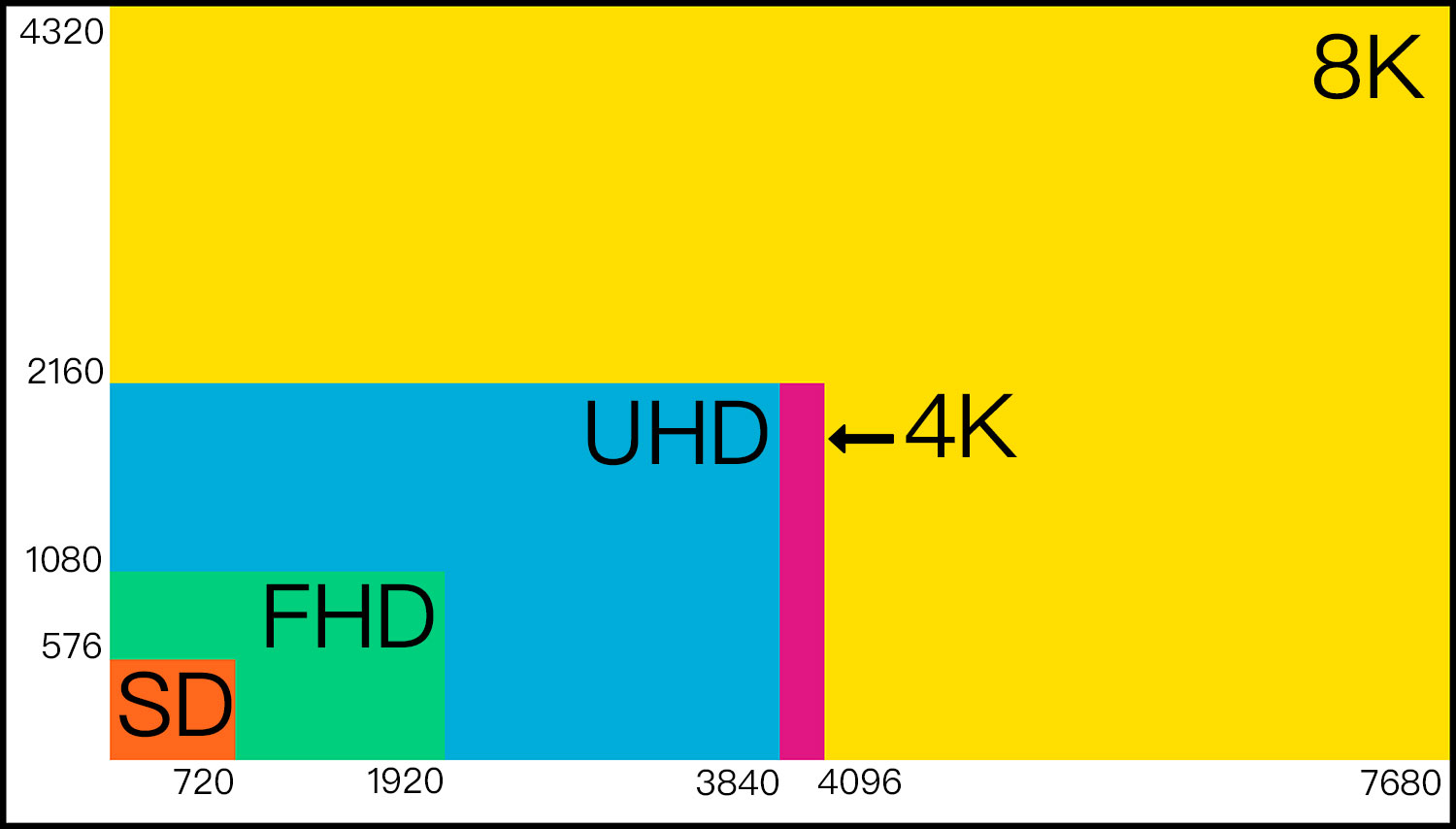 Essentially it all comes down to pixels, and how many there are that make up an image. As you can see from the diagram above, whilst they are the same height, 4K is 256 pixels wider than UHD. The ratio of 4K was developed by The Digital Cinema Initiative, which is why it is often referred to as DCI, or C4K (Cinema 4K) and is what you would see when viewing a 4K film at the cinema. 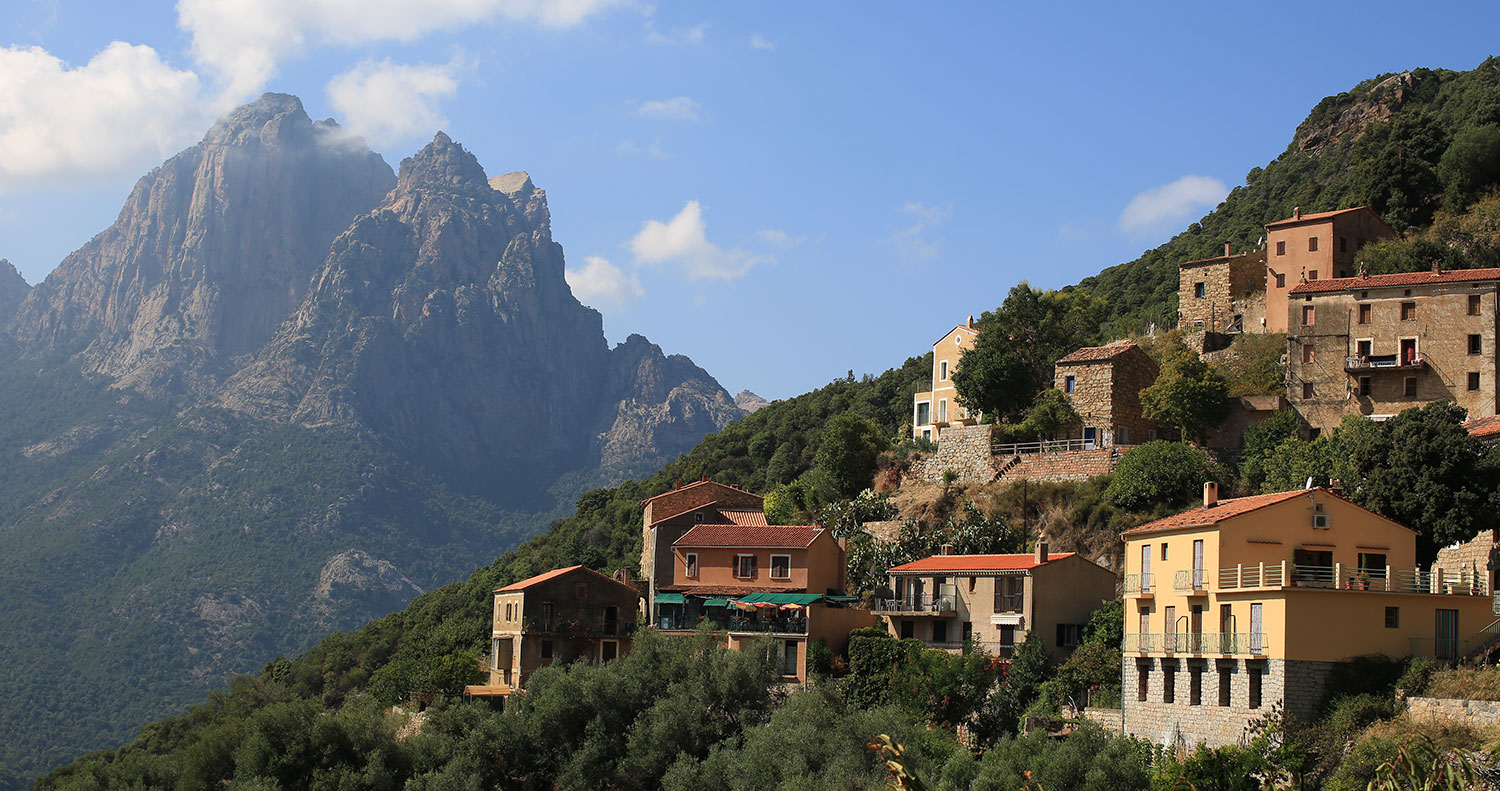 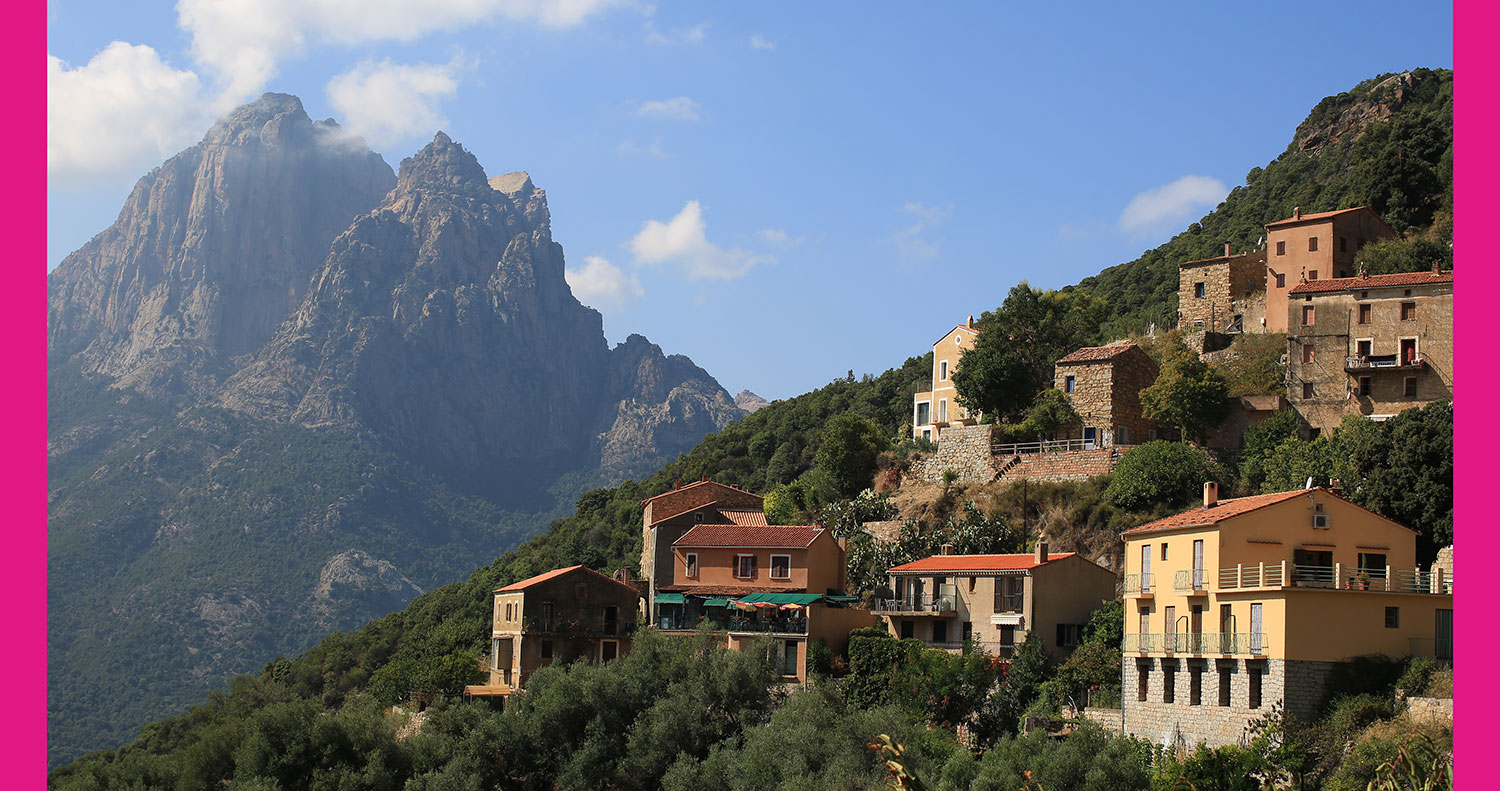 What does this mean for you?

As you can see from the images above, the difference between the two from a viewing standpoint isn’t all that drastic, but the thing to bear in mind is that UHD is the older technology, the key benefit of shooting in 4K is the fact that you are future-proofing your work. True 4K displays may not be in every home just yet, but inevitably it won’t be long before they are commonplace. – Think back to the first time you saw a plasma TV; back then we all thought they were incredible, but now they pale in comparison somewhat to the OLED and LCD screens available today.

Another benefit of true 4K is that you are given the ability to pan, tilt and crop / zoom into your footage, so if your lens just isn’t quite long enough to get that shot, or you decide you should have framed it slightly differently, this can be easily rectified in post-production whilst maintaining quality. If you were to crop by 200%, you would still retain full HD video resolution.
Image stabilisation is also an option in post-production when shooting in 4K. Whilst it is possible to do this in Adobe Premier Pro, with non-4K footage you will suffer a costly loss in resolution, 4K has so much detail that you are free to stabilise (almost) to your heart’s content!

Of course, no technology is perfect (yet!) and there will of course be downsides. In the case of 4K, the drawback is the immense amount of space that the files demand. For example, where 1 hour of MP4 footage at 1080p would take up ‘only’ about 23GB, at 4K you would need roughly double this space.

So whilst you may have to consider upgrading your storage options and possibly your computer to accommodate these colossal files, in the long-run it really is the way forward when it comes to ultimate image quality and versatility.